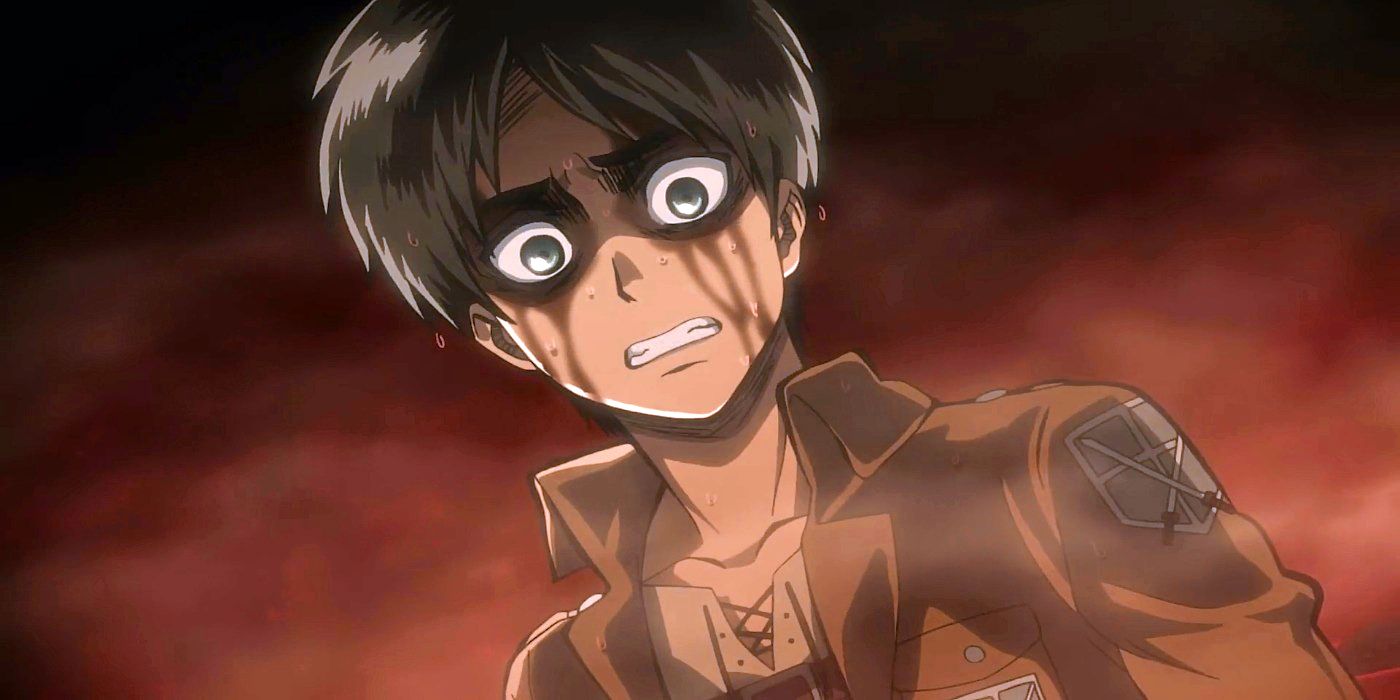 One of the major ways an anime gains fame is controversy and the same can be said about other mediums as well. So a controversial topic creates a difference in opinions. This difference generates various debates. With easy access to social media, debating has become very easy. Such kinds of controversies create a huge buzz around a topic. So anime fans also love creating such a buzz. While some of these characters are often debated within the fandom only. Others have created larger issues. Which needed the involvement of some politicians as well. These are our top 8 picks of the most controversial characters.

While in real life we tend to avoid controversy, in fiction we do not. We get to see all of the internal dialogues and pasts of the character. So we feel more empathetic towards such characters. But some people get so attached to such characters, that they end up sparking intense debates. And various fandoms get divided due to this. But this also results in increased traction for the series. As we have seen this occurs whenever a strong anime character is introduced. And various debates start taking place about whether the character can beat Goku. So this list comprises a list of characters who have caused various controversies.

Stroheim is a supporting character in JoJo’s Bizarre Adventure; Part 2. He is one of the greatest allies of Joseph Joestar. While he is a very entertaining character, he has some uncomfortable traits. And him being a Nazi officer comes at top of this. But at the same time, we are supposed to like this character as he offers his help to the protagonist. And he is also responsible for awakening the Pillar Men. The Pillar Men are the main antagonists for this season. The JJBA fanbase feels divided about the morality of this character. 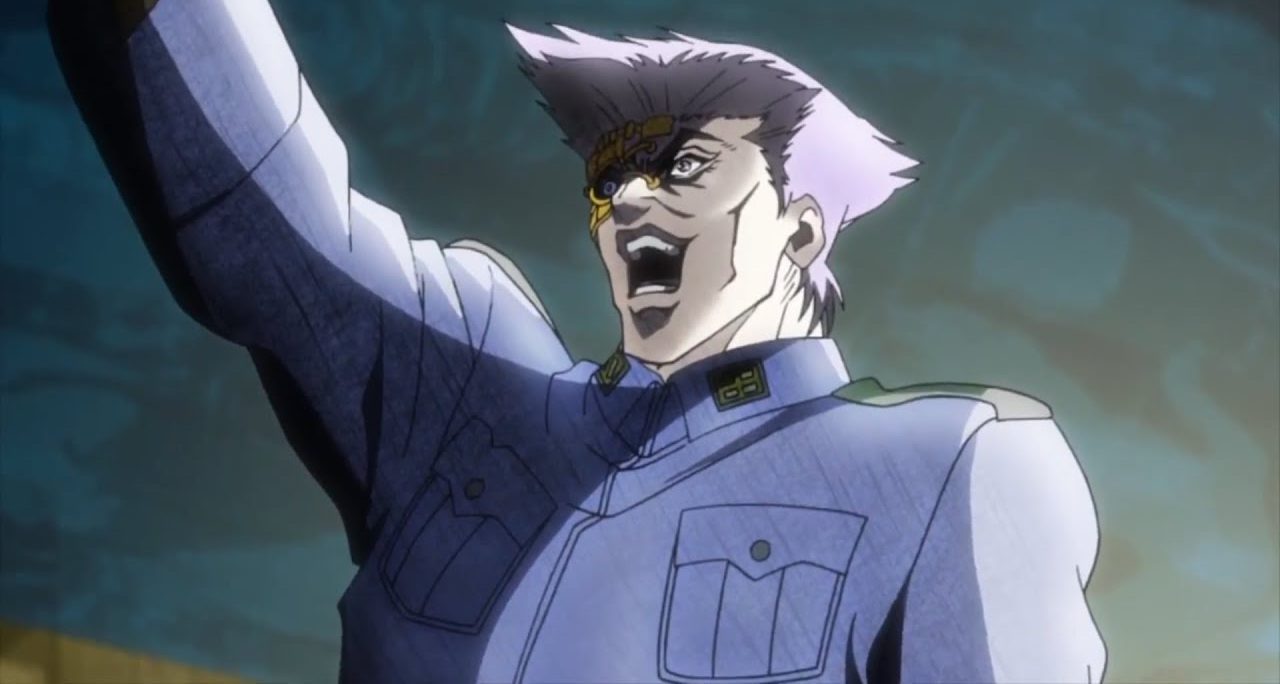 Jiraiya sensei is one of the most beloved characters from Naruto. He is one of the strongest ninjas of his generation. And he played a major role in training Naruto and molding him. But he is popularly also known as a pervert by many people. And Naruto is one of the characters who call him Pervy-Sage as well. But some of his most problematic aspects won’t be accepted in the current age. And as we all know, Naruto felt very lonely during his childhood. So one wonders as to why Jiraiya didn’t think of his Godson earlier. 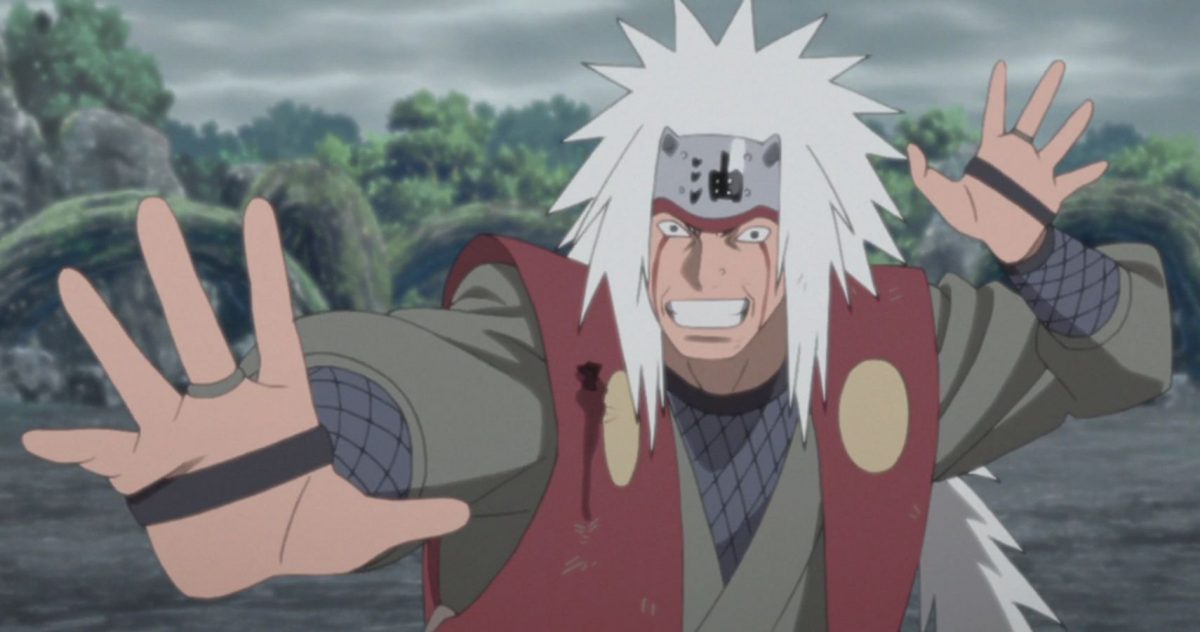 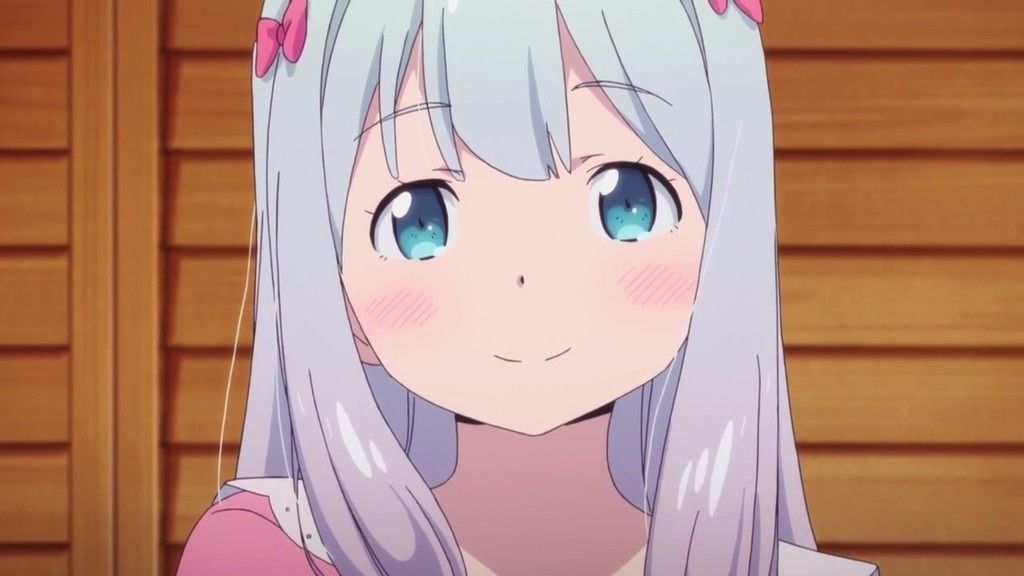 Code Geass is one of the highest-rated animes. But its characters don’t always get the same love. While most people loved the protagonist i.e. Lelouch. But they didn’t have the same opinions for the supporting characters. Nina Einstein easily tops the list as being the most controversial one. While she was introduced as a shy character at first, her character develops for the worse. And she acts racist and extremely entitled. Some of her actions are extremely problematic. So even as an antagonist, fans are unable to root for her. 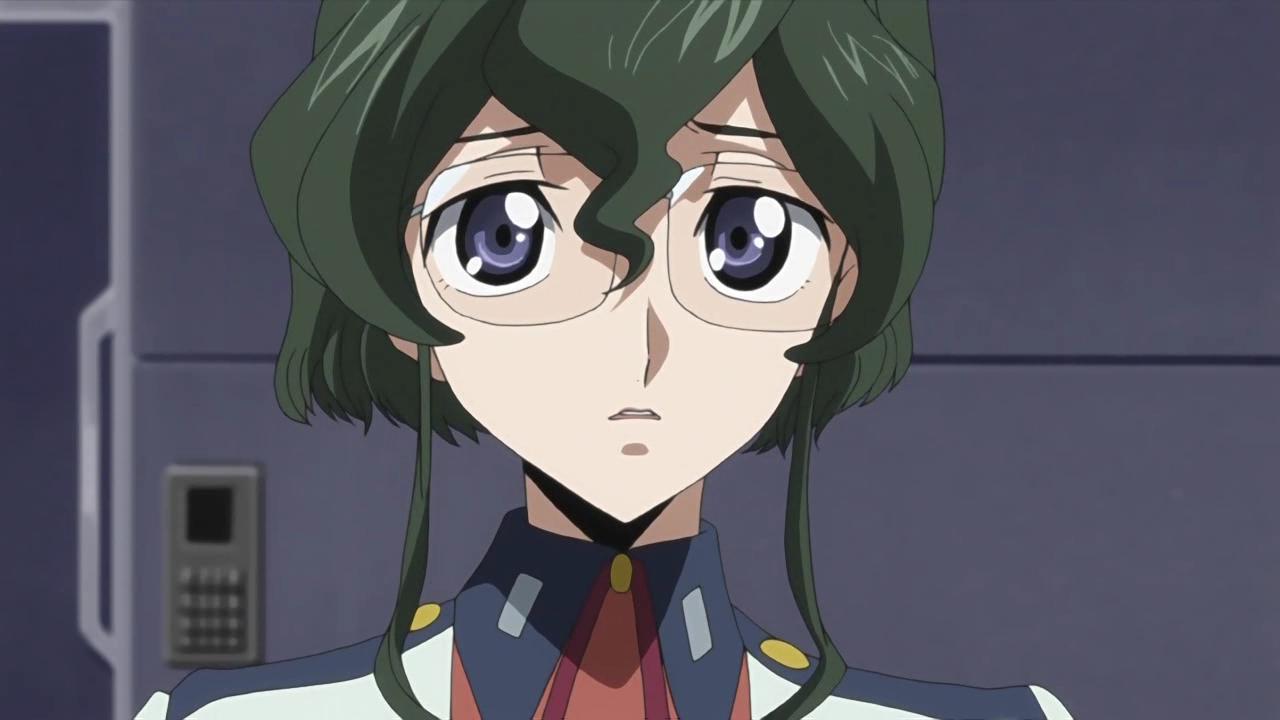 As Naruto is one of the biggest shounen franchises, we have another character on this list. Sakura is the female lead of this series. And causes the most amount of debate in the series. And some feel that the character was not done justice. While most of her classmates had a very traumatic childhood, Sakura did not. But this also makes her a relatable character for some people. Along with this she also has great physical powers. But we barely get to see the character show her strength. And the way her romantic story plays out also caused a lot of controversies. 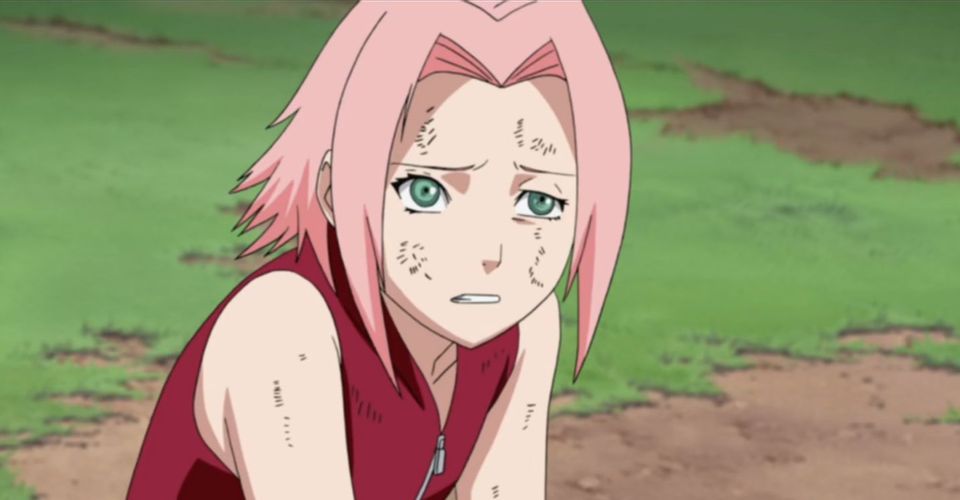 Sakura during her childhood in Naruto

He is the main antagonist Inu Yashiki. Like Inuyashiki, he also gains superpowers after a UFO explosion. But unlike Inuyashiki, he uses his powers for no good. And he gradually turns into a mass murderer. As the series progresses, he keeps killing people indiscriminately. So some people consider him to be a person with good intentions. Towards the end, he changes his ways. And he is kind towards some people around him. While others feel that he has committed some of the most heinous crimes imaginable. 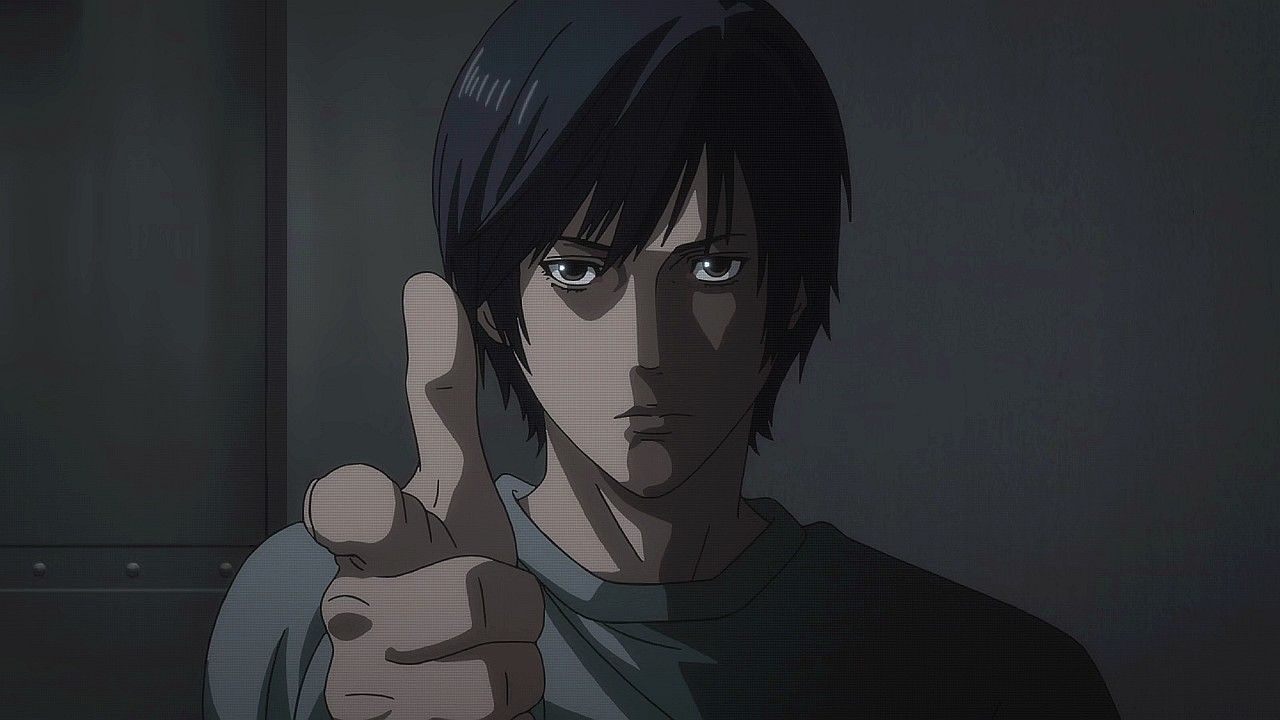 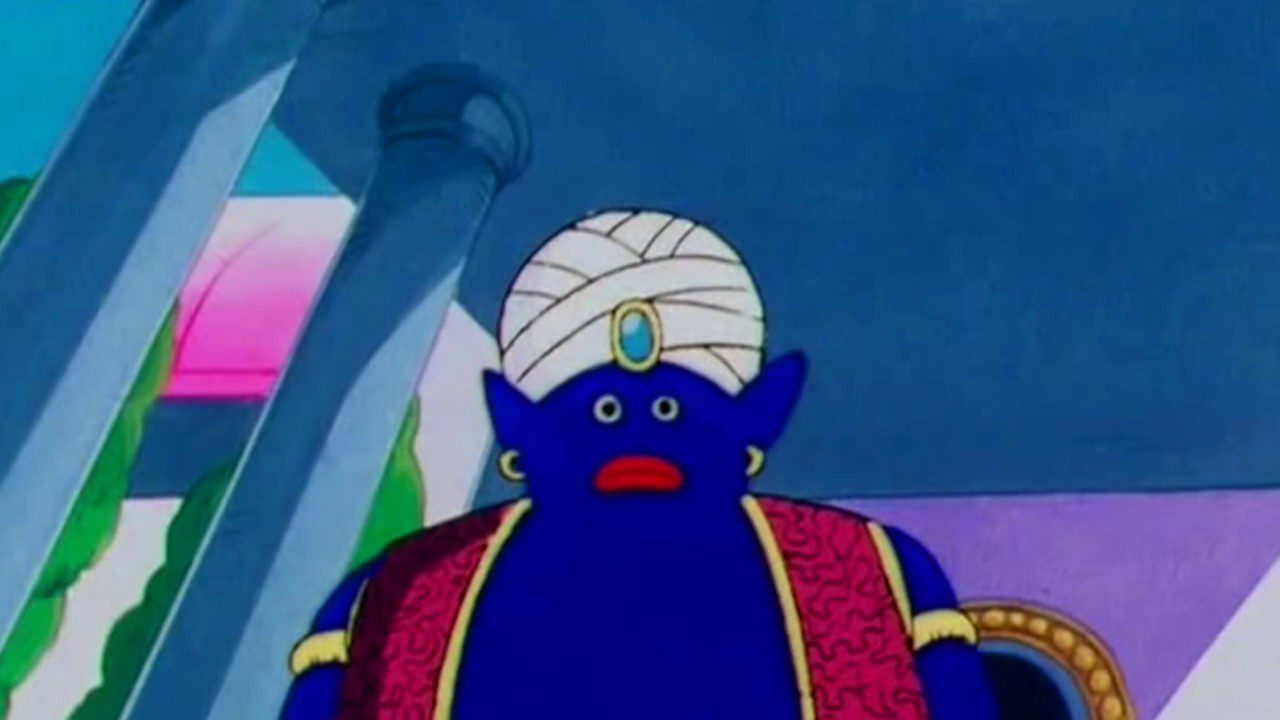 Also Read: Goku Black Facts That You Should Know About

This section contains spoilers for AOT Final Season. Attack on Titan is currently one of the most popular anime. And its main character i.e. Eren has sparked a huge debate. This debate is about whether he is the protagonist or antagonist. While we are still following his perspective, his morals don’t make much sense to some. So some people think that since Eldians are cornered by everyone, he had no other choice. While others are against him causing a genocide, no matter what were his reasons. 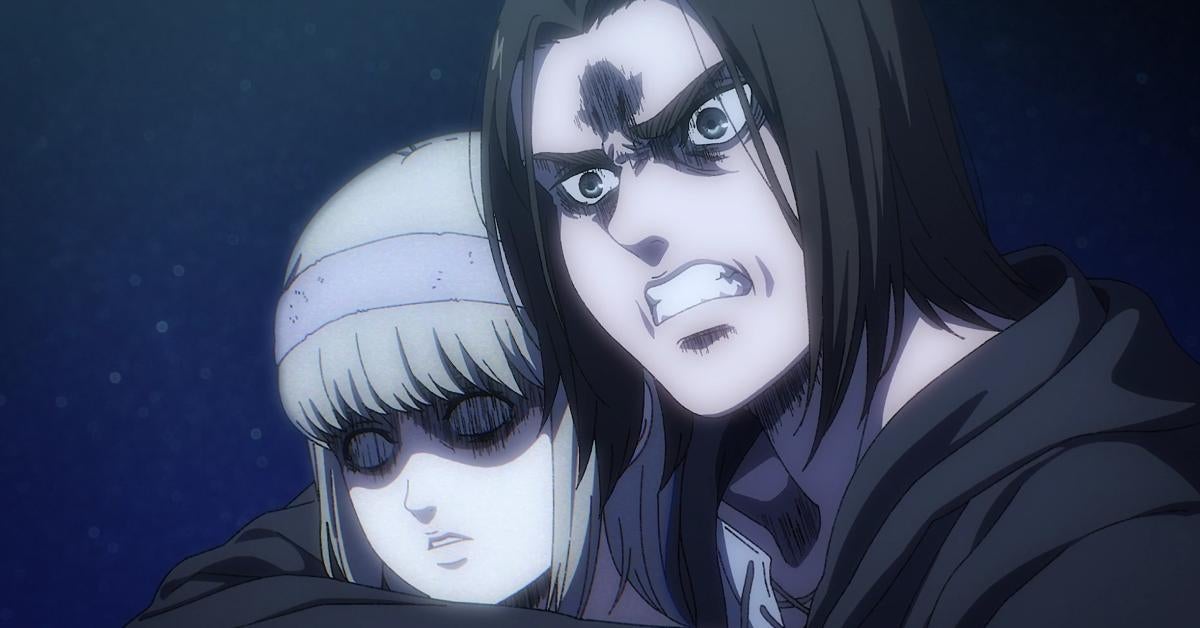 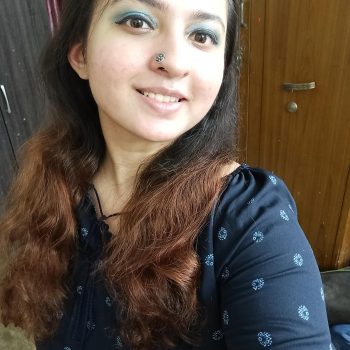