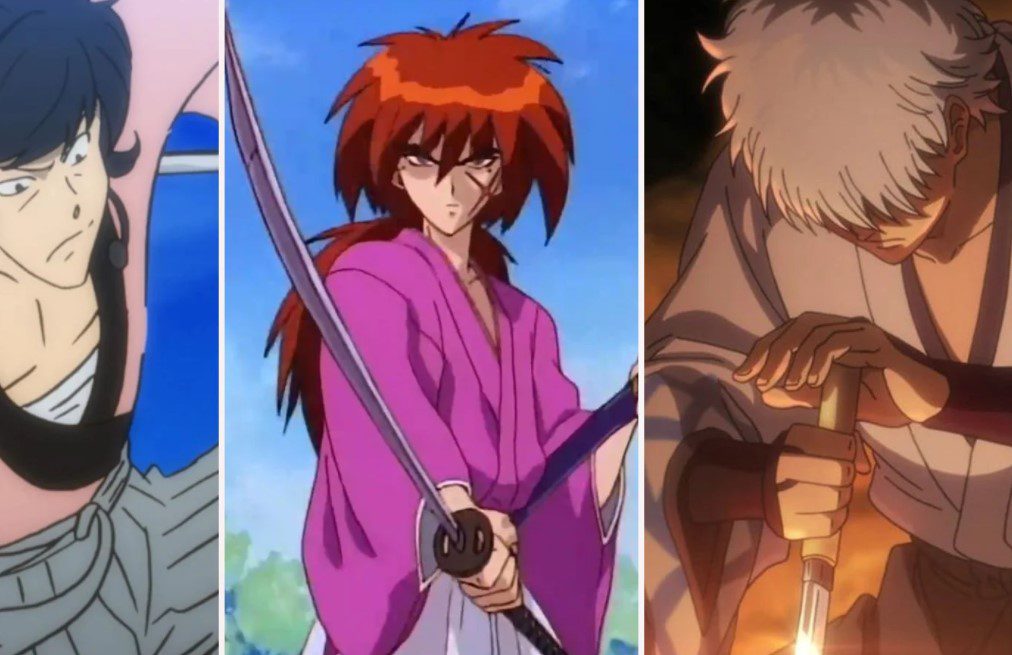 Best Swordsmen In Anime includes men and women who show tremendous powers wielding their swords. Swordsmen and women played an important role in anime, and the animes reveal the finest blade wielders ever animated. Most anime have more than one best swordman to make the battle interesting. The anime fans are familiar with the best sworders in anime, and they always expect more from them since they reveal new techniques and fighting styles during battles.

Best sworders like Zoro, Tanjiro, and others who have mastered sword skills are rare to find, and they have made the world of anime interesting. In most anime, the action center involves sworders fighters of a special martial art displaying sword skills. They also call it Katana to make the anime interesting instead of saying the word sword. Each sword displays various skills, different sword techniques, and fighting styles. In animes that feature the best sworders, we expect to see sword clashes, epic and fascinating display of powers possible with more pieces of steel. This art and weapons with human elements make sword anime the best.

The most interesting thing about anime sword fighters, there is always bigger sword and magical swords. A sword is nothing if it is not clashing with something, and more fights should reveal what the blades can do. There are more upcoming best sworders in anime and various fighters honing their skills. We will cover the most popular best sworders with which anime fans are familiar. Since everyone expects more from sword anime, they can learn more about the best sworders in anime below. 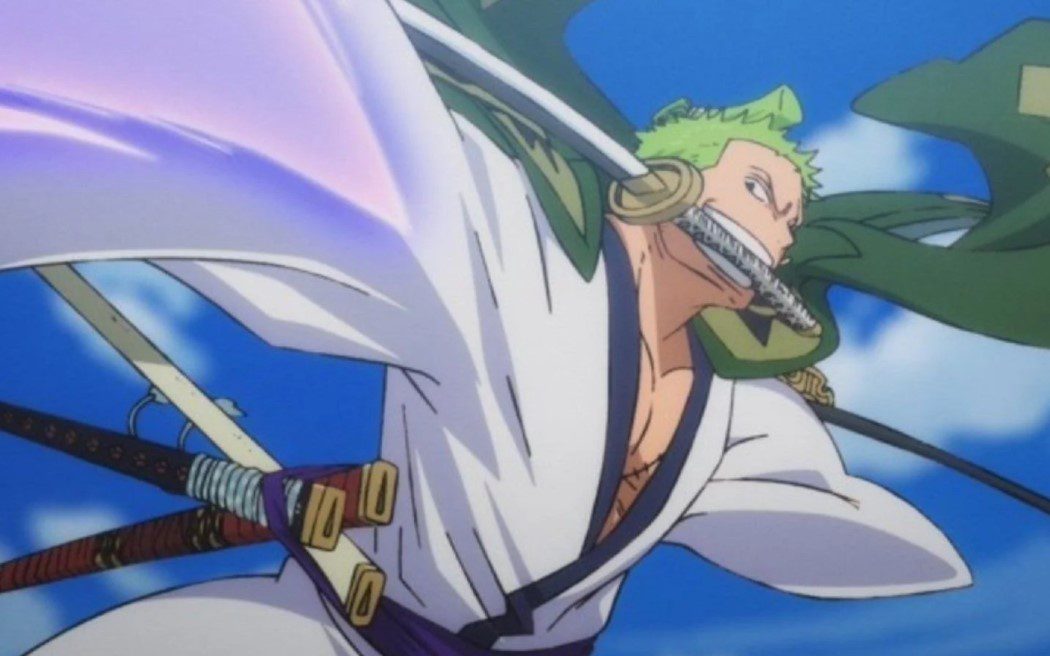 Roronoa Zoro From One Piece

Zoro wields three swords since his signature is three sword style. He is a former “Pirate Hunter,” That name was also his nickname before joining Luffy. Zoro joined the Straw Hat Pirates and best sworders, but they also have the skeleton man known as Brook. He used to be a bounty hunter beating many enemies, and most of his battle ends with his signature move three sword style technique.

Zoro was the first swordsman to join Luffy, making him the second member. This happened in Romance Dawn Arc, where Zoro mastered the Three Sword Style and feared everyone. Zoro mastered three sword styles in his childhood after challenging his rival that died. Zoro is one of the most potent men of the Straw Hats, alongside Luffy and Sanji. Zoro vows to become the greatest swordsman globally to make Kuina’s promise true.

He was also a pirate called  “Worst Generation” and currently holds a bounty of 320,000,000. Zoro’s fighting style is interesting since he improves after every battle and reveals new sword techniques. Zoro’s story is far from over as One Piece continues.

Levi Ackerman From Attack On Titan

Levi Ackerman, known as Rivai Akkaman and his men, called him Captain Levi (Rivai Heicho). He leads his team in every battle and uses great sword techniques. Levi is the strongest soldier within the Survey Corps. He showed impressive sword fighting style during The Female Titan arc, Battle of Trost District arc, and other arcs slaying his enemies using his swords. His toughest battle was the current one, where he faced Zeke and got defeated. However, his skills are amazing as best swordmen. 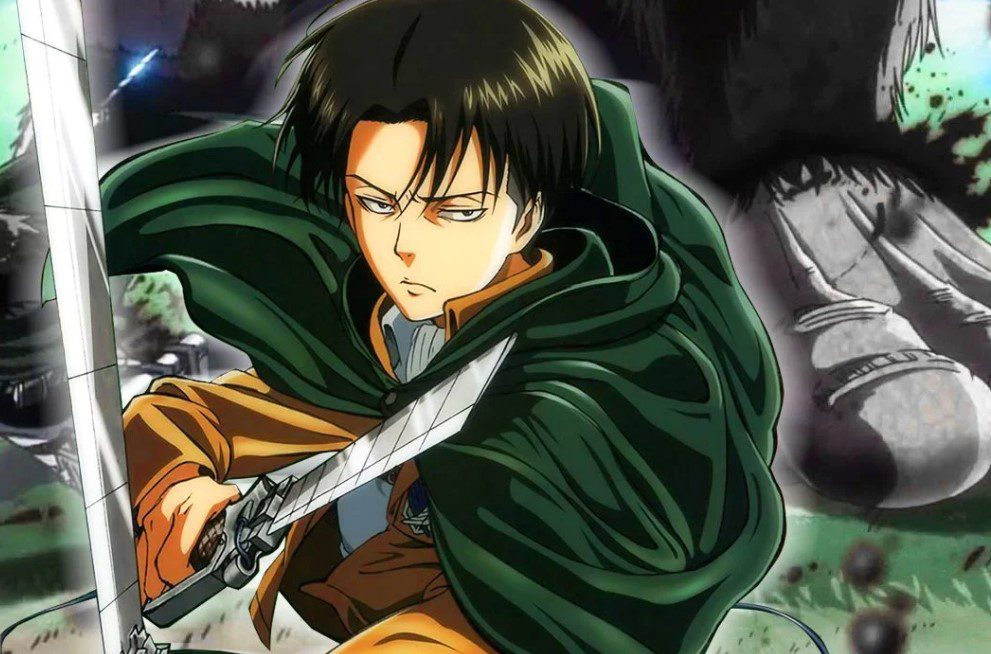 Tanjiro Kamado or Kamado Tanjiro, a character of Demon Slayer: Kimetsu no Yaiba. He became a Demon Slayer in the Demon Slayer Corps. Tanjiro’s dream is to turn his sister Nezuko into a human form since she has become a demon, but she can suppress Demon’s instincts with the help of Tanjiro. He hunts and kills Demons, uses his sword, and always shows a Water Breathing teaching that cuts Demons in half. Learning about the King of Demon Muzan Kibutsuji, Tanjirou vowed to take the King of Demons down. 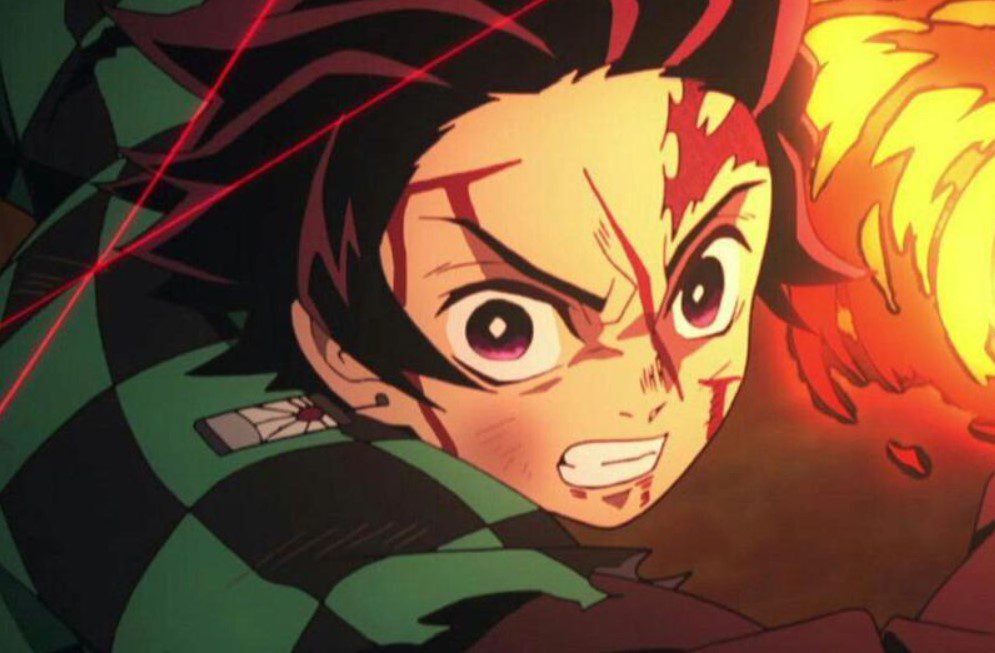 He realizes that defeating Muzan will help stop others from suffering the same fate as his sister, and humankind will be safe. Tanjiro was a coal burner, but his fate changed when Muzan killed his family and became a Demon Slayer. Tanjirous’s signature move includes Water Breathing, Fire Breathing, and many others.

Akame is the Demon Sword Murasame and the titular heroine, alongside Tatsumi. They lead and lead the anti-heroine of Akame ga Kill. Akame also wields a sword during a battle in Akame Ga Kill. She was sold to the empire in the past and was trained with her sister Kurome to hone sword skills since they were preparing to become assassins. Akame once battled with rebels and headed out to assassinate General Najenda using her blade. 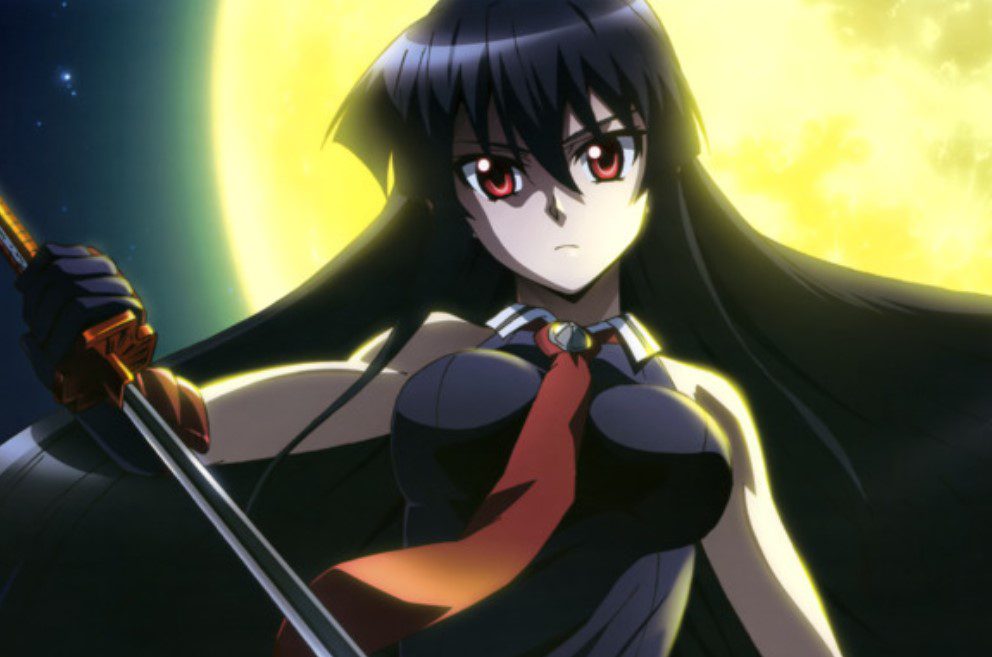 King From One Piece

Here is another character from One Piece that challenged Zoro and other enemies. King is known as King the Conflagration, but he has his real name revealed in the recent chapters of One Piece. He is All-Star of the Beasts Pirates and works as Kaidou’s right-hand man. His real name is Alber, and he breathes fire since he is a flying dragon and uses a sword during the battle. He is an important role in the Wano Country Arc. 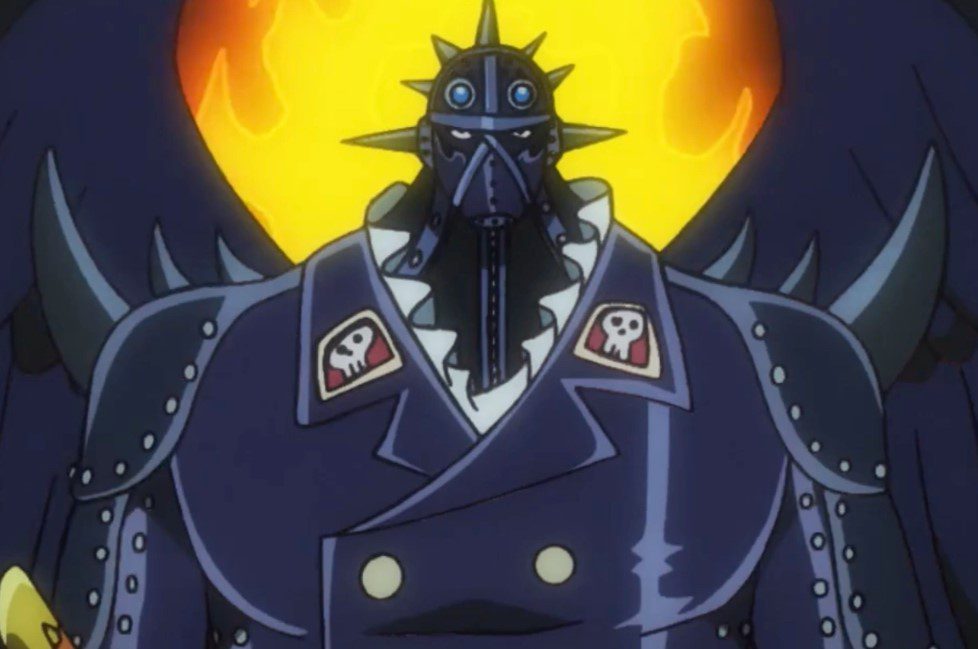 During the war, King is dangerous and powers with a bounty of 1,390,000,000 billion berries. His bounty shows that he has taken many heads out. He also fights to mix hand-to-hand combat and swordsmanship. King has disarmed his enemies with his sword breaker-esque katana and clashed his sword with Zoro revealing his sword techniques, but Zoro showed him the master of the sword. 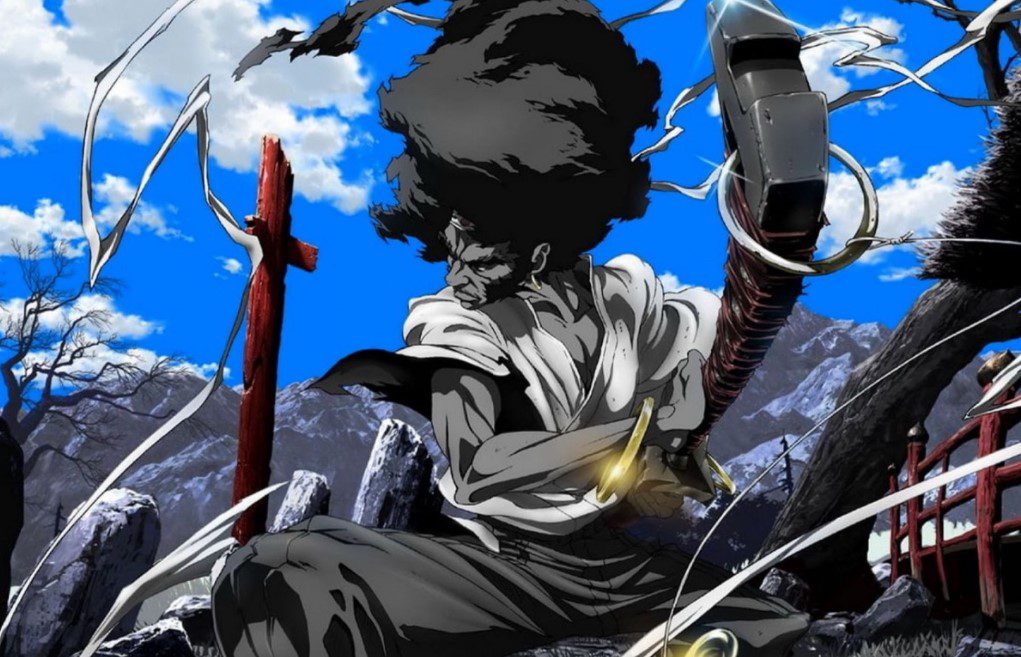 Afro shows his skills when he assassinates a  group of assassins, mercenaries, and criminals sent by the Empty Seven Clan.

Erza Scarlet is Eruza Sukaretto and an S-Class Mage of the Fairy Tail Guild. She became a member of Team Natsu, serving as the guild’s 7th Guild Master. She possesses Requip: The Knight type of Spatial Magic and Erza’s signature move. This magic allows her to switch swords, armor, and clothe at will during the battle. But her form of Requip is called The Knight. Erza learned that Requip extremely fast, and she became the only sword Mage known to wield Requipping weapons and armor while fighting. She wields more than 100 different swords. 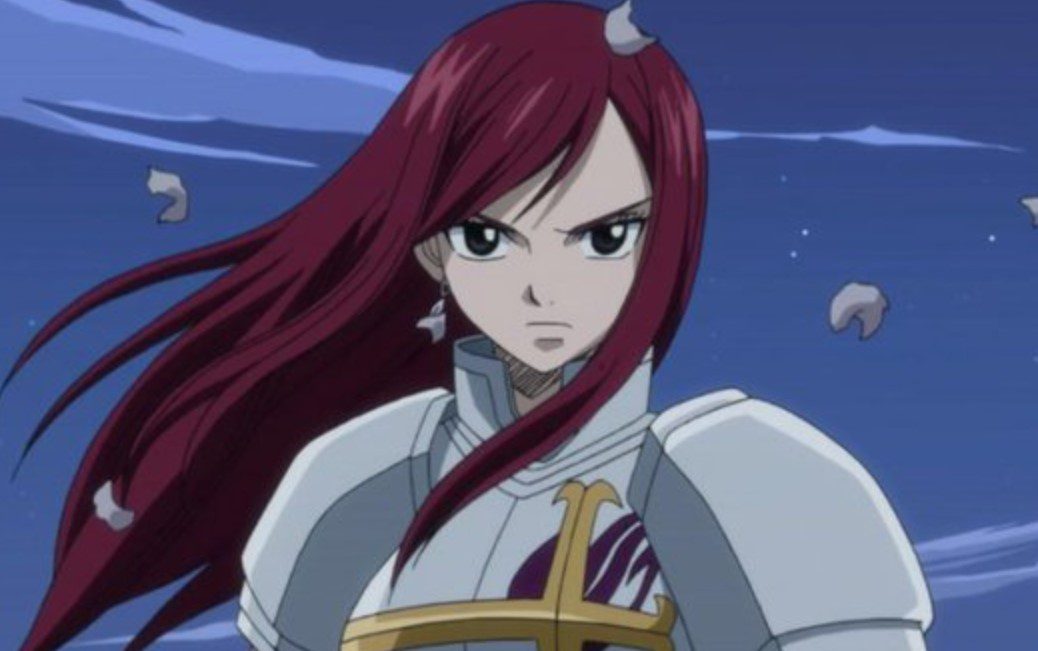 One can not talk about the best sword anime and leave Dracule “Hawk Eyes” Mihawk out. Is the strongest pirate holding the title of the “Strongest Swordsman in the World?” But he also became a Seven Warlords of the Sea. Mihawk wields a giant mini sword that works like a necklace he carries around his neck. He believed that a mini sword would defeat weaklings until he met Zoro, who fought to his limit. 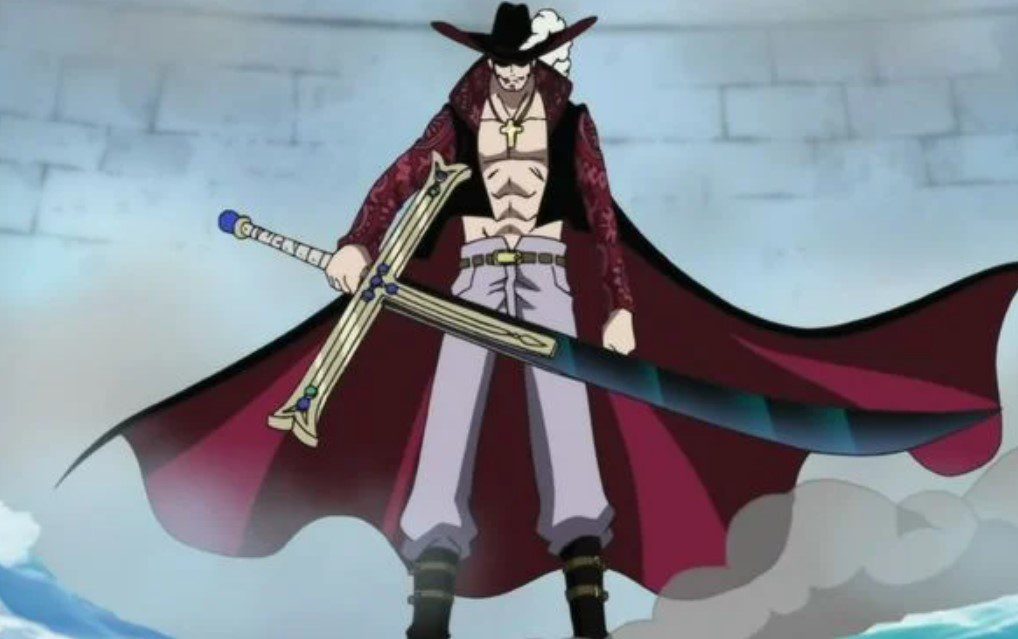 Mihawk showed the power of his mini sword, a giant sword, when he defeated Zoro. He acknowledges Zoro knowing that they will meet and clash swords one day. He appeared in the Baratie Arc and took part in the Summit War of Marineford on the side of the Marines. His sword skills are yet to be revealed.

Inosuke is also a sword wielder in Demon Slayer; he holds two swords and always fight using them. He also joins Tanjiro as they hunt down Demons using swords. Inosuke appeared in all arcs of Demon Slayer, helping defeat demons. He also used different techniques during a battle; Inosoke’s signature move is the Breath of the Beast sword style. The Breath of the Beast sword style is the style that he formed during battles. His nemesis was Doma, a ferocious demon from Twelve Kizuki and an Upper Two. Inosuke uses two swords to avenge his mother since Doma kills his mother. 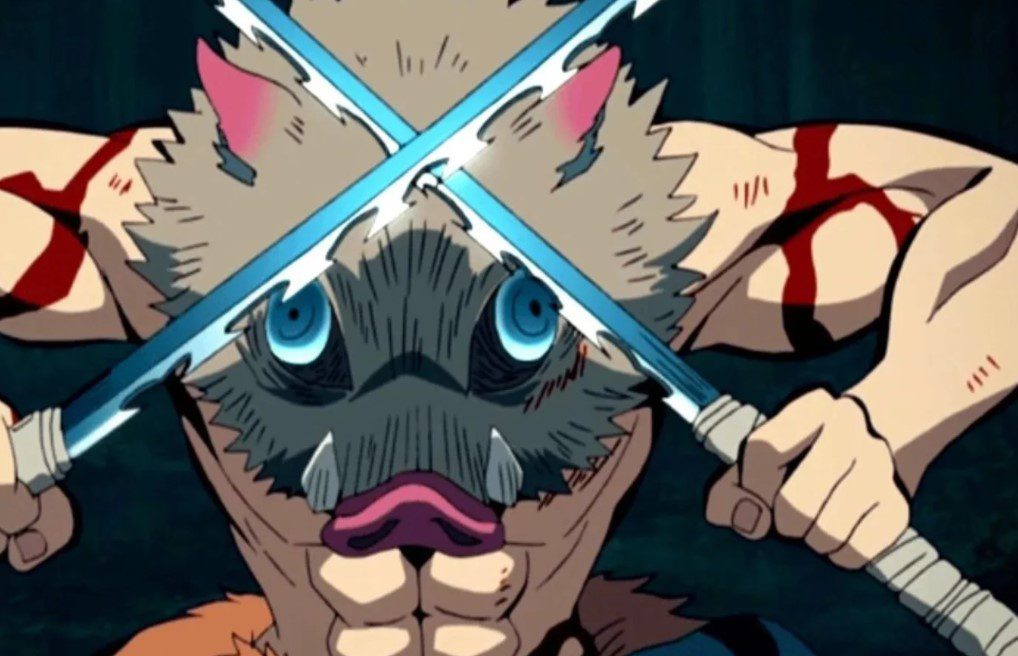 Inosuke is an interesting word wielder slaying demons alongside his friends. He holds his friends dearly to his heart. They train and compete together to see who cut more demons using swords during the war. His two-sword style is impressive with its killer move when attacking an enemy.

Himura is the legendary hitokiri of the Meiji Revolution who spent a decade traveling around Japan as a Rurouni in search of redemption. He always carried a sword, and sakabatoand promised to ner kill again. He later arrived in Tokyo and stayed at the Kamiya Dojo. But he once used swords to fight for his country to bring peace. 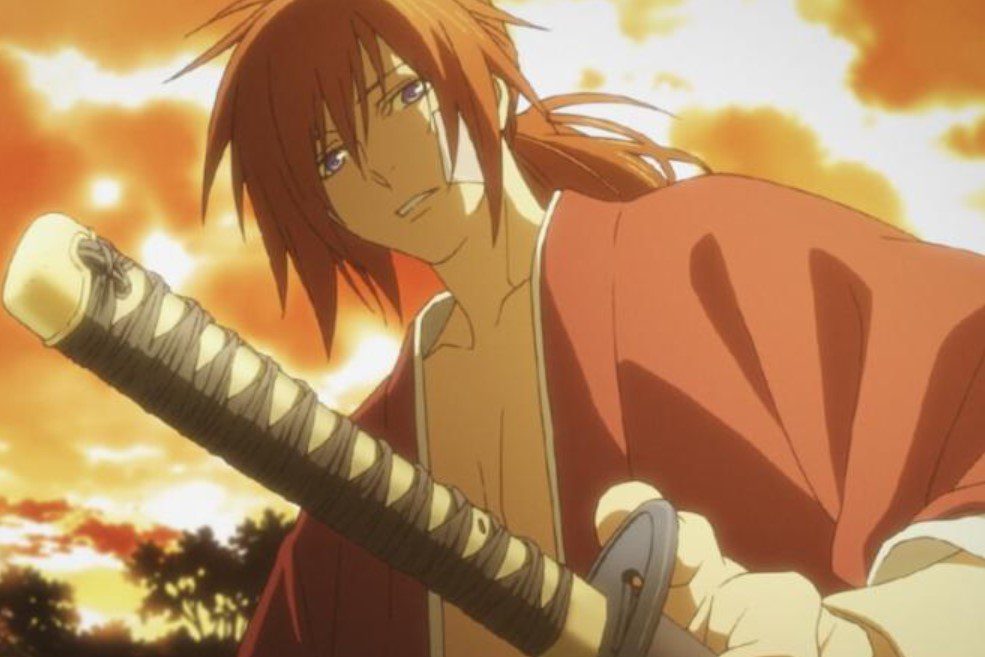 Guts are the “Black Swordsman” and a former mercenary. He travels worldwide to pursue his dream and holds a huge sword dear to him. Guts joined the Band of the Falcon that changed his life and found a purpose of living. The hundred years of clashing swords never end, and Guts uses a one-sword style in his battles. He abandoned Griffith’s dream and left the band to pursue his own. Guts is famous for his fighting style. 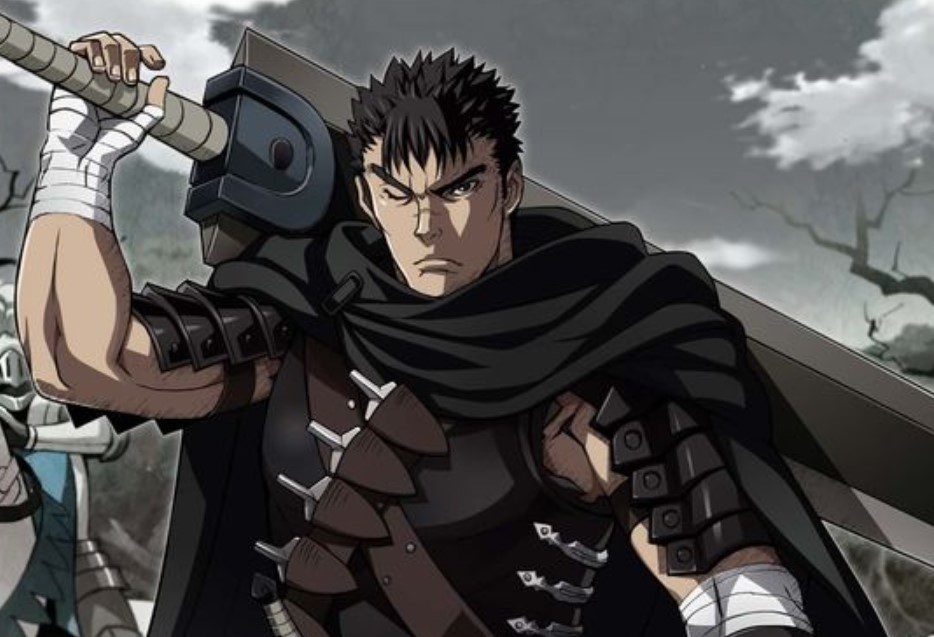 Mugen is known as Infinity and Samurai in Samurai Champloo and Jin. Jin, Mugen, and Jin head out with Fuu to find “the samurai who smells of sunflowers.” The two are sword wielders and have reckless fighting styles, showing amazing sword techniques during their adventure. Mugen’s totem is the rooster. 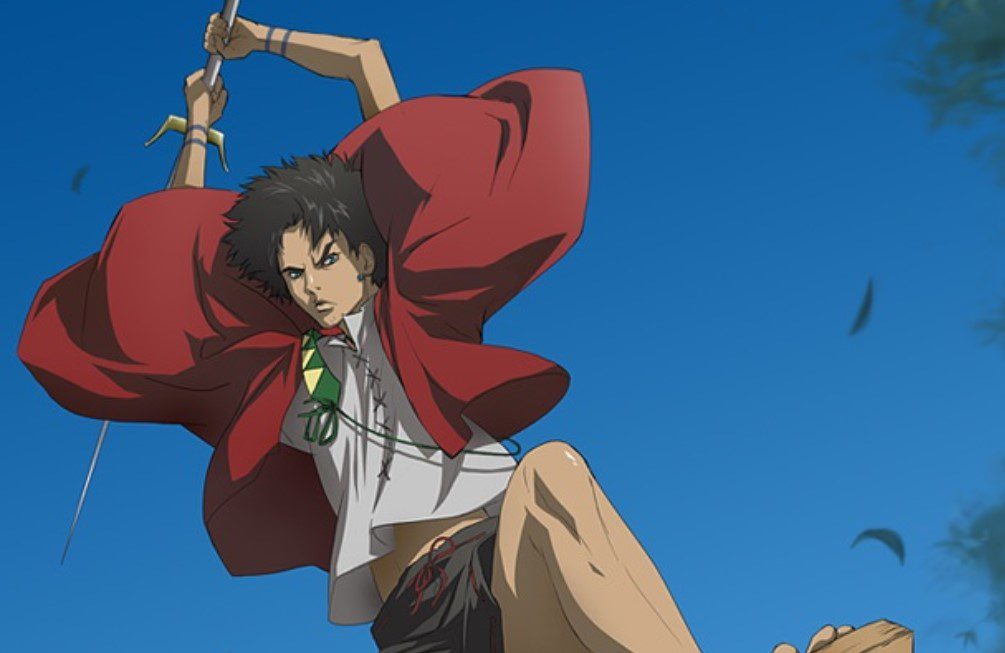 Other Best Swordsmen In Anime

Many sworders appear in different anime since martial art has become the main focus in the anime world. It is hard to cover all the aspects, but that was the best we offer, including the following trending anime with the best sworders. Let’s learn more about this fascinating character. Ichigo Kurasaki is the main character of Bleach and also shows a tremendous use of the sword. 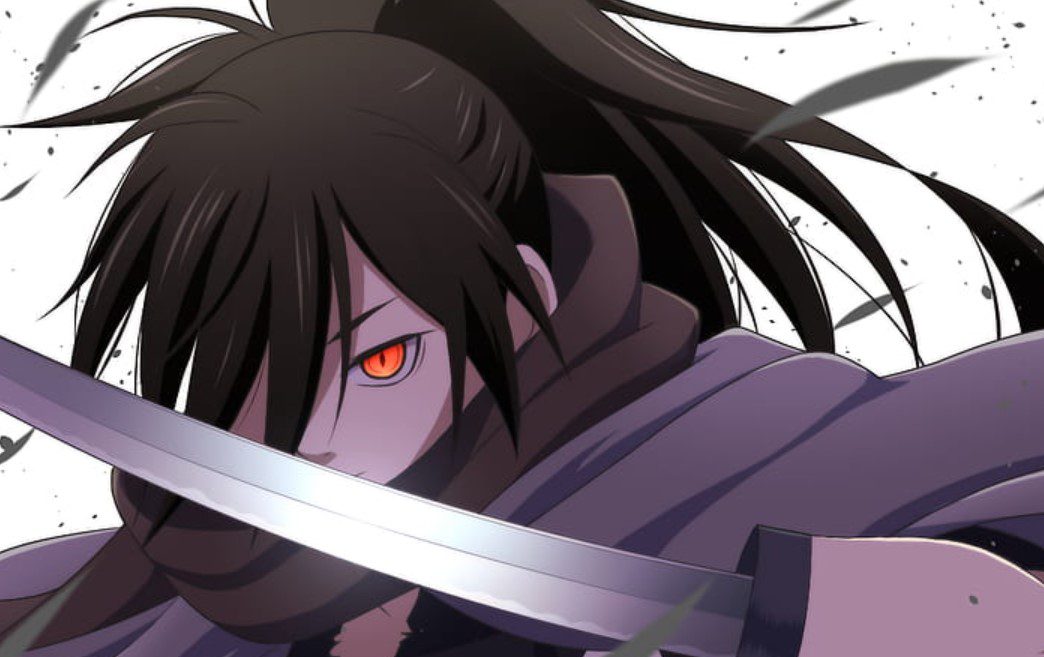 –Saber from Fate Series the main heroines of Fate and stay the night and Saber-class Servant of Shirou Emiya and Kiritsugu Emiya in the Fourth Holy Grail War. She also wields a sword with amazing techniques.

–Clare from Claymore is a legendary female sword user who fought countless battles in her prime. She is the only lady to volunteer and become a Claymore. Clare gained tremendous power and became a powerful awakening being. We can also include characters like Trafalgar D. Water Law, known as Trafalgar Law, a pirate from North Blue, and the captain of the Heart Pirates. Law also wields a single blade as his main weapon during battle.

–Hyakkimaru from Dororo is searching for his lost body parts taken away by demons. Holds one sword, but his hands can also turn into a blade. Learning about his parents helped him with various sword skills. One can get such interesting characters on official websites.