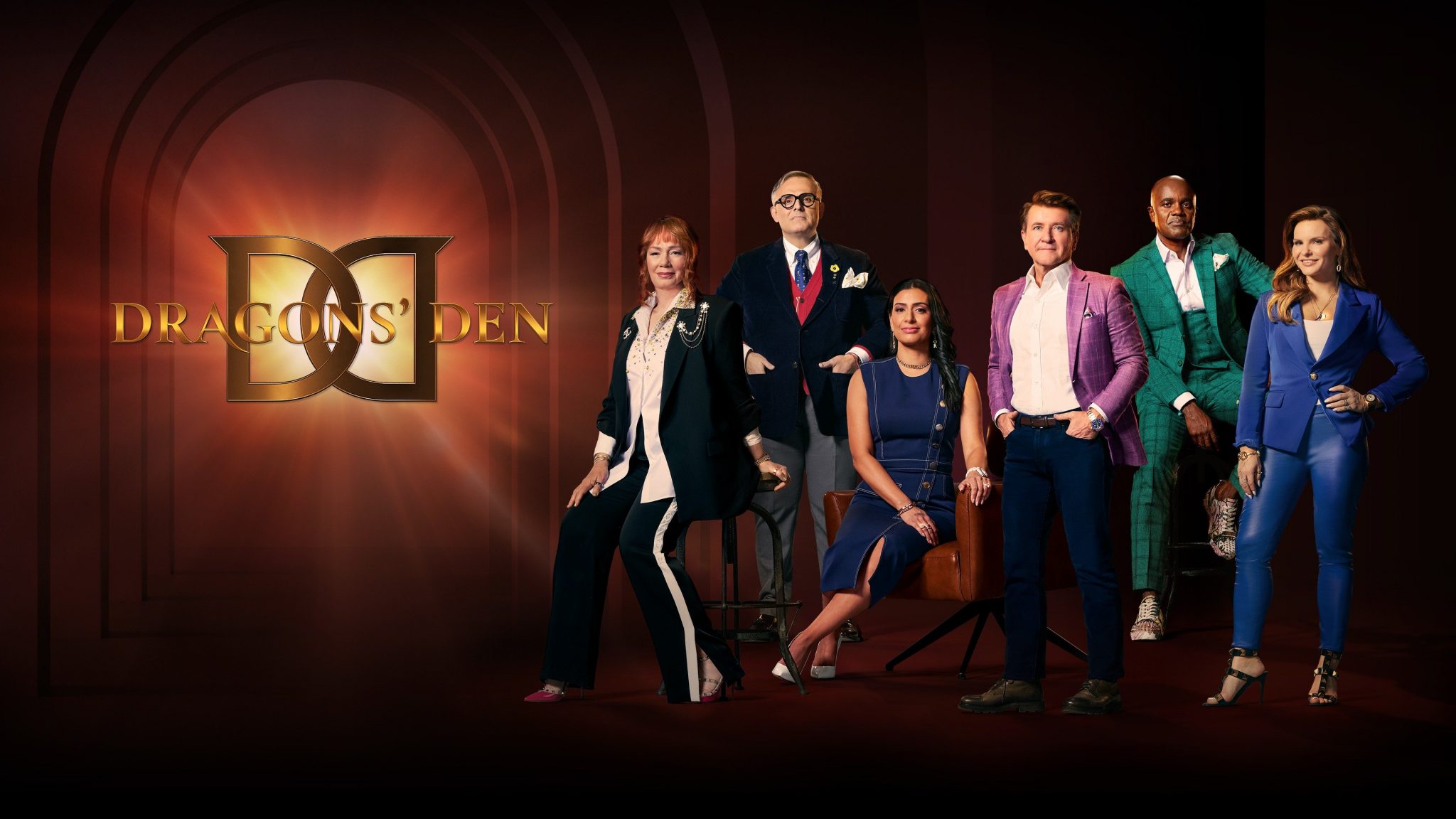 Will There Be Dragon's Den Season 17 Episode 11?

The program features a Canadian-made reality television drama. On stage, a group of bankers and investors interested in funding the business above are listening to a group of Canadian businesspeople pitch their business ideas and financial projections.

This is one way that businesses try to get finance for their sales. Throughout the episode, we get to watch a total of 8 pitches. Also shown near the end are three pitches that the presenter recounts. Those were the people the dragons avoided. We watch the presentation as the business owners want a particular amount of cash for their initiatives or items.

What Has Happened In Dragon’s Den Season 17 So Far?

In the first episode, a former dragon made a fiery comeback, and a businessman tried to land a deal for his crab innovation. A mompreneur spreads her charm, a brother-sister team looks for an eye-deal infusion, and more. Additionally, two companions crank up their engines and tell the dragons about their huge scheme. It premiered on September 15, 2022. A still from Dragon’s Den Season 17.

While in Episode 2, a group of plant lovers grew on the Dragons, an ultralight traveler showed that entrepreneurship has no set time frame, and cousins discussed the value of family. A vivacious businessperson exits the Dragons, eager to strike a deal. This episode debuted on September 22, 2022.

In episode three, two seafarers attempted to sell the dragons on their dazzling supply. Another factor is the excitement of a group of pals to show the investors their briefs. On September 29, 2002, this was broadcast. In Episode 4, a couple tries to get a deal with the dragons despite the bureaucracy. Additionally, a former French professor believes that the stomach is the doorway to a dragon’s heart.

Episode 5 showed In the den, a mother establishes her base of operations. A businessman plans something special for the Dragons, while a student hopes they won’t freeze his assets. A well-known character also envisions a sassy comeback. This episode was broadcast on October 13, 2022. In episode 6, we witnessed A married couple using dragons to help them close a deal while playing the numbers game. 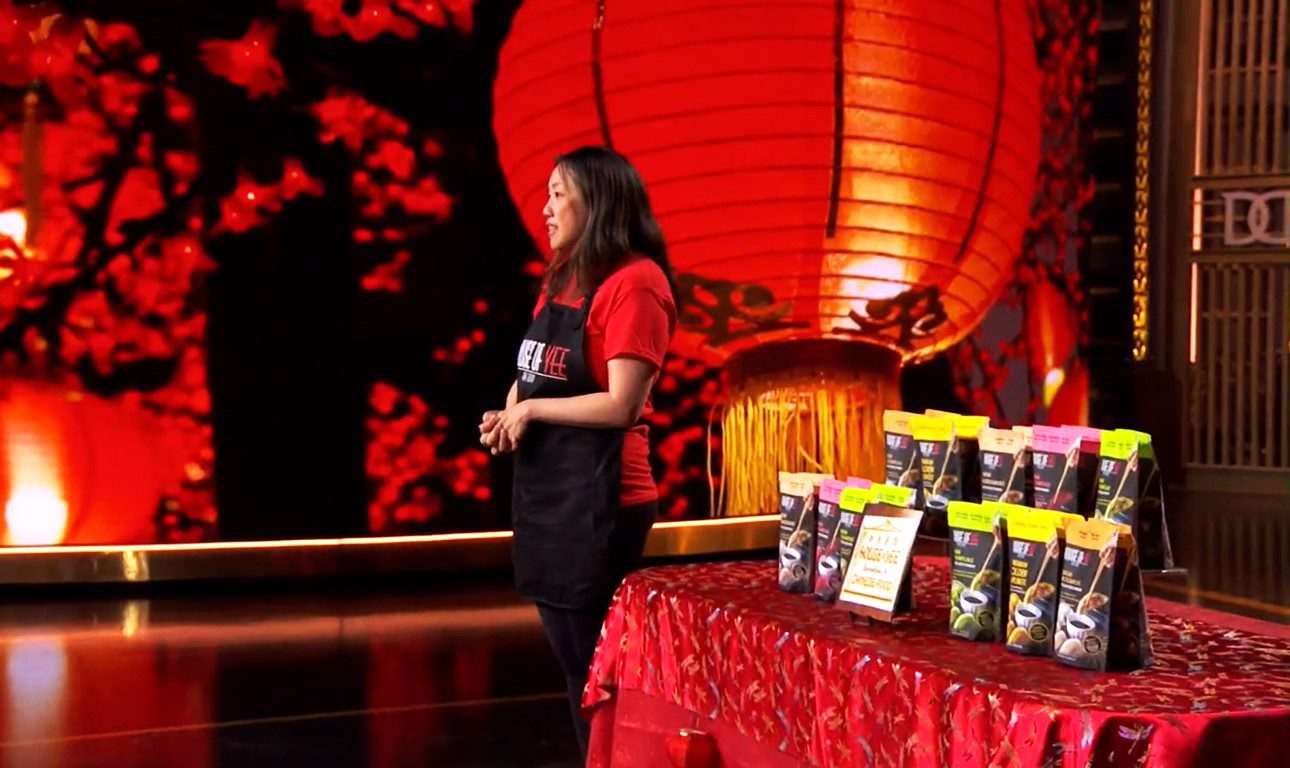 A still from Dragon’s Den Season 17.

A businesswoman wants the Dragons to invest in her venture, while a team of doctors and engineers is hoping for a ringing endorsement. Additionally, a marketing guru searches for the best partner for his strawberry firm. On October 20, 2022, Thursday, this episode aired.

An entrepreneur committed to cleaning up the streets was seen in Episode 7. A student exercises an opportunity for success while a group of restaurateurs discusses the prospect of obtaining a Dragon investment. Additionally, business associates hope the Dragons pay attention to them. On Wednesday, October 27, 2022, this episode aired.

We saw in Episode 8 that big city distillers hope cocktail hour comes with a bargain, and an east coast team hopes their most recent innovation will be music to the Dragon’s ears. A corporation rises to the occasion when emotions run high. Business partners also believe that finalizing a contract will grant them a restful night’s sleep. 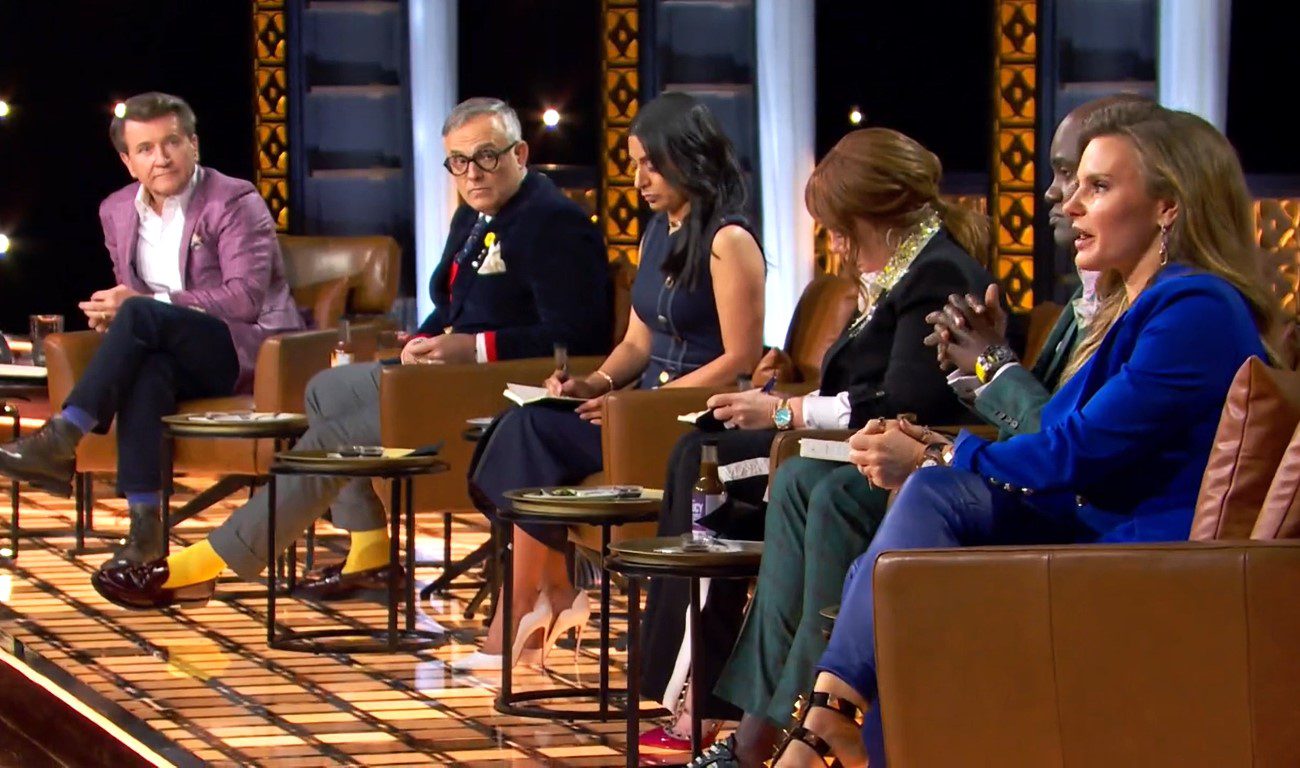 The judges from Dragon’s Den.

In Episode 9, we learned that people in business hope the dragons don’t churn them away; a married pair tries to eliminate the competition in a declining market. A business seeks funding for a delectable new dessert. A committed gardener also thinks a deal will succeed. Episode 10 of this season aired on Thursday, November 10, 2022.

In the season finale, we witnessed a mother and daughter storming the den, a married couple making a scene and attempting to clean up, and a fashion designer hoping that Dragon would accept her personalized proposal. Additionally, a celebrated businesswoman believes the Dragons’ success will inspire them.

Will There Be Dragon’s Den Season 17 Episode 11?

Unfortunately, the season finale, i.e., episode ten, recently aired and was the last episode of this season. However, the show has already received a green signal from the makers, and it will be returning for another season soon. You can keep a tab on this space to find out more about the show’s return or season 18, as we will provide the latest details.