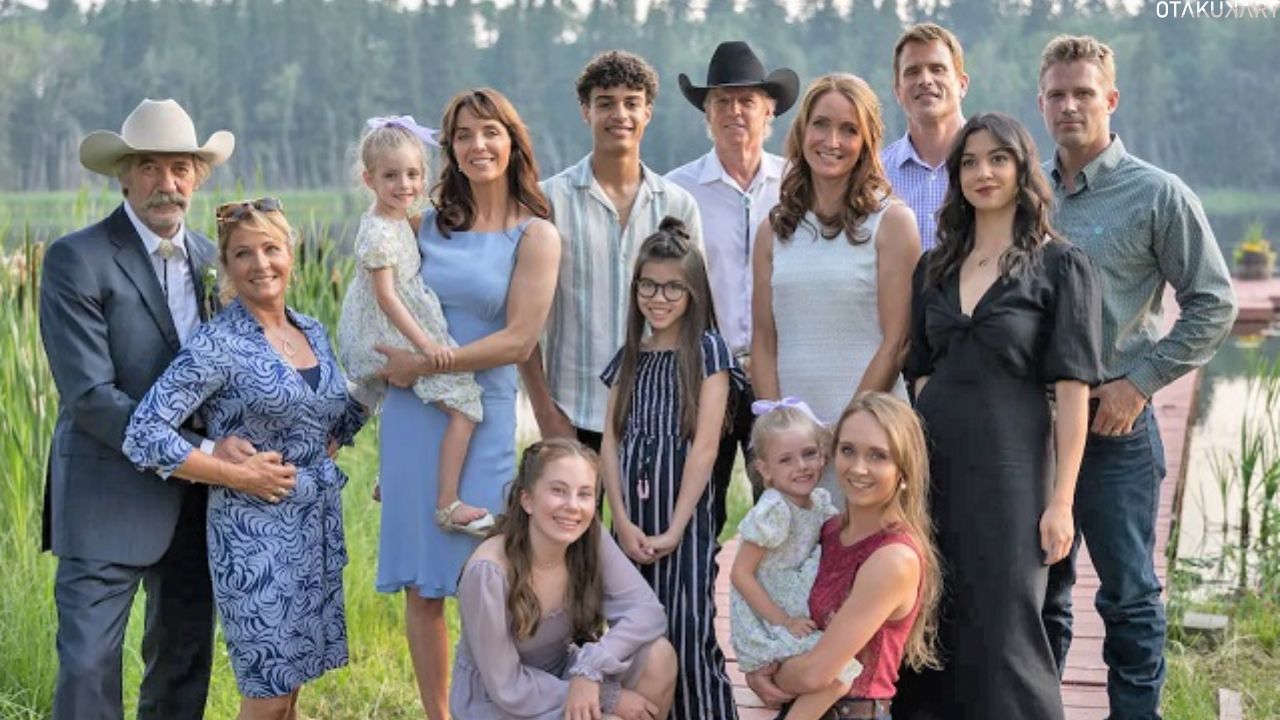 Heartland is undoubtedly the most-watched drama series amongst horse enthusiasts today after 15 outstanding seasons. However, in this article, we will see everything we know about Heartland Season 16 Episode 7. The Fleming-Bartlett family is followed, especially Amy Fleming, a talented horse trainer. Heartland Season 16 presents the promise of fresh starts for many characters, not just Amy. But in this new season, Katie will also be attempting to discover her place in both the world and her family.

Now that Lou and Peter are formally back together, it will be interesting to see how they go as a united family. We’ll certainly see more of Amy’s adorable child as the season progresses and she grows more fascinated with horses. Amy Fleming is portrayed by Amber Marshall, Samantha Louise “Lou” Fleming Morris by Michelle Morgan, Peter Morris by Gabriel Hogan, Jackson “Jack” Bartlett by Shaun Johnston, Timothy “Tim” Fleming by Chris Potter, and Lisa Stillman by Jessica Steen in the cast of the series.

Heartland’s newest season will undoubtedly provide us with plenty of plot information on what to expect this year. So, without any further ado, let us see everything we know regarding Heartland Season 16 Episode 7. Let’s go ahead!

Heartland Season 16 Episode 6 was titled “Into the Wild.” This episode saw Amy assisting a rare animal from a closed zoo. The setting was charming, and she did such a good thing. While attempting to make amends for an earlier error, Tim joined Jessica in New York for her art exhibition. He is making every effort to atone and find a solution. Additionally, we witnessed Jack and Lisa resolve their relationship issues. The situation will improve, and we anticipate only positive things ahead. 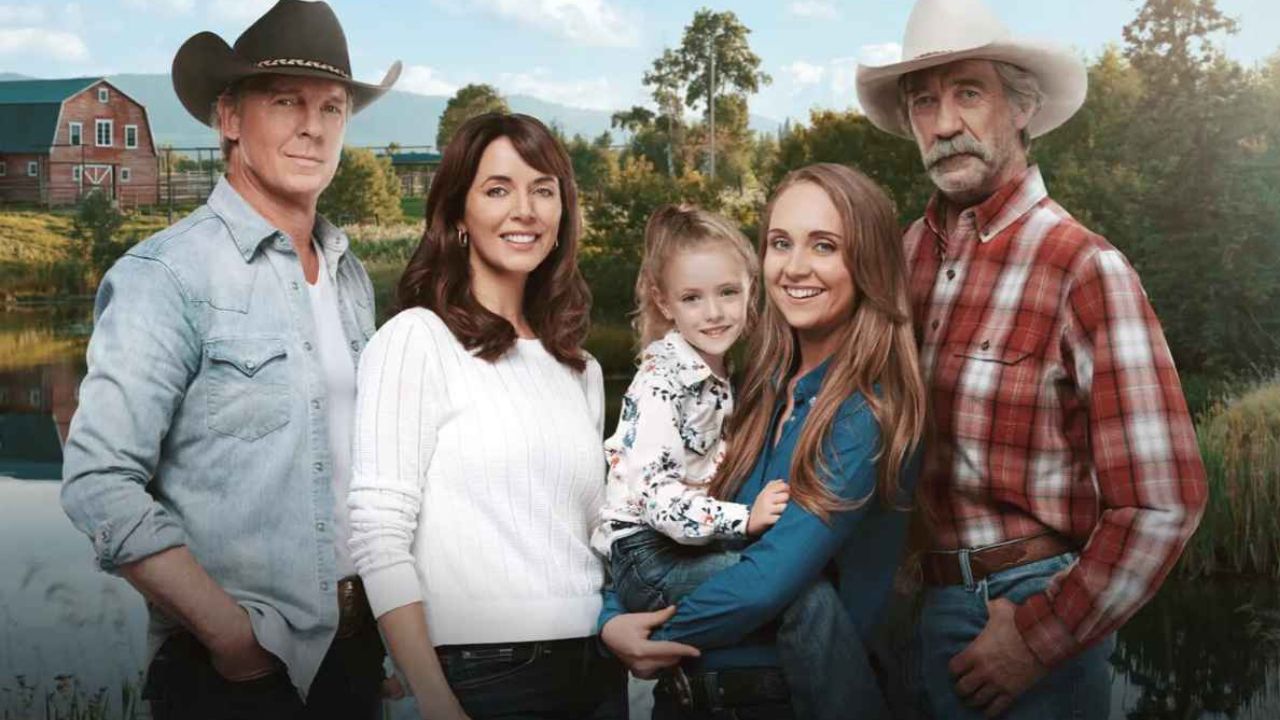 Heartland Season 16 Episode 7 themed, “Vigil” will be released very soon on your screens. We shall witness in this episode that a storm results in difficult goodbyes. Your immediate thought? Amy believes that Finn has confirmed all of her darkest suspicions. She is obviously disappointed, and the next episode will reveal what she does.

Meanwhile, Lou is currently perusing Katie’s journal without her approval. It’s not good, and it could also be problematic. However, as Season 16 of Heartland reaches its midway point, interesting things are unfolding. Thus, to not miss Heartland Season 16 Episode 7, check out its release date in the next section of this article. Scroll it down.

There are only a few days left until the release of the very next episode of this amazing tv and super thrilling show, “Heartland Season 16,” on your television screens. Heartland Season 16 Episode 7 themed, “Vigil” is set to premiere in Canada on Sunday, November 13, 2022, at 7 p.m. ET / 7:30 p.m. NT on CBC and CBC GEM. This series launches a brand-new episode only on CBC Network every Sunday.

This season i.e., Heartland Season 16, will have 15 hour-long episodes, in contrast to the previous three seasons’ 13 episodes. 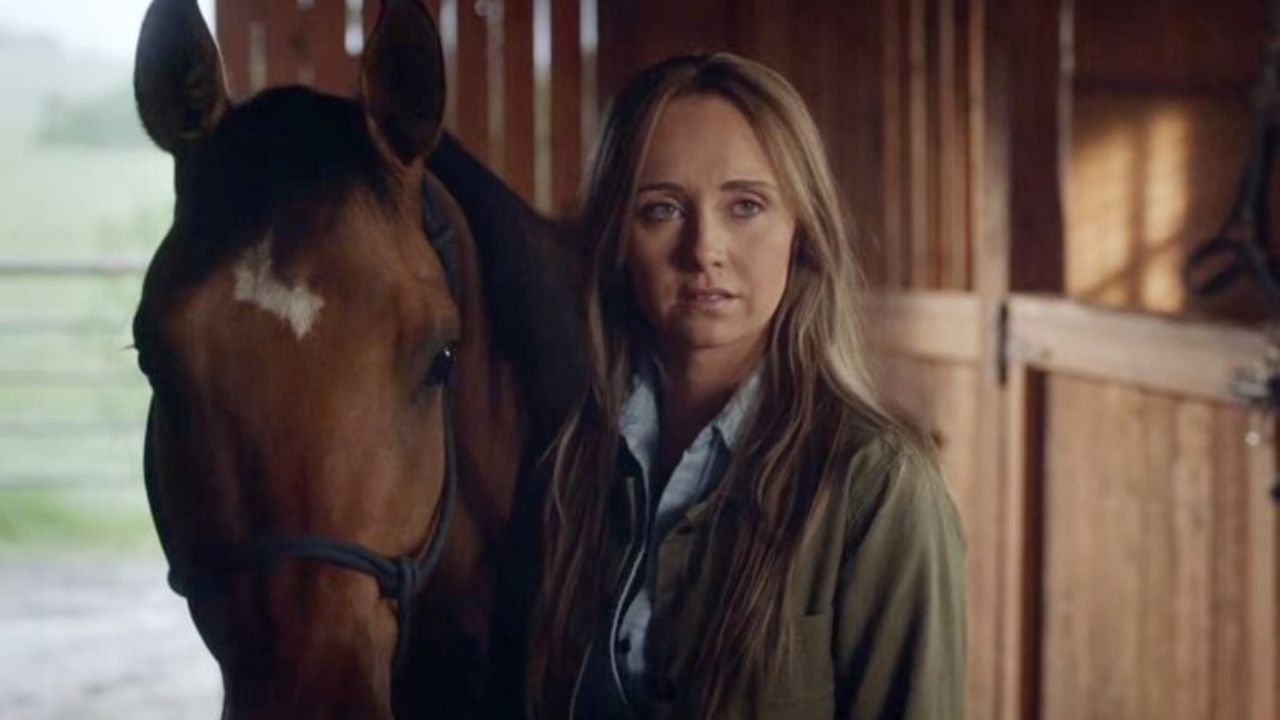 Where To Watch Heartland Season 16?

Although a US release date has not yet been set, we should point to you that 13 seasons are now streaming on Hulu. You now have all the information you need regarding Heartland Season 16 Episode 7, including when it will release, where you can watch it, and what to expect next.

Also, tell us about the latest episode of “Heartland Season 16” and how you find this very season of this super fun show. Watch out for this fun and comedy show so far and let us know what you feel about it. Stay tuned. Until then, have a great day. Toodles!