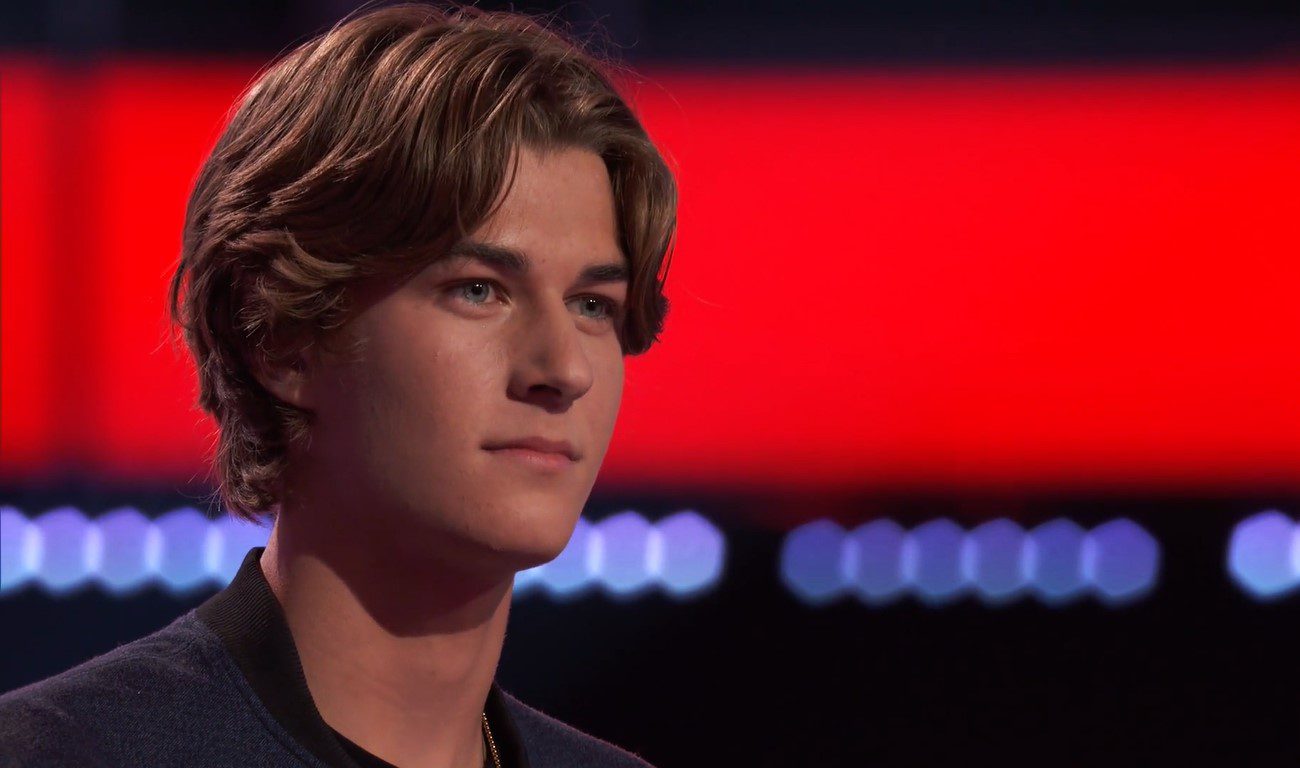 NBC’s Musical competition show, The Voice, has been inching closer to the finale with each week, and with the Live 16 Performances almost done, it’s time for the exciting Live 16 Eliminations. With what started as a humble singing show in Holland, The Voice Holland became the inspiration for launching similar shows in 65 other countries. The Voice was created by John De Mol, the man behind the reality TV hit series Big Brother.

American version of The Voice was first seen in the spring of 2011, and after all these years, it’s still one of the highest-rated shows of this genre. The goal of the series is to find new singers above the age of 13 who have the potential to be singing stars. Over the years, it has produced various remarkable singers, such as Jermaine Paul, Cam Anthony, and Alisan Porter, to name a few. This season, all the contestants seem to have great talent, making elimination much harder yet interesting.

For its 22nd season, The panel of coaches is made up of John Legend, Blake Shelton, Camilla Cabello, and Gwen Stefani. In the past, it has hosted record-breaking singers like Ariana Grande, Alicia Keys, Miley Cyrus, and even Nick Jonas. As the Live eliminations approach, only 13 of the current contestants will have the chance to face the thrilling Finale.

The Voice: Format It Follows

The American version has been almost the same since it first came out, but some changes were seen for certain seasons. With the introduction of saves and steals, the contestants who were eliminated could be picked up by another coach or could be prevented from going home after they’ve been eliminated.

The competition begins with blind auditions, which involve the coaches hearing the contestants sing with their chairs turned around. If they like the voice of the singer, they can press a buzzer that would turn their chair and also bring the singer into their team. If a singer is skilled, they can cause more than one coach to turn around, which allows the singer to select the coach they’d like.

After these auditions come the Battle Rounds. These rounds involve making two random singers partners and allowing them to mutually choose a song. By the end of the performance, the coaches chose only one of the singers from the pair, while the other was eliminated.

Battle rounds are followed by the Knockout Rounds, which consist of two singers under the same coach performing subsequently. One of them is selected, and the coaches could choose to save or steal contestants in this round. 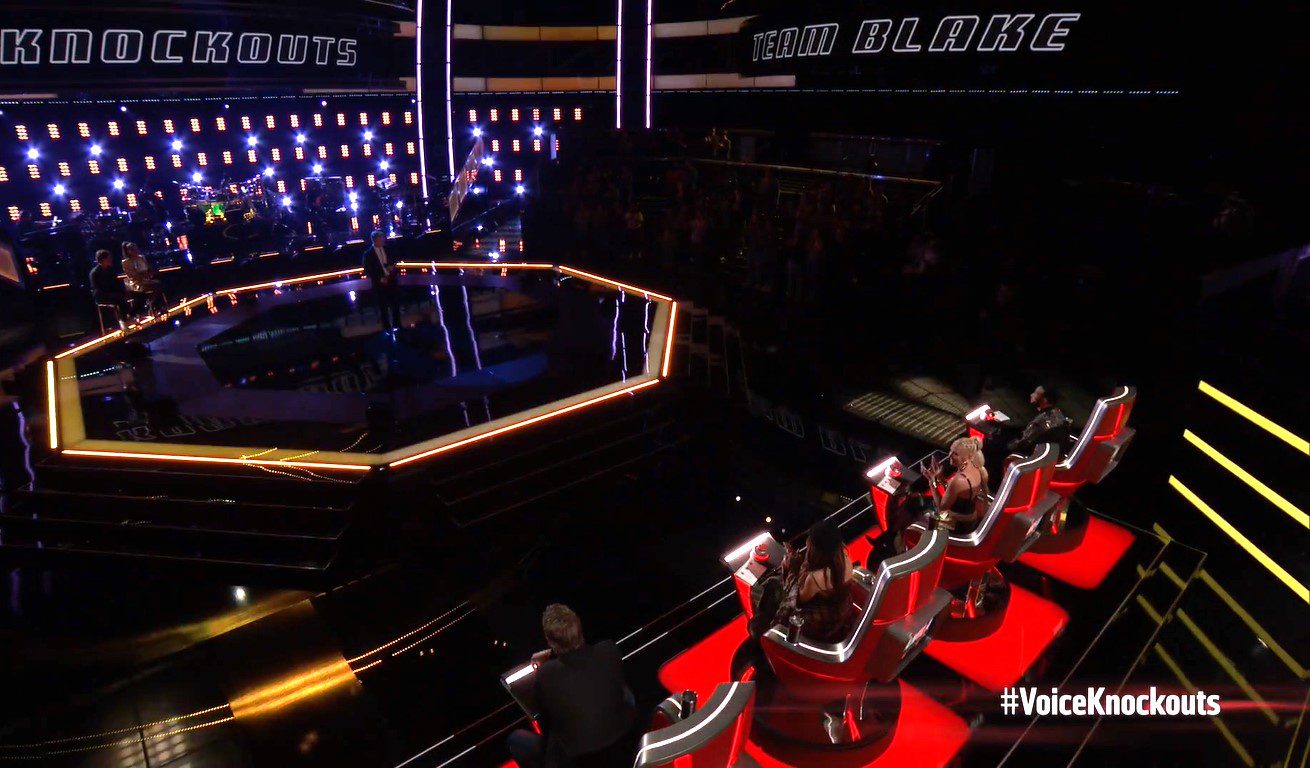 As the competition nears its end, the Live performances begin. These involve the singer from each team performing for a certain amount of weeks until only one singer from each coach remains. Out of these Four or five contestants, the winner is chosen based solely on public votes. The winner will get a record deal and $100,000.

The Episode of November 14th, 2022, featured the Top 16 performances. The four selected singers of each coach perform in separate rounds. The singer who proceeds to the next round is decided by Public votes as well as the coaches’ opinions (Since it’s not the finale). The teams that performed in this episode were:

This team consists of the singers Parijita Bastola, Omar Jose Cardona, Hurtado, and the singer who was selected in the 15th episode, Kim Cruse.

It is made up of Kevin Hawkins, Justin Aaron, Alyssa Witrado, and Kique. Justin Aaron was selected in the knockout rounds. 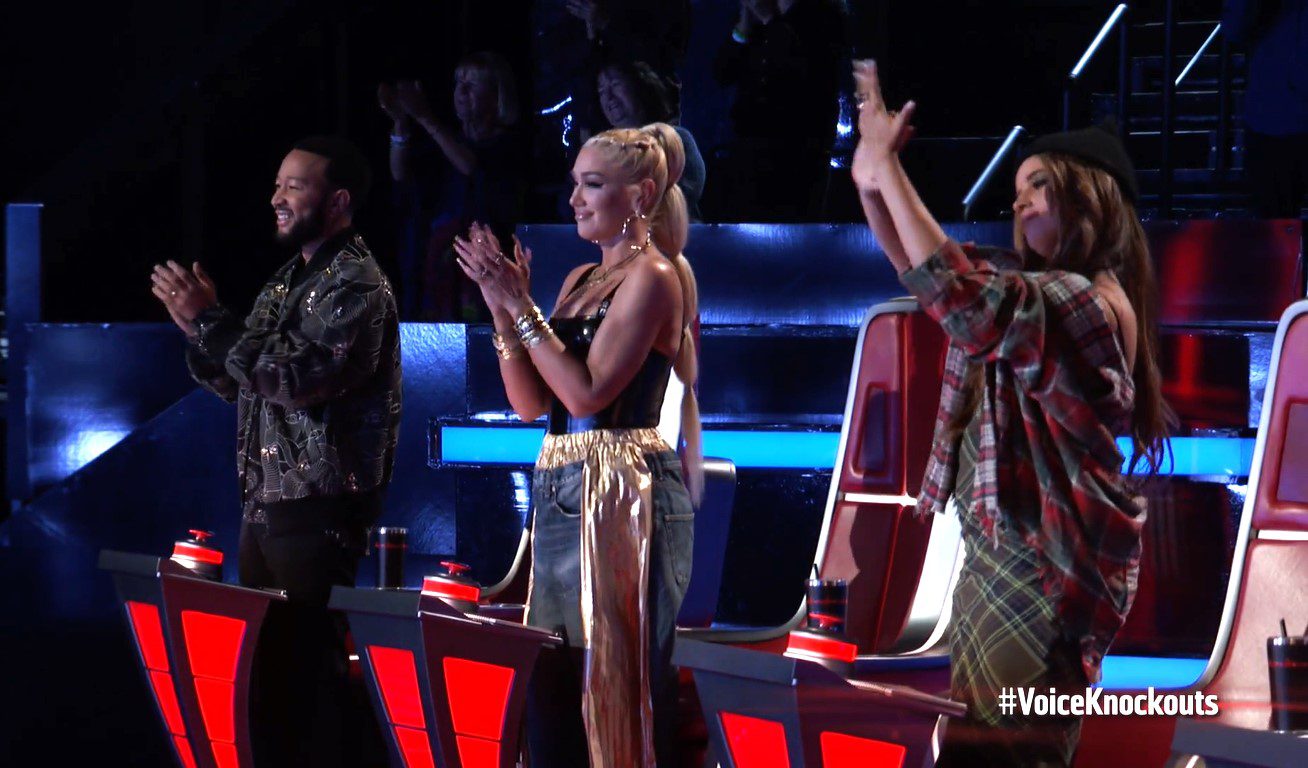 As the show airs on Mondays and Tuesdays, the next episode of The Voice will air on November 15th, 2022. These episodes are pretty lengthy, considering we see the backstage coaching along with the performance. This brings the episode run-time to almost 120 minutes (2 hours). 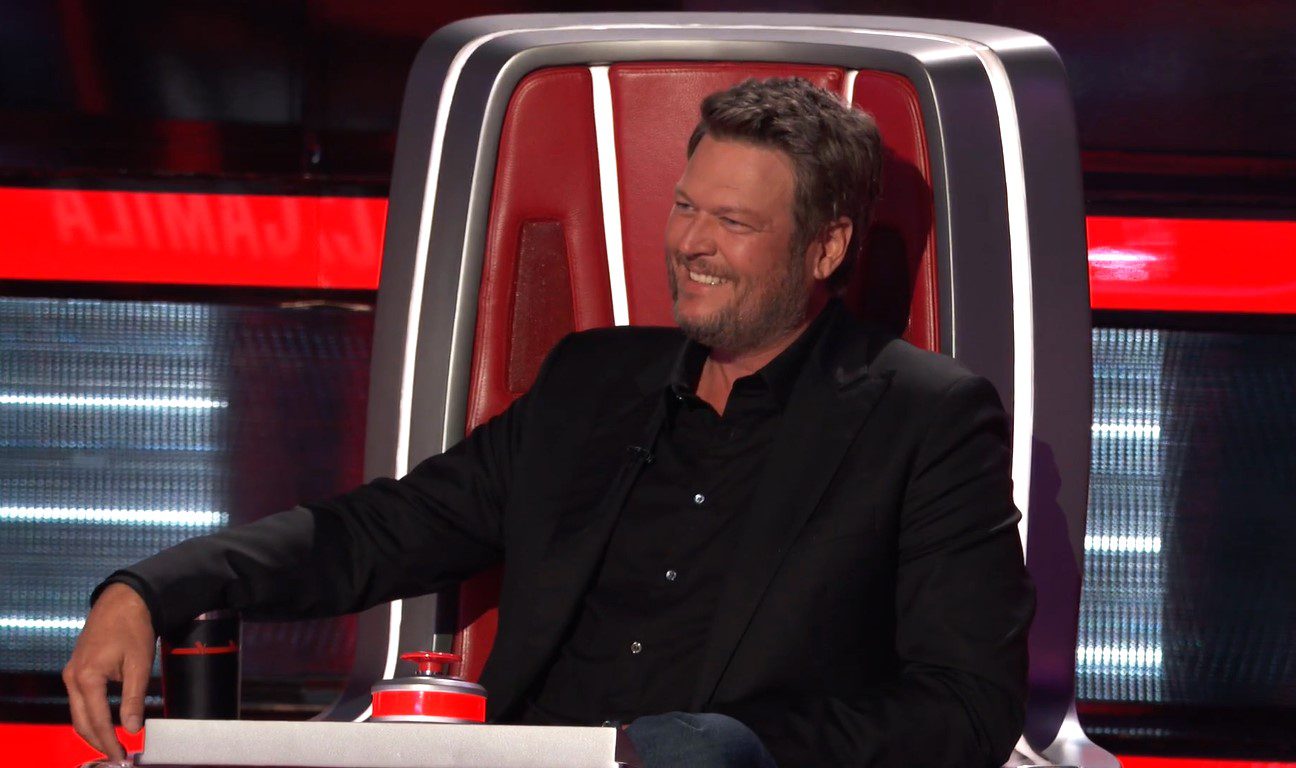 This Will be Blake Shelton’s Last season

Streaming Guide for The Voice Season 22:

NBC airs The Voice episodes at 8:00 pm ET & 7:00 pm CT. NBC has its very own streaming site online, while Apple TV is another option for on-demand streaming. CTV2 airs the show for its Canadian Viewers, with the timing 8:00 pm ET. Just like NBC, CTV’s streaming site offers the show as well. Globally it isn’t aired on a certain channel, but you can catch up through short clips from each episode on The Voice’s YouTube Channel.

Also Read: Why is Blake Shelton Leaving The Voice?