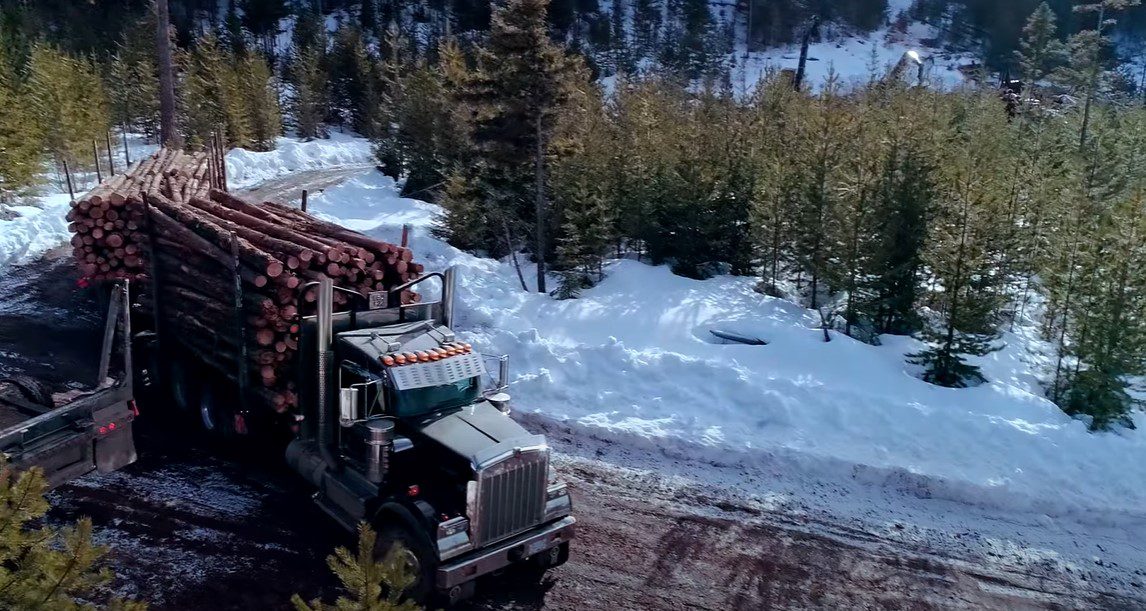 One of the most exciting and loved shows, Mud Mountain Haulers, is now back with an all-new season. The excitement for this new season can be easily seen on various online discussion forums. The show’s popularity can be attributed to the dangerous job and travel through mountains and difficult roads. Despite the popularity of the show, many of its fans are curious about when the latest episode of the series will be released and where to watch the show.

In this article, we will learn more about the show and then look into Mud Mountain Haulers season 2, episode 4’s release date, as well as its potential plot. We will also look into different ways that viewers can watch the show online.

What is Mud Mountain Haulers All About?

Mud Mountain Haulers is a protagonist documentary series that takes place in the mountainous areas of British Columbia, where men are enticed to take enormous risks in order to obtain enormous logs as well as big paydays. Because logging, as well as log transportation, is among the riskiest jobs in the world, Craig and Brent Lebeau, who are third-generation loggers, are willing to go fairly steep and deeper than anybody else in the industry. The two boys were at odds with one another for ten years, during which time neither was willing to yield even an inch of equipment to the other. 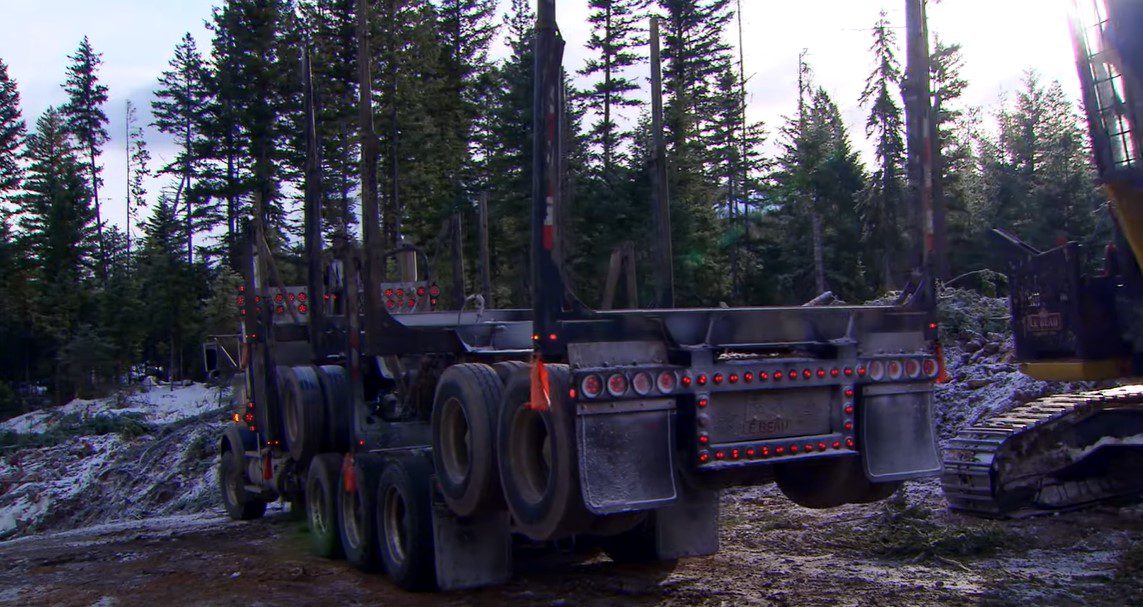 In spite of this, however, the Lebeau brothers have been forced to put their differences aside and collaborate as a result of the deteriorating state of their industry.

On the 21st of November in 2022, the most recent episode of the series, titled Mud Mountain Haulers Season 2 Episode 4, is anticipated to be released to the general public. This episode will be titled “Dead in the Water,” and in it, The Glovers battle brutal winter situations on the main road whilst also low bedding their 45-ton hoisting equipment to Erie Hillside. When winter knocks Gollen, Craig ramps up his escape route, but blowouts and a crash on the square adversely affect the job and will lead to delays.

In the last week’s episode, we saw Brent and his team clear a fire watch around a customer’s estate in an effort to control it from wildfires. Craig and his team logged a burned portion of wood north of Kamloops, but the potentially dangerous mix of soot and rainwater took its toll on the machinery as well as the crew.

The fans of this show can easily watch all the latest episodes of the series as well as its previous episodes on the Discovery Channel. Apart from that, the viewers can watch the previous episodes of the series on various OTT platforms like Apple Tv and YouTube TV. Though, you will need an active membership of the service provider in order to watch the show. Apple TV costs merely $6.99 per month to subscribe to on a month-to-month basis. Apple TV+ is a part of Apple One, the company’s subscription plan that bundles up to five of its numerous services into a single monthly payment. An Apple One plan begins at a monthly cost of $16.95. 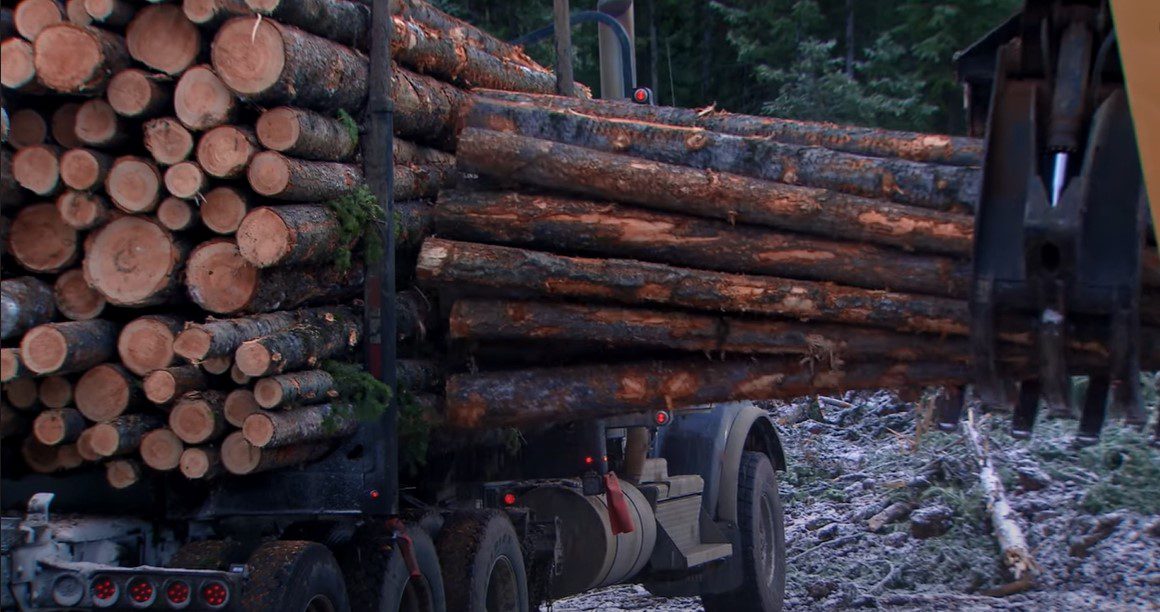 You are welcome to take advantage of the free trial membership for one week in order to determine for yourself whether or not you really do require the membership.

The Base Plan of YouTube TV costs $64.99 per month and includes television programming from more than 100 channels covering live sports, headlines, and infotainment in both English and Spanish. The Spanish Plan has a monthly cost of $34.99 and provides access to more than 28 channels that are broadcast in Spanish. Everything is included, including unlimited free cloud DVR disk space and up to 6 account holders per household.