Some movies are made to be heartfelt and others to be informative, but then there are some movies that are meant to leave an impact and create that impression that a person will take with them forever. Such a movie is Life of Pi, which was meant to be heartfelt and to create an impact on its audience. The movie has been loved and appreciated by almost anyone who has seen it.

The movie is a depiction of the adversity of a human being when everything seems to be going wrong that we cannot control, nor do things seem to be improving. The movie is melancholic in its own overtones but, at the same time, has strokes of hope, bonding, and the will to live.

The movie is directed by Ang Lee, and the movie was first released in NYFF on September 28th, 2012, and then later on for the theatres on November 21st, 2012. The movie was predominantly in English but had the linguistics of Hindi and Tamil languages as well. 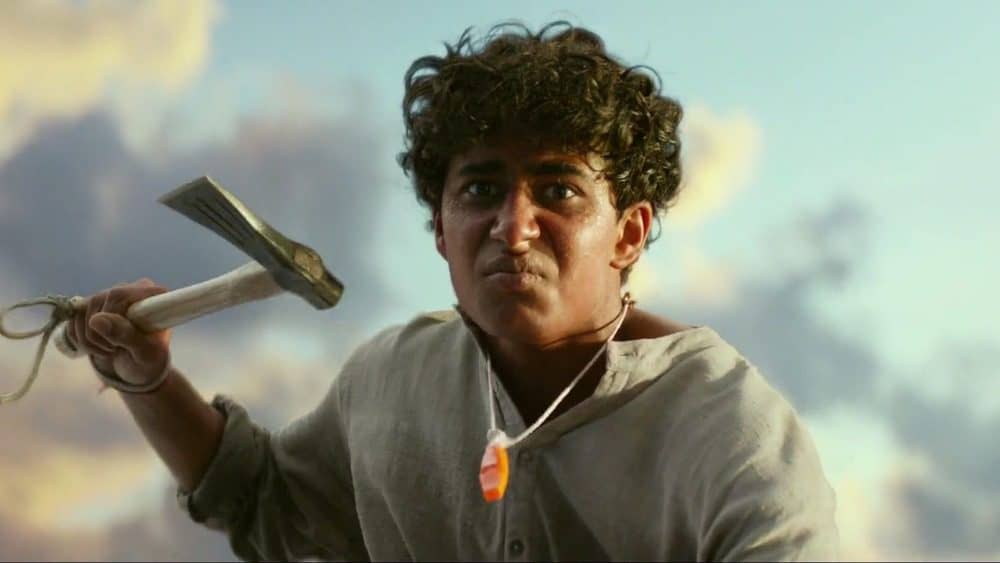 A still from Life of Pi

This incredible movie stars Suraj Sharma, Irrfan Khan, Rafe Spall, Tabu, and Adil Hussian in the lead roles. Suraj Shara single-handily plays the lead role of Pi Patel, who is stuck on a lifeboat with a Bengal Tiger named Parker, as they are on a quest to survive with each other, and even though there is no evident friendship that gets struck between such a hunter animal and a human, but this movie is an enchanting tale of the same.

The movie was critically acclaimed and highly appreciated for its CGI, storyline, plot, and characters. The movie received many awards and recognition worldwide as it grassed around $609 Million. The movie received three Academy Awards out of eleven nominations, namely Best Picture-Drama, a Golden Globe for Best Original Score, and Best Director.

What Happened in Life of Pi?

The story follows the memories of a man named Pi Patel, who recollects his memories from some of the most life-altering and memorably imprinted days as a young boy to a writer who wishes to write upon them. Pi was originally named after a swimming pool in France named Piscine Molitor, which later on became a reason for him to get bullied in school as well. 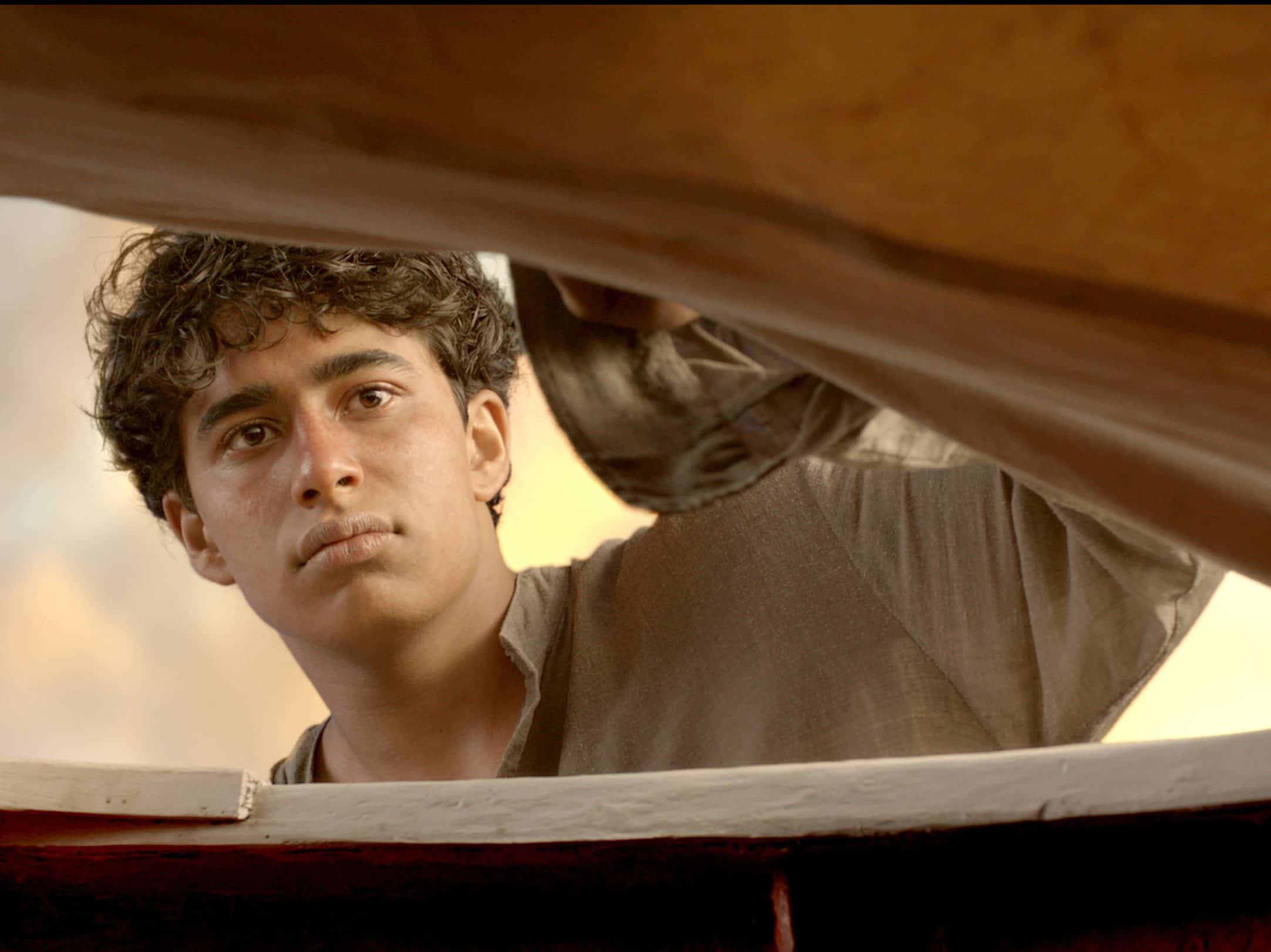 Suraj Sharma in Life of Pi

His family owns a zoo, and during the time of Emergency in India, their family decides to shift to Canada along with their animals as they set on a voyage through the sea. We get to see the personality of a 16-year-old Pi who follows whatever his heart desires, follows multiple religions in order to feel closer to God, and has a strong sense of belief.

During the voyage, they encounter a storm that leads to the ship sinking and Pi being stranded alone on a lifeboat with a Zebra and, later on, an Orangutan. Soon he finds another guest in his lifeboat, which turns out to be a Bengal Tiger named Richard Parker. The other animals, except Parker, die on the journey. 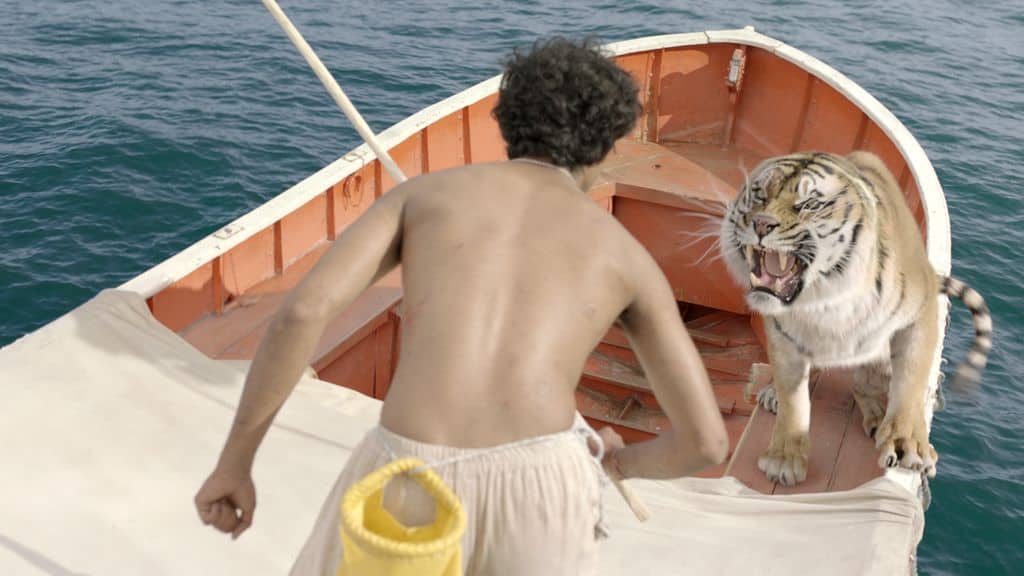 We get to see the next 200 years that they both spend on the lifeboat, slowly understanding each other, feeding each other, and at the same time, Pi training Parker and becoming each other only support system and company.

Their relationship is the most complex one, as it portrays some very realistic and heartbreaking situations. His faith is questioned. He befalls his condition and learns to find pleasure in the most deplorable condition.

Later on, Parker is rescued upon reaching Mexico, and somewhere is disheartened by the fact that Parker left him without even saying goodbye. He is interviewed and questioned by the insurance company, wherein he dictates the story of his long journey that no one seems to agree with.

He even replaces the animals in his story with the humans like his mother, cook, and sailor, and yet no one seems to believe him. The movie ends with the writer asking Pi which story would help him wish people to believe in, and then he says the first one because, in either case, he lost his family and is left alone.

Did They Use a Real Tiger in the Movie?

The movie was enthralling in itself, with a very new and sensitive storyline that no one had ever seen in their life and never even imagined to start with. The makers made the impossible possible through this movie. 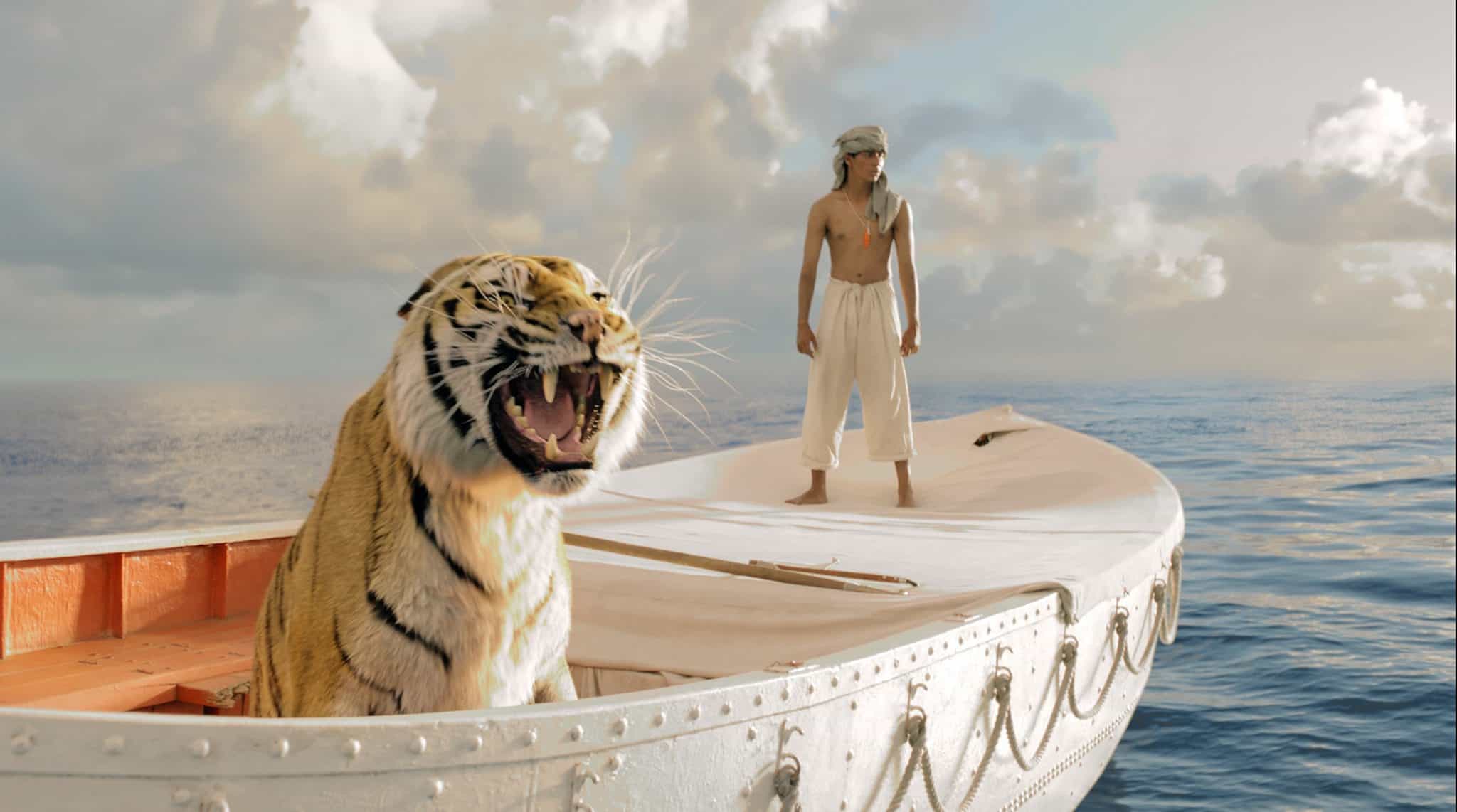 But the question still stays in the viewer’s mind, whether they used the real tiger for the movie? Well, the answer to it is a rhetorical one because, yes, a real tiger was used, but not on the sets and with the actors. Four tigers were closely monitored along with movement sensors to record their mannerisms and how they performed various actions that were later on used in the movie.

For the production of the movie, human prototypes were used instead of actual tigers, and then CGI was used to not only replace them with realistic tigers but also, at the same time to turn a small pool into a whole sea.

The company that was credited for the most exemplary visual effects and CGI was Rhythm and Hues Studio, which post the movie, faced a lot of struggle and backlash from the industry as well that even led to them declaring themselves bankrupt.