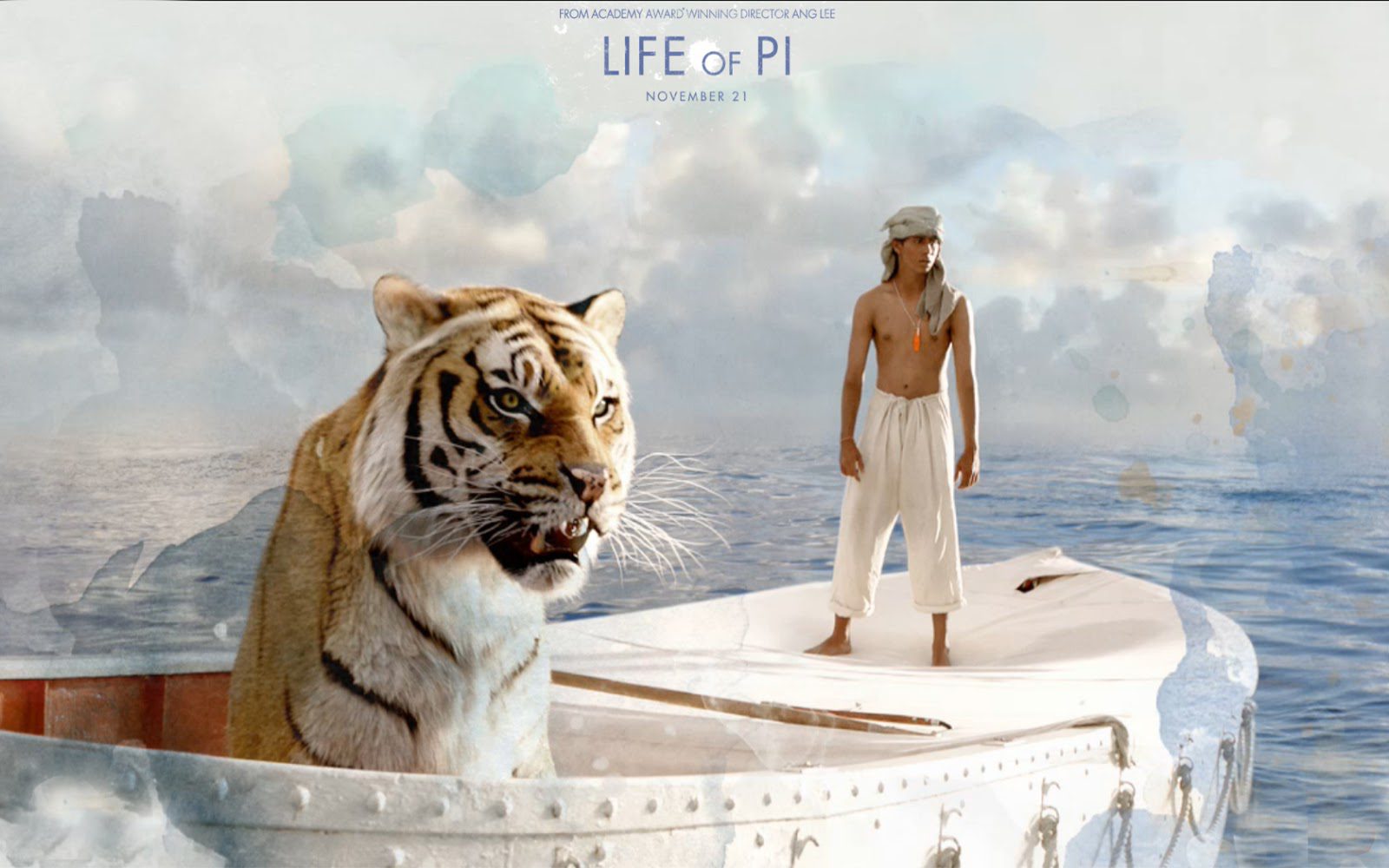 Life of Pi is one of the most fascinating movies in the history of cinema. The film has an amazing storyline and visual appeal, which made the movie a legend among films. The movie even received a total of eleven Oscar nominations in various categories. However, there have been quite a few theories about the ending of the movie among the audience. Life of Pi is an adaptation of the novel with the same name published in the year 2001. Yann Martel, a Canadian author, wrote the popular novel, which was a best-seller around the world. The movie was a tremendous success at the box office as well.

The popular American screenwriter David Magee had written the script for the movie. He also wrote the widely popular movie “Finding Neverland,” which received nominations for the Golden Globe and the Academy Awards. The Taiwanese movie director Ang Lee has directed Life of Pi. The critics appraised the movie a lot which is why the reviews were mostly positive. Moreover, the fans also loved the film a lot and had a great experience watching the movie at the theatres. The film has a score of more than eighty percent on Rotten Tomatoes from both critics and the audience, whereas it has a rating of 7.9 out of 10 on IMDB as well. 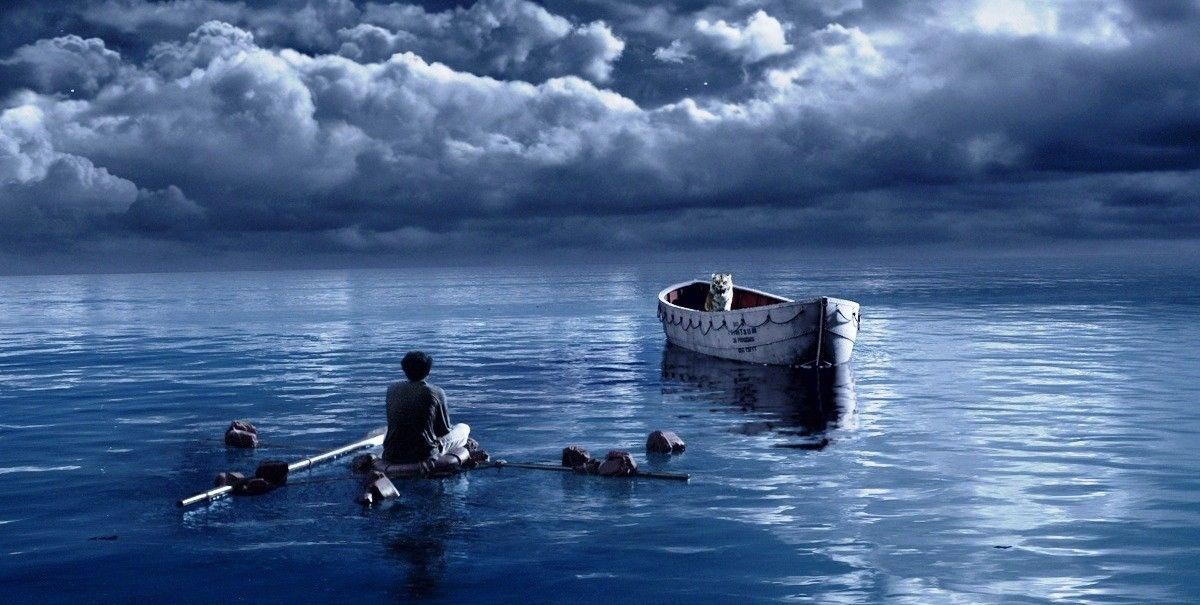 Still from Life of Pi.

Plot Of The Movie: The Animal Story

The story of the movie revolves around a boy named Pi Patel. A writer in Canada hears about Pi that he has a good life story to tell, which can eventually be written as a book. The story begins with Pi’s father deciding to leave India to go to Canada due to political issues. His father owns a zoo and decides to take those animals to Canada as well, where he could sell them. The transport ship in which the family and the animals are sailing is hit by a storm and sinks in the sea. However, Pi and many animals, including a zebra, an orangutan, a hyena, and a Bengal tiger, survive with him.

As they sail on the lifeboat trying to survive, the hyena first kills the zebra and then the orangutan. However, the tiger who is named Richard Parker, kills the hyena. Pi tries to survive with Parker by feeding him fish and fresh water and keeps him in check. Some months later, they reach an island full of vegetation and meerkats in a large population. Pi and Richard eat and drink and get their energies back. 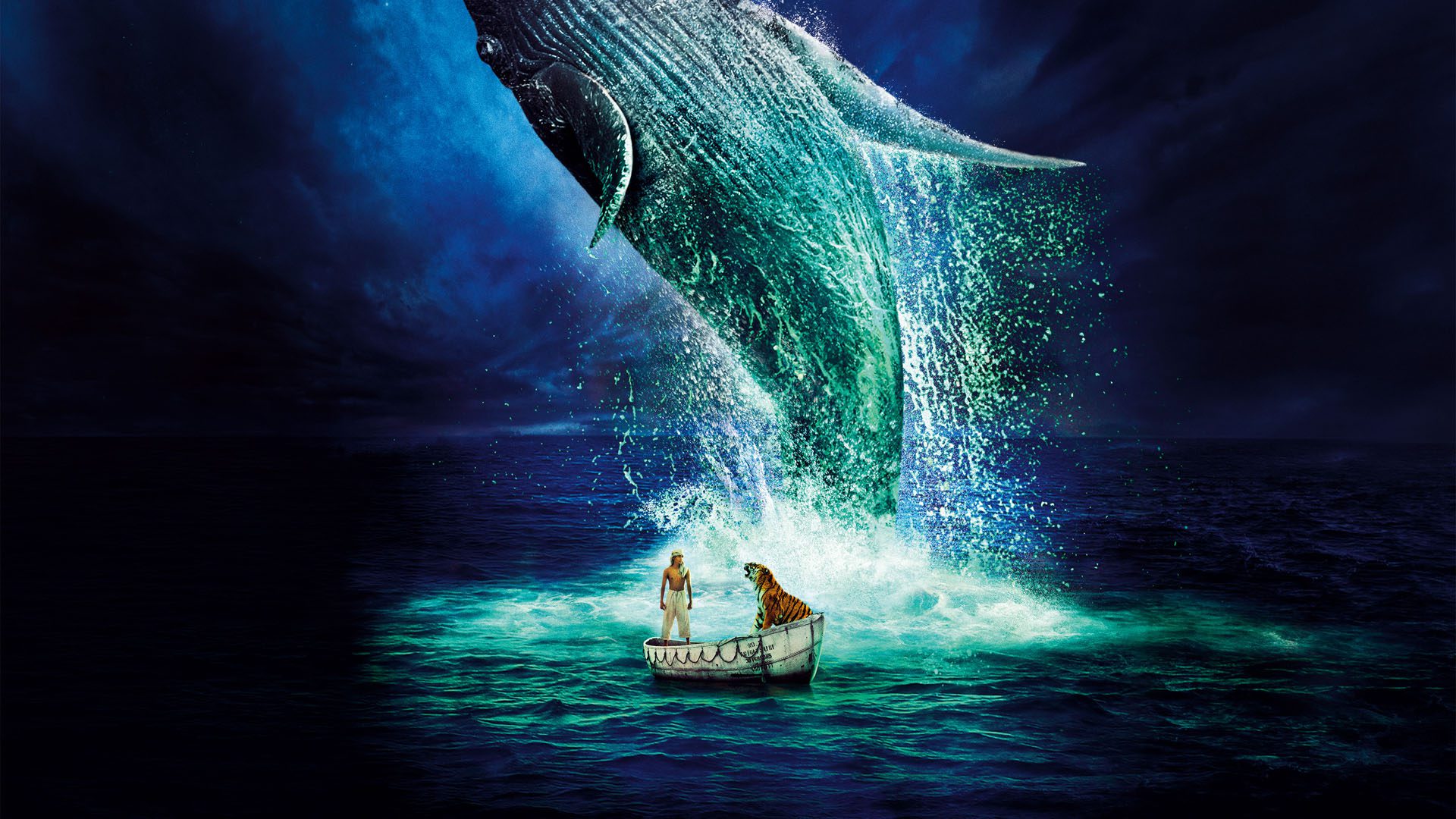 Amazing Visual from Life of Pi.

However, Pi realizes that the island becomes toxic at night and will kill both of them. So, they leave the island. After a long time, both Pi and Richard reach the shore of a Mexican island, where Pi falls unconscious. But, before his eyes close, he sees Richard walk into the Mexican jungles, not even looking back at him once. He is then rescued by some people and ends up in a Mexican hospital, where he meets the agents of the ship’s insurance company. They ask him to tell his story and how he survived, to which he narrates this story with the animals. They do not believe him and ask him to tell a different and believable story.

Pi begins to narrate a different version of the story to the insurance agents. The story starts the same as the previous with the ship sinking and everything. However, this time there are no animal survivors with him. Instead, there are human survivors. He tells the agents that the other survivors with him included his mother, a cook from the ship, and a Japanese sailor who was injured. As they sailed through the sea, the cook kills the injured sailor to feed on him. He then kills Pi’s mother too. To survive and take revenge, Pi kills the sailor and survives with his flesh alone in the sea. Although, he did not tell the rest of the incidents of the story, like the encounter with a whale or finding an island.

Life of Pi: The Ending Explained

The movie makes one thing clear that Pi survived all the incidents in both stories for 227 days in the sea. Although, many viewers could not find the link between the two stories of Pi. In the human story, Pi’s mother was the orangutan, and the injured sailor was the zebra, the cook was the hyena, and Pi was Richard Parker. The movie showed the sides of the story, which had different perspectives. Pi Patel was raised in a Hindu family, and as he grows up, Christianity and Islam were also introduced to him. He explored the knowledge from all those religions at sea with the animals. Pi tries to tell that faith in a God does not have to be linked to one religion as all religions have valuable knowledge. 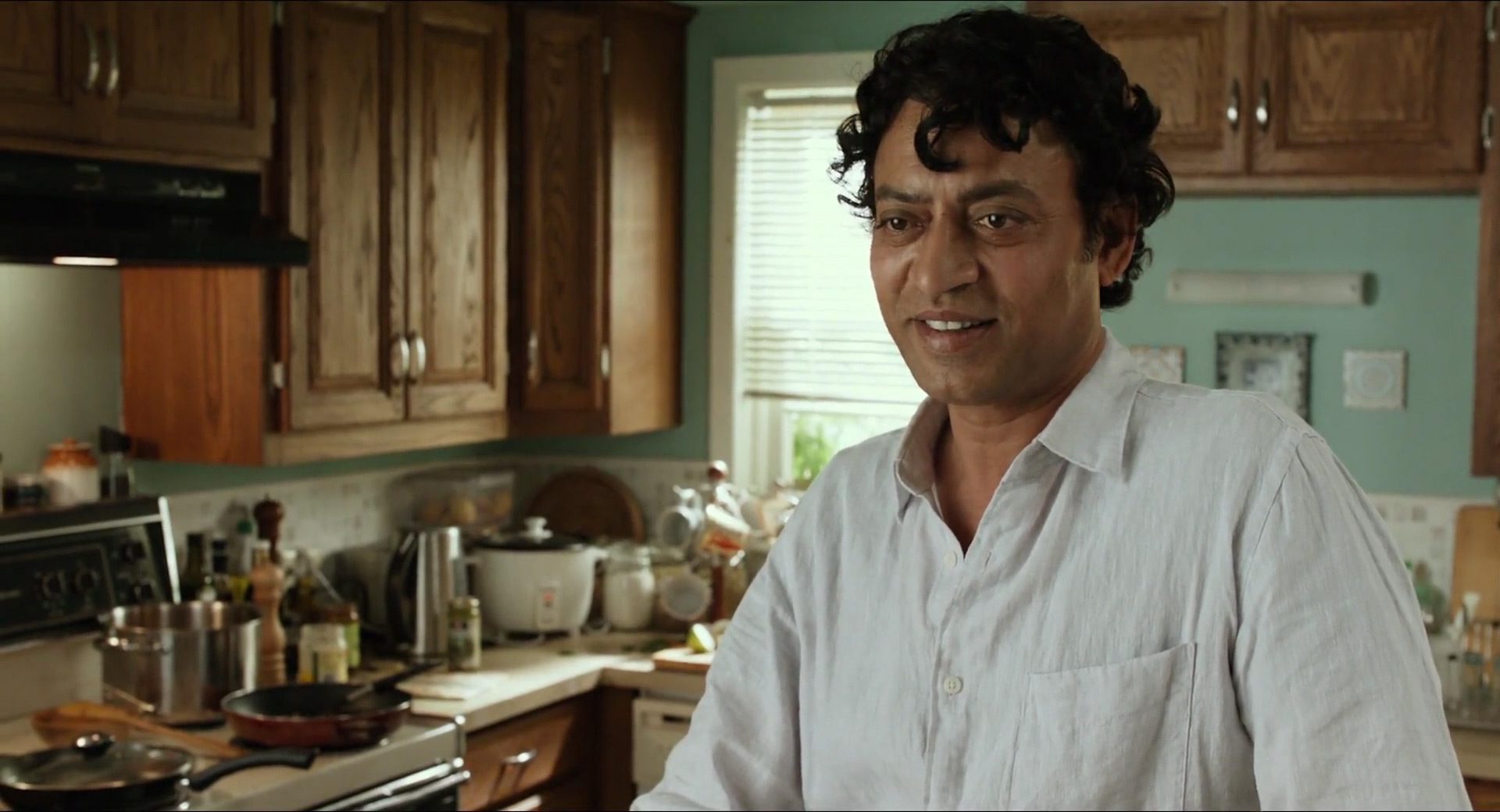 Whereas, the other story tries to depict the fear and horror he faced while at sea. Therefore, one story is linked with God or faith, whereas the other is with fear and horror. Pi asks the writer who is interviewing him to choose a story. The writer chooses the one with the Bengal tiger. Pi tells him that he choose to go with God and shows the insurance agents’ report. The final report states that Pi survived 227 days at the sea with a Bengal tiger.

However, there is still no definite explanation for the story of the movie. The director or the writer had left the decision to the audience. It is up to the viewers to decide which narrative they would like to go with—the one with faith or God or the other one. The only truth, in the end, is that Pi survived 227 days at the sea. He then grew up and married the girl of his choice. Moreover, he had a family with her and lived to tell the tale.

Still from Life of Pi.

Where To Watch The Movie?

The fans loved Life of Pi, and it grossed a lot at the box office. The viewers and the critics appraised the movie a lot for its amazing 3D effects and visuals. The movie also had visually pleasing cinematography and was a treat to watch at the theatres. The star cast of the movie included Irrfan Khan, Suraj Sharma, Adil Hussain, Tabu, and many more. The movie hit the theatres in the year 2012. Even though this amazing work of art was released almost nine years back, it still is a great watch. The movie is available to stream on Disney Plus for VIP as well as premium members. It is also available on Amazon Prime Video.