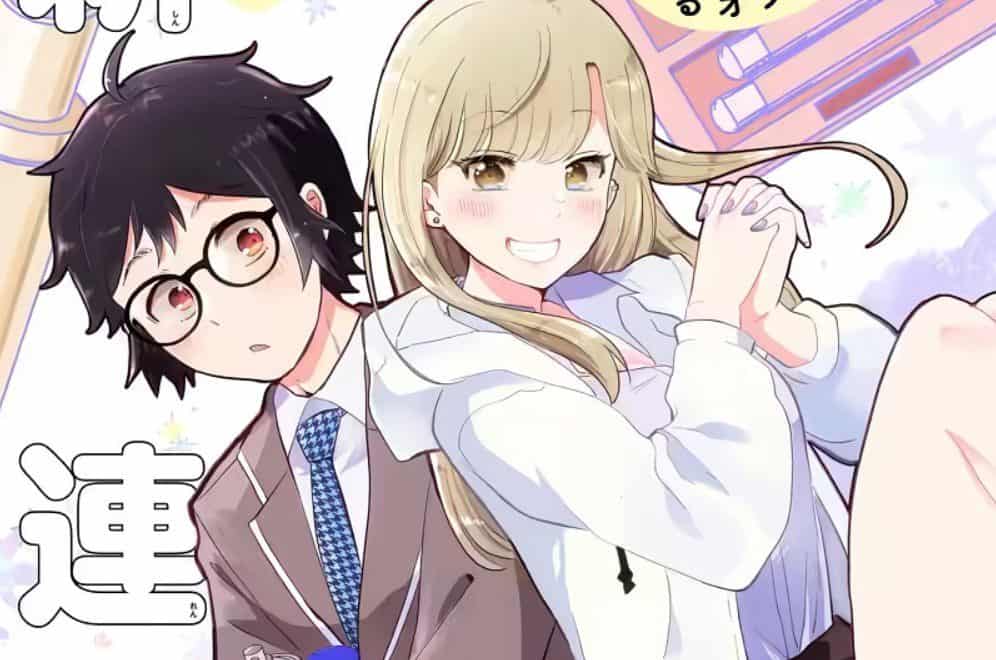 Otaku-Kun Who’s Kind to Gals Chapter 2 will be out soon for this brand new manga. It sets an interesting story, especially looking at a genre of its kind, so it will remind you of other works like Wotakoi in its sense.

But since it is still new, we are yet to witness if the show will reach the levels of its specific genre or not with just a chapter released so far. Looking at the latest release of the manga, things have transpired in the following manner:

Kou is still struggling with his communication skills as he still has no idea if he should be formal or friendly with Narumi. This time, he was replacing her manicure polish and wanted to know if it would be okay to replace them with permanent nail polish.

Again we continue to see Kou struggle to communicate and find the best way to replace the nail polish. So he decided to text Narumi before he could start. But what he had trouble with this time whether he should be formal about it or not. So he struggles to send a message until Narumi texts him first.

This startled him, but since he had already opened the message, he was forced to reply back. The rush forced him to send what he believed would make him appear too close to Narumi, but at this moment, it could not be helped.

Narumi had sent him a picture of her which also made Kou freak out because he was still confused and had no idea what to do or send next. With Narumi texting him first, he then had to tell her that he had to use the permanent nail color for her manicures, to which she agreed that it would be better if the nail polish was permanent. 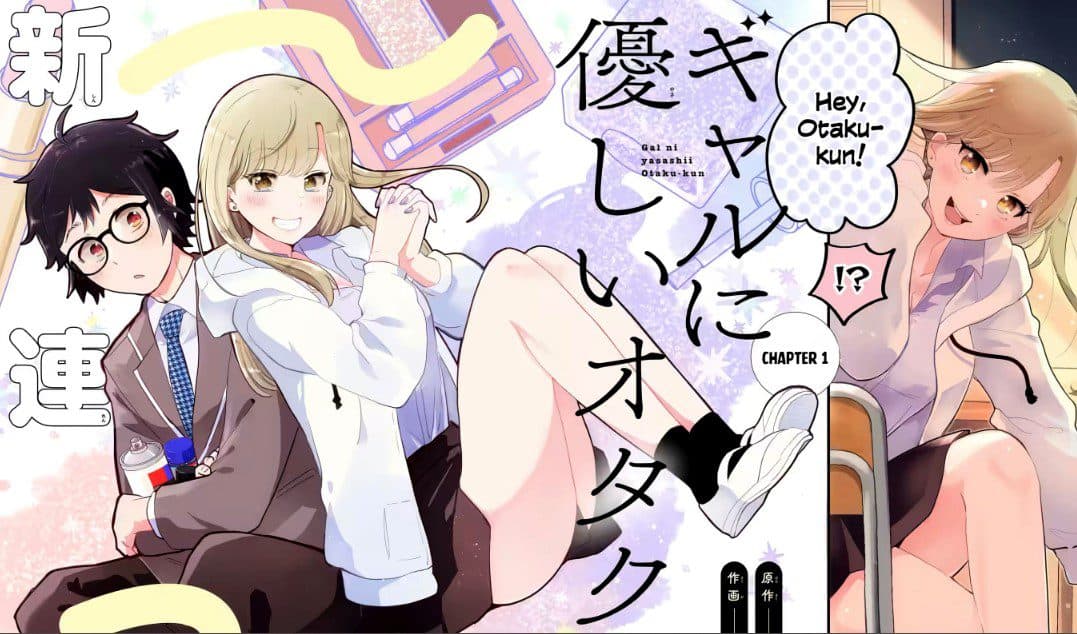 He also promised her that he would be able to do it in s very short time. This meant that Kou had to do his best so he could have Narumi’s manicures ready in time. Kou had to work all night just to finish the manicures in time, and in the morning, he was still sleepy and had to take an earlier train.

Coincidentally, Narumi was also early that day, so when he arrived, he found her getting ready. On the other hand, Kou can not reveal to Narumi that he slept late, busy with her manicure. Kou woke up early because he wanted to show Narumi her manicures as soon as possible.

While Narumi also woke up early because she wanted to see the manicures as soon as possible as well. But both of them claim that it was just a coincidence that they woke up very early compared to their usual times.

Without wasting any time, Kou presented the manicures to Narumi, and she loved them. So she decided to wear them right away and started taking photos with Kou. For Kou, this was a mission success because Narumi loved the manicures.

While they were on their way to school, Narumi met Riko and decided to go see her while he left Kou on his own. After this, Kou started to feel sleepy right away as the exhaustion from the previous night started to kick in.

You will be able to read Otaku-Kun Who’s Kind to Gals Chapter 2 online on official websites. So make sure you always use official sources to read your manga to support the manga creators.