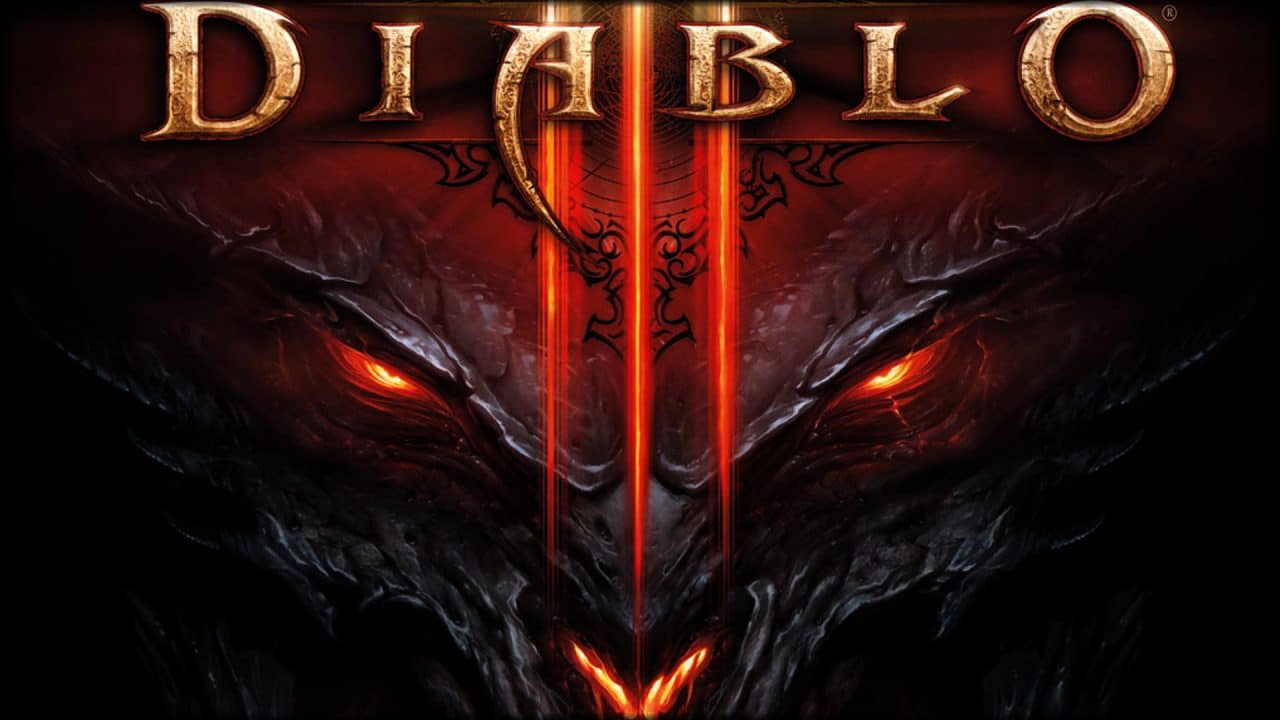 Role-playing games never go out of style. When role-playing is infused with the right bit of action, we will get masterpieces that could create a huge impact in the gaming community. One such legendary creation is made known to us as Diablo, which still has an active fan following all around the world. The Diablo Video game series is still considered to be one of the iconic games from the past era. Famous for its hack and slash type of game style, Diablo has been ruling over the action and roleplaying game genres for quite a while now.

The Diablo video game series contains all the action and artwork one could expect from a dungeon crawler game. Filled with tons of exciting storylines and quests within, Diablo games are pretty well-known to give the user an in-depth experience into the world of Diablo, improving their involvement in unlocking rewards, completing challenging quests, and defeating huge bosses from time to time. The game is considered to be a favorite among other dark fantasy games.

Owned by the famous video game company Blizzard Entertainment, The Diablo game series started its journey in the year of 1996 which was a huge success that kickstarted the growth of the game series. Blizzard Entertainment is popular for creating iconic games like the World of Warcraft series, Starcraft series, Overwatch and Hearthstone. But we can say that the company’s true fame was achieved only after releasing the first part of Diablo which is even celebrated to date.

Diablo 3 was released in the year of 2012 and raised the bar for all other dark-fantasy, role-playing, and dungeon-crawler games through its intense artwork and gripping storyline. New character powers were introduced and the visuals seemed to be immersive for that time. Diablo was tagged for a mature audience as it contained graphic content with a little intensity. The game’s soundtrack still stands memorable among the Diablo fan community.

You are in the right place if you are looking for a solution to fix Error code 1 which disturbs your Diablo 3 gameplay. Read along to find out the available solutions which could help you to fix this problem. Let us look at the causes of this error before getting to know about the solutions first. 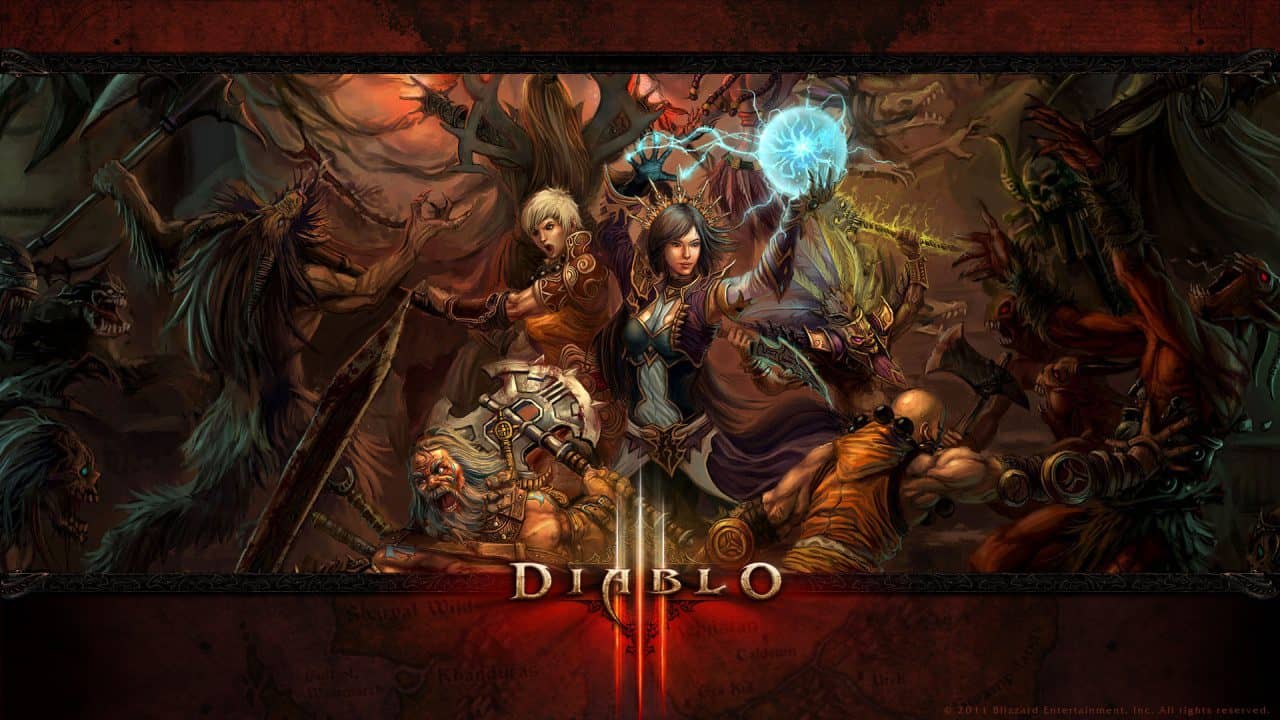 Also Read: 36 Best Games Like Exploding Kittens: Board and Card Games To Play

Causes of Error code 1 in Diablo 3

How to Fix the Error Code 1 in Diablo 3?

These are the most effective solutions which could fix the error code 1 that interferes with your Diablo 3 gameplay experience. Try every method till the issue gets resolved.

Diablo 3 tends to give out errors that are related to the graphics card used in the system of the user. To fix this issue, the user could try upgrading their graphics driver for a quick fix. If the issue is not resolved, the game must be played in windowed mode to eliminate all sorts of errors that could arise due to problems related to the graphics card. To enable windowed mode, add -w at the end of the Diablo.exe location available under the target section of the properties tab after right-clicking the .exe file.

At times, your system’s firewall or antivirus, which tends to protect your device, can mistakenly identify some of the game’s files as possible threats, which will later be isolated from the main game’s file. This could trigger the error code 1. Thus, add Diablo’s main folder to the Antivirus scan’s exceptional list. This will prevent the antivirus from identifying the file as a threat. In the case of a Firewall, please Turn it off temporarily for both private and public networks and try running the game.

If you are still facing the issue even after following every method listed here, you can try reaching out to the official community guides and forums of the Diablo game series to find a solution for this issue.

Also Read: 33 Games Like Red Dead Redemption 2 That You Need to Play