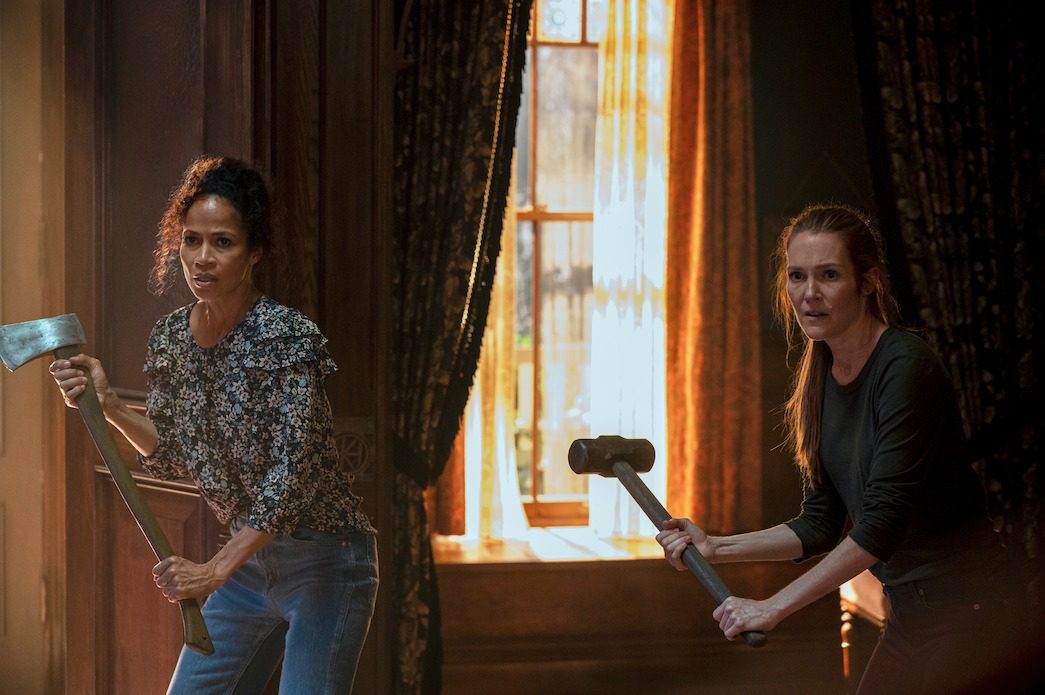 The Locke & Key Season 3 trailer is finally here! And we are here to break down this final chapter of the hit Netflix series. The show is a magical fantasy show where a family of siblings and their mother discovers magical keys in their ancestral home. The show witnessed two successful seasons on Netflix. The final season trailer for Locke 7 Key is finally here. While fans were sad to hear that the third season would be the last, the new trailer has leveled up their expectations for the fans. We are talking about a new set of keys and what they could do for the siblings.

The show Locke & Key is based on the graphic novel by Joe Hill and artist Gabriel Rodríguez. It was adapted by a Netflix original show, and both seasons were highly successful. The Locke & Key Season 3 trailer boasts that the show will finally get the ending it deserves. This will be one magical ride with all the keys for the last time. The trailer for the final season was much anticipated and was released on 28th July on Netflix’s official Youtube Channel. Fans are bittersweet as the show will finally bid us farewell after this last season. But not before one final ride.

First of all, let’s talk about the elephant in the room. The time travel key is in the trailer. Are we for real getting a time travel arc in the show? The potential of time travel is great in a magical fantasy series. And what is greater than a key that can actually open a portal to another time? The makers knew what they were doing with this one.

Not only do we see a time travel key in the trailer, but there is also a British captain shown in the Locke & Key Season 3 trailer. We assume that he is back from the past. Who is the British Soldier? Is he a potential friend or a foe? Theories are running wild right about now. Locke & Key Season three trailer starts with the dialogue everything feels normal. The irony there! Because this can’t be right in the Netflix Universe. Watch the Locke & Key season 3 trailer below!

The cast of Locke & Key Season 3

Netflix not only just dropped the Locke & Key Season 3 trailer. But there is also brand new art of the siblings on the poster. Since the show is adapted from a graphic novel, we can only expect that the art of the show will be top-level. The siblings are back for a new adventure in the third season of Locke & Key. This time, they will discover all the secrets of their ancestral home. The cast includes actors like Darby Stanchfield, Connor Jessup, Jackson Robert Scott, Emilia Jones, Brendan Hines, Sherri Saum, and Coby Bird.

When will Locke & Key Season 3 release?

According to the Locke & Key Season 3 trailer, the show will be available to stream on August 10 on Netflix. Like all the previous seasons, all the episodes of the show are expected to drop in their entirety on August 10. So, lock all your doors (did you see what we did there?), and fire up your laptop screens. And watch the new season of Locke & Key on the release day itself.

Also Read: Blonde Trailer on Netflix: Everything We Know So Far