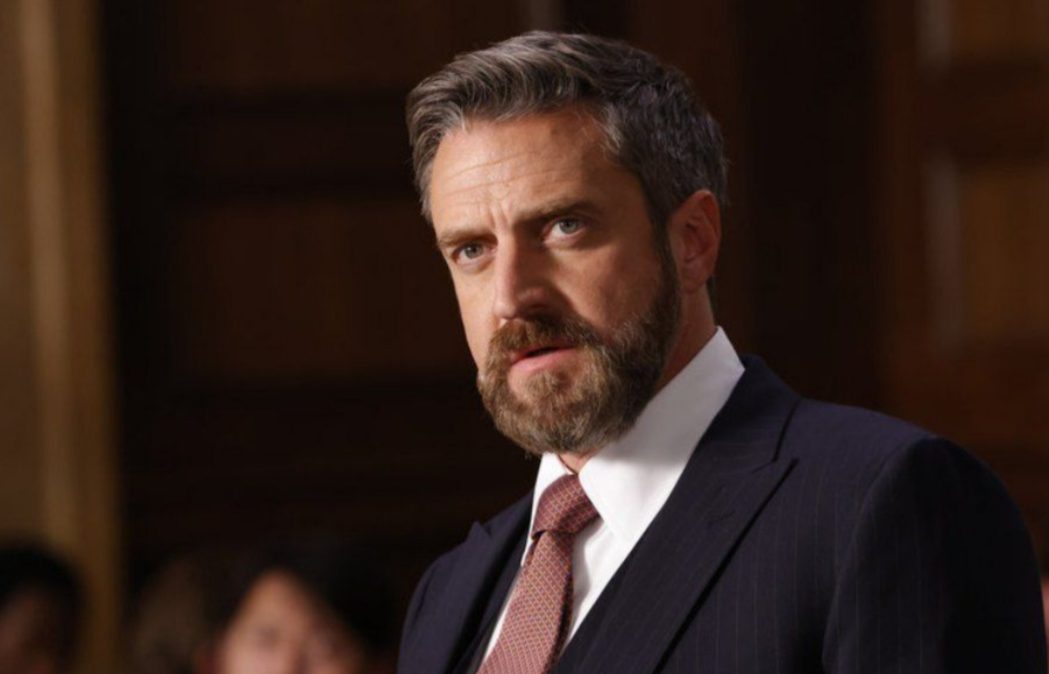 Fans are keen to know why did Barba leave Law & Order SVU. Yes, we are talking about Rafael Barba, who is portrayed by the actor, Raul Esparza. Doing wonders in the series, he has left after appearing in a few seasons. It was short-lived. Law & Order SVU Season 24 is ongoing. Before getting into the details, let’s have a sneak peek at its plot.

Several criminal cases happen around us. Law & Order SVU focuses on the reveal and solution of certain criminal cases. It’s the special detectives of the New York Police Department who are in charge of preventing the negativity of these cases from taking over the lives.

Coming back to Barba in Law & Order SVU, he has portrayed the role of Assistant District Attorney. Here is what we know about the actor leaving the series in the middle.

Starting from scratch, Raul Esparza joined the cast of Law & Order SVU in Season 14 with the role of Rafael Barba, as mentioned already. Talking about his departure, it was made after Season 19 at the time when he pulled the plug on a brain-dead child. It was The Undiscovered Country. 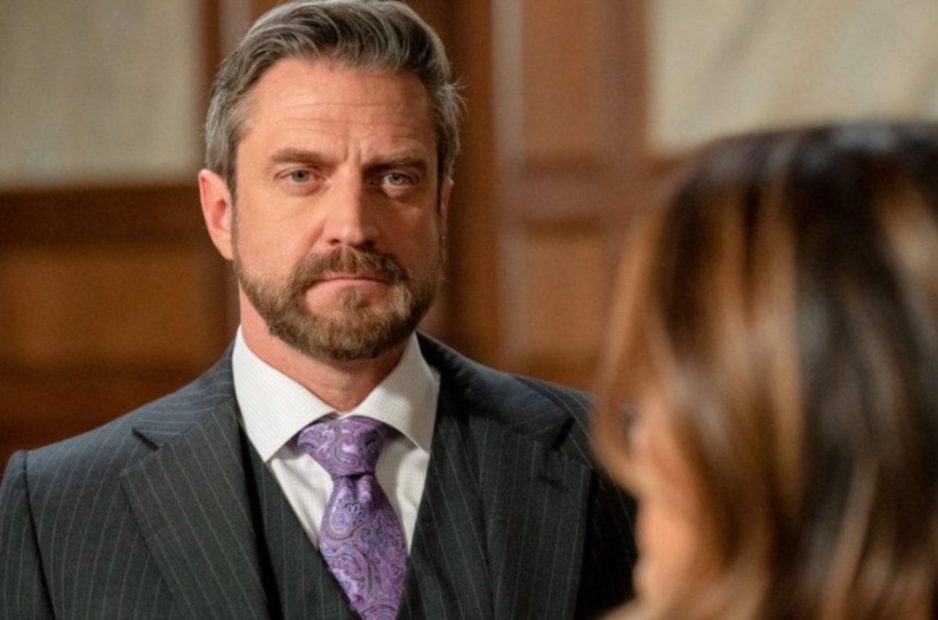 At times, there are certain acts or scenes which while filming make an impact on you in real life. That’s what was supposed to have happened with the actor. After that final scene, he was traumatized, for which he eventually decided to resign from the series. Nobody asked him to leave, but it was his decision led by his experience of a particular scene. In other words, we may say that it became very much personal to him. It was more like that the father wanted to keep his child alive even with life support. On the other hand, it was the child’s mother who wished to end his life.

When asked about his decision to leave Law & Order SVU, Raul said, “I’ve done six seasons, I felt like it was time to go. I had explored a lot of what I thought Barba was about. I just felt it was time to move on.” It’s not just the fans but the entire crew of Law & Order SVU who were upset with Raul leaving the series. However, we should respect his decision. Best Wishes for the upcoming days of his life!