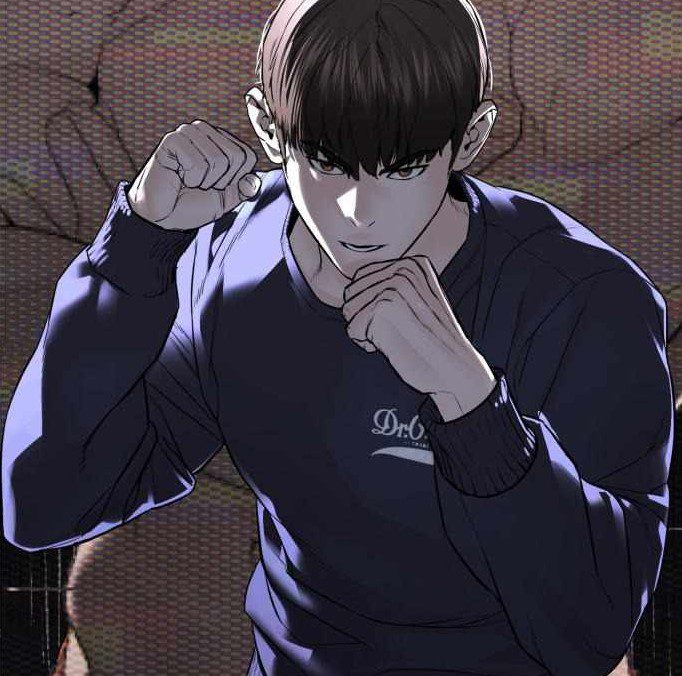 How To Fight Chapter 147

How To Fight Chapter 147 reveals the aftermath of Hobin Yu vs. the Knife Villain. This duel begins after Hobin realizes that his opponent is a villain who fights while using a knife. Hobin raises his two fists as he prepares to brawl with a guy using a knife. He thinks back to when his master teaches him how to fight a guy with a knife. In the past, Hobin went to training with his father and asked him about beating someone with a knife. The master thought that Hobin was asking for the sake of it, but he decided to train him.

Durin Hobin’s training, Hobin reveals that Lee Jinho is the reason why he wants to know how to beat a guy with a knife. He also talked about crazy gangsters who will never fight using their bare hands. Joe realizes that Hobin will fight with gangsters from the New Federation and will inevitably fight against knives when he is up against them. Joe also asks Hobin to tell him how to deal with a knife before he shows him some tricks. Hobin believes that he can use defense skills.

Joe reveals that there is no way to win against a knife, and once someone faces a guy using a knife, they must use their brain and do what they can to protect themselves since there are experts in stabbing others. In the current battle, Hobin dodges a few slashes of a knife from the villain and realizes that he has to get closer or keep a distance. In the past, Joe also told him that knives are weapons for killing, and it is hard to fight and win against them. The villain asks Hobin how he wants to die. 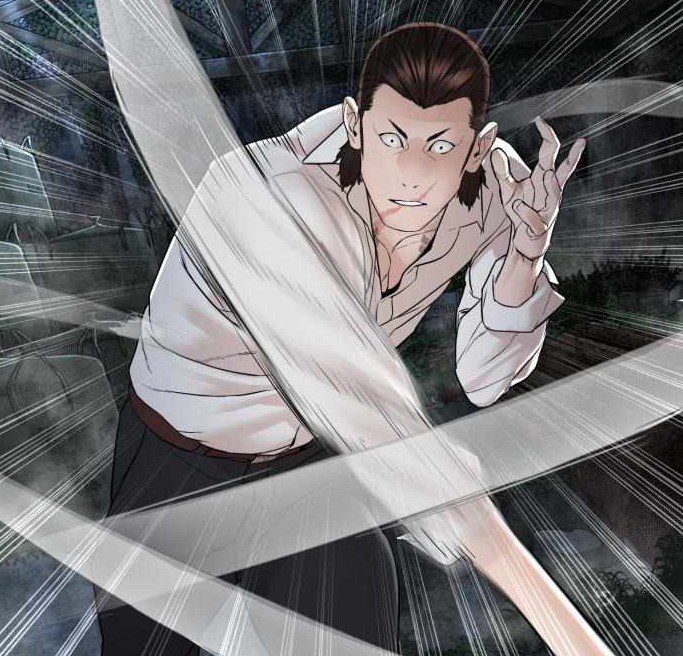 Previously on How To Fight Chapter 146

Hobin vs. the villain continues after the villain fails to stab him. He asks Hobin if he can only dodge without fighting. Hobin realizes that if he gets cut, he loses the will to fight due to the pain and begs for his life. But he can try to fool the villain, who knows all the tricks for people who get concerned and begs for life since they attempt to throw soil or sand on the villain’s eye and walk away with the victory. Hobin decides to stay safe as the battle continues and realizes he must give a villain a chance to corner him.

The villain attacks with a tricky move, but Hobin is lucky since he slides past under the villain’s legs, which is a swing and miss. Hobin realizes that there are fighters with different martial arts who fight and participate in a test where they will face a knife-wielding assailant, and all of them lose. He realizes that a jiu-jitsu guy managed to win using a tackle. Hobin wonders if jiu-jitsu is very special and if it can handle most practical martial art. But Joe once told him that jiu-jitsu makes him easier to get stabbed from the back once you attempt to tackle.

Joe also told Hobin to run if he met someone with a knife, but he could use the old fashion way if he wanted to fight. Hobin decided to use it, and the villain was surprised when he was hit by something on his face and began to nosebleed. Hobin pulled back his belt, and the villain realized that it was a belt that hit him. He tells the villain that how to win against someone with knife lessons has begun. Hobin begins to punish the villain, and he even hits the villain’s balls with a belt. After dominating the battle, the villain shows Hobin that he is not an ordinary knife wielder and manages to make Hobin lose his belt. But Hobin won the battle using Taekwondo and 1080 degree kick. 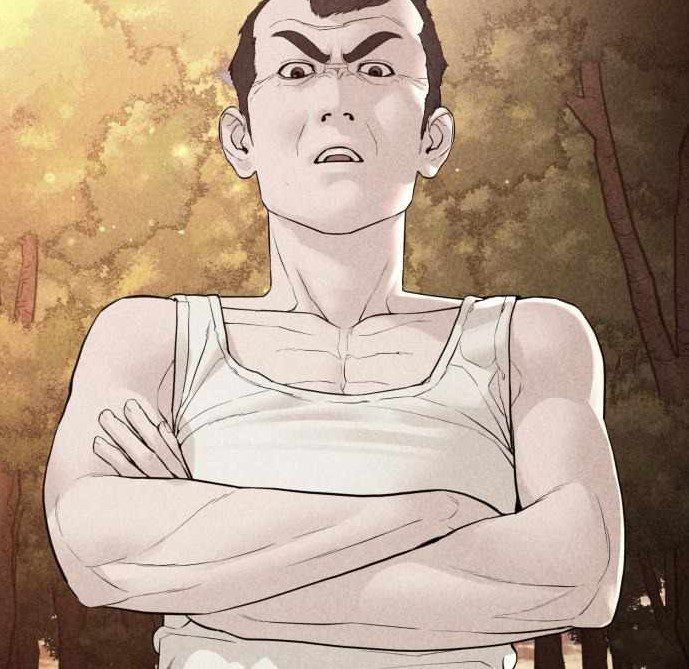 How To Fight Chapter 147 Release Date