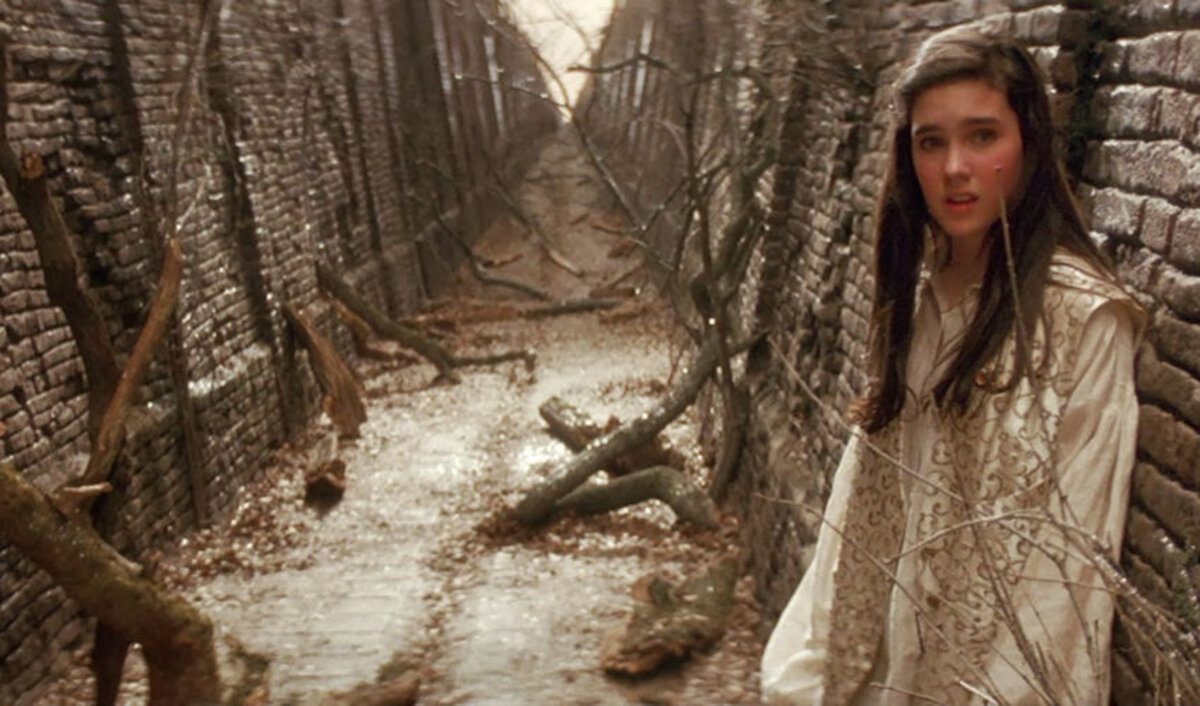 Labyrinth ending has us all confused thus, we are here to clear the knots out and explain the plot. The film was released in 1986. It combines the elements of music and fantasy together. Jim Henson and George Lucas directed the story together. The main focus is laid on Sarah and Jareth, who is a Goblin King. Sarah is 16 years of age. This fantasy and adventure film focuses on Sarah as she sets on a journey to rescue her younger brother Toby. Previously, out of hatred, she wished him away to Jareth but now realizes the grave deed she has done. Thus, it requires Sarah to now travel to a huge maze in another world to save Toby.

Initially, the film did not perform well at the box office and failed. But through the years, it has started to gain a cult following. In Japan, an anime series was also made with the title Return to Labyrinth that follows this plot. As of now, a sequel is also in development regarding the film, and we might see it soon. The cast list includes actor David Bowie reprising the role of Jareth. He is the king of Goblins and has possession of Toby, the younger brother of Sarah. Then we have Jennifer Connelly, who is searching through the Labyrinth in order to find her brother. This maze is created by Jareth himself and has a variety of challenges through the land. 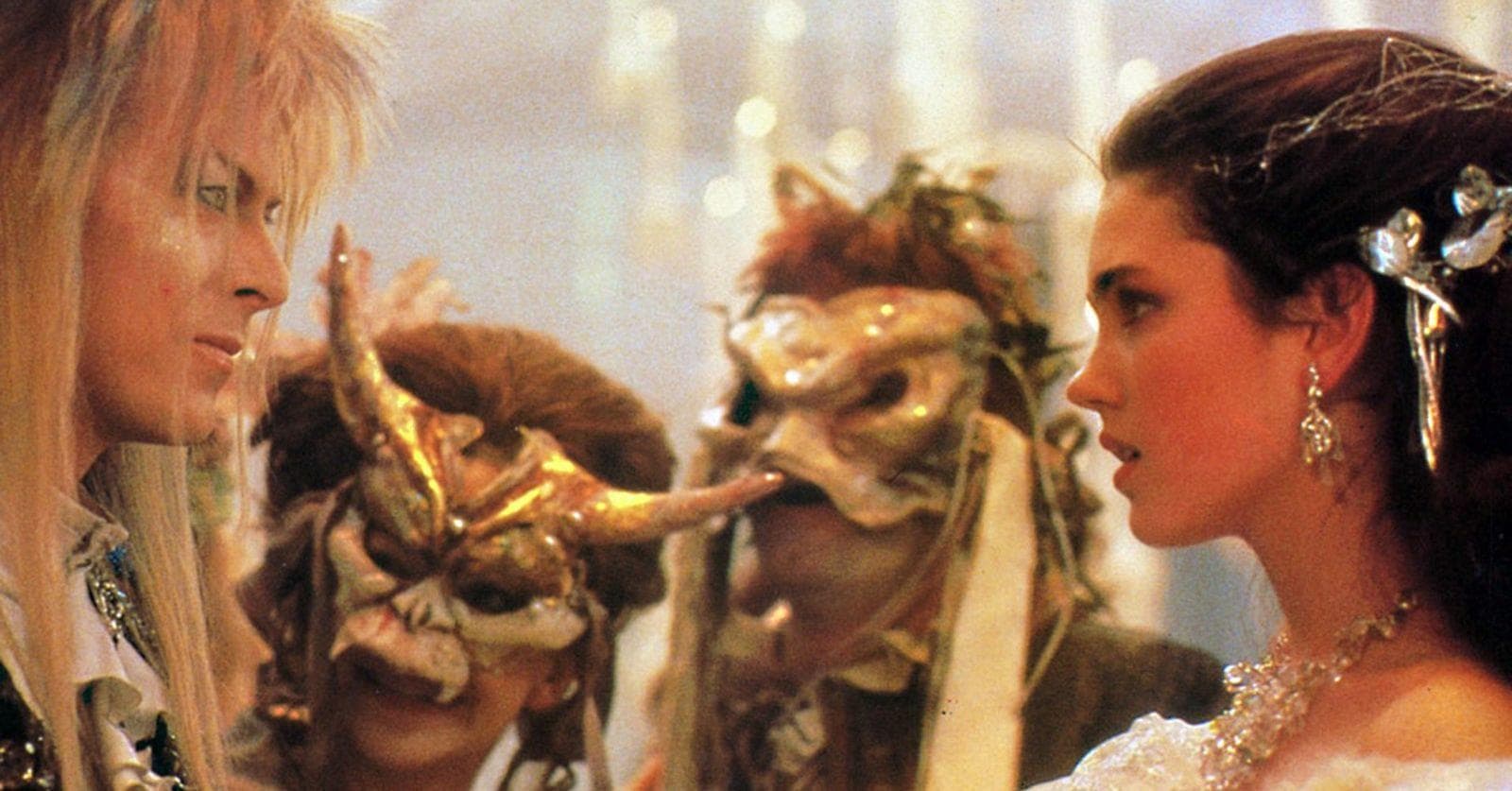 A still of Sarah facing Jareth from Labyrinth

The film starts with Sarah, who is 16 years of age. She is reading from a book called The Labyrinth. Her dog is also sitting along with her. Meanwhile, a scene focuses on an own nearby who is watching them closely. When Sarah rushes back home to babysit her half-brother Toby, she sees her stepmother and father leaving for dinner. When she goes to her room, Sarah sees that Toby has Lancelot, a teddy bear that Sarah dearly loves. This angers her, and she wishes that the goblins from her book must take Toby away so that she can live in peace.

The wish is quickly granted as her brother disappears, and Jareth comes out of the book. He offers Sarah all her dreams in exchange for the baby. Although, she has realized her mistake now and refuses Jareth. He then gives her 14 hours to solve the maze and get to her baby brother before Hareth turns him into a goblin. This is where the story starts.

We see that Sarah has now entered the maze. Here, she comes across a dwarf named Hoggle, who is there to assist her in her venture. Given the fact that she does not know any of the ways inside the Labyrinth, she comes across a talking worm. This creature had no intention to do her wrong but accidentally sent her to the wrong turn.

Did Sarah Bring Back Toby?

Sarah then turns up inside a prison where Hoggle is found once again. Jareth shows up again in order to distract them from the task, but they manage to escape. Here, a big beast named Ludo appears. Hoggle runs away from the challenge, but Sarah makes Ludo her friend. She also frees him from a trap. Hoggle is the biggest trap in this Labyrinth.

He is supposed to befriend Sarah and, every time, send her back to the beginning of the maze. When he does not do so, Jareth questions his loyalty and asks him to give Sarah a peach. Sarah then is set against another challenge where The Fire Gang starts to harass her. Here, Hoggle comes and saves her from the group.

After facing a lot of challenges together and kissing Hoggle, Sarah goes inside the castle. Here, she tells Ludo and Hoggle that she must face Jareth alone. When she does so, she has to recite a line from The Labyrinth. She remembers the whole verse but forgets the last line. With each passing minute, Jareth is empowering her. At last, she remembers the line. Hareth is now defeated, and Toby and Sarah come back to the real world. She realizes the importance of every being in her life and thanks them in the end.