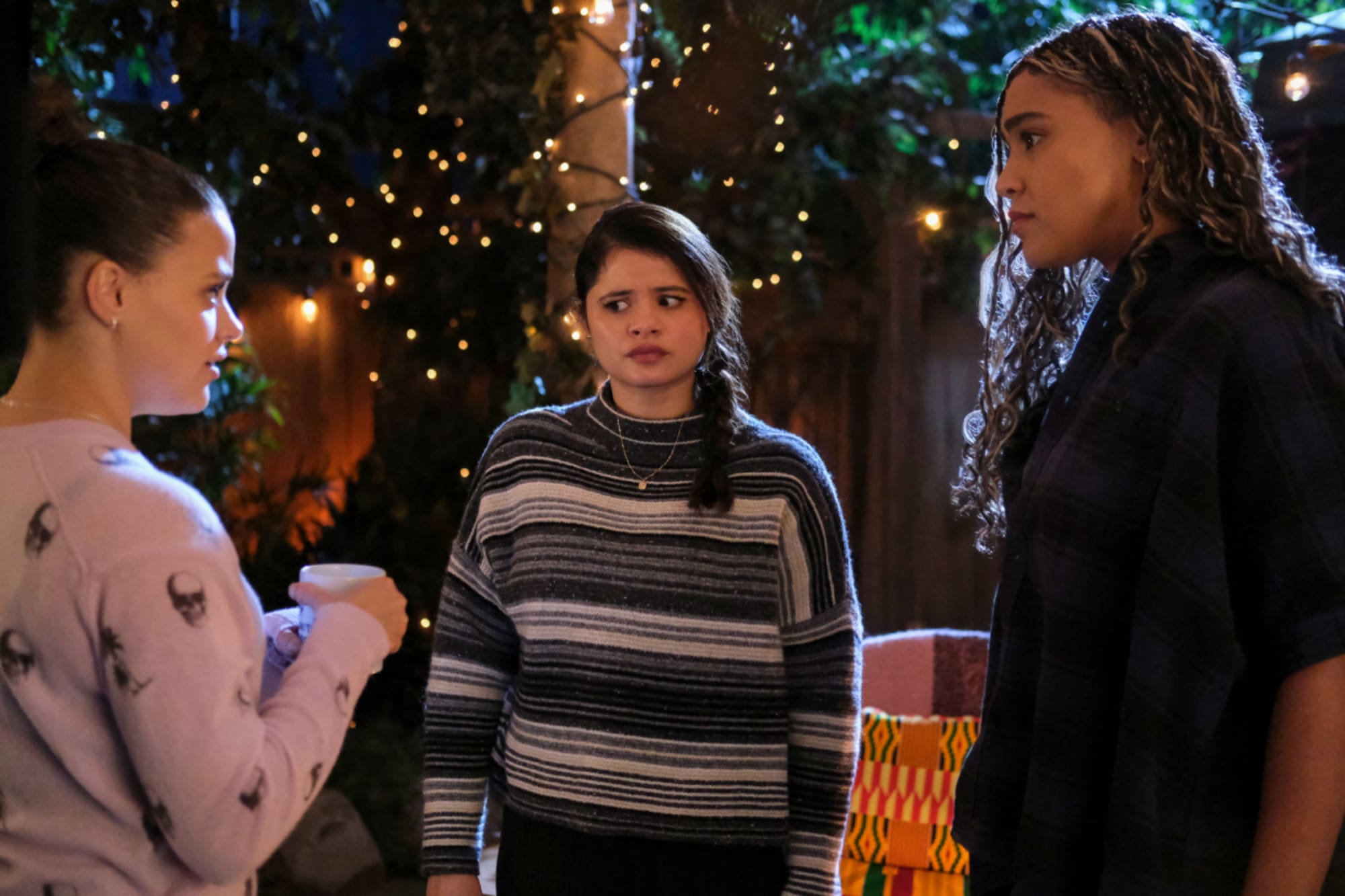 Charmed Season 4 ending left the fans in a wild knot and we all surely want to know what actually went down with it. The main genre of the series is supernatural and drama. Constance M. Burge has worked on this installment and made it. This show aired in the ‘00s and was the total hype of that decade. This show started gaining a cult following from the watchers.

The story throws light on Phoebe Halliwell who has come back from New York. The timeline starts from 1998. We see the main character shifting back to her parents’ home called Halliwell Manor located in San Francisco. She starts living with her sisters, that is, Prue as well as Piper. The real story begins when Phoebe comes across a book while searching for something in the attic. This reveals that she, along with her sister, is one of the strongest witches in the country. Their destiny is to protect humanity from the evil shadow of dangerous creatures such as demons as well as warlocks.

Without knowing anything, she reads the text from the book which happens to be a spell. This spell is to activate the sisters’ powers once they have come back to their family residence all at once. Each sister has a unique set of powers and can do a lot. These powers also grow and through each season, we saw the three gaining new powers. 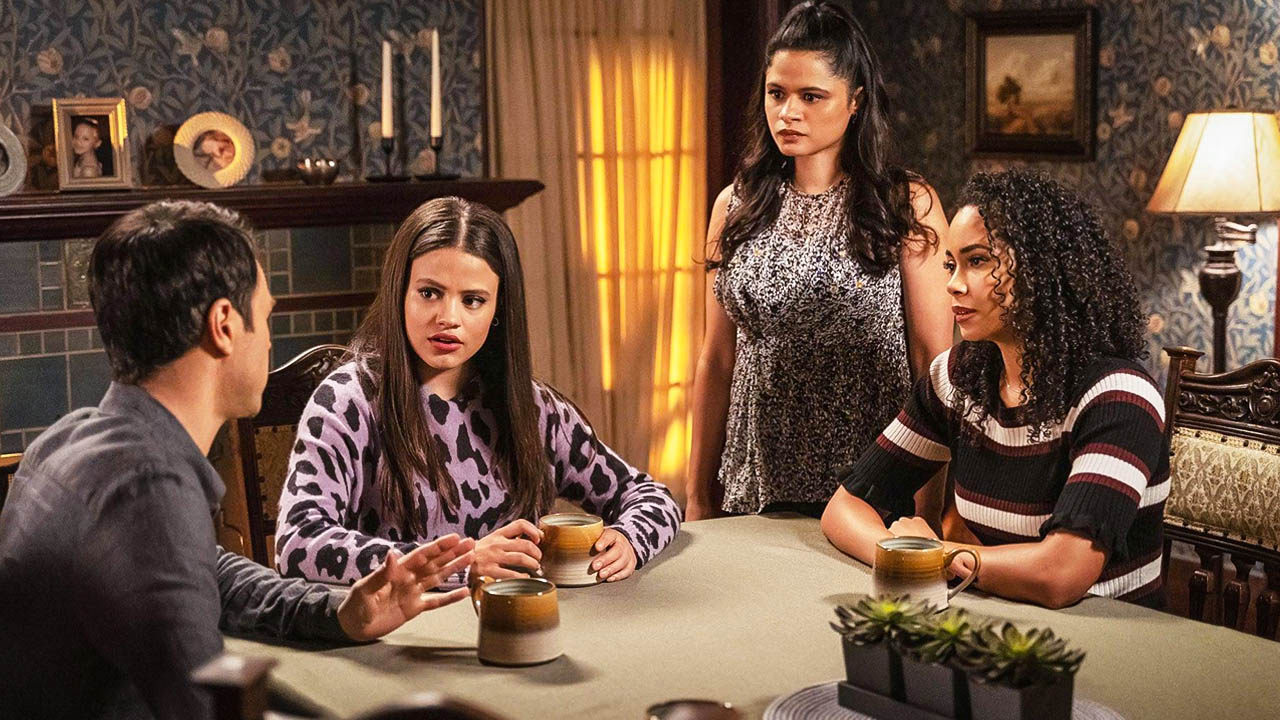 A still from Charmed Season 4

The fourth season started airing in 2001 and ran till 2002. At the start of this installment, there were a lot of new beginnings. We saw that Leo was finally able to save Piper. Although, Prue is still not healed from the injuries and it is costing her, her life with each passing minute. This all goes downhill. Phoebe and Piper are now left alone to deal with the death of their elder sister. However, a new sister comes to the light, Paige. She happens to be a half-sister to the trio. She is the daughter of Patty as well as the Whitelighter.

Till this point, there was no information about him. Given the fact that Prue is gone, it has now befallen upon the shoulders of the two Halliwells to meet with Paige and get her in their group. This will give them their Power of the Three. Although, Sam is trying to reconnect with Paige as well. This is not beneficial and the sister must get to her first.

The show saw Alyssa Milano coming back as Phoebe Halliwell. Then we have Rose McGowan enacting the character of Paige Matthews. She is a new character and a new sister of the witches’ trio. Holly Marie Combs does the part of Piper Halliwell. Then we have Brian Krause reprising the role of Leo Wyatt. The show sees a twist of events when Paige is not sticking to the plan and acting out.

It is obvious that Piper is very sad about the loss of her sister Prue. This makes her furious and thus, she becomes a member of a supernatural band of vigilantes which are known as the Furies. Paige is seen taking the Book of Shadows and using the spells. This helps her with the people she works with. Well, now that we have understood the beginning of the season, let us get to understand the ending.

We see that the Angel of Destiny has given a special power to the three sisters. By using this, they can lead a normal life as normal human beings without any special powers. This opportunity came forward in front of them after they have defeated the Source of All Evil. Well, they surely need time to make a decision about such a big deal. At the same time, the trio has to put the FBI off. The officers are desperately trying to get them to admit to all the activities and deaths and destruction.

It is why they are under heavy surveillance from the government. Cole needs urgent help from the sisters and thus, the three report to him. He is actually trapped in another dimension and needs their help to come back. Cole still loves Phoebe and expresses that duly. A big cliffhanger comes when we find out that Piper is actually pregnant.

Also read: When Does the Charmed Series Finale Arrive on The CW?