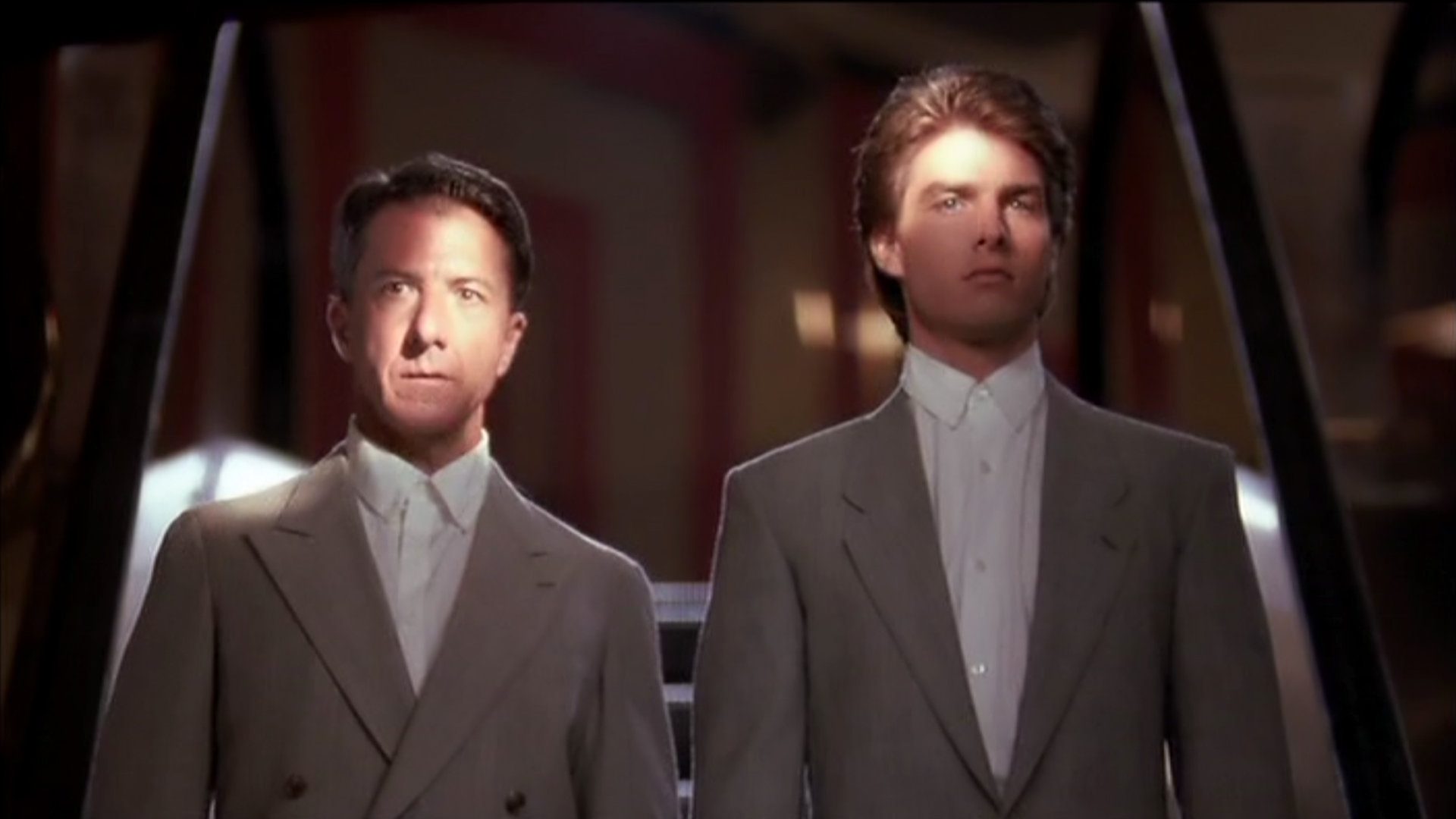 Where to Watch Rain Man

The movie came out years ago, but fans still wish to know where to watch Rain Man. It is a comedy and drama story that was released in 1988. Barry Levinson directed the film. The main focus of the film is laid on Charlie Babbitt. He has a shady business at a young age and is quite abrasive. He comes to find out that his father, who was a millionaire, has given all his wealth to his brother Raymond after dying.

Charlie never knew about the existence of Raymond until now. His brother is an autistic savant. Charlie’s father only gives him his vintage car as well as rose bushes. Other cast members in the film include Valerio Golini, who does the role of Susanna. She is their girlfriend of Charlie. The main cast members include actor Dustin Hoffman in the role of Raymond Babbit. He is the elder brother of Charlie. Then, we have Tom Cruise doing the role of Charles Babbitt.

Rain Man was a critical and commercial success. Everyone loved the story of this tale. It was made on a budget of just 25 million dollars. Although, it rocked the worldwide box office and grossed more than 354 million dollars in profit, thus becoming a blockbuster.

The movie begins with Charlie. He deals with valuable collectibles and has his own business. We see him during the process of importing four grey market Lamborghinis to Los Angeles. Charlie has to send the car to the buyers, who are pretty impatient about the purchase and have even sent him the down payment for the same. Well, it is obviously not east importing cars which are now held by the EPA because they have failed the emissions test. 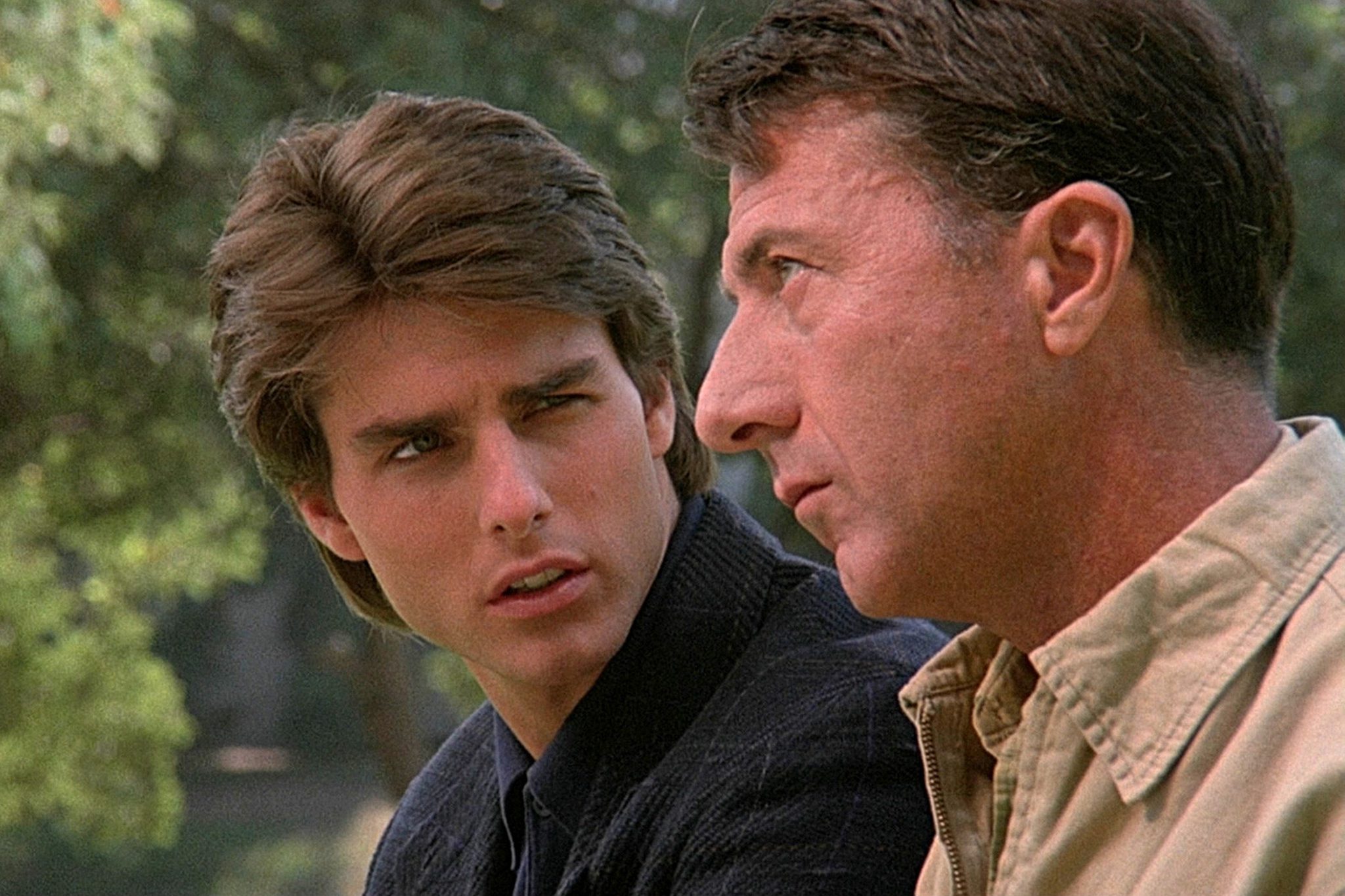 A still from Rain Man

Also Read: Smile Movie Release Date and Where to Watch

Where to Watch Rain Man

The film is currently available to stream on HBO Max. The basic plan for the streaming platform begins with 10 dollars a month. It is an ad-supported version of the service. The premium plan costs 15 dollars and does not show any ads during the content.

Amazon Prime Video offers the users to buy or rent Rain Mann from their platform through demand. It can be rented in Ultra HD for 3.99 dollars. Other than that, you can buy the film for 14.99 dollars. It should be kept in mind that you will have 30 days to start watching the film from the date you rent it. Once you have started watching, the platform will give you 48 hours to finish the movie.

Rain Man can also be accessed through Hulu. It is an easy way to watch Rain Mann for free, actually. You are given a free trial of the platform for a week. During this, it is possible to watch all the content available on Hulu, including Rain Man. After seven days are over, Hulu will charge 13.99 dollars for a basic plan with advertisements. You can also upgrade your recharge to 19.99 dollars a month which shows no advertisements.

Charlie then gets himself involved in a lie. Later, he finds out that his father has died. This is when the story starts when Charlie finds out that his father has left him nothing but a car. He travels to Cincinnati with his girlfriend, Susanna. As for the rest of the estate accounting for 3 million dollars, it is passed on to an unknown trustee. He visits the local mental institution where the money is being transferred to.

Here, he comes across his elder brother Raymond who was never in his life from the start. Soon, Charlie convinces Raymond to get out of the mental institution and go to a hotel with him. It is obvious that Raymond is suffering from a serious condition, and taking him to a hotel is not good. In order to return Raymond to the institution, he orders 1.5 million dollars from Doctor Gerald. When he refuses, Charlie thinks of ways to take custody of his brother in order to gain control over the money. As for Susanna, he leaves Charlie because of the way he is treating his brother.

Charlie and Raymond now start traveling back to Los Angeles. Raymond refuses to fly to the state, and thus, the two decide they will drive. It becomes extremely difficult to reach in time because Ray has his autistic schedule and thus, follows them wholeheartedly. During this road trip, we see that the two have started to create a bond. Charlie gets to know more about his brother. He sees how Raymond is able to calculate stuff at a very fast rate.