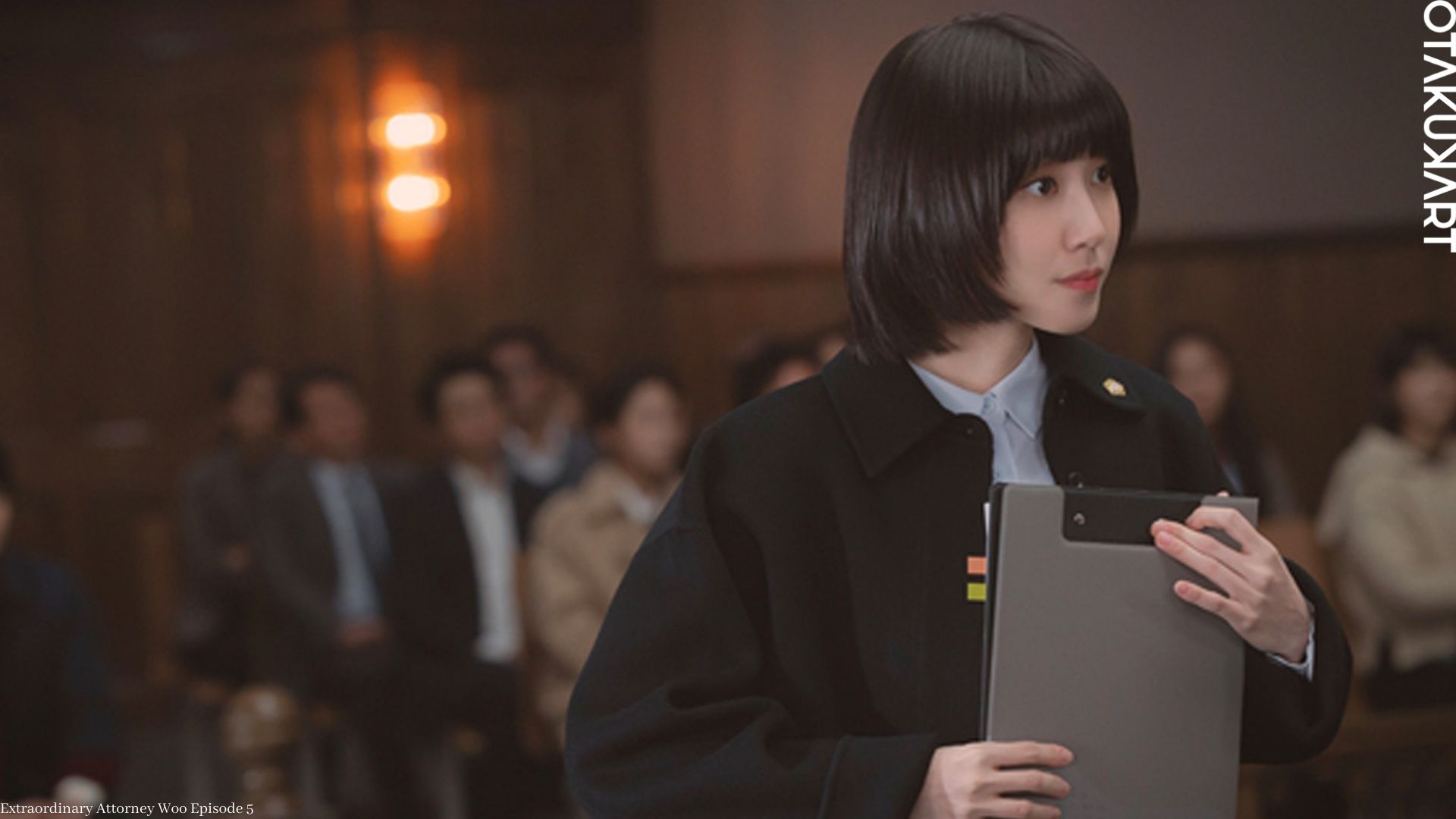 Extraordinary Attorney Woo episode 5 is set to hit the screens soon enough. Portraying the genres of law and life, the drama series has gained huge popularity quickly. Its depiction of an amazing lawyer who has autism has made it one of the kinds out there. Woo Young-woo is one of the unique characters in the world of K-Dramas, and she is slaying.

The past four episodes of the show have attracted many viewers domestically and globally. All of them praise the show for its realistic portrayal of a condition that needs to be understood by everyone out there. The show’s upcoming fifth episode will bring in a lot more of Woo’s adorable and queen moments.

The previous episode of Extraordinary Attorney Woo brought many mixed emotions and moments to the viewers. We saw the case of the three brothers and the attorneys at Hanbada Law Firm being low due to the absence of Woo Young Woo. As Young Woo was at her father’s gimbap restaurant, her friend Dong Gourami rushed to her complaining about a memorandum that her uncle tricked her father into signing to claim the land compensation. 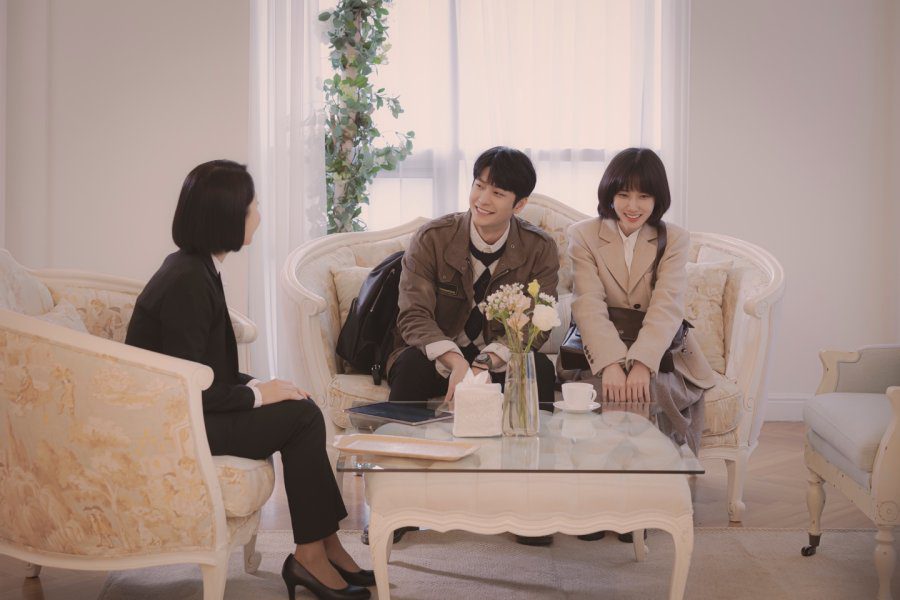 With the information conveyed, Woo, her father, and Gourami got in a car, reached Dong’s hometown, and got the memorandum. We also go through the memories of how they became best friends. We also saw how Dong Gourami stepped in to defend Woo, who faced severe bullying from everyone. Arriving at Dong Geurami’s house and looking at the memorandum, Woo concluded to file a complaint against the brothers as it was legally applicable. Though, when asked if she would handle the case, Woo asked Gourami to contact Jung Myung-Seok.

Things don’t go as planned as Jung declined to take up the case due to the unavailability of proof of the deception. Later, in Jung’s office, we saw her desperation for Woo. Though at last, Jung asked her to step in as no one would be willing to fight a case with such a low win rate. He also informed her about the resignation that hasn’t been processed yet. 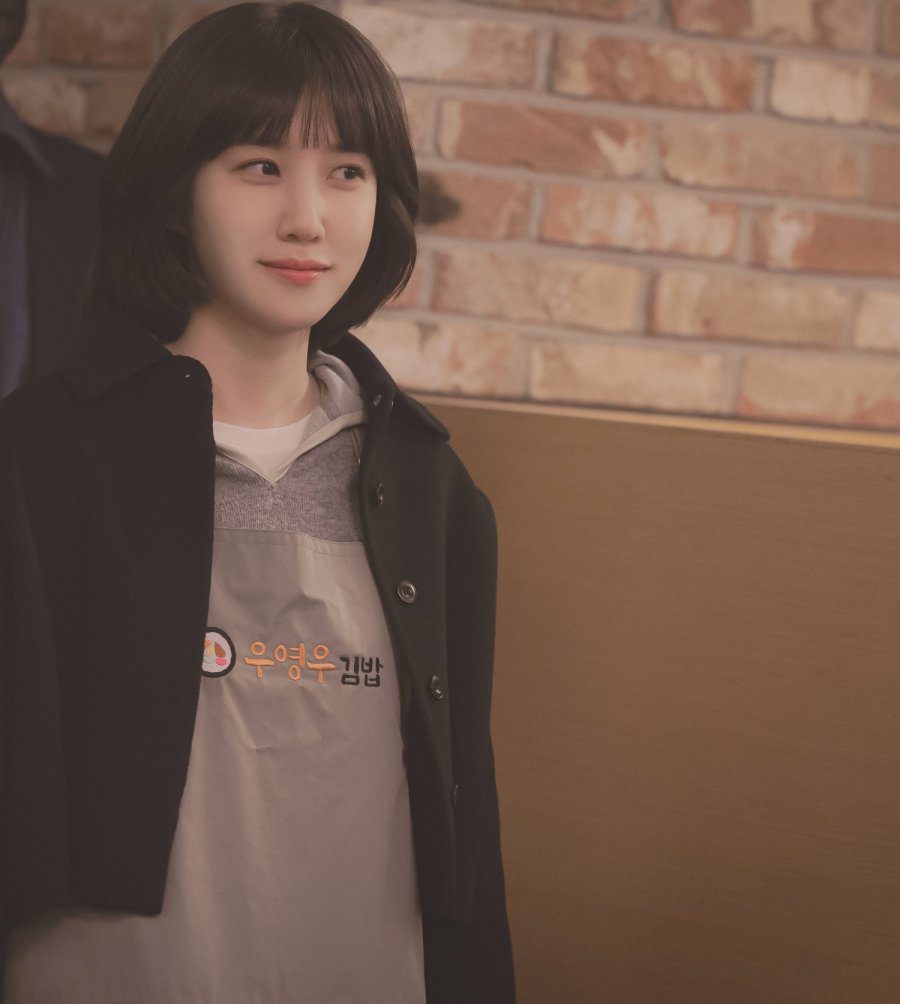 Back in the courtroom, Woo Young Woo questions the brothers. Though things didn’t land in her fall, the court was adjourned. In an attempt to find a witness, they all returned to the village head’s house, hoping to find a witness who overheard the brother’s conversation. On their way back to the city, Lee Jun-ho and Woo Young-woo visit the sunset point. Talking about whales, Lee went on to ask why she quit being an attorney.

Answering the same, she told him that even if she was a lawyer, people still saw her as an autistic person, which made her feel weak. Hearing the whole thing, Lee asked her to get him on her team. We also saw a conversation between Kwon Min-woo and Jung Myung-Seok on why Woo Young-woo was not penalized for her absence.

The next trial also went in vain as the village’s head lied. But as the case approached its final hearing, Young Woo was able to turn the tables.

Extraordinary Attorney Woo episode 5 will be released on July 13, 2022, at 5:30 PM. The cliffhangers from the previous episode will end soon enough as the days pass by fast. The show has a total of 16 episodes, and each of them has a runtime of 1 hour and 17 minutes. Moreover, the first episode of the series aired on June 29, 2022, and if the original release schedule is followed, the last episode will air on August 18, 2022.

Extraordinary Attorney Woo episode 5 is available to be streamed on the streaming giant, i.e., Netflix. All the domestic and international viewers can catch up on the episodes after getting subscribed to the channel.

Also Read: Memory K-Drama Cast: Where Are They Now?