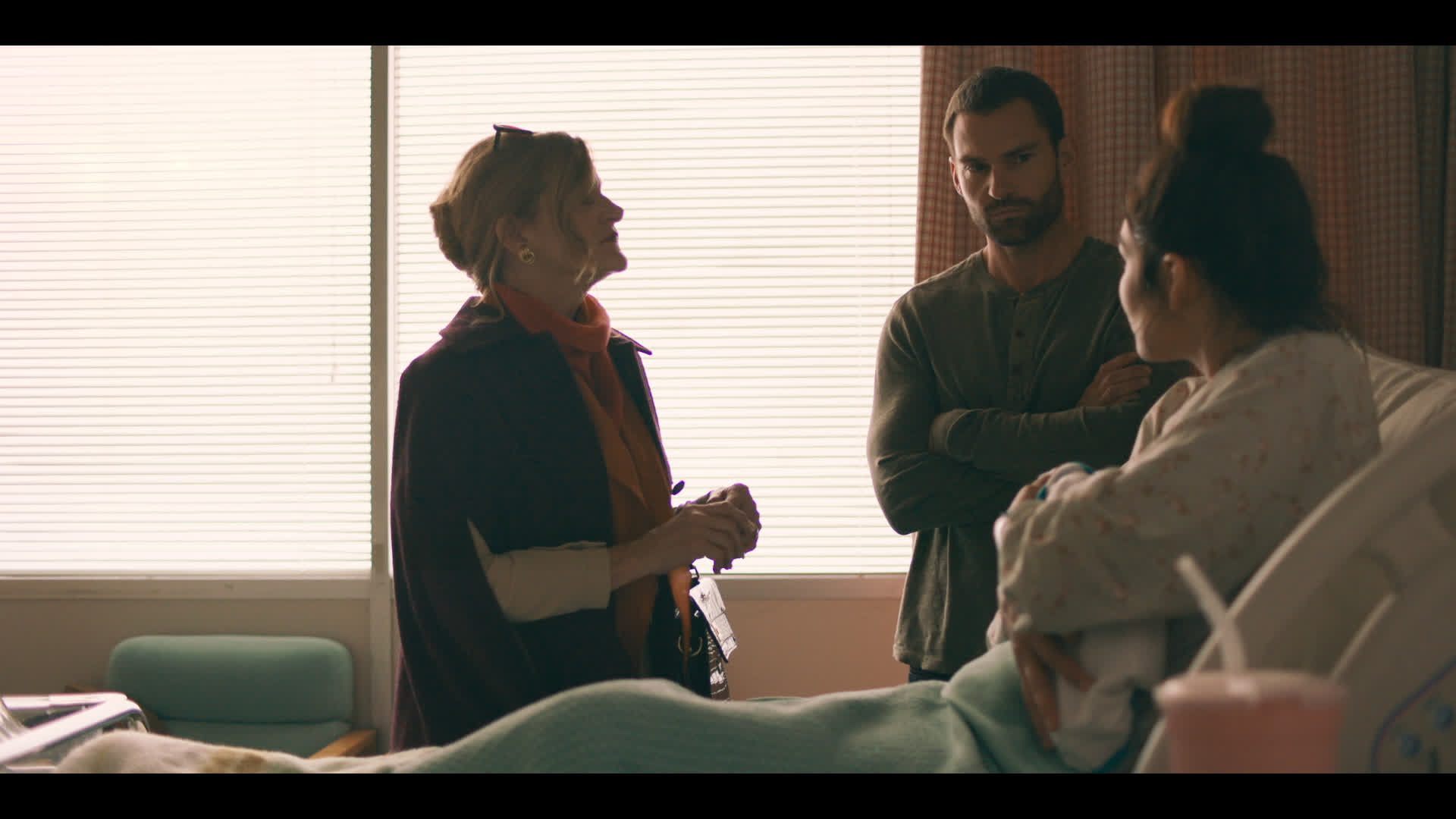 Bloodline ending has a little twist, and we are here to explain it all to you. It is a psychological film that gives us a healthy dose of horror as well. Henry Jacobson directed the film. It was released back in 2019. Upon its release, there were mixed reviews regarding the plot, and it got a modest reaction from the critics. Well, it is a perfect story to watch in your leisure time.

The cast is limited. It includes Seann William Scott reprising the role of Evan Cole. Then we have Mariela Garriga enacting the character of Lauren Cole. She is the wife of Evan. Evan works as a social worker. He is trying to help the abused children who are in trouble. Evan and Lauren have a baby together. We then see Dale Dickey doing the part of Marie Cole.

It is seen that she is the mother of Evan, who visits Lauren after childbirth. Lauren is having trouble breastfeeding their new baby in the hospital. When the nurse takes the baby away, Lauren asks her to be careful. Although, the nurse becomes rude to her. Then we see the actor Kevin Carrol reprising the role of Overstreet.

The film starts with a nurse in the hospital who has completed her shift and is going home. Before leaving, she visits the bathroom, where a killer comes in and slashes her throat. The murderer washes their hands and hides the body, and leaves. Then we see Evan at home, where his wife is sleeping with his baby. Their baby wakes up crying, and Evan tells Lauren that he will take care of it. After Lauren comes back home from the hospital, she tends to the baby. Evan was sleeping at this time when he had a nightmare regarding his father. 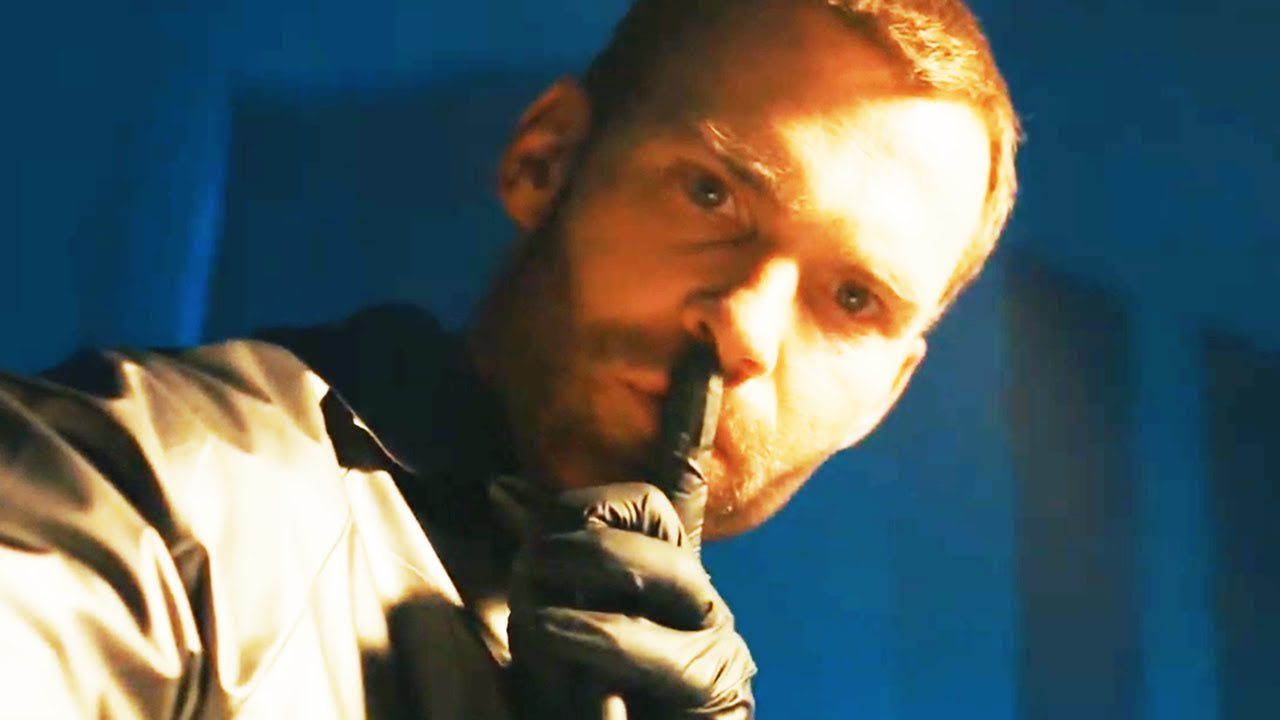 A still of Evan from Bloodline

Evan then goes on to his job and has a session with one of the students who was abused by their father. He then finds a police report about that boy’s father. In the middle of the night, he leaves the house on a quest to find this man. At an abandoned house, he finds his father and beats him unconscious. When he wakes up, Evan has already tied him up and set a recorder. He asks him how he felt when he was beating his son and physically abusing him. The man explains how he could not control himself while angered. Thus, Evan kills him.

It is seen that Evan has a habit of serial killing the people who have abused his students. While in the process of killing one such uncle at the abandoned house, Lauren calls Evan to tell him that their baby has a very high fever and she is at the hospital. He hides the body in his car and goes to the hospital, where he explains to her and Marie that he was just out having the drive to clear his head. The doctor explains that the baby will be fine after giving him some Tylenol. The nurse from before again makes a rude remark at Lauren. That night, Evan goes on to hide the body.

How Did Lauren Frame Chris?

Later, he gets a call from one of his students explaining how their father has come back home drunk and hit him after an argument. On that night, we see that the rude nurse is telling someone to give medicines to a junkie. As it turns out, before her shift is over, the nurse gets killed; it was not Evan as he was visiting his father, the junkie who is in the hospital. The nurse was actually killed by Marie. As for Chris’ father, he gets to know that her mother is getting a sizable inheritance, which the child has never told Evan about.

After the bodies are found at the mansion, it makes him really uncomfortable. As for the rest of the abusers, the children are quite happy that they are dead. As it turns out, Lauren has started to suspect Evan after the detective told him a lot. She leaves the house and calls somebody to meet with her after finding the recordings in their garage of Evan killing the people. She actually meets with Chris and frames him for all the murders, thus protecting Evan. Evan sees this from a distance and is happy that his wife is also going to every extent in order to save him. The detective comes into their house to close the case.