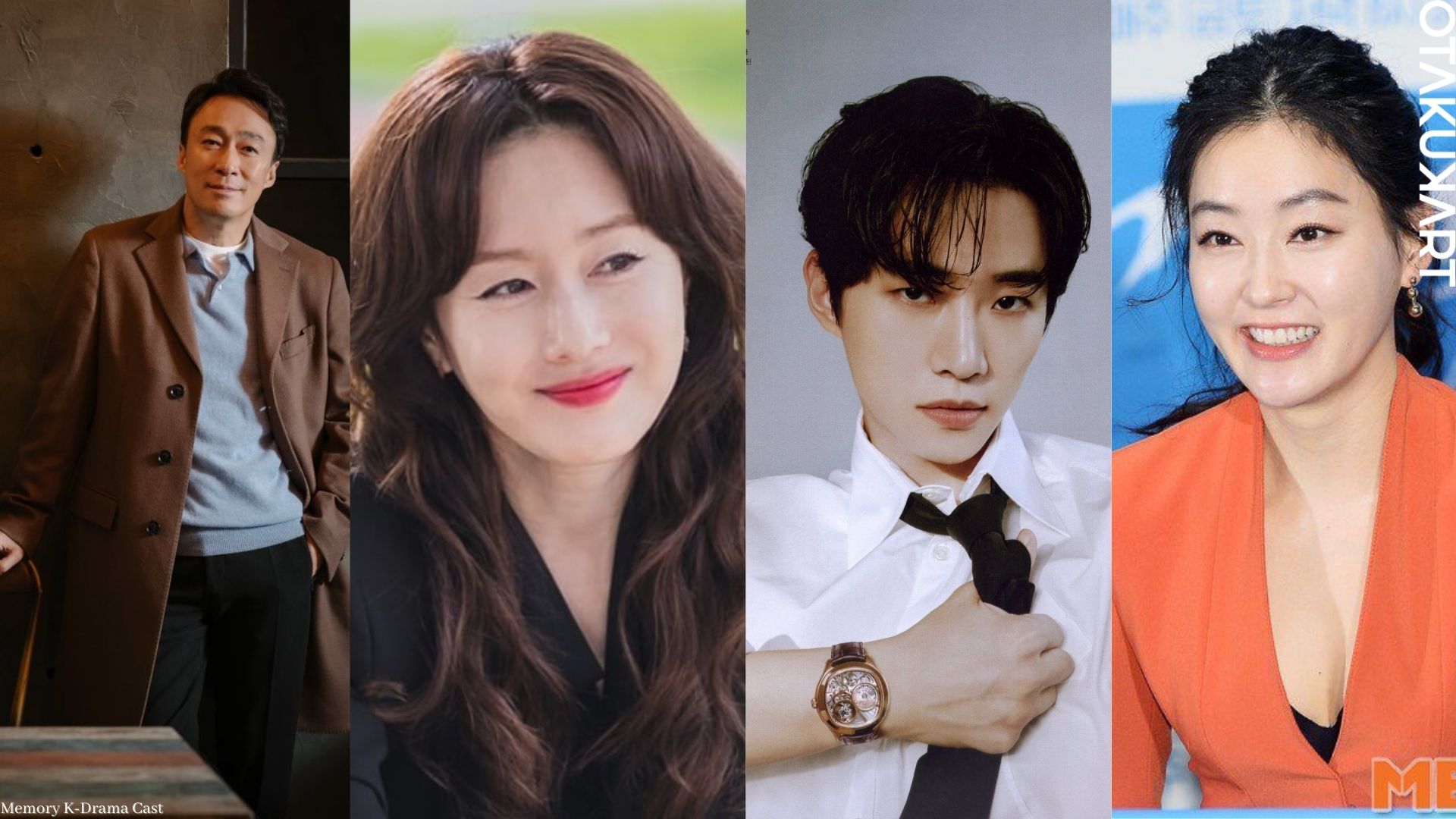 ‘Memory K-Drama cast’ is one of the most popular K-Dramas casts of all time. The drama series is loved not only domestically but also globally by all K-Drama enthusiasts. The intriguing plot points of the series attracted thousands of viewers from all corners of the world, and the powerful cast performance provided all of them with much-needed screen engagement. Directed and written by Park Chan Hong and Kim Ji Woo, respectively, ‘Memory’ portrays the story of a lawyer who has been diagnosed with Alzheimer’s and has vowed to solve the last case before he starts losing his memory drastically. The drama series narrates his difficult yet powerful journey to protect the value of one’s life.

It had a total of 16 episodes and, each with screentime of 1 hour 5 minutes. The first episode of the show premiered on March 18, 2016, and the final one aired on May 7, 2016. Every new episode of the series was released every Friday and Saturday. Originally distributed by tVN, the series is available to be streamed on the K-Drama platform for free.

Lee Sung-Min is one of the popular South Korean actors and one of the most prominent members of the ‘Memory K-Drama Cast’. Known for his sharp acting skills and impressive performance on every stage or screen he takes up, he is best known for his supporting role on both the big screen and small screen, Sung Min has aced every character he has ever played.

Some of his most notable works are 2012’s “Golden Times”, 2014’s “Broken” and “Misaeng: Incomplete Life”. Moreover, his role in “The Spy Gone North”, a 2018 espionage movie, earned him much-deserved critical acclaim. 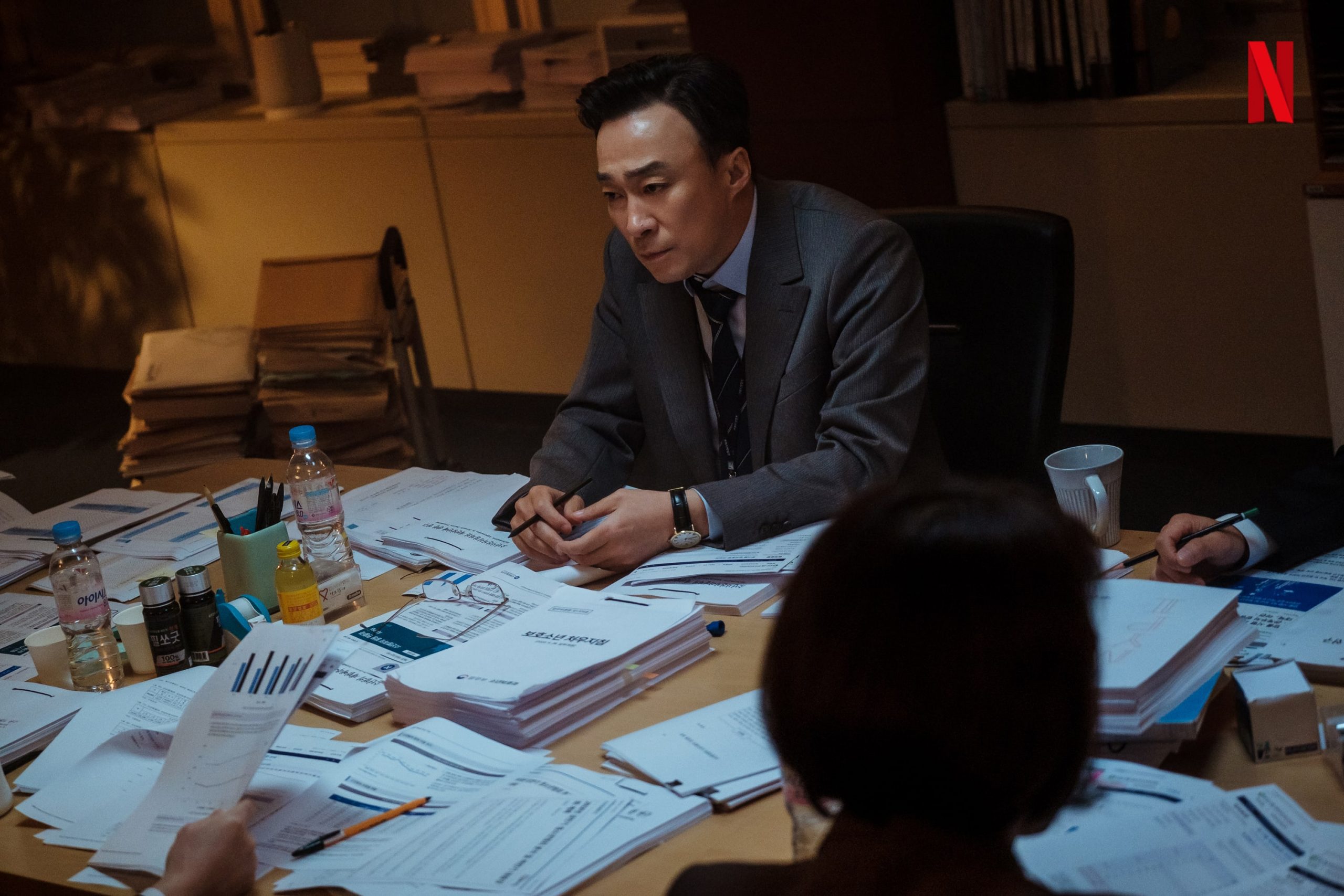 Most recently, he has been in the 2021 movie titled “Miracle: Letters to the President,” in which he played the role of Tae-yoon. In 2022 he played the role of Kwon Soon-tae in the movie “The Devil’s Deal”. Talking about his television appearances, then his most recent ones are with drama series like “Juvenile Justice” and “the Youngest Son of a Conglomerate”.

Kim Jee Soo is another main member of the ‘Memory K-Drama Cast’ known for her striking visuals and impressive screen performances. Making her debut in 1992, Kim got a big-screen role in the year 2005 in the movie titled “This Charming Girl”. Her character Lee Yoon-ki was praised highly by all the viewers, and her performance in the movie gained critical acclaim globally.

Her masterful performance in the film earned her the “Best Actress” at the Singapore International Film Festival and the “Best New Actress” at the Blue Dragon Fil Awards, Korean Film Awards, and Busan Film Critics Award. 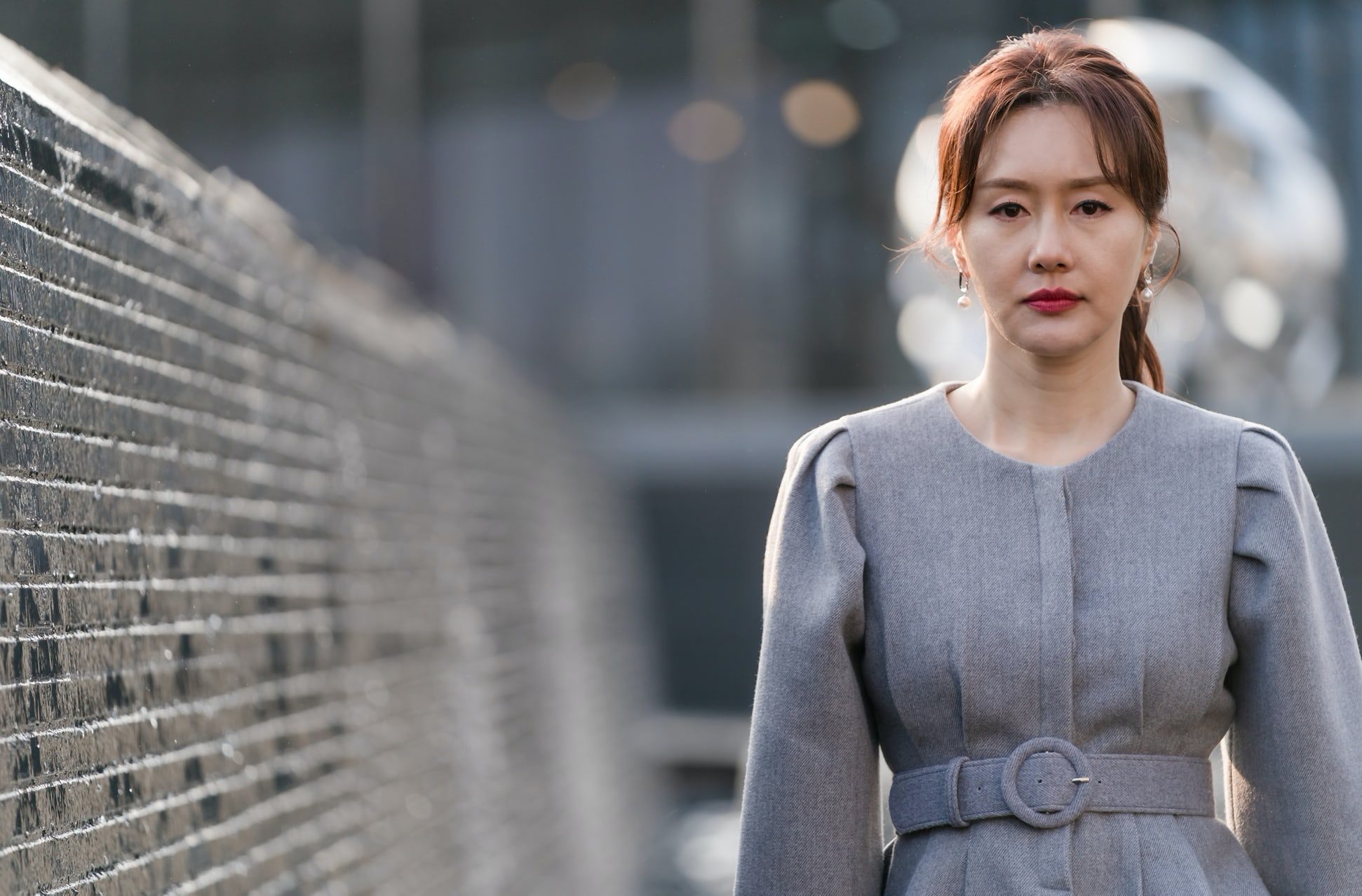 She has been starred in a number of movies like “Love Talk”, “Traces of Love”, “Solace”, “Gangnam Blues”, and many others. Kim has also aced the television screen with her appearance in dramas like “Women of the Sun”, “Love Again”, “The King of Legend”, “A Korean Odyssey”, and many others.

Her most recent appearance has been in dramas like “365: Repeat the Year” and “High Class”.

Also Read: K-Dramas Like Happiness You Should Check Out

Park Jin Hee is globally recognized as a South Korean actress with utmost grace and elegance. She is popularly known for her roles in drama series like 2006’s “Please Come Back, Soon-ae”, 2007’s “War of Money”, and 2010’s “Giant”. Her performance in the 2007’s movie “Shadows in the Palace” too was highly praised by all the viewers out there. 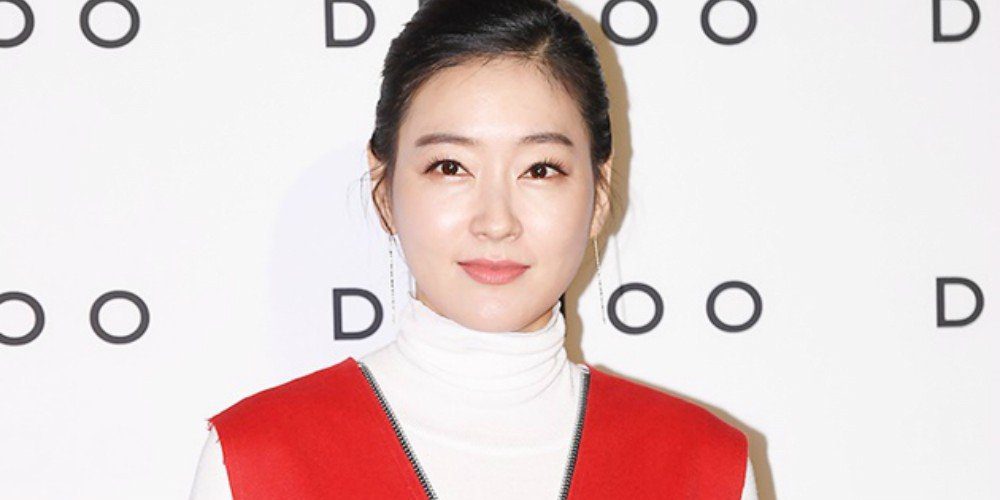 To date, she has been part of many popular movies like “71: Into the Fire”, “Love Talk”, “Love in Magic”, and many others. She has also appeared in many successful television dramas like “Return”, “Kimchi Family”, “Doctor Detective”, “My Fair Lady”, and others.

Her most recent appearance on the television screen has been through drama series like “Taxi Driver” and “Taejong Yi Bang-won”.

Lee Jun Ho is one of the globally recognized South Korean singers, songwriters, dancers, composers, and actors. He is popular as a member of the South Korean boy band 2 PM. 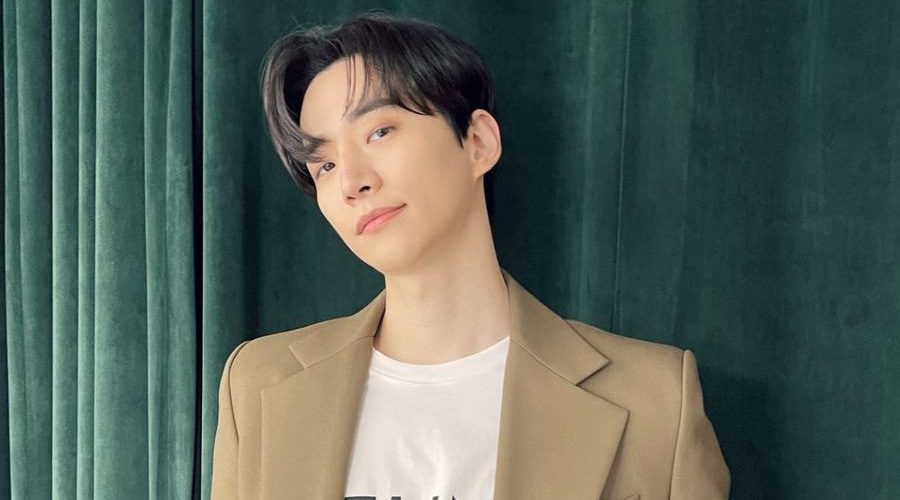 Makin his debut back in 2013 with the movie “Cold Eyes”, Jun Ho is popular for his roles in projects like 2017’s “Good Manager” and “Rain or Shine”.

Moreover, his most recent television appearance has been in the drama series “The Red Sleeve”.

Also Read: My Love From the Star: Where Are The Actors Now?