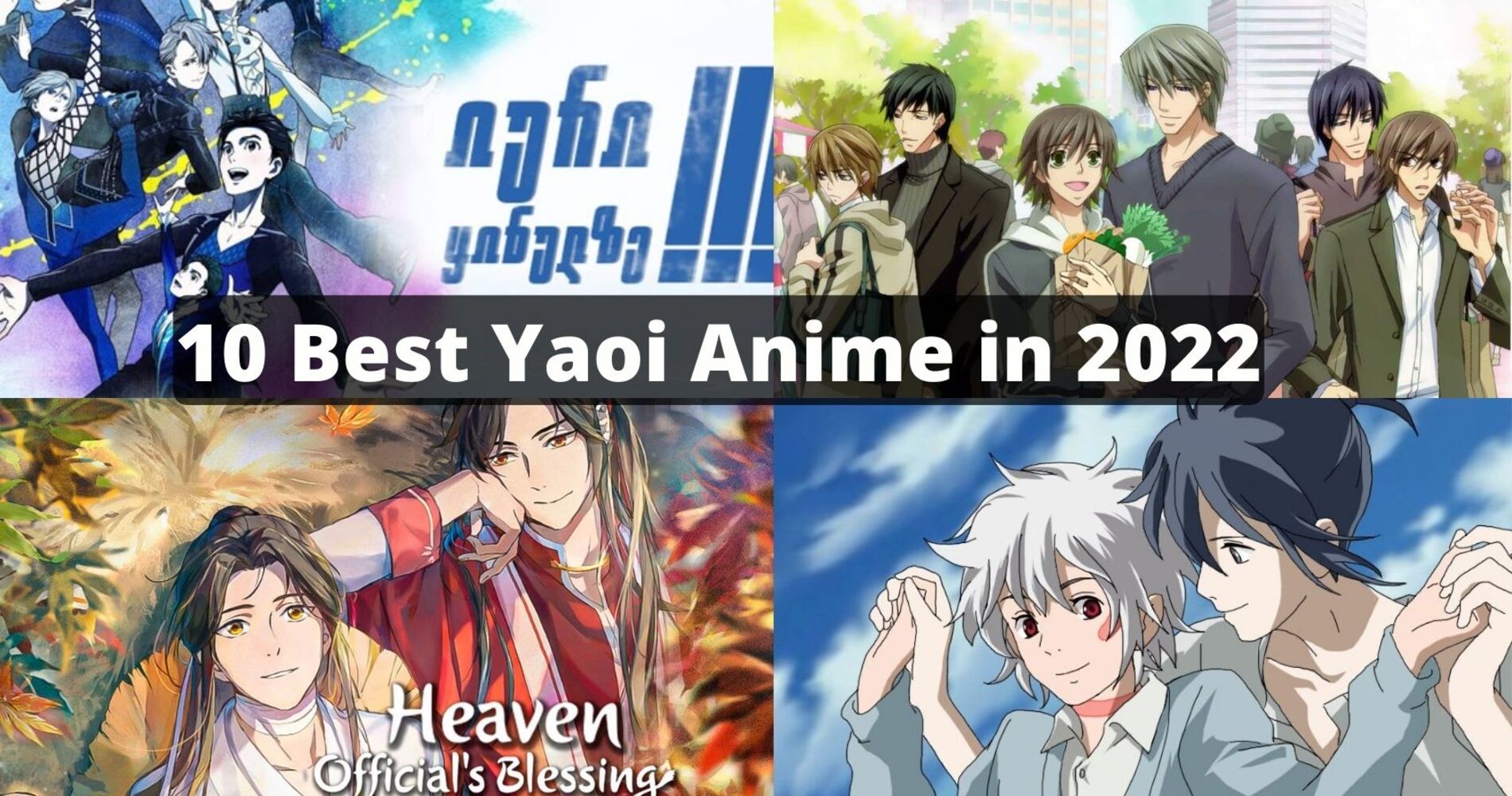 A genre called Yaoi anime began in Japan in the 1970s. The anime is based on the concept of love between two boys, and its main characters have a homosexual relationship. Yaoi anime, when translated literally, means boy’s love anime. Unlike romance, these stories are based more on sexuality and emotion. The subgenre of Yaoi anime is initially fan fiction. Yaoi anime is a sub-genre of fan fiction that is very popular in the manga industry, which is usually dominated by men.

When women started writing and illustrating manga, the sub-genre created a lot of controversies because of its female authorship. In this article, we will see the 10 Best Yaoi Anime in 2022. There are two major characters in Yaoi anime, and they are the top or attacker and the bottom or receiver. At the top, Seme represents the attacker, while at the bottom, uke represents the receiver. Unlike other anime series, Yaoi anime uses martial art storylines and has fewer sexual connotations, which is not the case with other anime. A unique fact about Yaoi anime is that the characters don’t identify as homosexuals, nor are they stereotyped as homosexuals.

Moreover, the male characters in Yaoi anime don’t engage in any misogyny, sexually abusing the female characters, or being gender-biased. Let’s see the 10 Best Yaoi Anime in 2022.

The story of Hatorijime My Hero takes place in the modern world while incorporating elements of comedy and romance. It tells the story of Masahiro Setagawa, an innocent teenager who is working as an errand boy for neighborhood bullies. 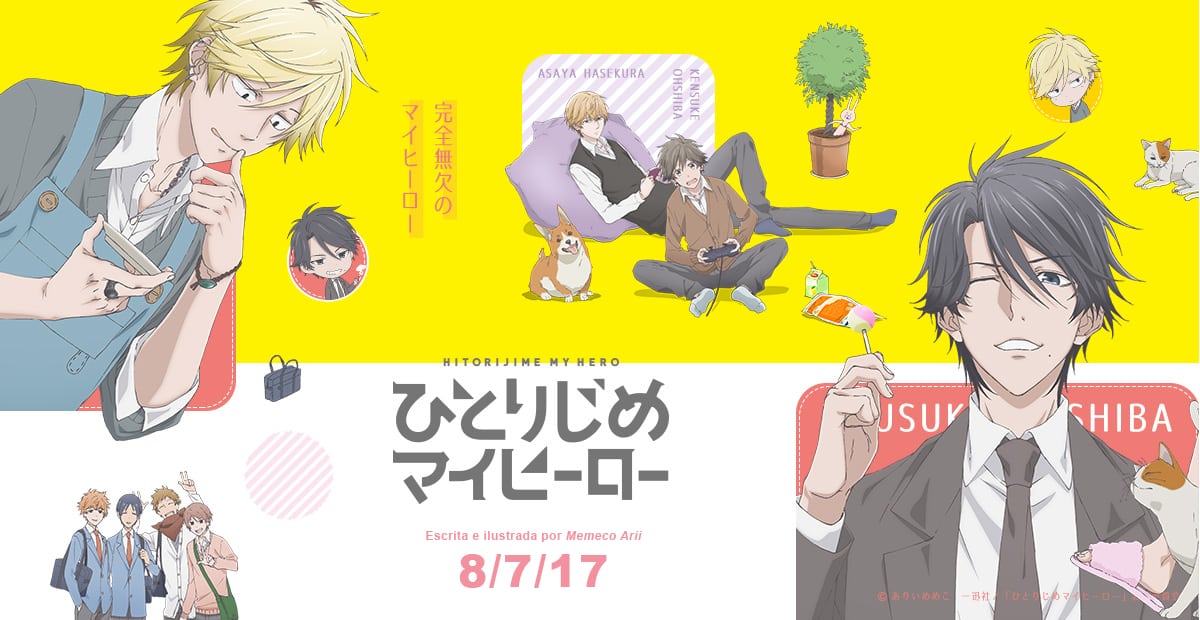 The anime is about A hopeless teen, Masahiro Setagawa works as an errand boy in the neighborhood. Defenseless, Masahiro believes that nobody can save him. Until he encounters Kousuke Ooshiba, the “Bear Killer” who takes down neighborhood gangs.

This anime was released in the year 2000, when BL, Shounen Ai, and Yaoi were still popular among anime fans who didn’t understand the genre well. According to Murakami Maki’s manga, the plot revolves around aspiring professional singer Shindou Shuichi, who falls in love with well-known writer Yuki Eiri. 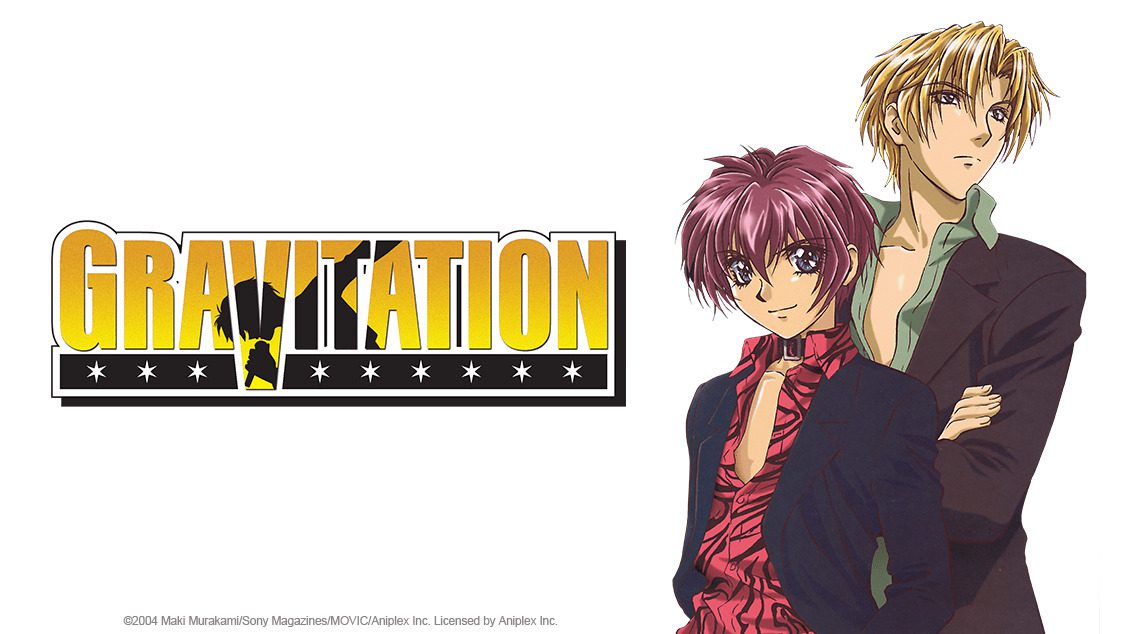 Shindou, along with his friend Nakano Hiroshi form a band to help fulfill his dreams. Despite Shindou’s dream to become an expert singer, he has to deal with the harsh reality of the music business. At the same time, Yuki’s growing feelings for Shindou are vividly portrayed. With likable characters, catchy music, and an interesting premise, you will surely leave with a fond feeling that will make you want more.

In the anime, good sportsmanship has been shown through ice skating performances. Yuri on Ice is a borderline BL anime, so it isn’t just about two boys having an affair. 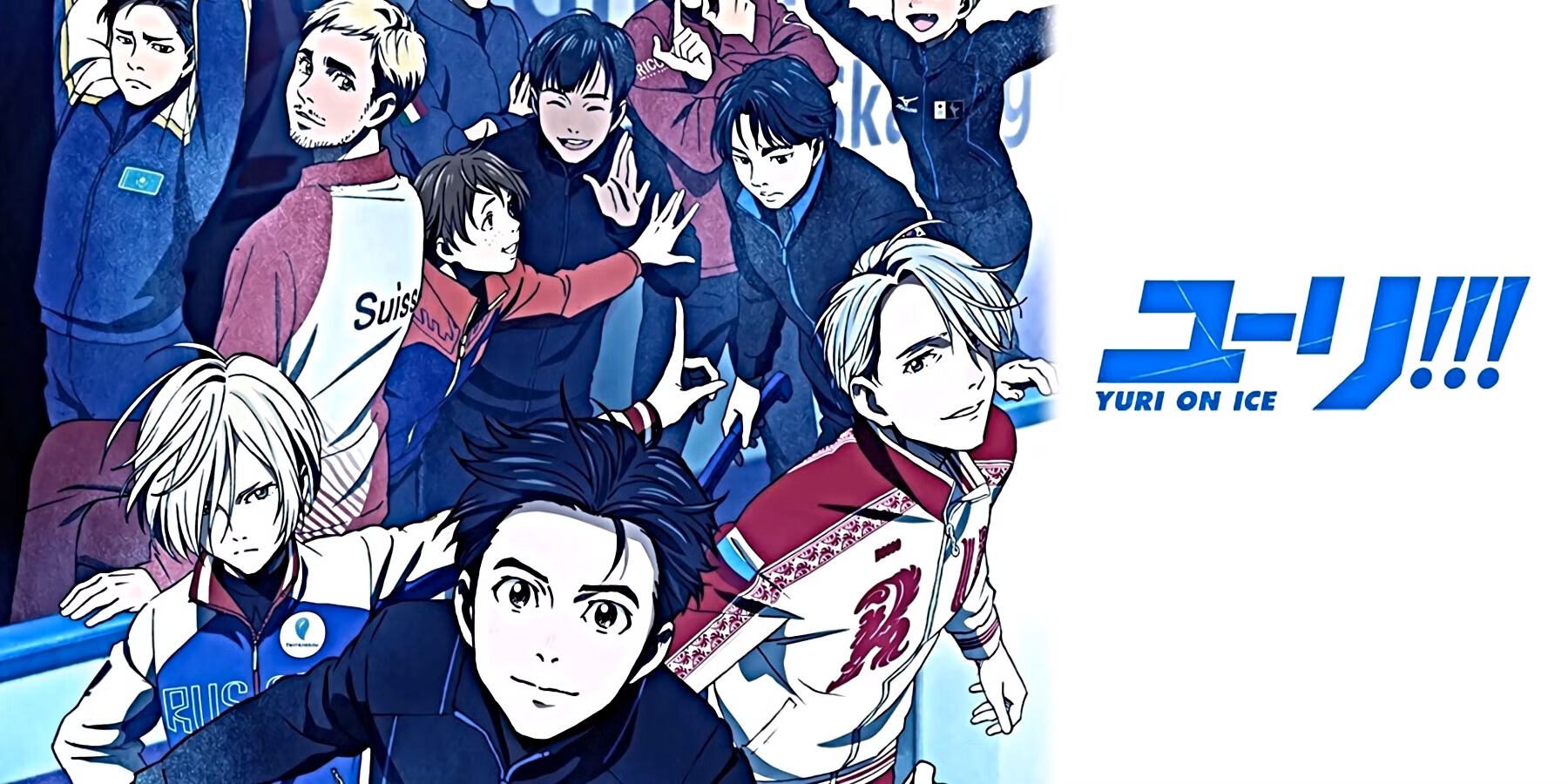 The Yaoi anime, such as Yuri on Ice, is the kind of anime that is most acceptable and inspiring among all the anime ever produced. It is about Yuri Katsuk, a Japanese figure skater. Banana Fish is a story about seventeen-year-old Ash Lynx and the Japanese cameraman assistant Eiji Okumura. A mysterious factor was revealed to Ash by a murdered individual while uttering the phrase “Banana Fish” on a single fateful encounter.

Although Super Lover is controversial and often criticized by non-BL supporters, it has successfully produced two seasons and an ova since its launch in 2016. Many anime audiences prejudged the anime, although 2016 was a rising and rebellious year for the lgbtq+ group. In Tremendous Lovers, parents Haru and Ren develop a close relationship after Haru’s mother moves abroad. When Haru is tasked with looking over the wild and aloof Ren, he must transcend all boundaries of the brother’s lifetime. While the anime has a fast tempo, the character improvement of the characters and the plot development are both superb. If you need a feel-good film to watch for a little while, Super Lovers is a good choice.

Also Read: Love All Play Episode 13 Release Date: Will The Promise Be Kept?

As Crown Prince Xie Lian descends into the mortal realm after ascending into heaven for the third time, he embarks on a mission to exorcise ghosts. Xie Lian was previously revered by his followers for eight hundred years. However, after being thrown out of heaven three times, he becomes mocked by the people. Xie Lian must exorcise ghosts to atone for crimes his followers have committed, like violence, plague, demotions, and even poverty. He soon met Hua Cheng, the richest and most dangerous Demon of Devastation and one of the four Great Calamities, who had been hunting him for quite a long time. The two embark on a thrilling journey to uncover the dark secrets and techniques of Heaven. This is probably one of the most highly anticipated Chinese language animes, with a dynamic duo, clean animation, and a satisfying story that even non-BL followers will enjoy.

The anime No.6 is set in a dystopian future. BL, Josei, Sci-fi, thriller, and a dark theme combine to create a complex plot narrative. At the beginning of the anime, the story is intriguing, but as time goes on, it becomes extremely vague, shallow, and incohesive. Shion lives in the exclusive area of No.6 with his family and is the sole provider of his family. His life is changed forever when he rescues the runaway, Nezumi.

One of the most popular anime series ever, Junjo Romantica, has been adapted into three seasons as well as an OVA. The series is based on the manga by Nakamura Shungiku and tells the story of Misaki and Usami. In a story involving a student and his tutor, Misaki experiences bizarre emotions after reading Usami’s strange book about him licking every inch of Usami’s scorching body. Even though Junjo Romantica has plenty of explicit and smut content material, its popularity and well-received comedy and romance elements make it a must-watch for anime fans!

The anime Loveless, if you can put aside your social prejudice about shounen anime or big-budget anime, is a must-watch with lots of interesting elements that make this anime worth another season or reboot. It centers around a 12-year-old boy named Aoyagi Ritsuka who transforms into Agatsuma Sobi’s companion in fighting against a company called Nanatsu no Tsuki. Identical to Banana Fish, Given is very well-liked and appreciated by a lot of viewers. Its intriguing idea and present take on BL anime lead to the given’s music radiating and resonating among viewers, particularly its feature song. This story revolves around Ritsuka Uenoyama and his fading passion for music. Eventually, he discovered Satou Mafuyu’s singing voice and his perspective on music changed forever. Given is a great anime to watch whether you’re a BL or not because of the lively character development and beautifully animated scenes, as well as touching moments.