Crunchyroll is a popular anime streaming site. It was Formed in 2006, and as of now, it holds over 1,000 titles as well as more than 30,000 episodes of Anime. Unlike Funimation, Crunchyroll mainly focuses on the Japanese animation industry. Its services are available worldwide, and it’s one of the largest streaming catalogs of Anime. Currently, it contains over 120 million registered users and more than 5 million paid subscribers. The best part about Crunchyroll that makes it better than other sites is that most of the content is available for free.

It contains several Anime from different Genres. Ranging from Shounen to Shōjo and Action to psychological. Crunchyroll has it all. In the past few years, the genre that has come under the spotlight is Shounen-ai, which translates to Boys’ love. This genre depicts Romantic relationships between men. BL is gaining a huge fan base by every passing second. And knowing a good place to stream some of these BL masterpieces is important. So, here are the Best BL anime to watch on Crunchyroll.

Love stage is a BL showbiz classic. Izumi comes from a family background full of actors and actresses. As a kid, Izumi got featured in several Commercials for a wedding magazine. After that, he was never seen partaking in any other Film or video. His dream is to become a manga artist Instead. 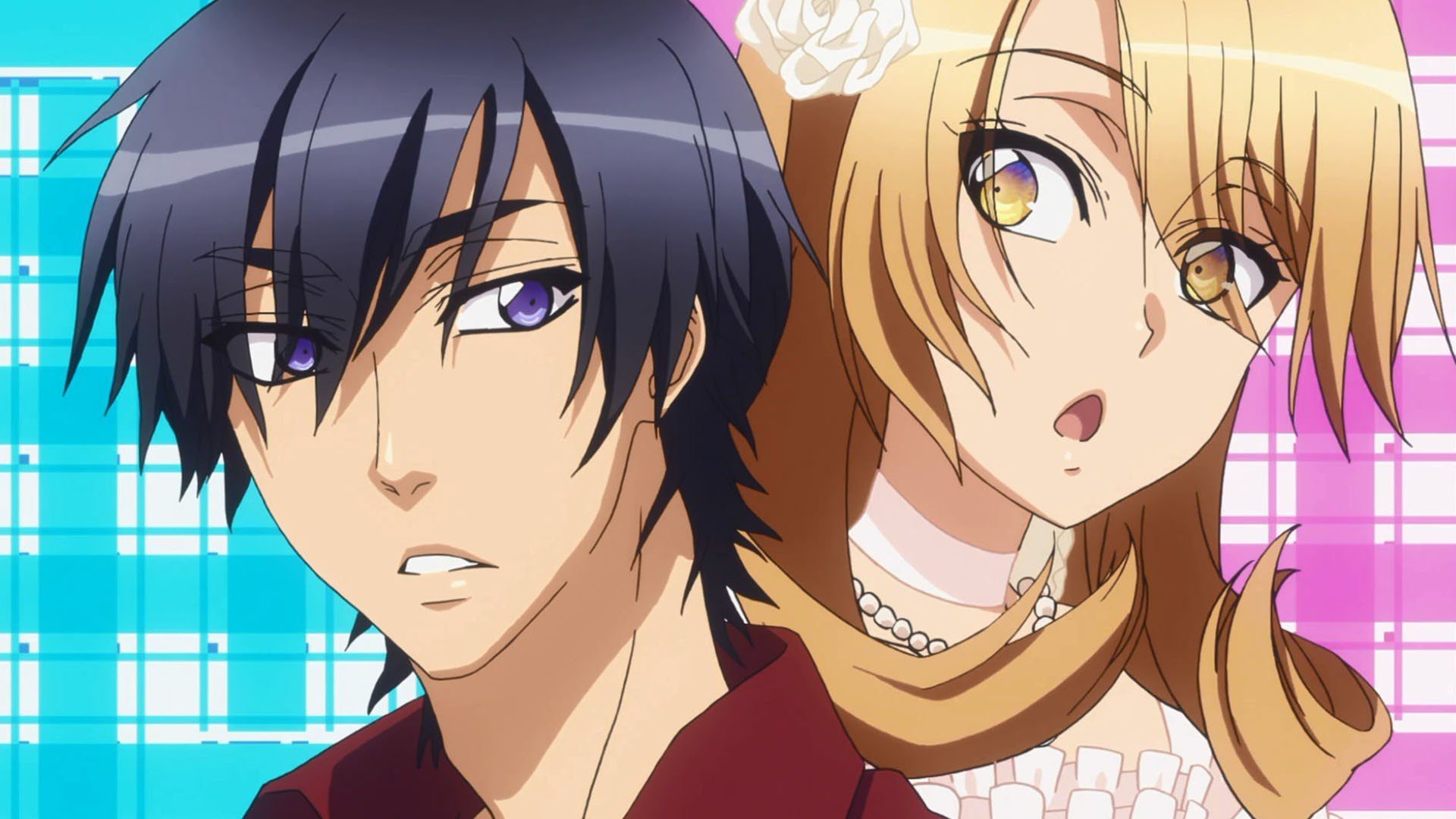 After a decade passed, the same magazine staff called him to celebrate their 10th anniversary. For its advertisement, they requested all the original child actors to work together for the magazine again. Due to This new project, Izumi reunites with Ryouma Ichijou. Ryouma is now a popular actor. Later Izumi finds out that Ryouma has been in love since their first shoot for the magazine. But Ryouma Misunderstood Izumi for a Female due to his feminine looks and name.

This Anime showcases a healthy relationship between a student and teacher, which sounds wrong when I phrase it in this manner. Masahiro Setagawa is a teenager with a pushover personality. He is often bullied by the neighborhood kids, who treat him like an errand boy. Masahiro is shown as a helpless boy who knows that he will never be saved. However, everything changes when he meets Kousuke Ooshiba. He is known for taking down these gangs, and he is called the “Bear Killer.” 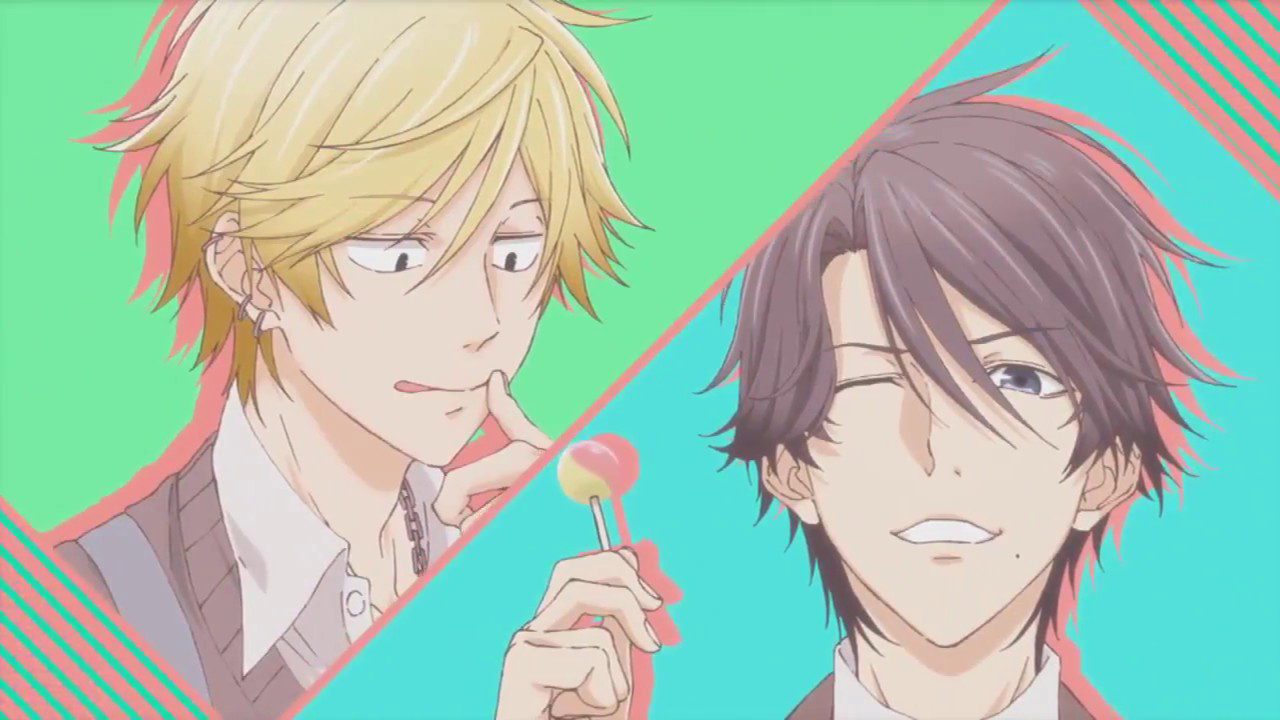 After a year while attending his Highschool, Masahiro gets together with his old friend, Kensuke Ooshiba (also Kousuke’s Little Brother). There he finds out that Kousuke is their new math teacher. Over time Masahiro starts to think of Kousuke as his hero while  Kousuke starts to get an urge to protect Masahiro.

Keika is a part-timer trying to pull himself out of poverty. Keika has a brief encounter with a peculiar-looking stranger in a junkyard. After this, he wakes up and discovers that he died in an accident and became a spirit killed in a sudden accident and has become a spirit. 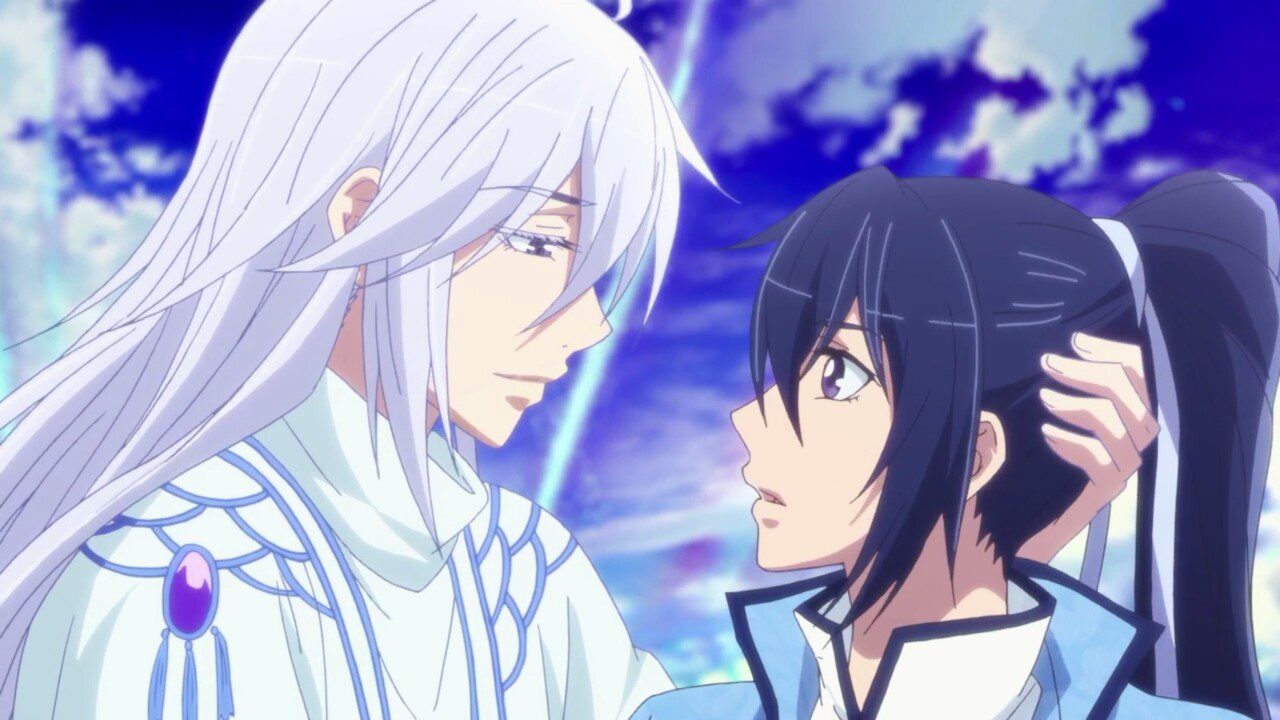 He meets the same man again, and it’s revealed that he is Tanmoku Ki. The 13th Youmeshi of the highest-ranking exorcist family. Noticing that Keika is a wandering spirit, now he makes an offer to form a pact. As per the pact, he will protect, and Keika will become his spirit shadow.

Banana Fish is the reason why I suddenly wake up at night, cry for 2 hours then go back to sleep. The storyline features two men, Ash and Eiji. Ash Lynx is a runaway kid taken under the shelter of a famous mafia boss Dino Golzine. He is 17 years old and has his gang. One day At a bar, Skip, one of Ash’s friends, introduces him to Shunichi Ibe as well as his assistant, Eiji Okumura. They both are Japanese photographers making a report on American street gangs. 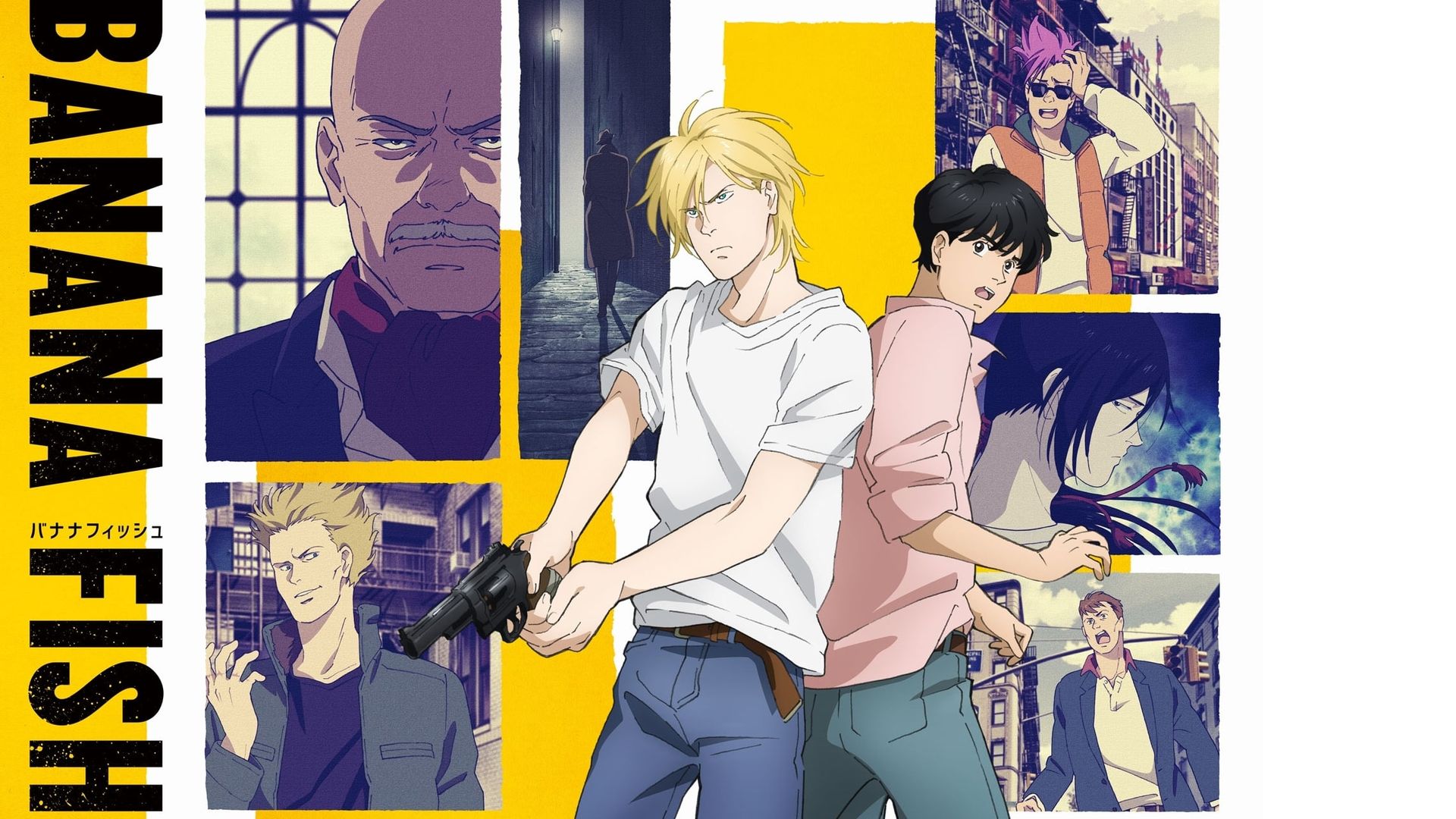 Ash and Eiji immediately form a special bond. However, their conversation gets interrupted by Shorter Wong. Ash gets called out by his allies about Dino. Soon, The bar is stormed by Dino’s men. Throughout this chaos, Ash tries to protect Eiji. Ash ends up getting Eiji involved in the whole mess and now must find a way to keep him safe.

Mafuyu Satou has a chance encounter with Ritsuka Uenoyama, who notices him taking a nap on the staircase. He lectures Mafuyu for letting his guitar’s strings break due to the rust and break. Seeing how Ritsuka is so knowledgeable about the instrument. Mafuyu requests him to fix the guitar and teach him how to play it. Eventually, Ritsuka agrees to his request and invites him to listen to him, and his bandmates sing their songs. 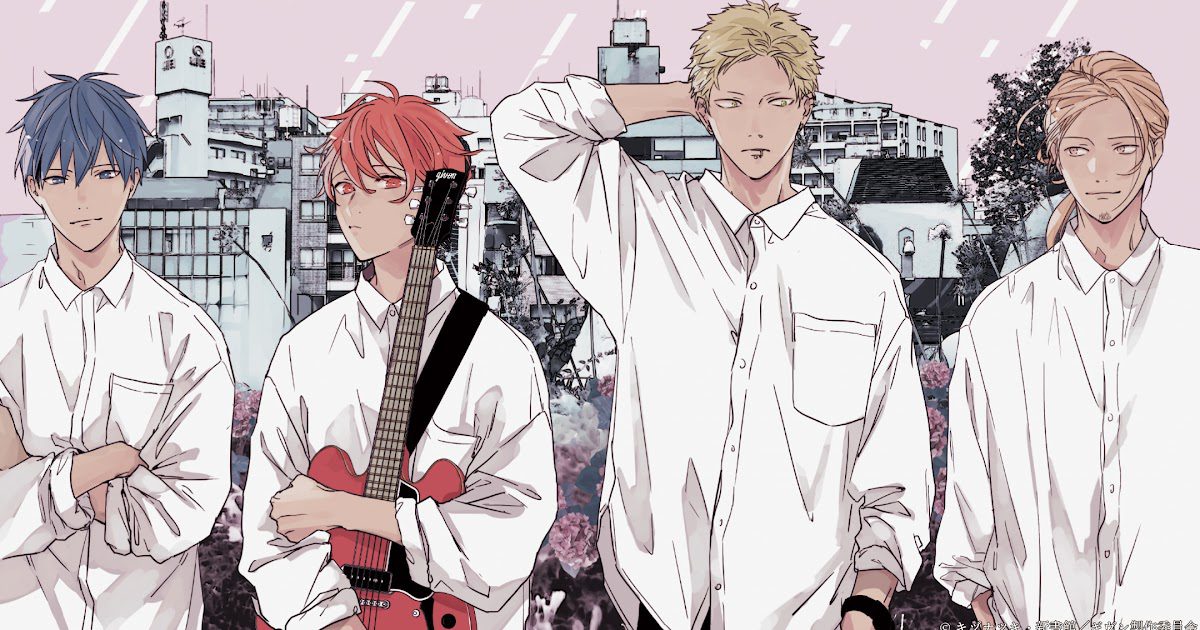 Soon Mafuyu joins in and becomes the vocalist of the band as his voice is exceptionally calming. Throughout these sessions and training, Mafuyu and Ritsuka form a special connection and start getting closer.

Also read: Why You Should Watch The Banana Fish Anime?