Banana Fish is an anime that is a tragically beautiful watch. It is definitely not suited for one looking for a light-hearted anime. 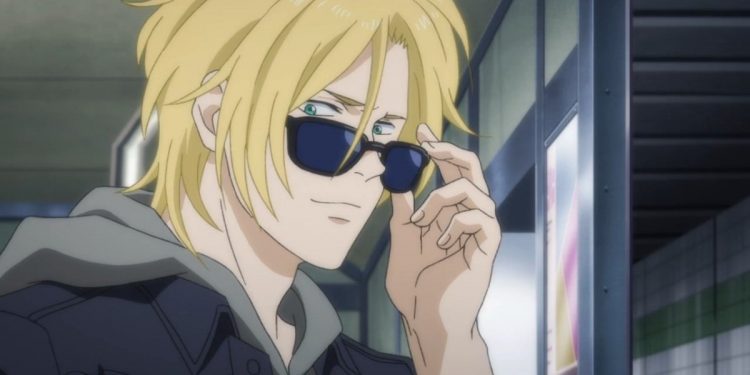 Banana Fish series is an anime that is based on the manga of the same name that has uncountable praises to boast about. In retrospect, the manga was light years ahead of its time and has only recently resurfaced with an anime adaption more than three decades later. With the global popularity that the manga received, it definitely should have been adapted into an anime years ago. So, what is the reason that such a great manga received an anime adaption so late? You will find as you read this article that the series embraces certain elements that tilt towards the dark and mysterious. Once you get acquainted with the plot, you shall realize in full the vibes of the enigma that it exudes. It will definitely make you want to put on your detective hats and start investigating. So let’s check out why you should watch Banana Fish.

So, what is it that makes Banana Fish worth your time? Why should you watch Banana Fish when you can simply watch something else? It is good that you have opened this article, for we shall do justice to the topic and give you all the reasons that you need to watch the anime. Without further ado, let us begin.

The story of one of the central protagonists of the series, Ash Lynx, begins as he becomes another one of the many young teens of New York on the run from their problematic families. What makes his story different from those many teens is that he just happens to be rescued from the notorious streets of New York City by none other than the most powerful crime lord of the city, Dino Golzine. As fate would have it, Dino Golzine is not just a leader of a small gang but the Godfather of the mafia.

Life is not easy on Ash, but stronger the challenges he faces, he finds the strength to persevere. Years pass, and Ash, now at the pivotal age of 17, finds himself to be a well-respected leader of his own gang. Life seems to be going well, but that is just a deception to the eyes of many on the surface. What the onlookers don’t know is that Ash works day in and day out to make use of the resources that he has at hand to look into the mystery of ‘Banana Fish’.

They are the two words that carry the weight of the world on Ash’s shoulders and are the very source of his neverending nightmares. ‘Banana Fish,’ although simple words that may sound initially innocent to the unaware, are but the very same words that he frequently finds his traumatized older brother, Griffin, muttering since his return from the Iraq War. Ash’s investigations are, however, put to a stop when Dino himself sends his men after Ash in an attempt to overthrow the investigation.

At the hideout, Ash’s friend Skip introduces him to Japanese photographer Shunichi Ibe and his assistant, Eiji Okumura, who want to uncover the secrets of the American street gangs. Worst comes to worst when Ash is tipped off about the wrathful intervention of Dino. Soon after, Dino’s men raid the pub, kidnapping Skip and Eiji, ensuing a string of mayhem and chaos. Now, it all boils down to Ash and his abilities to not only save his friends and put a stop to the actions of Dino but also to somehow continue his investigation on the infamous Banana Fish.

Why you should watch Banana Fish?

Now that we have given you the most comprehensive synopsis of Banana Fish that there is let us give you the actual reasons that you should start with the anime. The first thing that you must keep in mind about Banana Fish is that the few words written above hardly come close to capturing the beauty that the series actually is. If we were to tell you in short what Banana Fish actually is, we would tell you that the series is a literary piece of art. Like any form of art, Banana Fish must be carefully appreciated to understand the core complex of what the author is trying to tell.

One must understand that the most beautiful aspect of life is carefully depicted in Banana Fish. Rated 17+ for the themes of violence, adult scenes, and innuendos that it depicts is not a cup of tea for everyone. However, due to the broad range of themes such as Adventure, Crime, Thriller, Romance, Bl, amongst many others, that it encompasses, it can definitely be enjoyed by a broad range of audiences. Below are the reasons due to which we recommend you the anime. After reading which you may decide whether the series piques your interest.

A Piece of Art

Banana Fish is an anime that is a tragically beautiful watch. It is definitely not suited for one looking for a light-hearted anime. What it brings to the table is a heavy piece of critique on the darker aspects of life. This much can be easily identified after watching the initial episodes of the anime. However, what is surprising is that, despite its initial bleaker themes, it also brings about the beauty of the happiness that every human seeks; love. It is a dichotomy of light and dark, represented by the characters.

The appeal of the series is that the two protagonists and the love interests have such contrasting personalities. On the one hand, we have Ash Lynx, a dangerous man with an even dangerous past. Despite his rude demeanor, one can’t help but be drawn to the dark charisma that he exudes. Definitely, on the wrong side of the law, Ash is a daredevil you simply don’t wanna mess with. Enter, Eiji Okumura, a naive college student who is prone to easy deception. So, just how does the series manage to put the characters on an equal footing of love and friendship. You must watch to find out.

Like we mentioned before, Banana Fish manga is a work of the ’90s, and despite the popularity and critical acclamation that it received, it was only recently in 2018, after more than a period of 35 years, that it was adapted into an anime series. The reason is simple. It is because Banana Fish was one of the first to bring into its plot-heavy instances of crime and LGBTQ implications. The manga came out at a time when such themes weren’t the popular choice for most. A series that took a different approach to adventure, thriller, and love than the troupe usually preferred by most, Banana Fish is one of the first few that revolutionalized and ultimately diversified the industry.

A Beautiful Depiction On Human Relations and Romance

We all have our own problems, and during trying times, we all crave the same thing. Sometimes, life can sometimes be very unfair and difficult, and all we need then is for one person that we can tether to. Despite the gravity of the situation, the right person may become our strongest ally and the very source of our inner strength. Such a person may grace our life either in the form of a friend or a lover. This is the power of human relationships and, ultimately, the core of what makes us human. This truth has been shown vividly and most beautifully in the relationship between Ash and Eiji. Friends who most definitely want to be more meet in times when life is at its toughest. Despite the sorrow that they face, they continue to hold on to each other and, might we say, become even stronger in the process.

Although initially written as a shojo manga, the series immediately gained immense popularity and came to be loved by both the communities of the shonen readers and shojo readers. In addition, Banana Fish has also been rightfully given the BL tag, and as such, the anime has won the award for the Best Anime at Chil Chil’s BL Awards in 2019. It is thus famous for heavily influencing the LQBTQ genre as a whole. 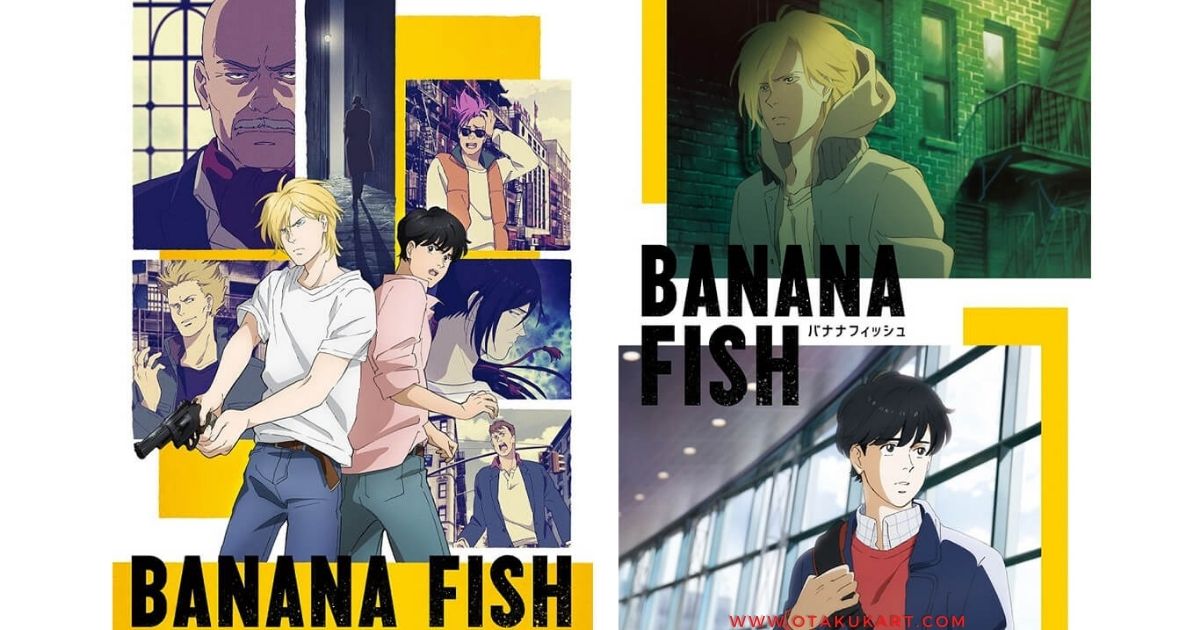 The series has one season consisting of 24 episodes in total, meanwhile, the manga has a total of 19 tankobon volumes. Banana Fish is available to watch on Amazon Prime Video.

Lola Bunny’s Net Worth: How Much Is The Looney Tunes Character Worth?