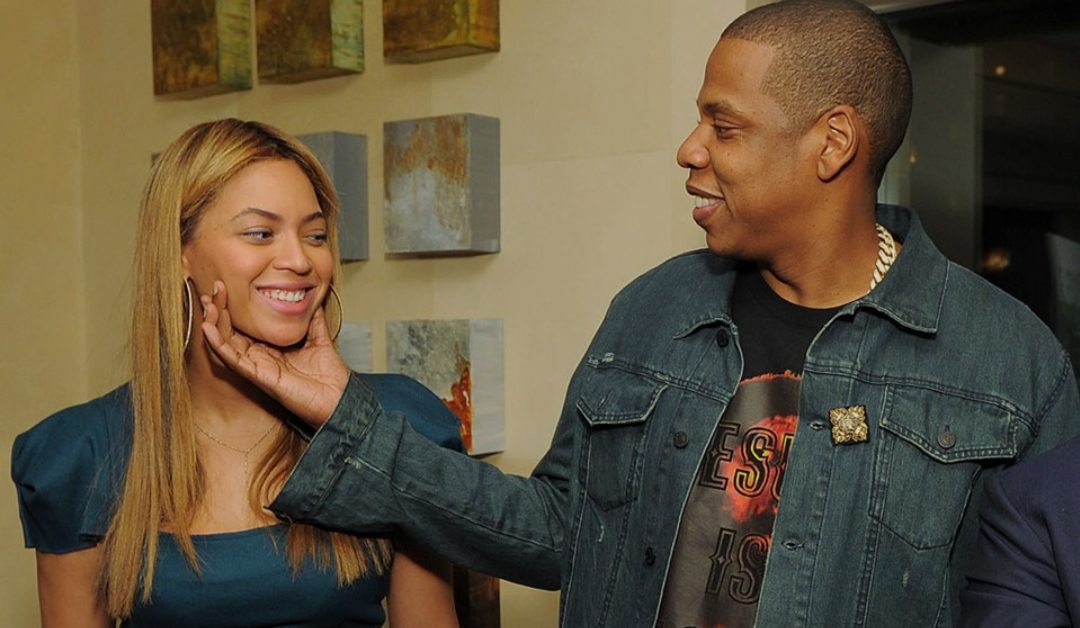 Did jay-z cheat on Beyonce? Jay Z and Beyonce are the power couple in the industry. They have been together for more than a decade. Beyonce started dating Jay-Z when she was just 19. Although he was ten years old than her, the pop star fell for him head over heels. Jay-Z played an important role in the career of Beyonce. In an interview with Oprah, Beyonce admitted that she is what she is just because of the men who helped her and supported her in the journey. They have been married for almost 14 years and have been together for two decades. The couple is blessed with three kids, including Blue Ivy, who is ten now, and other twins Ruin and Sir.

In an interview with Oprah in 2013, the pop queen said that he helped her in so many ways. However, she is not very vocal about her love story. Even though there are very rare occasions she talked about her husband, still the precious moments held importance in her life.

In 2008, Beyonce gushed about her husband in an interview, saying “I don’t care if you are picture perfect magazine cover. ” She continued your success doesn’t guarantee your mental health. There are times when stars also get sad and vulnerable, and they too, need support. For her, Jay-Z is that support. Beyonce and Jay-Z worked on several songs together. However, their cheating rumors created havoc on the internet. Here in the article, we will talk about did Jay-Z cheat on Beyonce.

Did Jay-Z cheat on Beyonce?

Jay-Z and Beyonce were deeply in love. Their journey started as friends before they started to know each other and then ended up dating. Their age difference seems to be a hurdle in their relationship as per the fan’s views. However, they never got anything to disturb their relationship. The star couple tied the knot in a private ceremony in 2008. They kept their marriage away from the media.

However, later he revealed the exact reason for keeping the news under the radar. The vibe singer explained that marriage is a private affair and it certainly should not be highlighted in public. It purely depends on the couple whether they want to reveal it or keep it a secret. In 2012, they welcomed their first baby, and in 2017 Beyonce again announced her second pregnancy. 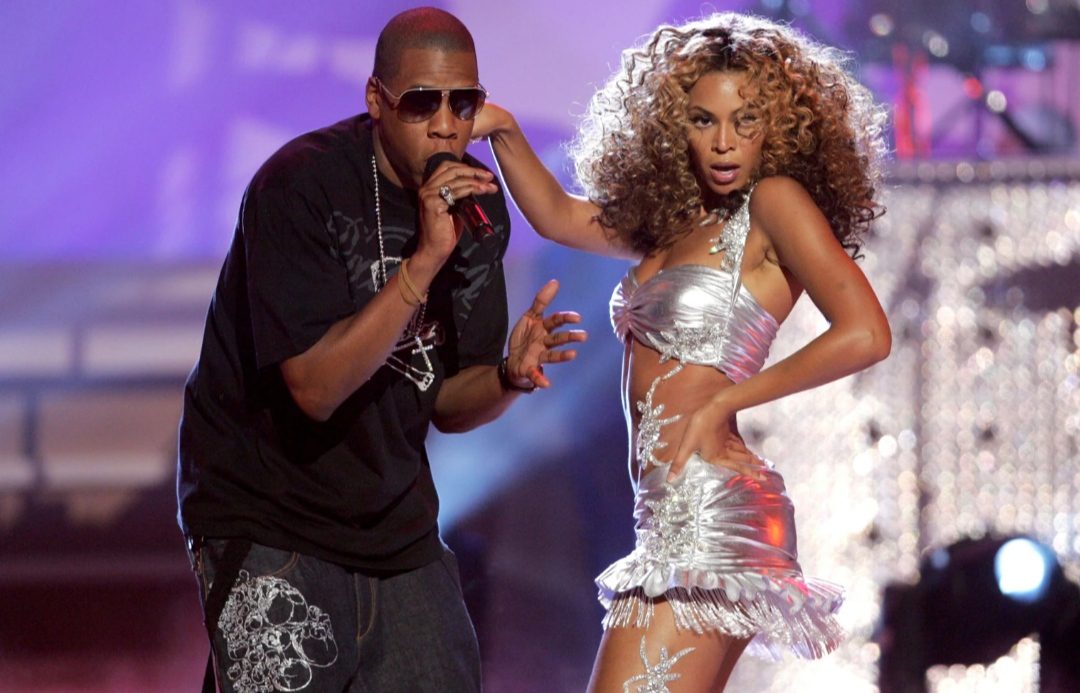 Beyonce hinted at Jay’s infidelity in her lyrics of the song “Pray you, catch me.” The lyrics like can’t you see there’s no other man above you suggested that Jay Z cheats on her. Later the Grammy-winning singer admits to the infidelity rumors in his lyrics. Singing 4:44, he said, “Look, I apologize, often womanizer.” Later he confirmed the cheating rumors in an interview with The New York Times Style Magazine.

Also Read: Beyoncé Net Worth: All About Her Career & Achievements

Are The Couple Still Together?

The cheating rumors had taken over the Internet, with fans speculating maybe it was the end of the beautiful relationship. However, they rekindled their romance, and finally, the love journey again started. Jay-z seeks forgiveness, and finally, Beyonce forgives him. In 2018, they released a joint album, “Everything Is Love.” They finally sorted their issues and have been together since then. The couple went through an art session where they discussed their issues and sorted out things among themselves.

Jay Z acknowledged in an interview that if they had not gone for the session, their marriage would have ended up getting divorced. After the singer admitted his mistake, things seemingly got better between the two. They later come together to work on numerous music albums. Jay-z credited many of his songs to his wife for her constant support. 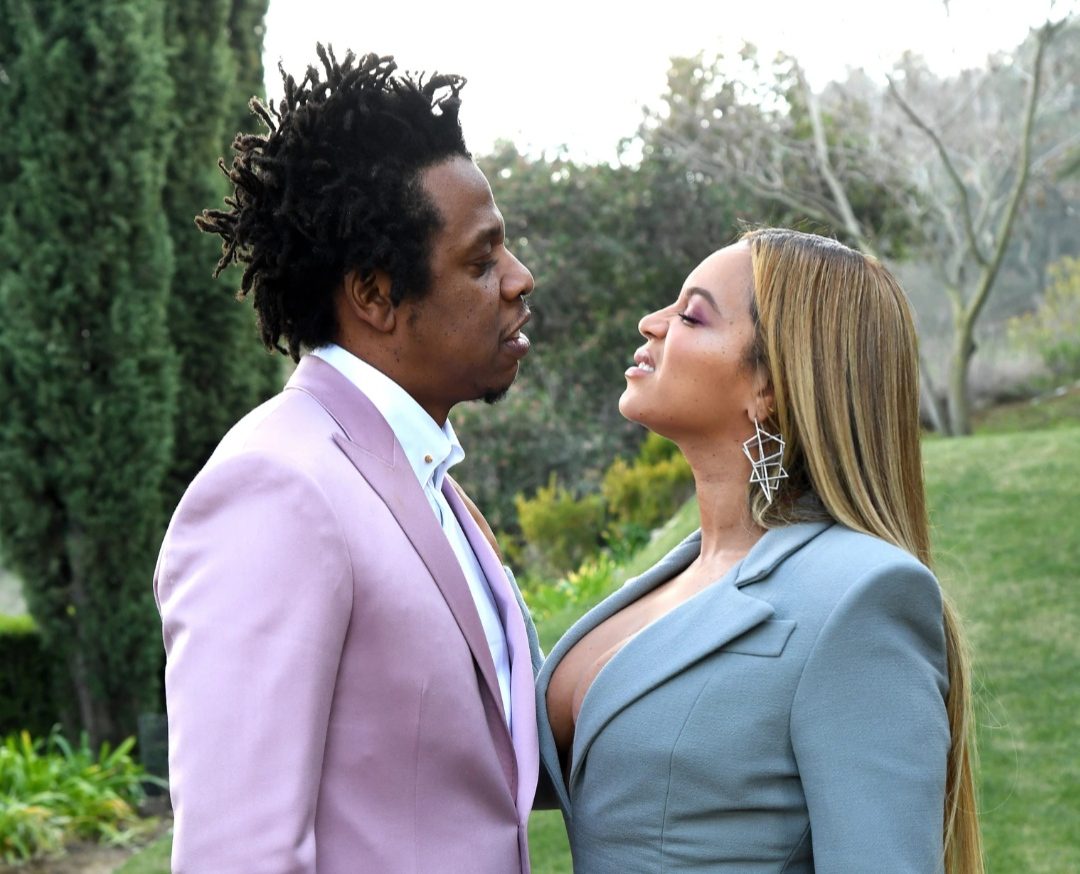 Beyonce is currently making the juicy headline of the newspaper because of the release of her new album Renaissance. She has recently thanked her family for inspiring her and being there for her whenever she needs them. The family is happily enjoying the best times of their life.

Also Read: Chris Evans Claims His Dog Is Best Among The Rest