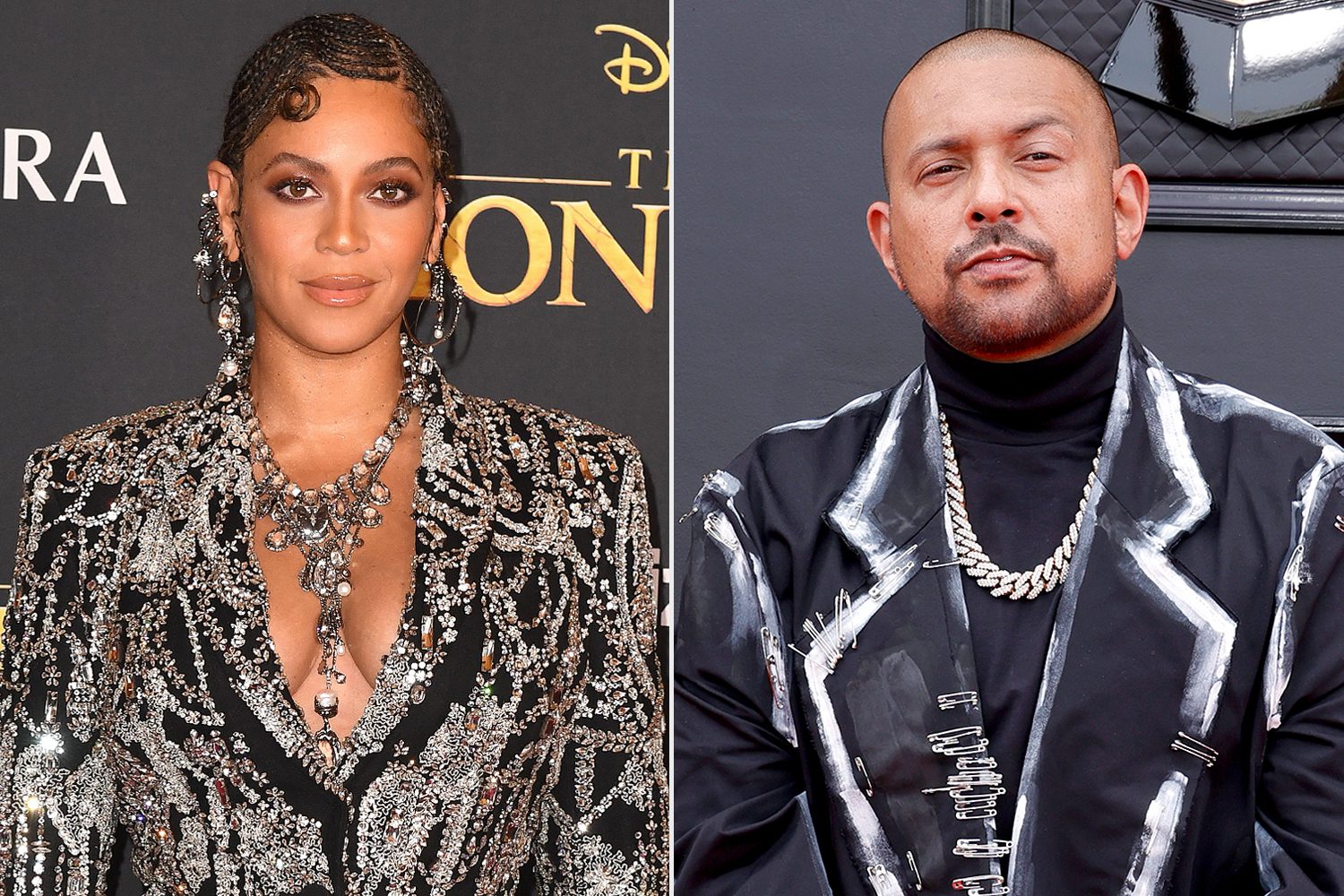 It’s hard to believe the fact that someone would have ever cheated on the ‘Destiny’s Child’ Singer Beyonce. Unbelievable, but it is true Beyonce was cheated on by her long-term boyfriend. Who now has regrets for losing her. Losing Beyonce is the biggest regret of his life. Here in this piece, we are going to have a look at Beyonce’s ex-boyfriend. We will have to dive deep into Beyonce’s love life and past relationships.

Recently Beyonce has been dating Jay-Z. The couple is known as the powerhouse couple by her fans and followers. They are the most influential couple of the time. Beyonce kicked off her dating history with Jay-Z at the age of 21, that is, in 2002. It’s been more than 2 decades now, and the couple is going stronger and stronger together. In 2008 after dating each other for almost 6 years, the powerhouse couple officially exchanged vows on April 4, 2008. Since then, they have been happily married ever after.

Beyonce’s ex-boyfriend and past relationships

Through their sizzling chemistry and power-packed music, both Beyonce and Jay-Z won millions of hearts. So now, when we know about Beyonce’s current love and partner. Let’s have a look at her past relationships.

Before falling madly in love with Jay-Z, Beyonce was in a long-term relationship with her ex-boyfriend Lyndall Locke. After losing her to Jay-Z because of his own cheating ways, Lyndall left no chance to confess his mistakes and make it clear to everyone that losing her is still his biggest regret. The beau traces back its roots to the same high school. Beyonce started seeing Lyndall when she was just 13 years of age.

They were deeply in love; in fact, this was the first-ever serious relationship Beyonce ever got into. Lyndall was the Grammy winner’s first-ever boyfriend she was serious about. The two decided on a long path together at a very young age. From the age of 13, Beyonce was with Lyndall until she was 17.

Who Are Seventeen Members Dating? Know All About It 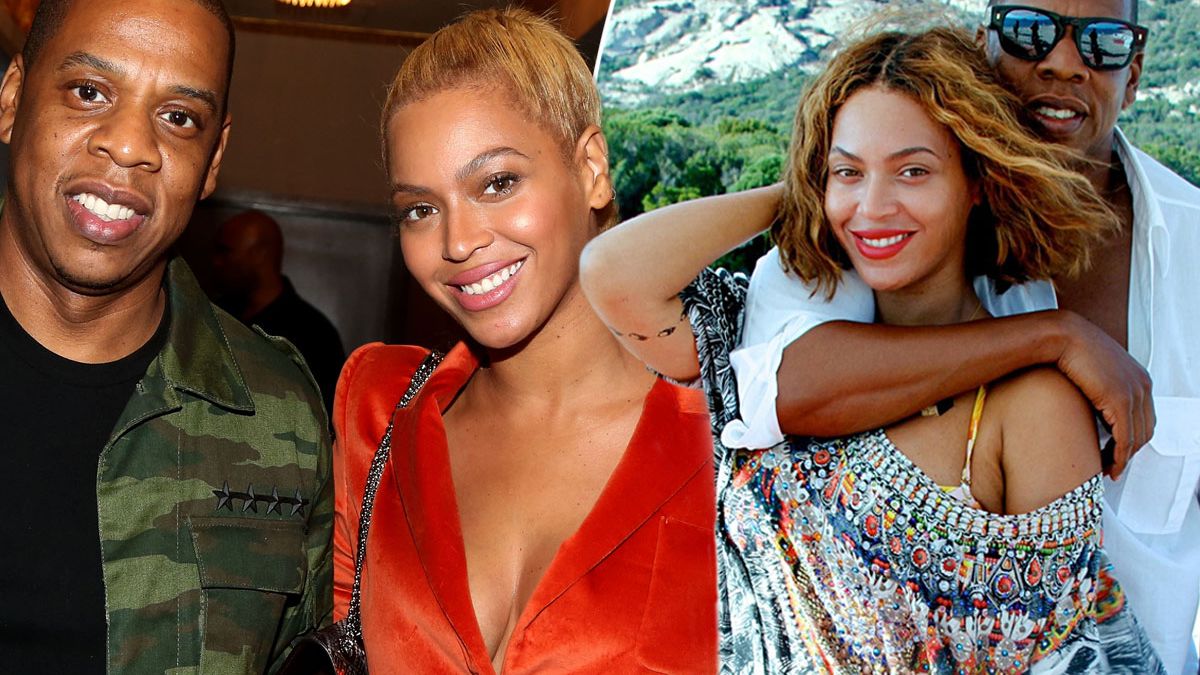 Beyonce has been linked to a few other well-known personalities, including Sisqo, Justin Timberlake, Kobe Bryant, Marques Houston, Mos Def, Pharrell, and Sean Paul. Beyonce and Sean Paul collaborated for Baby Boy. The collaboration sparked their dating rumors, but the relationship was nothing more than a professional bond. Sean Paul was very, very thankful that he got a chance to work and collaborate with Beyonce. In another interview, he also confirmed that if given a chance, he would love to work with her again.

Before Beyonce was hooked up with her now-husband and the love of her life, she was also linked with Pharrell Williams. Once in an interview, Pharrell was questioned about his Beyonce’s relationship. At that time, he revealed that Bey was dating one of his close friends. She also made it clear that his and Bey’s relationship is a purely professional one. 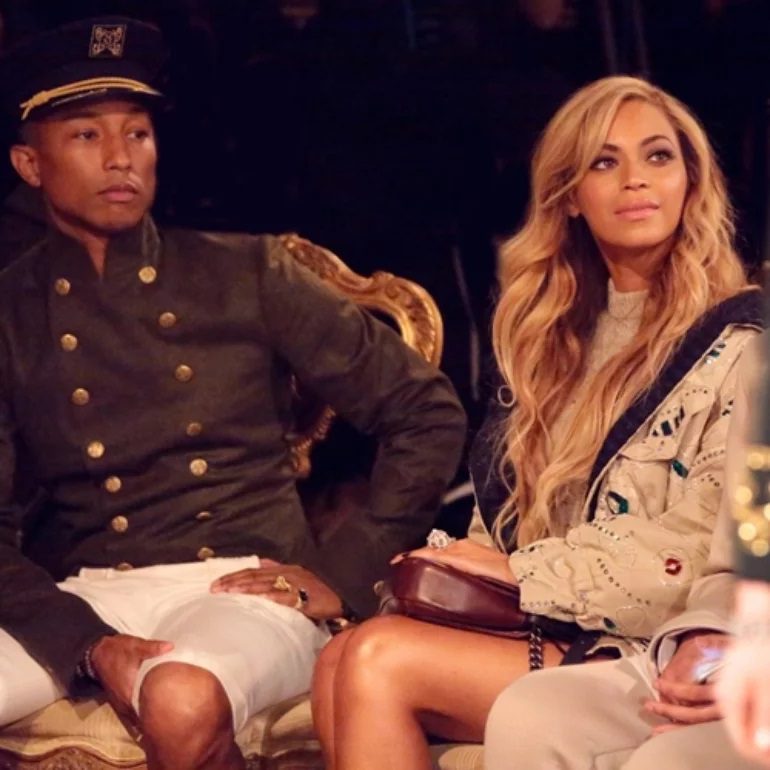 Bey was also rumored to have been dating hip-hop rapper Mos Def. It was back in 2001 that their dating speculations got in the air. As per the rumors, the duo was in a short-term relationship. The same year Beyonce was linked to Marques Houston. Beyonce and Marques Houston met for the first time at the age of 16. Much before, they rose to fame and had a name in the industry. It was rumored that they were dating, but Marques confirmed that there was nothing between them. They were just friends.

Beyonce and Sisqó co-hosted the 2000 MTV VMA Awards. At the same time, their dating rumors got in the air after they were spotted wearing matching outfits. Both were quite comfortable with each other co-hosting the show. Not only that but they were also spotted hanging out together. Bey was also linked to basketball legend Kobe Bryant following his appearance in Destiny’s Child Bugaboo. But all this is nothing more than fan speculation and rumors. Beyonce, herself confirmed that she had had only one serious relationship, which was with Lyndall. After she broke up with him, she got married to Jay-Z. That is it for Beyonce’s ex-boyfriend and other past encounters.

Who Are Seventeen Members Dating? Know All About It