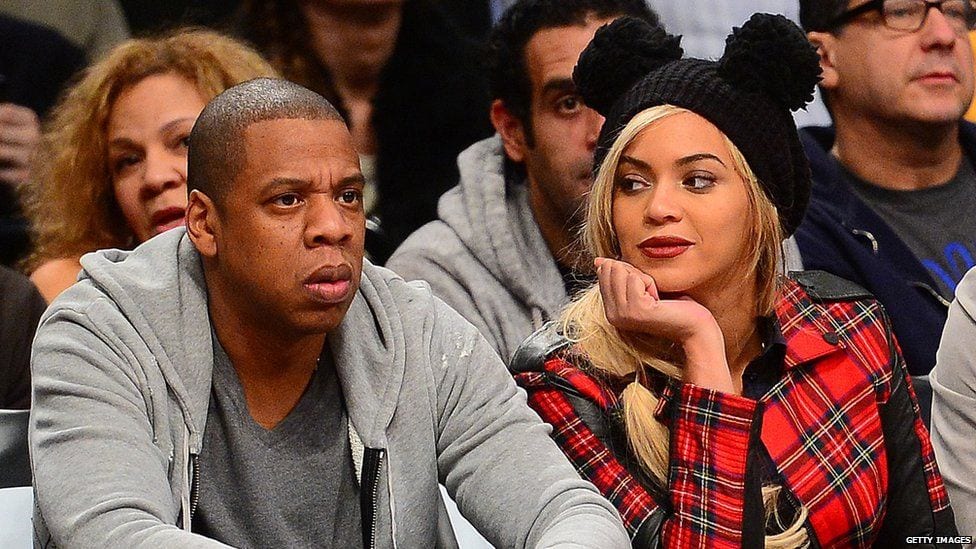 Jay Z and Beyonce are the two biggest people in the music industry. They are one of the most powerful, respected, and well-known couples. Throughout his career, Jay Z has been in the news either for his music or his run-ins with the law. The couple has been in the music industry for so long. They first met in 1999, when Queen Bee was just 18 years old and began dating a year later. They got secretly married in 2008 in a private ceremony. Everything was peaceful and happy or as it seemed. A video of Solange, Beyonce’s sister started circulated over the internet as she hit Jay Z in the elevator. The incident happened at the 2014 Met Gala, and the issue caught fire.

Both Beyonce and Jay Z have been very vocal about their feelings in their music. Beyonce has expressed her love to her husband in her top hits like ‘Partition’ and ‘Drunk in Love’ where she devoted herself to him. Jay Z has also expressed how he felt about Beyonce and his daughter Blue Ivy in his music. But in her second last album ‘Lemonade’, Beyonce called out her husband from lying to her to cheating in various songs. One of the songs, “sorry” accuses him of cheating. The lyrics go like “He only wants me when I’m not there. He better calls Becky with the good hair.” The ‘Becky’ represents the side chicks her husband might’ve had. Specifically singer Rita Ora or designer Rachel Roy with whom the rapper was linked.

What Happened at Letterman and The New York Times Interview?

In his interview with David Letterman, Jay Z opened about a lot of things about his career and his relationship and family. Letterman revealed that he himself cheated on his wife, a female staff member and that he regretted it. In his turn, Jay Z didn’t directly confirm, but he did hint that he might’ve cheated on his wife Beyonce. Jay Z talked about how he didn’t have the emotions that one person needs when they get married. The old notion that says men don’t cry has kept men including Jay Z himself away from emotions. As he says, people can feel the pain through his music. With help from his wife and a therapist, he has gotten better emotionally. He is in a better place now since both he and Beyonce refused to give up and worked it out. 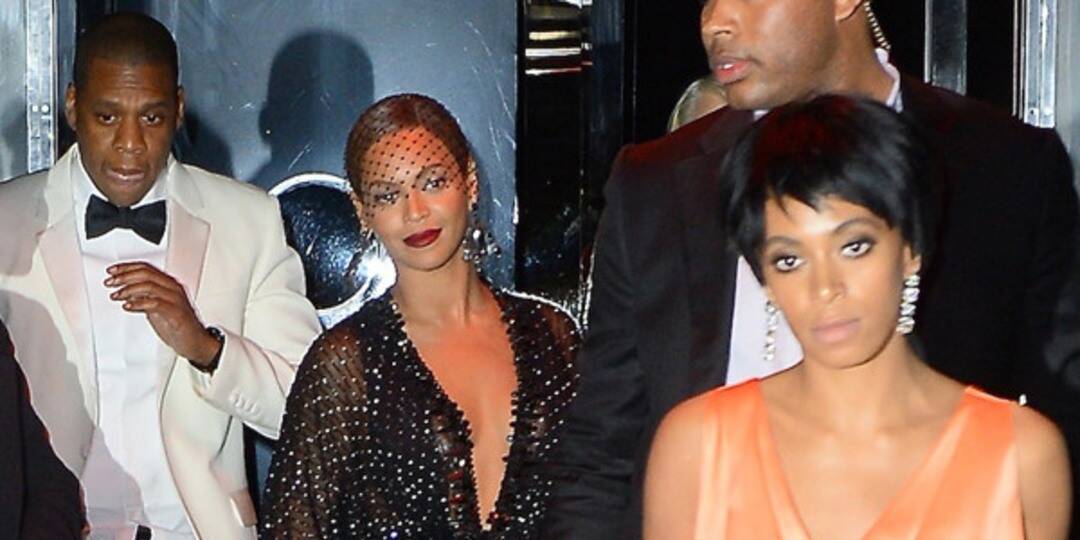 In 2017 with The New York Times, Jay Z talked about how hard it was when he was at his lowest. Talking about how a person’s body goes into all survival mode and all the emotions shutting down. His childhood trauma had made him unable to communicate when needed and isolate instead.

In his album 4:44, Jay Z answered the cheating accusations he received through the album lemonade. He apologized to his wife through the title track of which the lyrics go like, “I apologize often womanize / Took for my child to be born / See through a woman’s eyes” and with  “Family Feud”: “Yeah, I’ll f*ck up a good thing if you let me / Let me alone, Becky.” 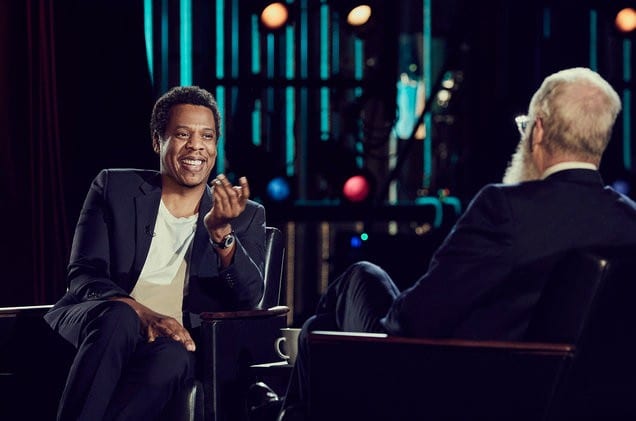 Jay admitted that his marriage has seen very tough times. According to him, it wasn’t built on 100% truth, but he wasn’t the one to give up so easily. He calls Beyonce his soulmate, so he wasn’t gonna stop. Both Beyonce and Jay decided to address their issues to save the marriage. The couple wanted to break the old cycle of people staying in a marriage with lies or giving up too easily. They wanted to give their best for themselves and their children, so they did what they could. Jay went to therapy and put the effort in. He calls himself a proud father and husband who is still learning and growing.

Beyonce teamed up with Jay and formed the duo called The Carters. In 2018, they released an album called “Everything is Love”. The couple boasted about how happy they are and how things have changed now. A year before their latest album, Jay Z and Beyonce had twins and named them Rumi and Sir Carter.

Also Read: Did Offset Cheat Cardi B? All About The Popular Hip-Hop Couple