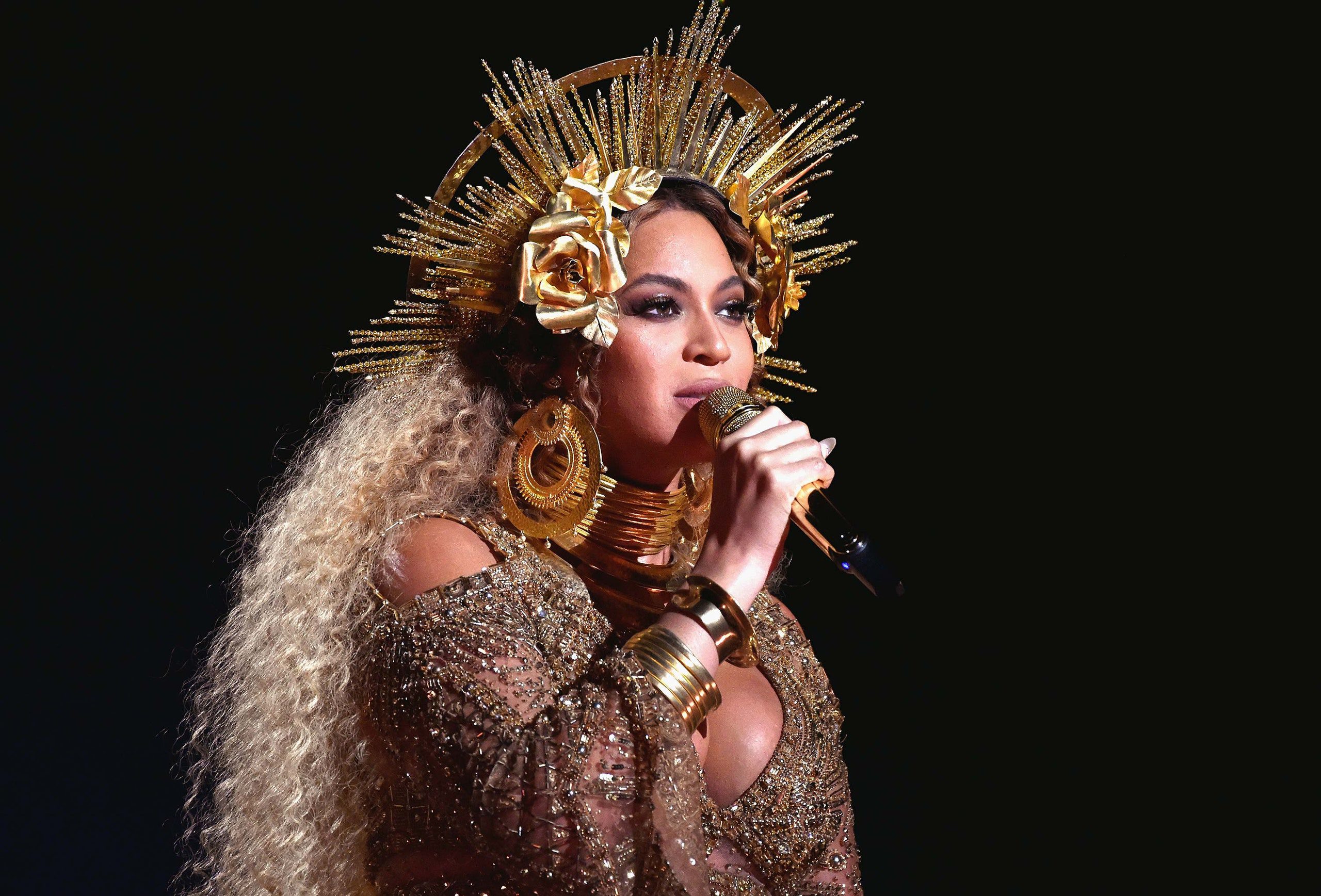 Beyoncé Giselle Knowles-Carter is a singer, songwriter, and actress in the United States. She was born and brought up in Houston, Texas, on 4th September 1981. She started her career at a young age while performing in various singing and dancing events. Beyoncé earned fame for herself as the main vocalist of Destiny’s Child, one of the best-selling female groups of all time, in 1990. Her parents are Mathew Knowles, a Xerox sales representative, and Tina Celestine Knowles, a hairdresser and salon owner.

Beyoncé has a younger sister named Solange Knowles, who is also known for her singing, and a former Destiny’s Child backup dancer. Solange and Beyoncé are the only sisters to have albums that charted at No. 1 at the same time. Now let’s take a sneak peek at Beyoncé’s career and net worth. 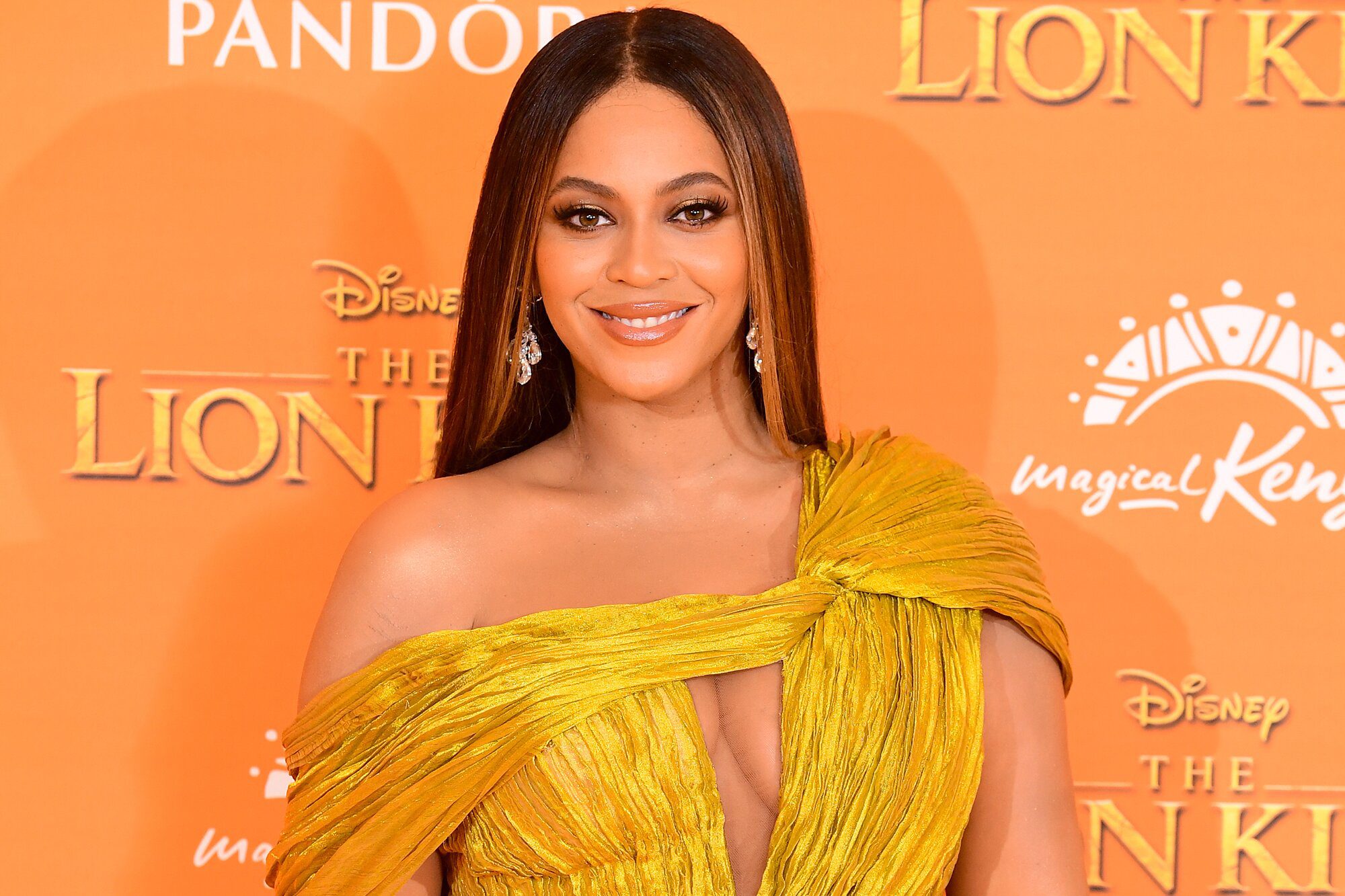 The Early Life of Beyoncé

Beyoncé studied at the High School for the Performing and Visual Arts, but after that, she switched her school and moved to another one, which is Alief Elsik High School, where she enlisted herself in St. John’s United Methodist Chorus. She came up with her talent and started her career in 1996. Her lead singing in Destiny’s Girl made her a renowned personality. During their absence, she released her debut solo album, Dangerously in Love in 2003, which included the number-one single “Crazy in Love” and “Baby Boy” on the US Billboard Hot 100.

Following Destiny’s Child’s disbandment in 2006, she released B’Day, her second solo album, which included the hits “Irreplaceable” and “Beautiful Liar.” Beyoncé appeared in numerous films, including The Pink Panther, Dreamgirls, Obsessed, and The Lion King. Her third album, I Am Sasha Fierce, her marriage becomes her motivation during this song and her depiction of Etta James in Cadillac Records, which won a record-setting six Grammy Awards in 2010. ‘If I Were a Boy,’ ‘Single Ladies, and ‘Halo’ were all hit singles from the album. 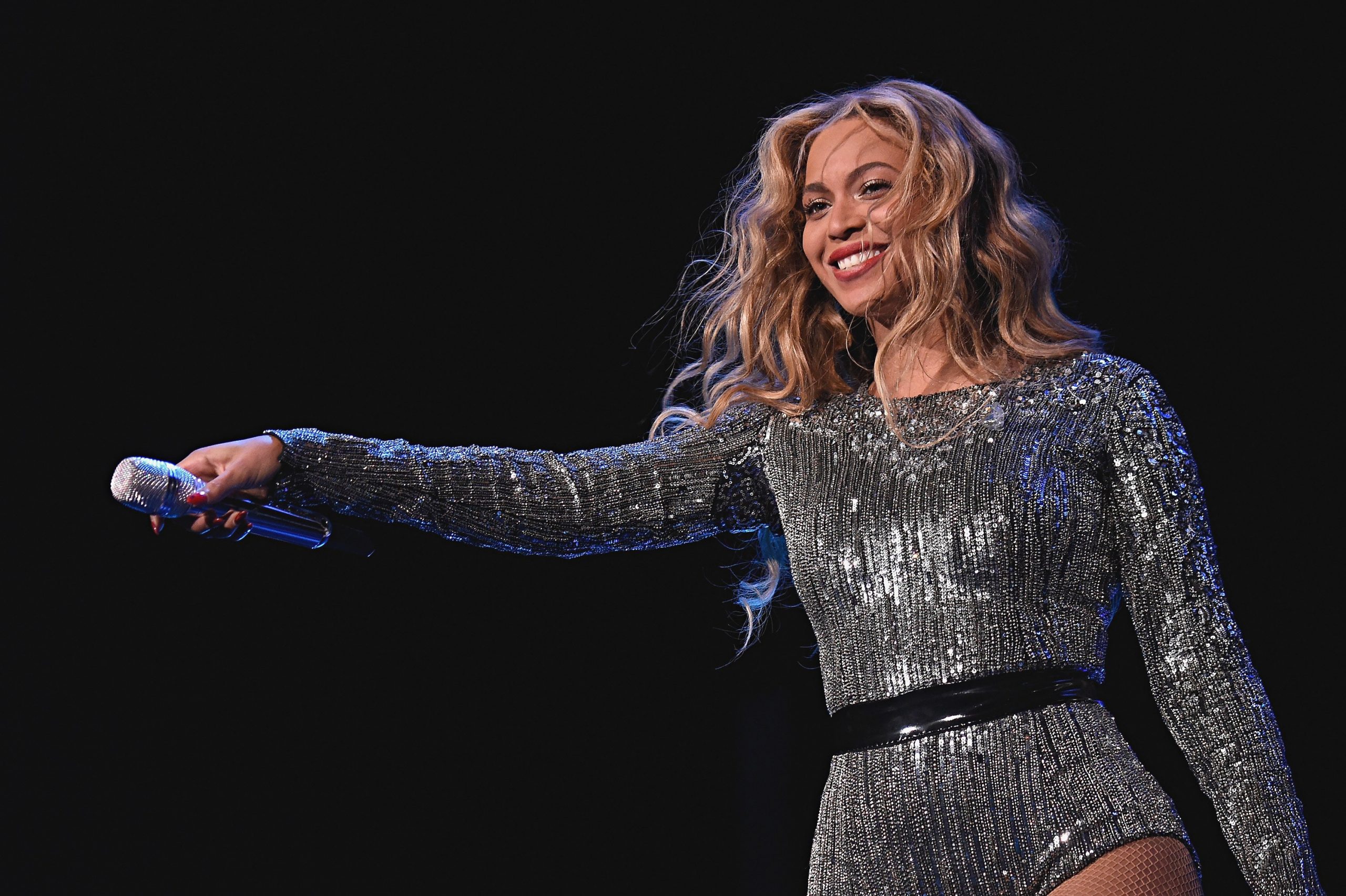 Beyoncé collaborated with Jay-Z Bonnie & Clyde, which debuted on Jay-Z’s album The Blueprint 2: The Gift & The Curse, Beyoncé began dating him in 2002. In the music video for the song, Beyoncé played the Jay-girlfriend, due to which started sparking suspicion about their connection. After dating each other for quite some time, they wedded each other in April 2008. They’re renowned for their secretive relationship, yet in recent years they’ve looked to loosen up. Both have admitted to having difficulties in their marriage after Jay-Z had an affair.

Beyoncé is one of the best-selling music artists in the world, with 118 million album units sold. She is the only solo artist to start at number one on the Billboard 200 with her first six studio albums. In 2000, the Recording Industry Association of America (RIAA) acknowledged her achievements and entitled her as the Top Certified Artist of the Decade and Billboard as the Top Female Artist of the Decade. Beyoncé has acquired more awards than any other performer, including 28 Grammy Awards 26 MTV Video Music Awards. She has also garnered the Michael Jackson Video Vanguard Award in 2014, 24 NAACP Image Awards, 31 BET Awards, and 17 Soul Train Music Awards. 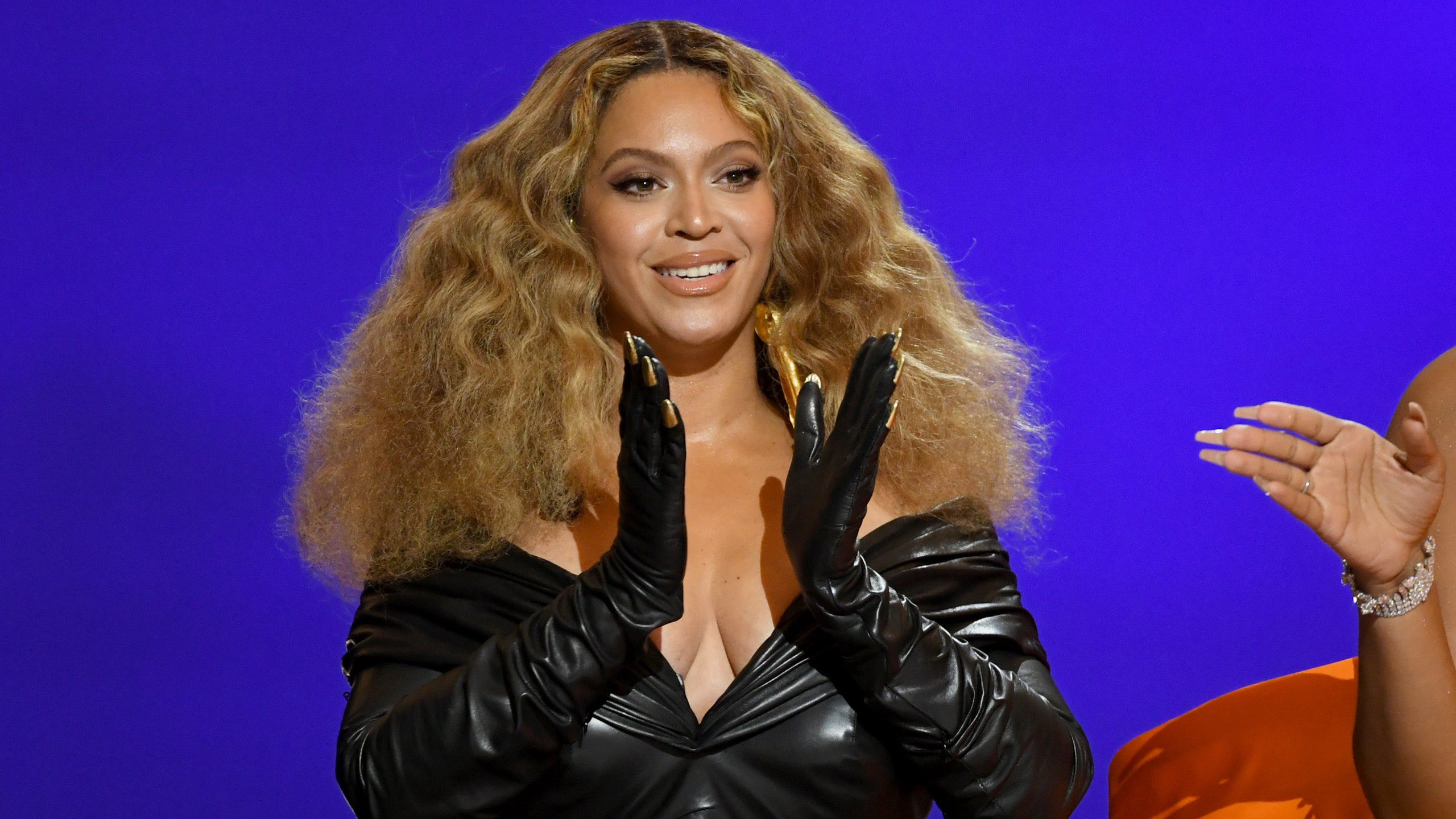 In 2011, Beyoncé released her musically diversified fourth album 4, which she co-wrote with Jay-Z. Her musically adventurous visual albums, Beyoncé in 2013 and Lemonade in 2016, received global praise. It became the world’s best-selling album of 2016 and the most lauded album of her career. In 2018, she and her husband, Jay-Z, released Everything Is Love as the Carters, a joint album.

Beyoncé topped the Billboard Hot 100 as a featured artist with Ed Sheeran’s “Perfect” remix in 2017 and Megan Thee Stallion’s “Savage” remix in 2020. In the same year, she got critical recognition for her musical film, and visual album Black Is King. Billboard declared Beyoncé as the highest-earning female performer of all time in 2014. She was selected from Time’s list of 100 women who influenced the previous century in 2020.

How much does Beyoncé earn?

Beyoncé is indeed a talented artist with an estimated Net Worth of around 500 million dollars. While Jay-Z has a sum of about 1 Billion dollars as his net worth. Their net worth is a combined total of 1.5 billion dollars. Beyoncé remains active and keeps updating her fans by posting about everything going around her. So, to keep an eye on her and want to grasp more information, check out her Instagram handle (@beyonce). 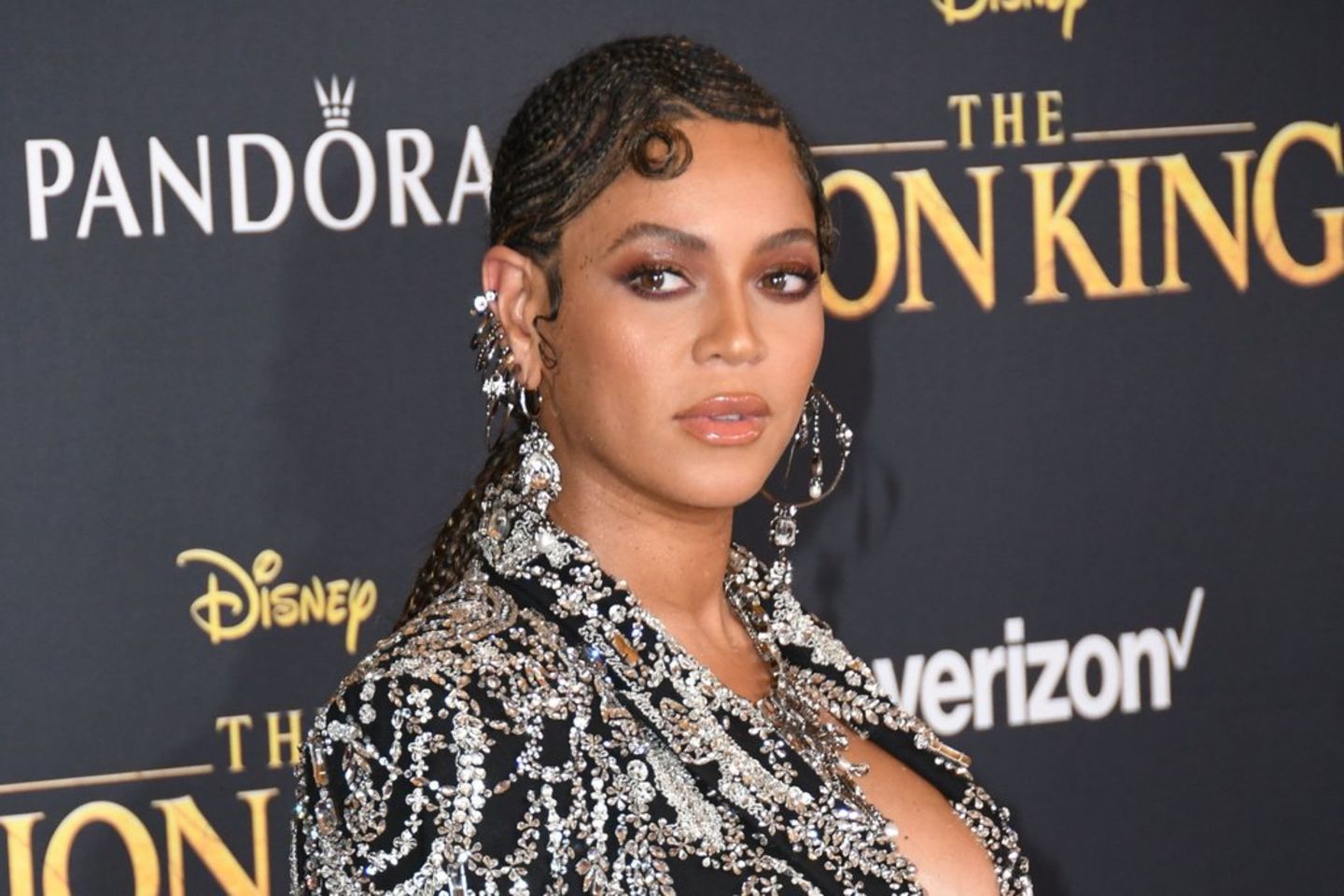 Also, Read: What Is Tony Bennett’s Net Worth? All About His Assets