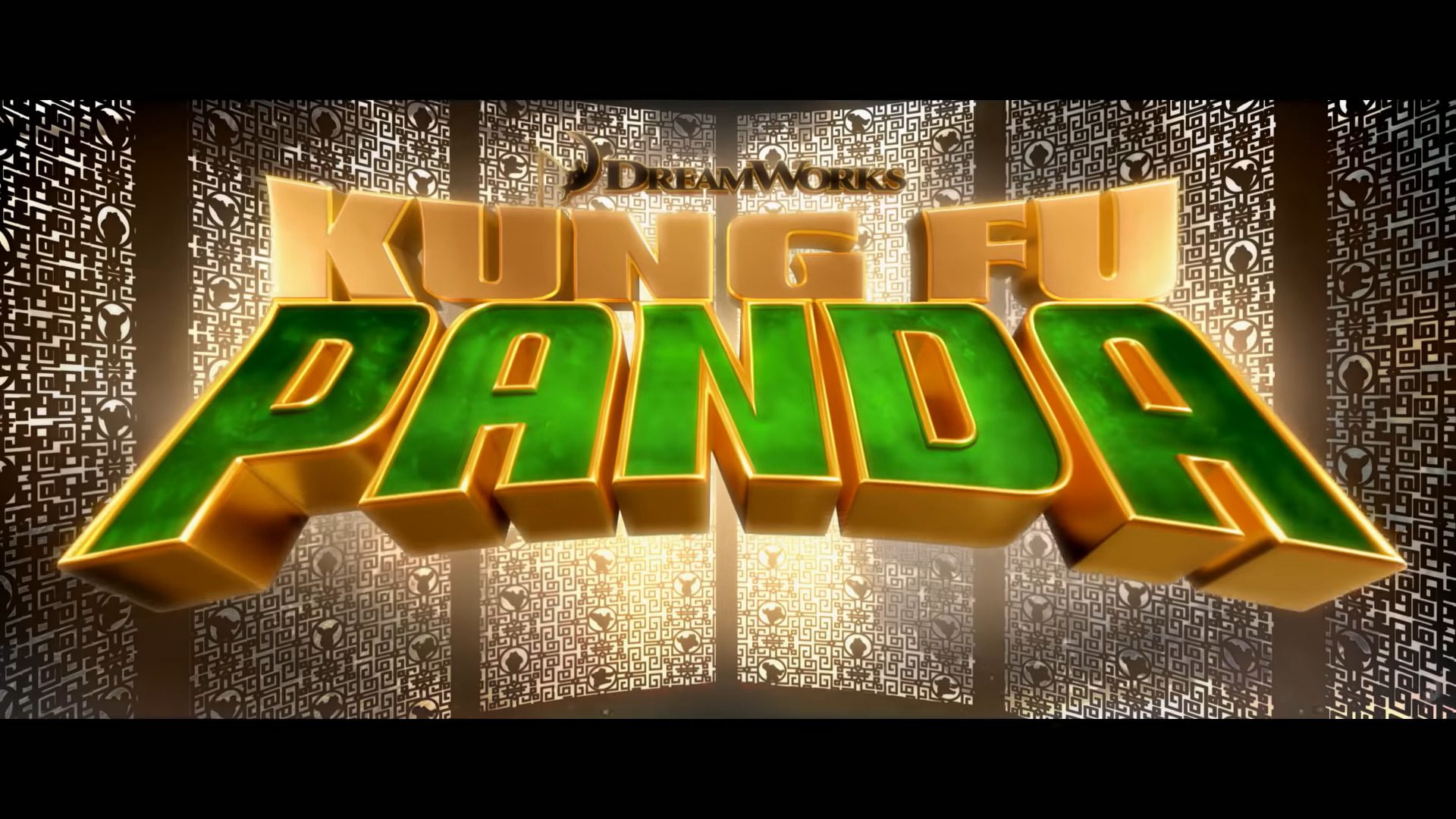 The first movie of the Kung Fu Panda movie series gained immense popularity and was released on the 6th of June in 2008. The animated movie was first screened at the most prestigious film event, the Cannes Film Festival on the 15th of May in 2008. All the sequels of the franchise increased the bar of entertainment for the viewers. Kung Fu Panda 4 will focus on the battle between Po and the villain Kai. Without wasting another minute, let us hop into the Kung Fu Panda 4 release date, the plot as well as cast members. 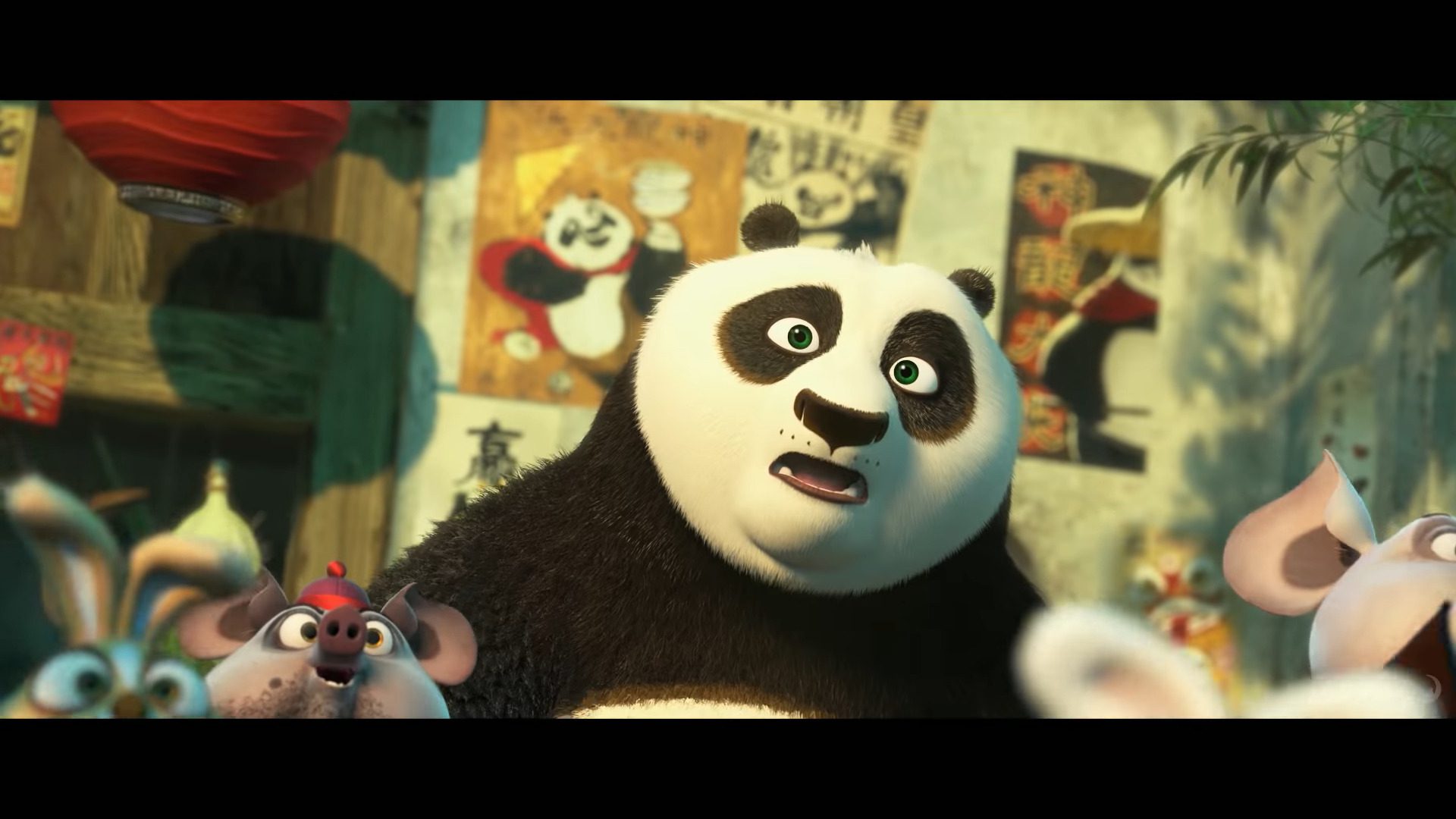 In the Kung Fu Panda movie franchise, all the movies have a different storyline and they stand alone. None of the three Kung Fu Panda movies are the continuation of one another. In the first half of the movie Kung Fu Panda 3, Po defeated Tai Lung, and later the bond between Po and Papa Po was the major highlight, while in the fourth edition we can expect the storyline to revolve around Po and villain Kai. Also, there can be another villain in the movie. The film will be a unique and new reimagined story, for which the fans can not wait any longer. 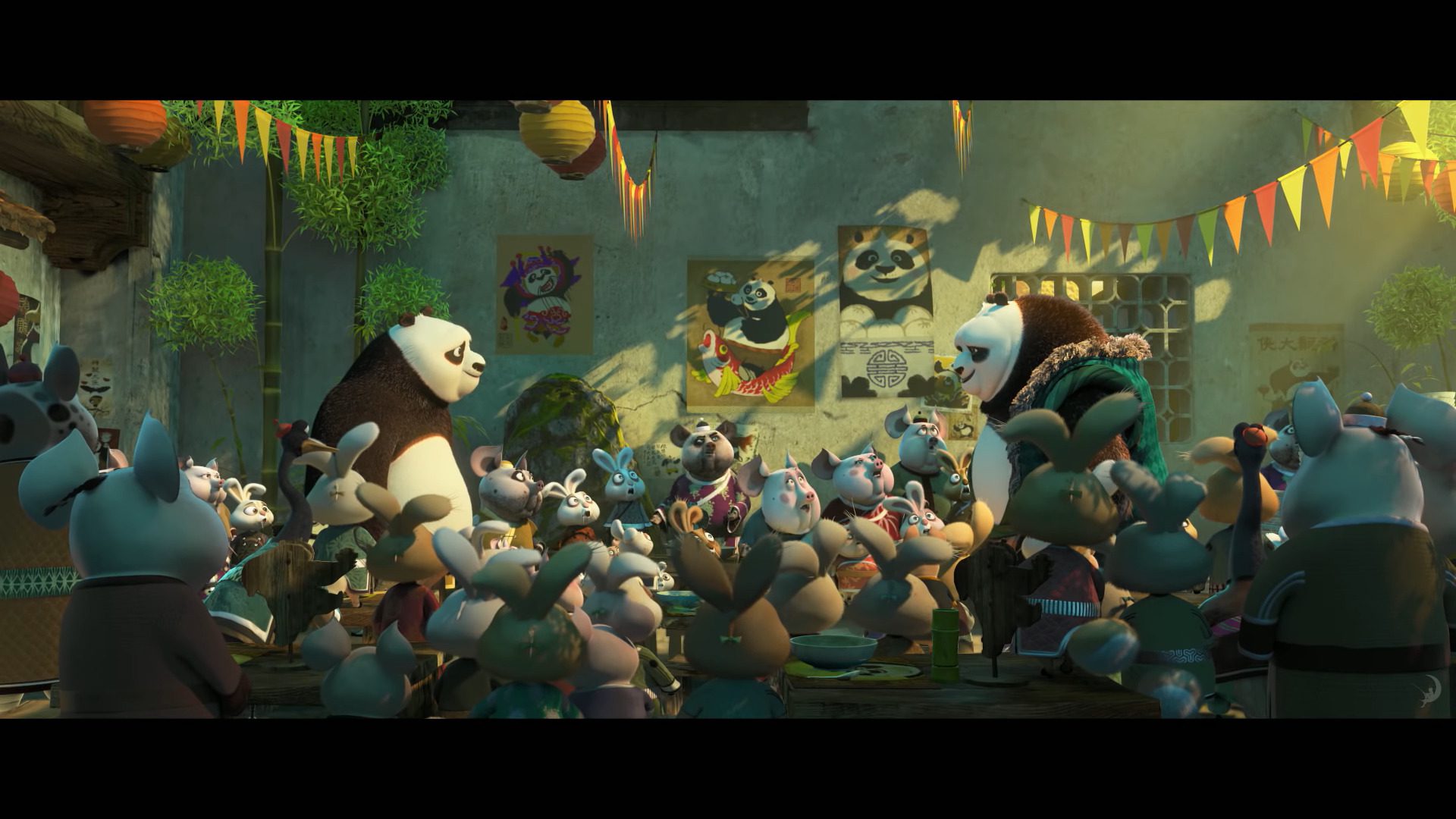 Panda Po and his father in Kung Fu Panda 3

The martial arts legend of the film industry, Jackie Chan voices the character of Monkey. In the movie Mantis and Viper are voiced by Seth Rogen and Lucy Liu respectively. The rumors are also floating about additions to the cast members of the movie Kung Fu Panda 4. 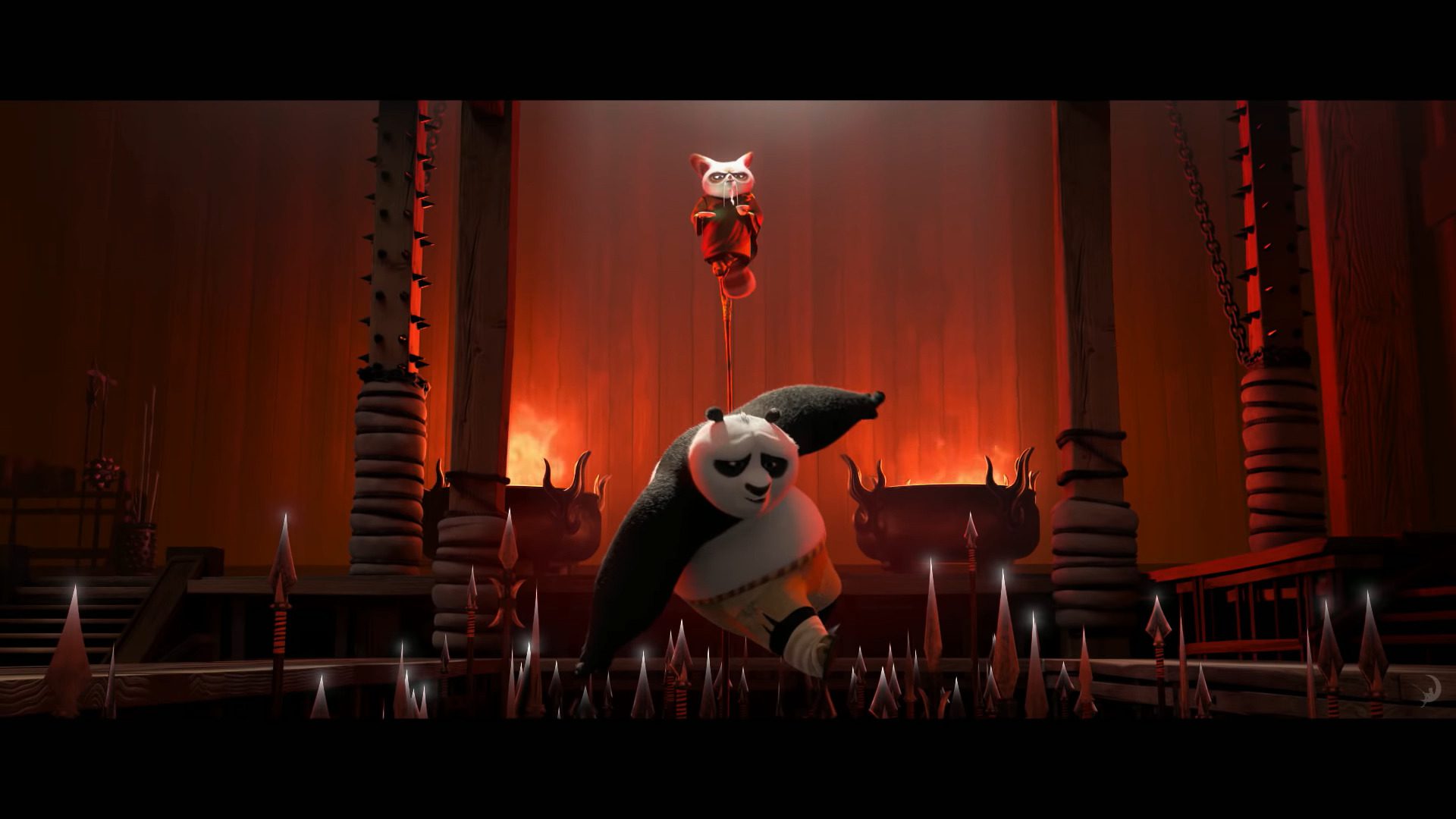 A scene from Kung Fu Panda 3

Talking about the trailers of the movie, there is no trailer as of now. Once the trailer is out, we will get a confirmed Kung Fu Panda 4 release date. Also, there is good news for the fans, a show named Kung Fu Panda: The Dragon Knight is releasing on the 14th of July on Netflix. This TV show will cater to the action, adventure, and comedy genres.

The Kung Fu Panda movie series is a complete package of humor, adventures, action, and fantasy. The powerful visuals, the voice of the characters, and the unique storyline make it worth the watch. In case you have not watched any movie of the Kung Fu Panda movie franchise, then tune in now to Amazon Prime Video to watch all three installments. Also, many Kung Fu Panda TV shows are available on Netflix, one is coming in a few days as well.