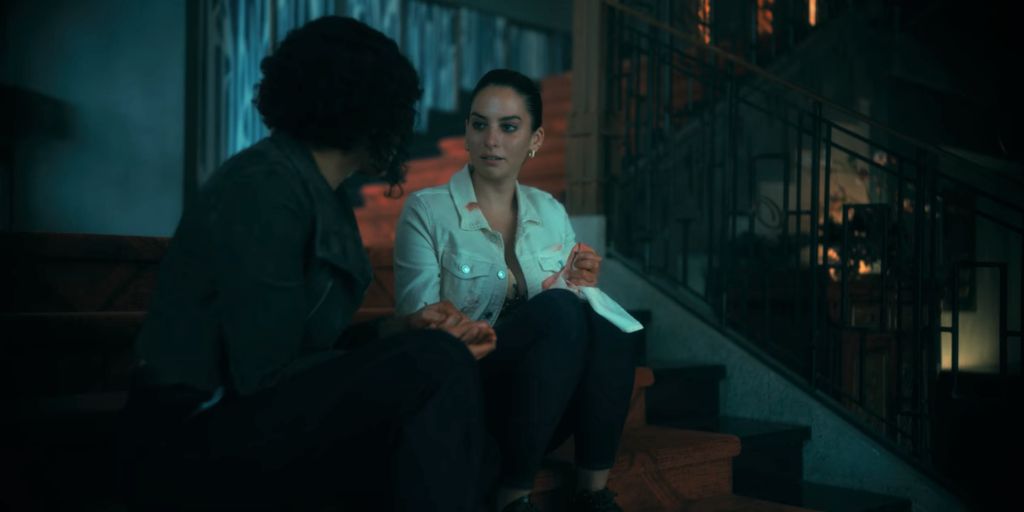 Let us find out what happened to Sloane in Umbrella Academy Season 3? The Umbrella Academy third season is now available for you to watch on Netflix. Carrying forward its tradition, The Umbrella season finale probably left you with more questions than answers. Of course, it is in true Umbrella fashion. The Hargreeves twins have their typical time-hopping misadventures and apocalyptic danger to contend with, but as if that weren’t enough, they’ve also altered the course of history. That’s right, Reginald Hargreeves decided to adopt a separate family of superpowered children after crossing paths with their father in 1963. The Sparrow Academy has taken the place of the Umbrella Academy, and neither family likes having a rivalry. Things seem far from uncomplicated for the Hargreeves.

In season 2 we see that The Umbrellas battle their new Sparrow rivals in Season 3 before forging an unusual partnership to fight off the Kugelblitz’s deadly might. The group destroys the Kugelblitz and resets the universe in the closing minutes of season 3, bringing everyone back to a new timeline safely. Sloane Hargreeves, who is missing in this new timeline, has fans of the Umbrella Academy wondering what happened to the character. What happened to Sloane in Umbrella Academy Season 3 Ending? 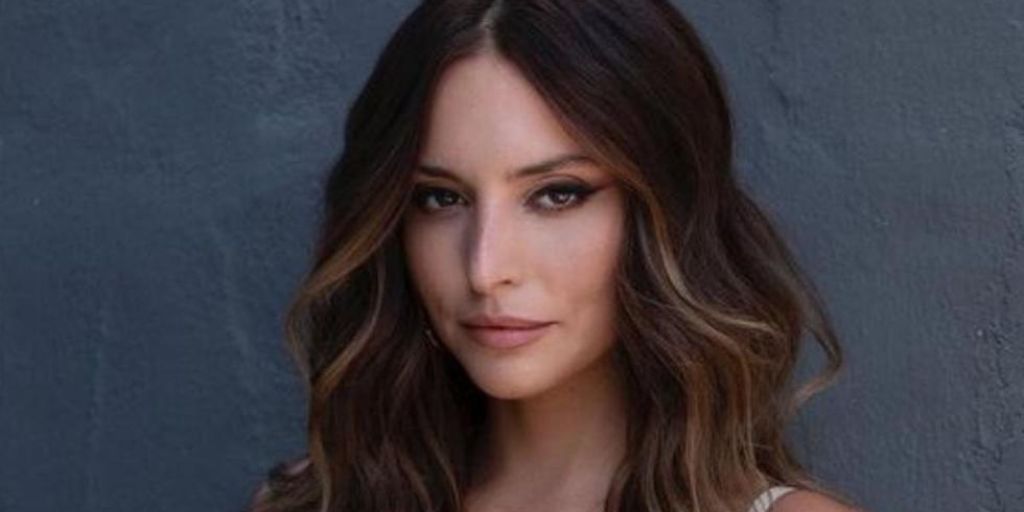 Also Read: Who Is Lester Pocket In Umbrella Academy Season 3? Strength And Weaknesses

Who is Sloane Hargreeves And What Happened To Her?

Sloane is a new appearance in season 3 as she is one of the fellows of the Sparrow Academy. Sloane’s character is portrayed by Genesis Rodriguez. Owing to her powers to manipulate gravity, she and others can fly.
Sloane is a lot more approachable and develops an affection for Luther right away during the conflict between the two groups in episode 1. It is in contrast to the other Sparrow members, who are hostile and frigid to the Umbrellas.
The Sparrows and Umbrellas ultimately decide to cooperate to combat the terrible Kugelblitz, who are now destroying the cosmos, as the season goes on.

Knowing they have a limited time, Luther and Sloane decide to wed, and episode 8 concludes with their charming impromptu nuptials. But things between them take a catastrophic turn when Reginald discreetly kills Luther in episode 9. Nevertheless, Season 3 makes it evident that Sir Reginald Hargreeves is plotting something. The season finale of the show heavily relies on those schemes, which reveals a significant revelation regarding his ultimate objectives. Also, The Umbrella Academy season 3 conclusion sets up the plot of The Umbrella Academy season 4.

What Happened to Sloane in Umbrella Academy Season 3?

The seasons ending has left the viewers dwell about what happened to Sloane In Umbrella Academy Season 3? Sloane was present when Allison pressed the reset button, but she does not follow the others out into the courtyard. She has not yet been identified, and it is unknown if she even exists in the new universe. Luther leaves at the end of the season to look for his wife. Season 4 will probably revolve around his effort to track her down, but the real question is: Does she even exist in this alternate reality? Will she even be familiar with Luther if she does? 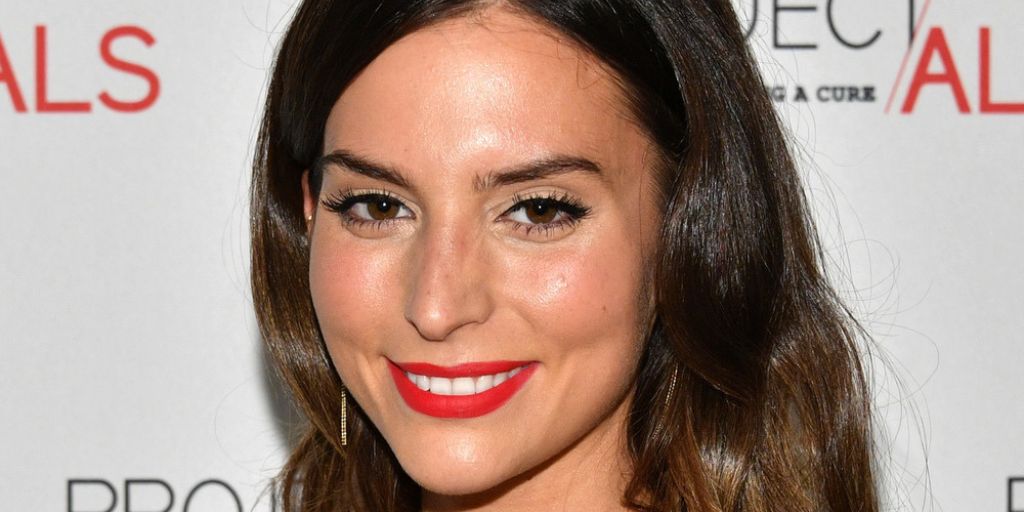 Is Sloane Still Alive? Does She Exist In Reality?

In this alternate reality Sloane might still exist, but she won’t be the same Sloane that Luther fell in love with. It can be drawn from the episode 10 mid-credits scene, which reveals that there are two Bens in this new timeline—one who was transported from the previous one and another who has spent his entire life in this new one.

New Ben is shown in the scene riding a train in Seoul, South Korea, where he was born. It demonstrates that, in this universe, Reginald did not attempt to recruit him to the Umbrella or Sparrow academies. Sloane was brought to this new timeline independently of the others. It is analogous to Allison’s visit to her house to meet Claire and Ray again. This implies that Sloane will exist somewhere in the world as well, however, she won’t be the same Sloane who joined the Sparrows and whom Luther married.

Also possible is the hypothesis that the original Sloane died during the process of being transported to the new timeline. Keep in mind that Allison made a shady deal with Reginald to assist him in carrying out his scheme to reset the universe and that nefarious arrangement may have included the requirement to discreetly kill Sloane as part of the process.