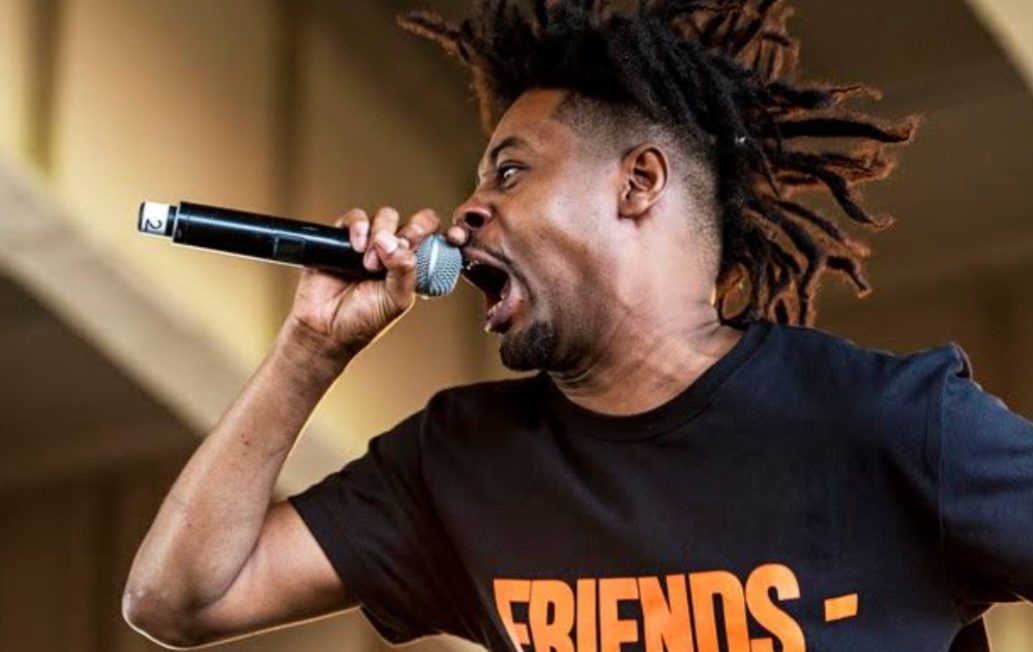 Here, we shall discuss who Danny Brown’s Girlfriend is. What do we know about the rapper’s current relationship status? Starting from the basics, Daniel Dewan Sewell is considered one of the renowned and most unique rappers in the industry. Some of his great musical creations include Pneumonia, When It Rain, Really Doe, Detroit vs. Everybody, Best Life, It Ain’t Funny, etc. Danny Brown has also made several guest appearances such as in I Drive By, Hella Hoes, Grandma Hips, Evil Friends, and a few more. His studio album, Atrocity Exhibition, released in 2016 has garnered quite a fame among his fans.

Knowing his versatility in the music industry, fans are interested to learn what’s going on in his personal life. Well, the star has always been very much private about his love life, making the fans wonder more about if Danny is seeing someone romantically at present. Yes, he is leading a blissfully happy life with his partner. But, who is she? Let’s dive into this article to learn more about Danny Brown’s Girlfriend.

Talking about Danny Brown’s Girlfriend, she appears to be his wife. Yes, you read it right. The rap star is not just dating but is also reported to be already hitched to the love of his life. 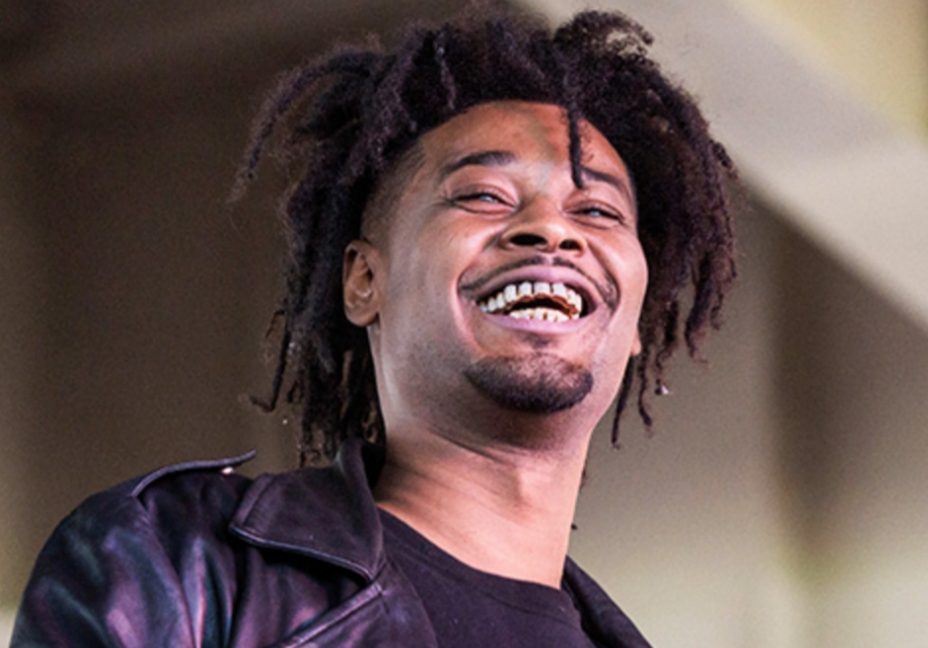 It was in 2015 when Danny Brown is reported to have tied the knot with his longtime girlfriend. However, he has never disclosed the identity of his wife. Also, the name of Danny Brown’s Girlfriend isn’t made to the public yet. In an interview, he once shared that he would disclose the name only when the timing is right. At times Danny Brown gives relationship guidance on the digital broadcast. With that, it is very much evident that the rapper leads a happy life and their relationship appears to be quite an easygoing one. Not to forget to mention that Danny is also the father of a child who was born in 2002. Nothing is known if his current rumored wife is the mother of that child.

Whenever asked about his relationship, Danny Brown has always stayed tight-lipped, making the fans wonder more. Also, he doesn’t provide any evidence on his social media. So, it is unsure how he enjoys or spends his time with his girlfriend or wife, whatever you say. He is keeping it away from the media to avoid any controversy that usually revolves around celebrities.

Also Read: Who Is Lena Waithe’s Girlfriend? Why Did She Break Up With Alana Mayo?

Besides knowing the details of Danny Brown’s Girlfriend, fans are interested to learn more about him. Considering you as one of his fans, you must already be following him on his Instagram account, having more than 505K followers as of now. 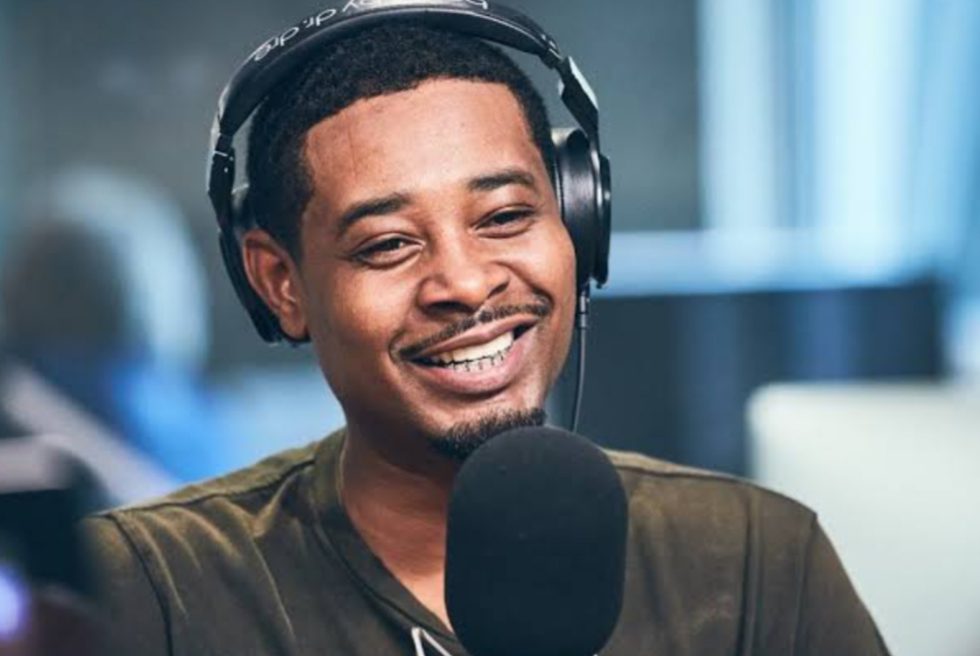 Moving on with his career, Danny Brown has released numerous singles to date. Some of the famous ones are titled as-Grown Up, Best Life, 25 Bucks, Blunt After Blunt, Monopoly, Rolling Stone, The Return, Clean Up, Scrap Or Die, etc. Among his studio albums, Quaranta is the latest one. You may subscribe to his Youtube channel, having more than 178K followers, as of now. He is pretty much often on this platform, uploading his works. Besides his musical talent, Danny Brown also excels in making people laugh out loud. This year, he has started his self-titled podcast, making much more prominence in that.

For his great works, Danny Brown has been the recipient of Woodie Awards and Libera Awards respectively. His hard work and hardcore practice are finally paying him off and are worthy of everything that he has achieved to date. Briefly, we may say that Danny Brown is successful in both professional and personal lives.

Best Wishes to Danny Brown for the upcoming days of his career. Hoping to come across more of his great musical creations. Also, we hope the rapper reveals a bit about his relationship and partner, real soon.