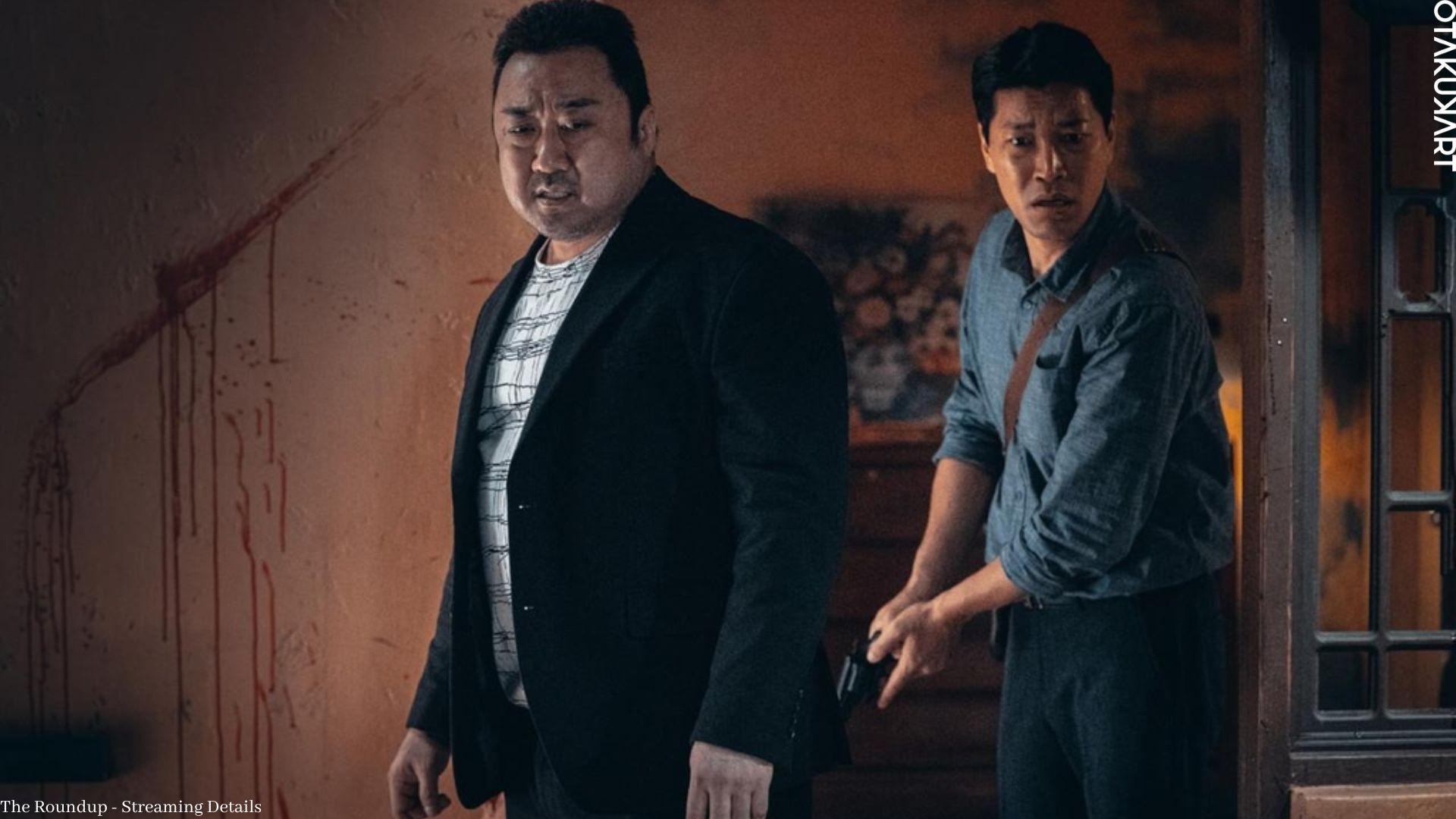 ‘The Roundup’ is one of the globally recognized South Korean movies released this year. The crime action film is directed by Lee Sang-yong and has won several honorable titles under its name. All the credits for the same go to its amazing plot points and impactful cast performance. Moreover, the movie also became the first film in South Korea to witness 10 million admissions in 2022 on its 25th day of theatre release. Since the COVID-19 pandemic, ‘The Roundup’ became the highest-performing South Korean release. As of July 10, with a gross of US$100.06 million and 12.5 million admissions, ‘The Roundup’ is the top grossing film of 2022 in South Korea.

‘The Roundup Movie’: All the Streaming Details

Released on May 18, 2022, ‘The Roundup’ is one of the most popular South Korean movies out there on the global level. Produced by Hong Film, B.A. Entertainment, and Big Punch Pictures, ‘The Roundup’ was released in IMAX format i.e., it was only viable to be watched on screen with an approximate aspect ratio of either 1.43:1 or 1.90:1.

The movie was pre-sold to 132 countries around the globe before its release in the domestic country. On the other hand, countries like North America, Taiwan, Mongolia, Hong Kong, Singapore, and the Philippines released the film on the same date as South Korea. 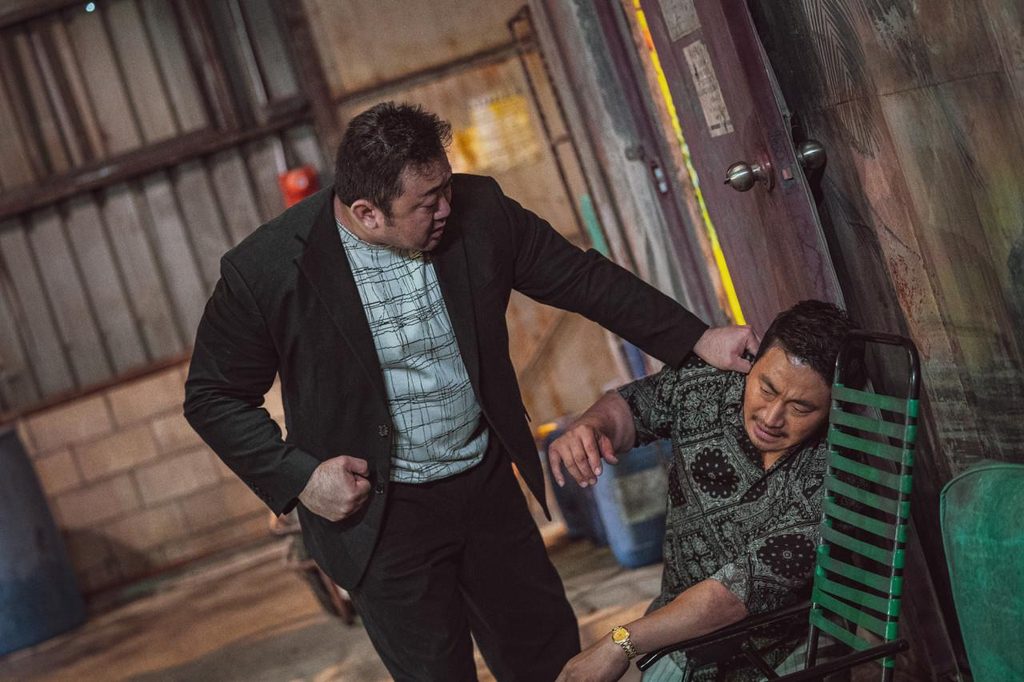 With a running duration of 106 minutes, the movie made a grand opening at the box office. It opened at the number one position at the South Korean box office. With a huge admission of 463,525, the movie gained the title of having the best opening for a Korean film in the last 28 months, counting back from May 2022.

Summing up, the movie is not available to be streamed on any kind of international streaming platform.

The storyline of the movie ‘The Roundup’ is loosely inspired by a serial kidnapping and murder case that were happing in the Philippines between the years 2008 and 2012. Though, unlike the movie where the criminals are punished, the real incident is still a big mystery for all of us out there.

The setup of the plot is in Garibong-dong where an operation has been carried out for four years. We see detective Ma Seok-do and captain Jeon II-man going to Ho Chi Minh, Vietnam to find a suspect name Yoo Jong-hoon. They meet a few Korean living in Vietnam, and Jong-hoon is interrogated by Ma. Upon the questioning, it is revealed that Jong-hoon turned himself in because he was tried to be killed by Lee JD. 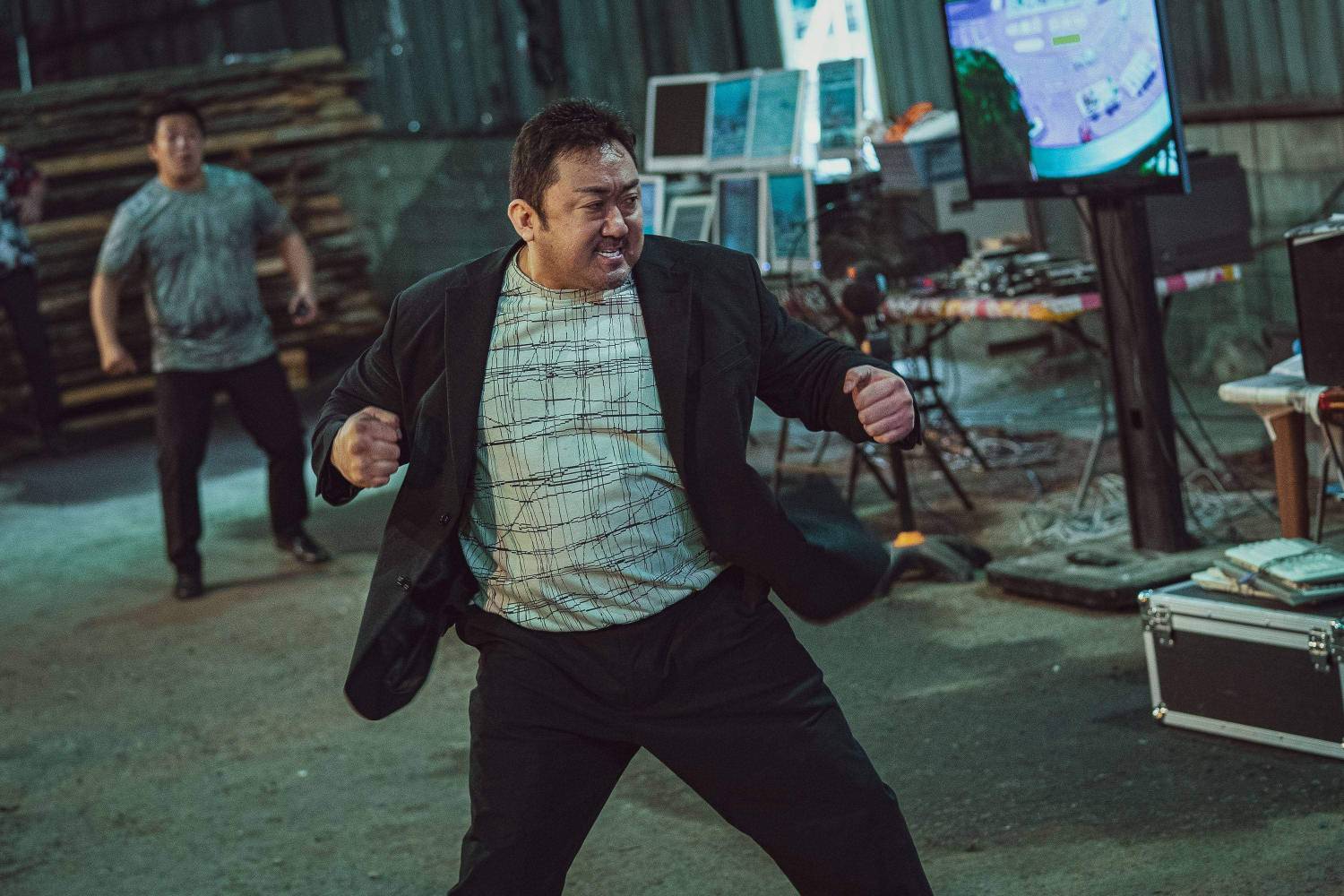 Following trails and traces, both the detective and the captain reache JD’s hideout only to find him dead. A new name comes us of a vicious killer and kidnapper, Kang Hae-sang. Finding and catching him becomes one hell of a task for the duo. Though, things again begin to fall into their place when the duo is deported back to Korea and finds out that Hae-sang has also landed in the country to meet Choon-baek.

The extortion case goes on and on, and we see Kang trying to escape from Korea with the money which is with Jang I-soo. His contacts inform him about the intentions of I-soo and his plan of escaping to China. In this entire process of getting the money, Kang is arrested by Ma. 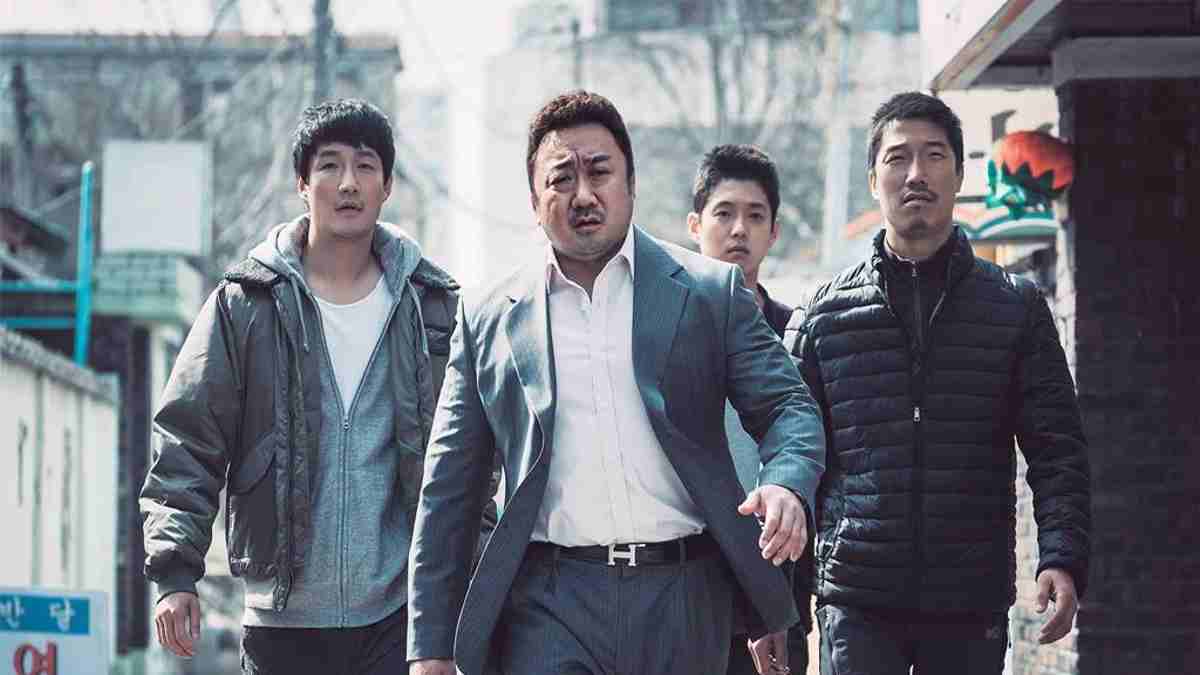 All of them did amazing work in the process of bringing their respective characters to life. Their screen appearance was really powerful to keep everyone engaged with the story flow.

Also Read: The Witch: Part 2. The Other One – How to Stream?