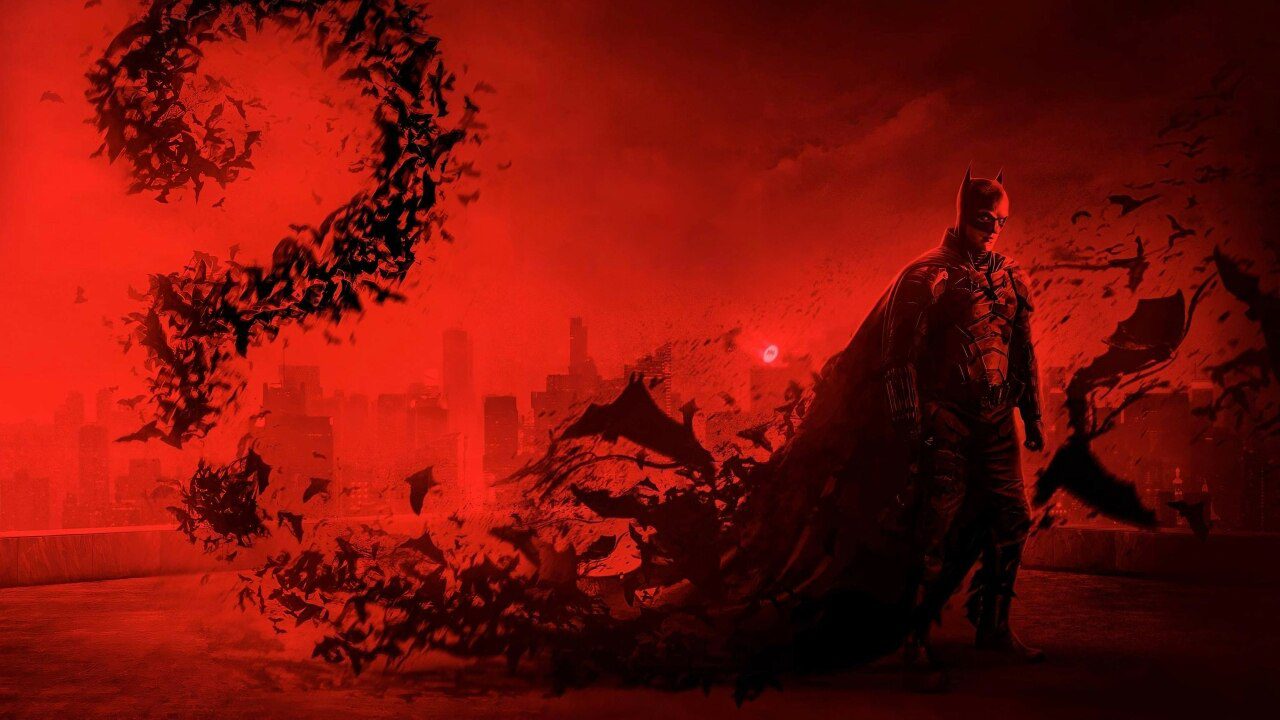 The Batman 2022 cast is a list of talented put together. No one had high hopes for the movie, and the lackluster DCEU doesn’t entice anyone. Despite some characters, it is a big flop. To make matters worse, whatever goodwill Dark Knight had garnered had been shattered by the DC movie universe. And this is not all; Robert Pattison and the director Matt Reeves had fallouts here and there.

Moreover, this was at the time when a certain DC actor was going around harming people with no regard for them. But Spider-Man had left the audience wanting good movies to watch in theatres, and Batman Delivered. At this point, Spider-Man and Batman should be the dynamic duo that rejuvenated cinema when it was dying. And needless to say, these two are the biggest hits all over the world.

The Batman is a Soft Reboot of the DC universe. Bruce has given up his billionaire life for the crime-fighting, but when faced with his past, will his scar rip open? When the mayor of Gotham city is killed, Batman is called to investigate the matter. But as he digs deep into the matter, he finds himself in the web of corruption that leads him to his past, whom he has been burying with his crime-fighting. 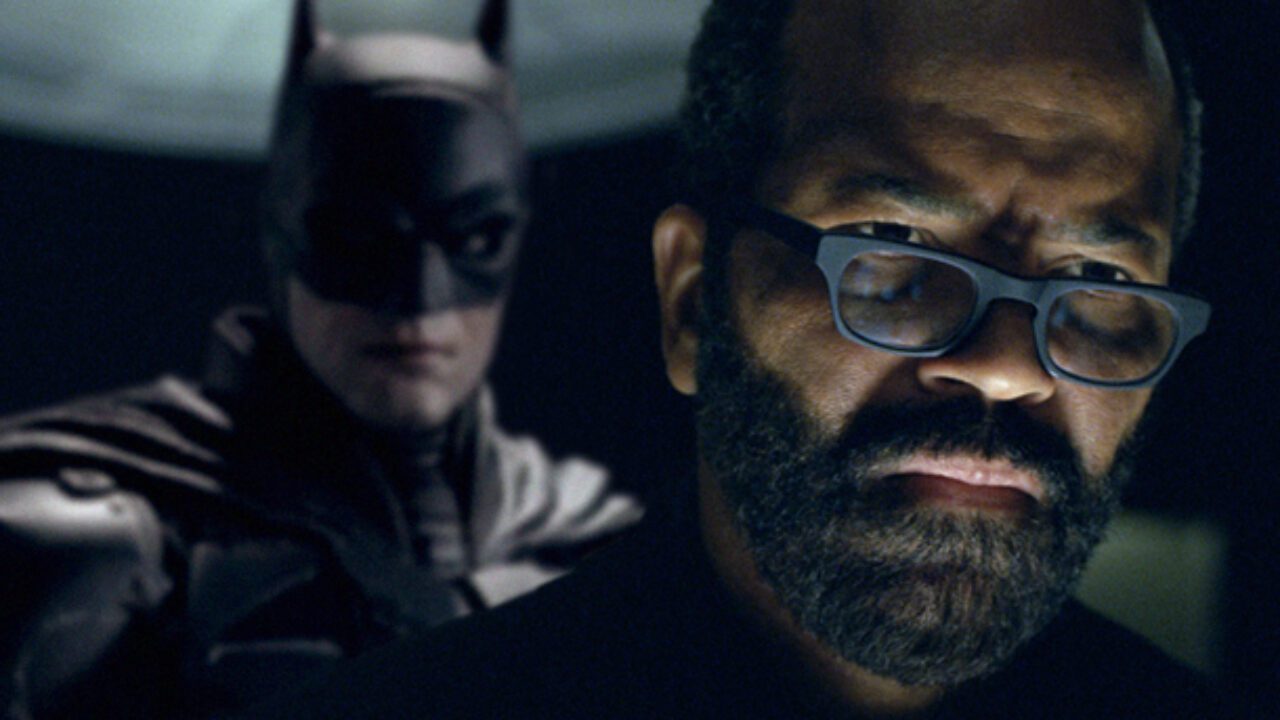 Also Read: What Pink Kryptonite Does To Superman? The Exciting Revelation

Matt Reeves stated that “Batman: Year One,” “Batman: The Long Halloween,” and “Batman: Ego” were his influences for the film. Coincidentally, The Long Halloween was written by Joseph Loeb, his screenwriting teacher at USC. Robert Pattison auditioned for the role by wearing Val Kilmer’s suit with George Clooney’s version of Cowl. Incidentally, Christian Bale used the same set for his audition. 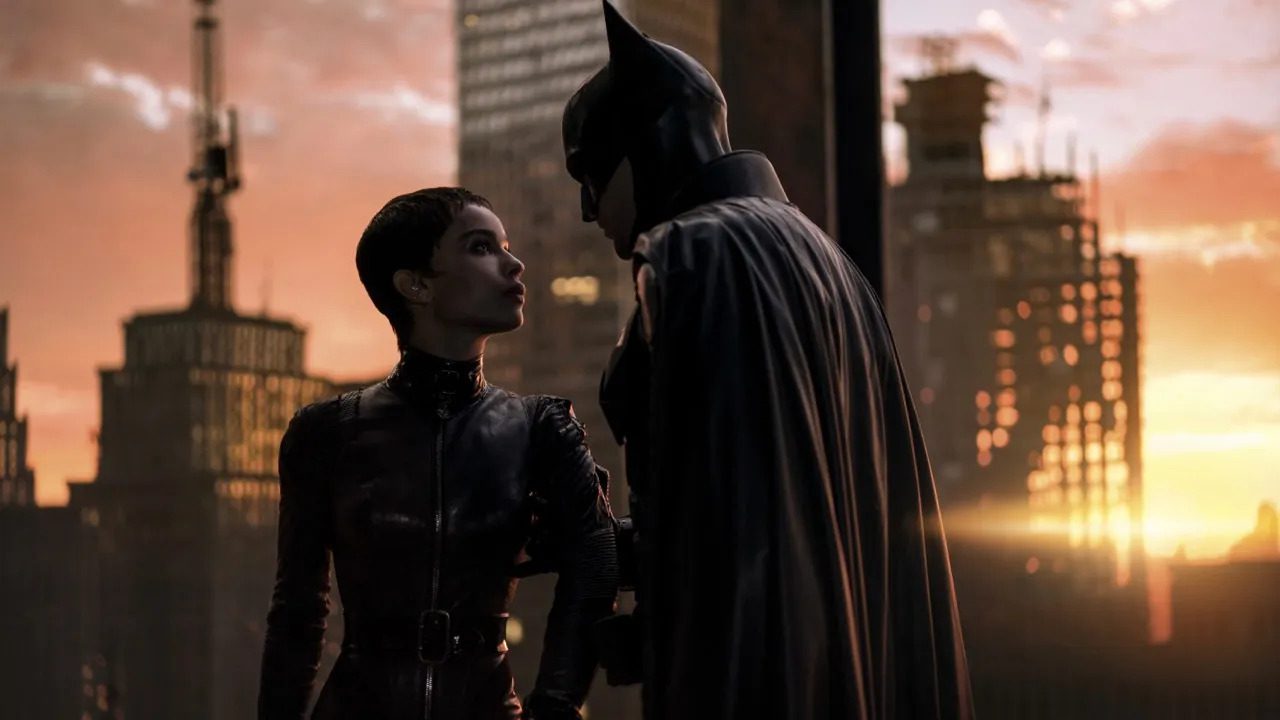 The Batman 2022 is available to watch online on a variety of services. You can pick whichever one you like, although the price difference is negligible between the service. So which one you want is up to you in the end. These services are listed below:

Amazon Prime Video is the only one where you would need to buy a subscription. For the other three, you have the option to rent.

Robert Pattinson as Bruce Wayne/Batman; the Billionaire turned Vigilante who seeks vengeance for the death of his parents. Zoë Kravitz as Selina Kyle/Catwoman; a Gotham street dweller who grew upto be a thief to survive the tough life in the crime-filled city. Jeffrey Wright as Lt. James Gordon; The man Bruce looks upto as his comrade in the fight against Gotham’s Crime. Colin Farrell as Oz, The Penguin: One of the Major Villains in Batman comics, he is a crime lord in the city. Paul Dano as The Riddler: The main villain of the series who deals with crime in his way. Andy Serkis as Alfred; Batman’s surrogate father who after him after his Parents death and many more.