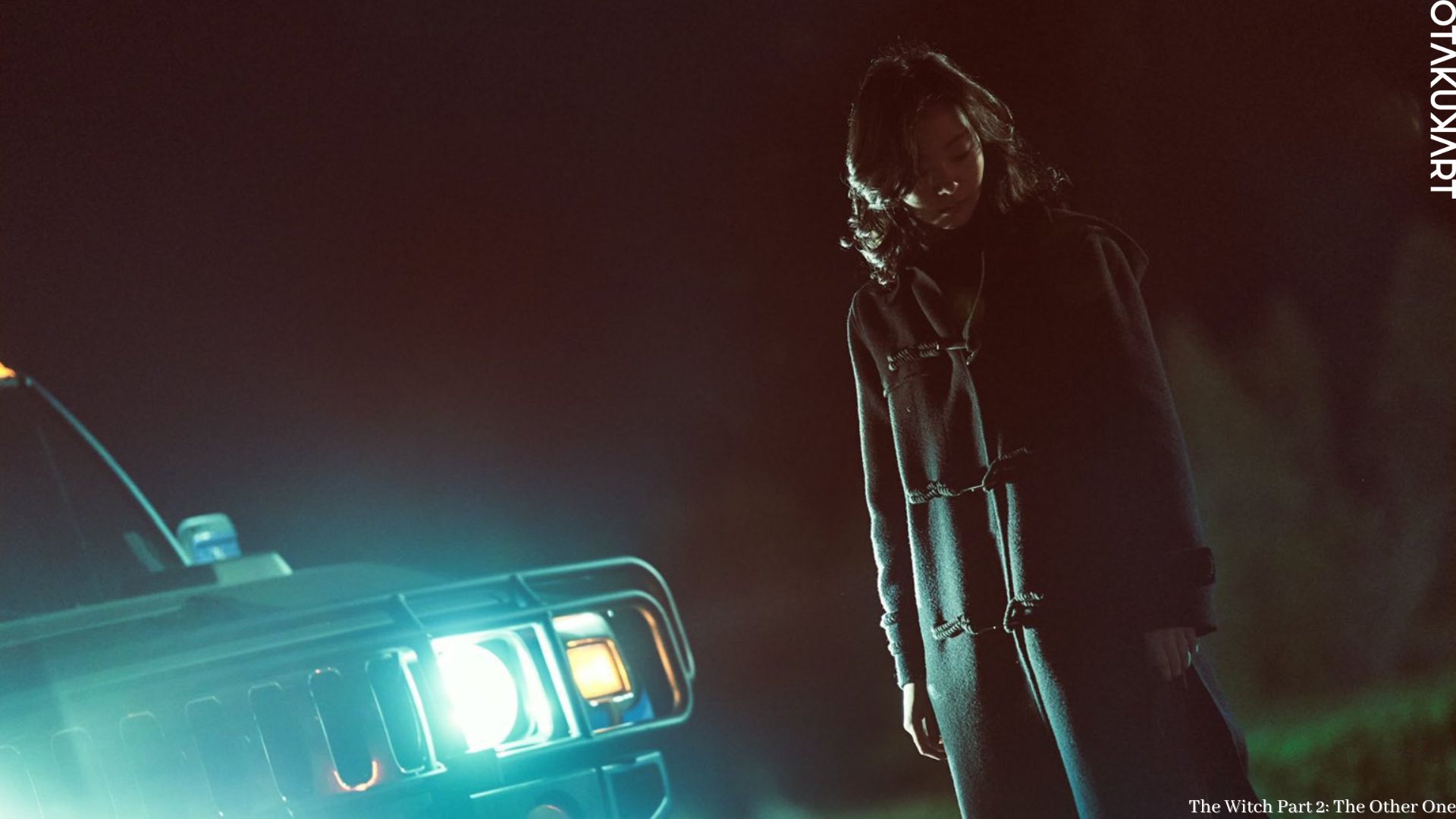 ‘The Witch: Part 2. The Other One has become one of the most successful South Korean movies. The movie has stolen everyone’s attention and was directed and written by Park Hoon-Jung. After four days after its release, the film bagged the top position at the South Korean box office after surpassing one million admissions. The records were broken when it garnered two million admissions eleven days after its release—the sequel to 2018’s ‘The Witch: Part 1. The Subversion‘, the movie gained global attention in no time.

Because the first part of the film was a big success with an average and approval ratings of 8.7/10 and 89% from Rotten Tomatoes, the success of the sequel too was inevitable. The first part grossed around US$6 million in its opening week and closed its theatre premiere with US$24,377,666. With its unstoppable success and the current gross amount of US$22.11 million and a total of 2.80 million viewers, ‘The Witch: Part 2. The Other One has become the second highest-grossing Korean film of 2022.

Moreover, apart from the viewers, the critical response to the movie has also been very positive. It has earned a 73% approval rating from the review aggregator website, i.e., Rotten Tomatoes.

Where To Watch ‘The Witch: Part 2 ‘The Other One’?

‘The Witch: Part 2. The Other One has been one of the most anticipated releases of this year. Considering the same, for now, the movie has been decided to be aired only in theatres. No online streaming platforms have acquired the rights to add ‘The Witch: Part 2—the Other One’ to their movie catalog. However, there are huge chances of the same happening soon. According to several speculations, the movie will be available to stream on platforms like Netflix, Funimation, Hulu, Amazon Prime Video, and Crunchyroll. 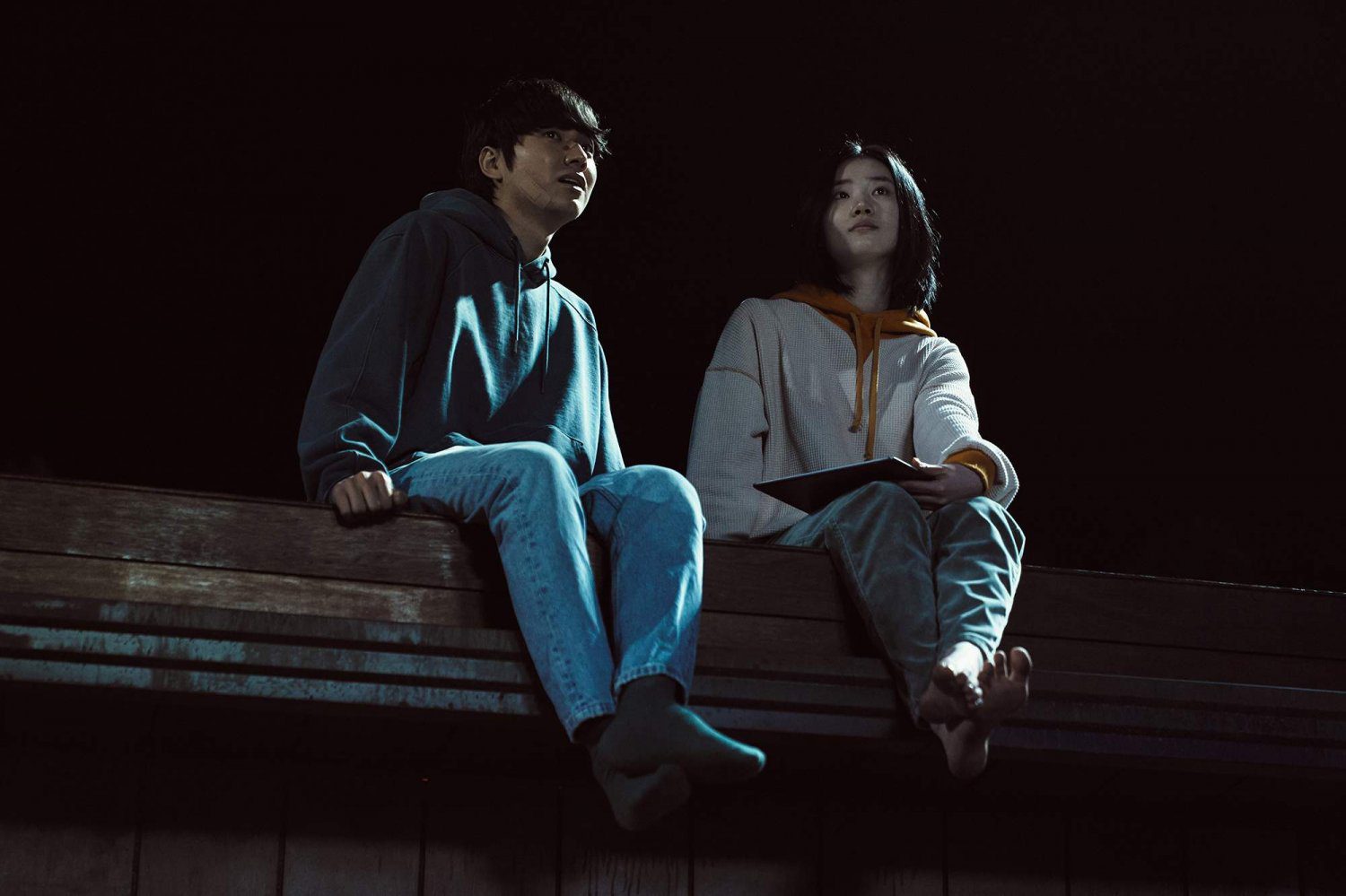 The Witch: Part 2. The Other One

Though, the point to be noted here is that none of the platforms will offer the streaming for free as the studio has no intentions of diverting the revenue generated from the same. Moreover, the movie was released in 124 countries worldwide on June 15, 2022. The most interesting part about the same is that the movie has been invited to the 26th Fantasia International Film Festival. The Quebec premiere for the same will happen on July 29, 2022. Talking about the domestic media, from July 14, 2022, the movie has been available to be streamed on IPTV, Home Choice, TVING, WAVVE, Naver TV, Cinefox, and KT skyline.

The South Korean science-fiction action horror movie portrays the story of a girl who wakes up in an unknown secret laboratory called ‘Ark.’ Running away from the huge laboratory, she stumbles upon Kyung Hee, who is trying to protect her house and brother from a criminal gang. The girl unleashes her supernatural powers when facing the criminal gang that hurts Kyung Hee and her brother to take over the house.

Every scene in the movie has successfully managed to pull off everyone’s attention in an amazing way. The suspense and thrill of every event have set up a rhythmic flow of everything. 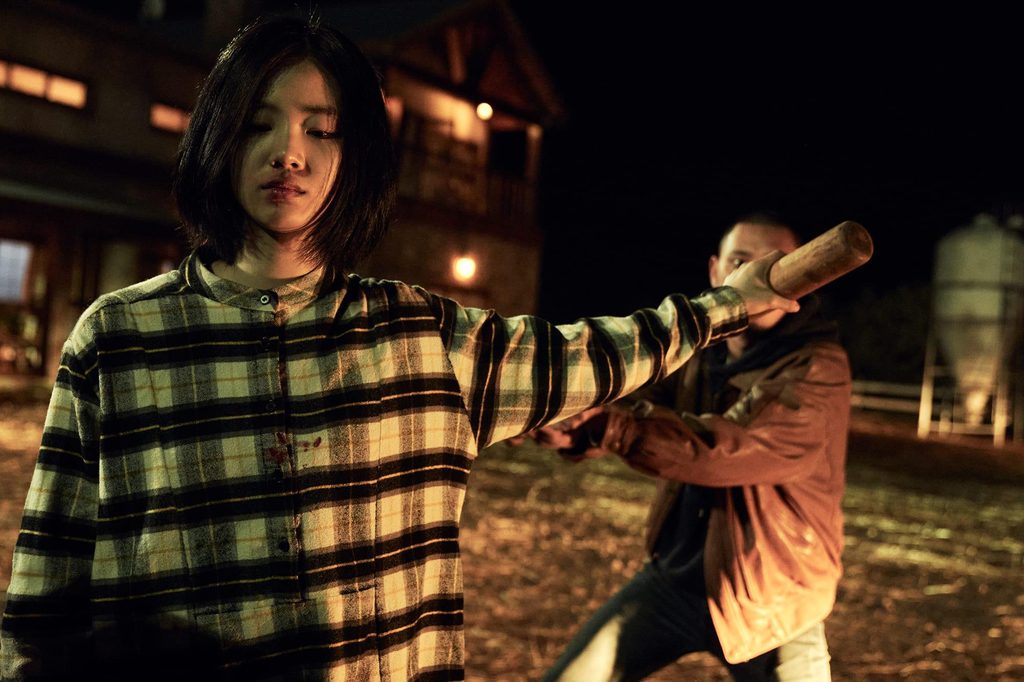 The Witch: Part 2. The Other One

Moreover, how every layer of the story is unraveled and presented to its viewers is fantastic in all possible ways. The mysterious identity of the girl with supernatural powers has taken everyone into a trance. Talking about the show’s cast, they left everyone in awe with their powerful performances. Shin Si-ah plays the role of the mysterious runaway girl, Jo Min-su plays Doctor Baek, Park Eun-bin is seen as Kyung-hee, Seon Eun-soo portrays the head office agent Jo-Hyeon, Sung Yoo-bin plays Dae-Gil, Jin Goo is seen as the head of the criminal gang Yong-doo.

Furthermore, the special appearances of Kim Da-mi and Lee Jong-suk in the movie left everyone screaming inside. Their short-duration screen presence was really powerful and impacted everyone out there in a big way.

Also Read: How to Watch My Chilling Roommate Kdrama Online?