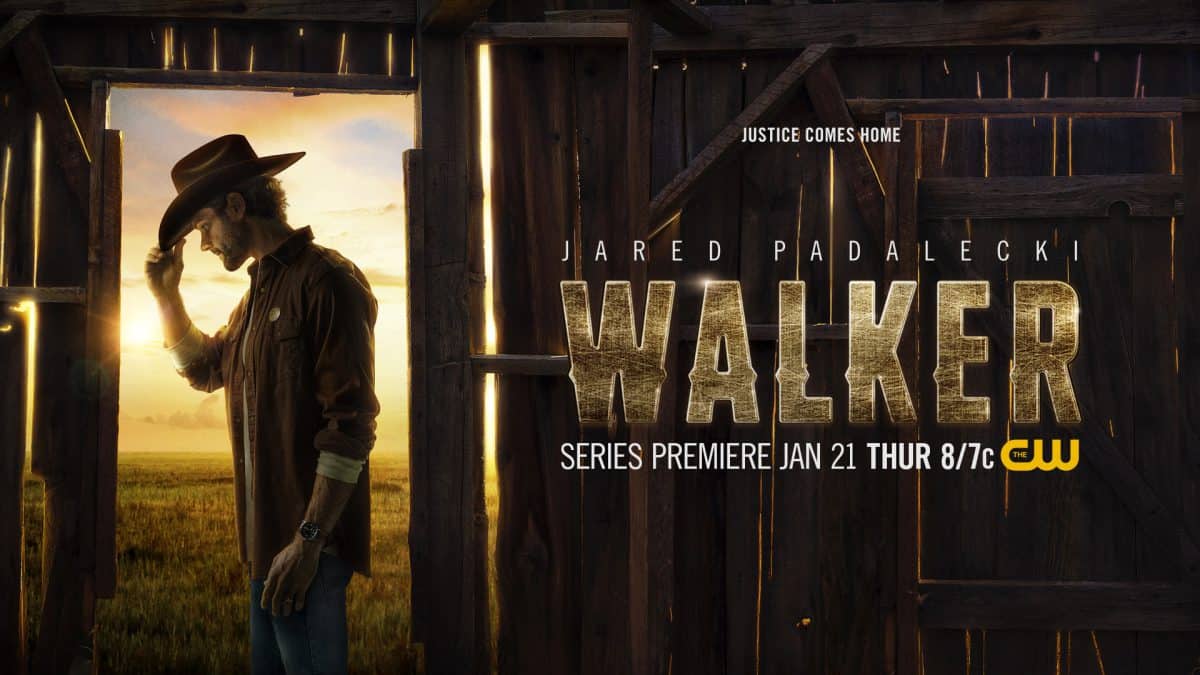 Here is what we know about episode 9 of the Walker season 3. Walker is one of the most popular shows when someone asks about crime shows. The release of the new season has sky-rocketed interest in the audience all over the world.

One can realize the buzz and the craziness among the viewers for the new season. The show is all about creating suspense among the viewers, which will create more curiosity among them to know what will happen next in the show.

We will learn more about the show in the later part of the article. The key elements which run the show are true crime and action. Walker is an American television series directed by Anne Fricke for The CW. It is based on the show from the 1990s, of the western drama television series by the same name Walker, Texas Ranger. 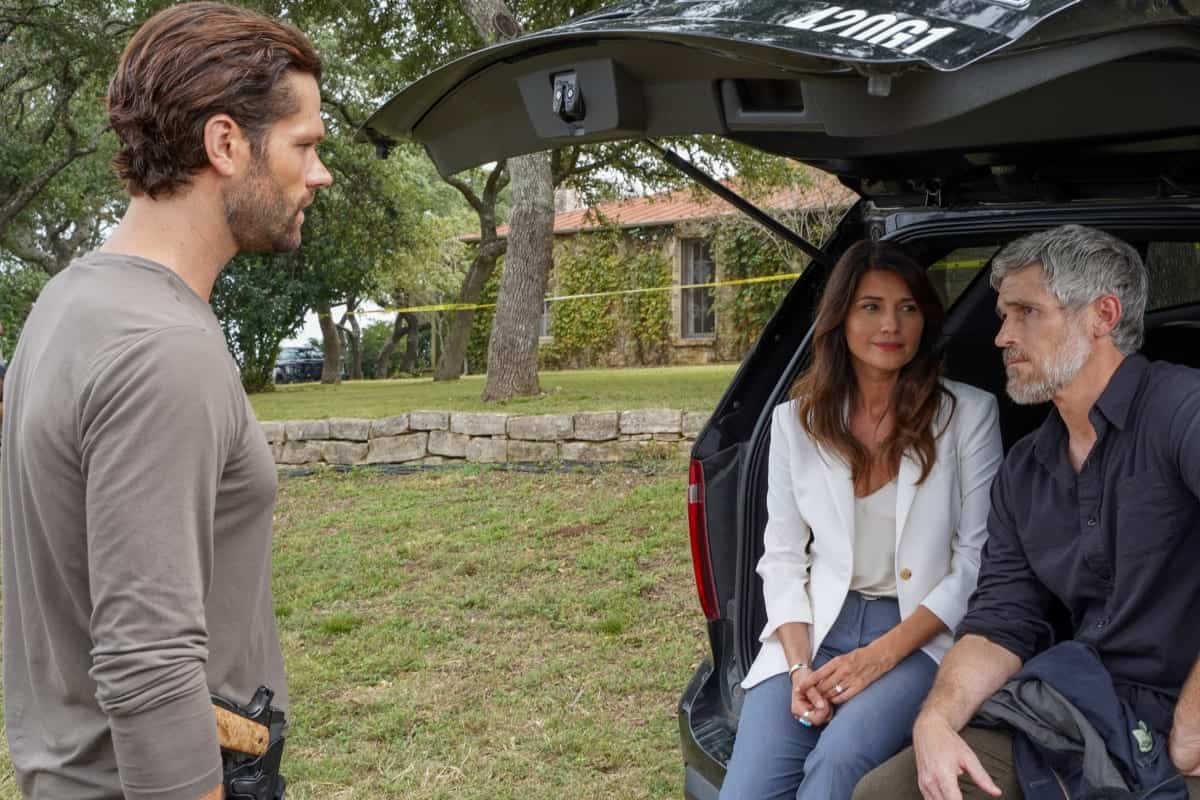 The executive producers of the show include Anna Fricke, Dan Lin, Lindsey Liberatore, Jared Padalecki, and Jessica Yu. The running time for every episode is about 40-42 minutes. The production companies of the show are Stick to your guns productions, Rideback, Pursued by a bear, and CBS Studios. The distributor is Paramount Global and Distribution Group.

When will Walker Season 3 Episode 9 be Released?

Episode 9 of season 3 will be released on 19 January 2023. The announcement of the reboot season of Walker, Texas Ranger was made in September 2019. The CW picked the project in 2020-2021. The filming of the series was done in Austin.

The Texas Film Commission is offering the incentive of $9.3 Million. The series premiered on 21 January 2021 as part of The CW’s 2020-21 season. The CW also released the official trailer of the show. The title of episode 9 is ‘Buffering.’

What Happened in Episode 8 Of Walker Season 3?

In episode 8 of season 3, Walker’s altercation with his daughter, Stella, takes some important decisions in life. Her decision also includes her last-minute cancellation of the opportunity to enroll in college. Walker is still not able to talk to his brother about their recent experiences after Stella and August were detained for hosting an underage party at Sidestep. 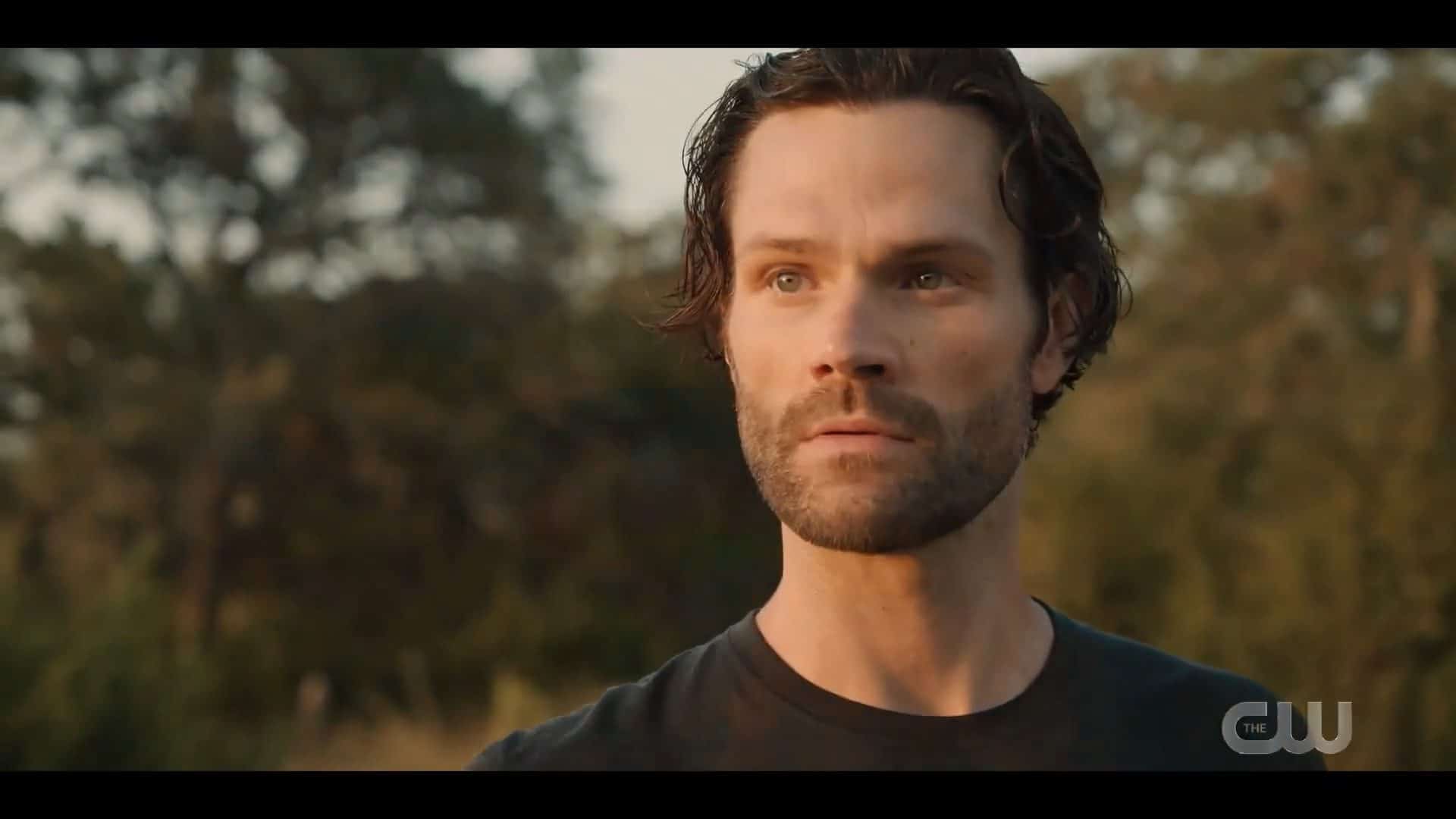 Walker argues with Stella and Abby and makes time to talk with Liam. The two boys sat to have due past conversations. Stella gets out of jail. Abby helps her with it. She is angry with Walker for abandoning his daughter. Walker also suspects Stella of telling him lies about the family car.

Trey Barnett meets with his old friend Kevin who is now the head of staff for mayor. Liam is also overwhelmed with unpleasant memories and realizes to have not done anything good. Stella is focussing on her future now.

Walker Season 3 Episode 9: How To Watch

Walker Season 3 Episode 9 will be available for streaming with DirecTV, Fubo tv, CW Seed, CW, and HBO Max. Audiences from nations other than the US have to check their region’s timings and schedule, as when episode 9 of season 3. In Canada, the series broadcasts on CTV Drama Channel.

The rebooted show offers a brand new perspective on the 1990s show. A 2020 series with Jared Padalecki as a lead in the show. The CW’s Walker plot is the most-watched show. The show’s protagonist is Cordell Walker, who is trying to get back to his family while working for the best detective in the town.

The show also follows a grieving widow and father of the two who returns home to Austin. He returns to the town after spending two years working as an undercover agent on a high-profile case. Walker and his teammates are modern-day superheroes.