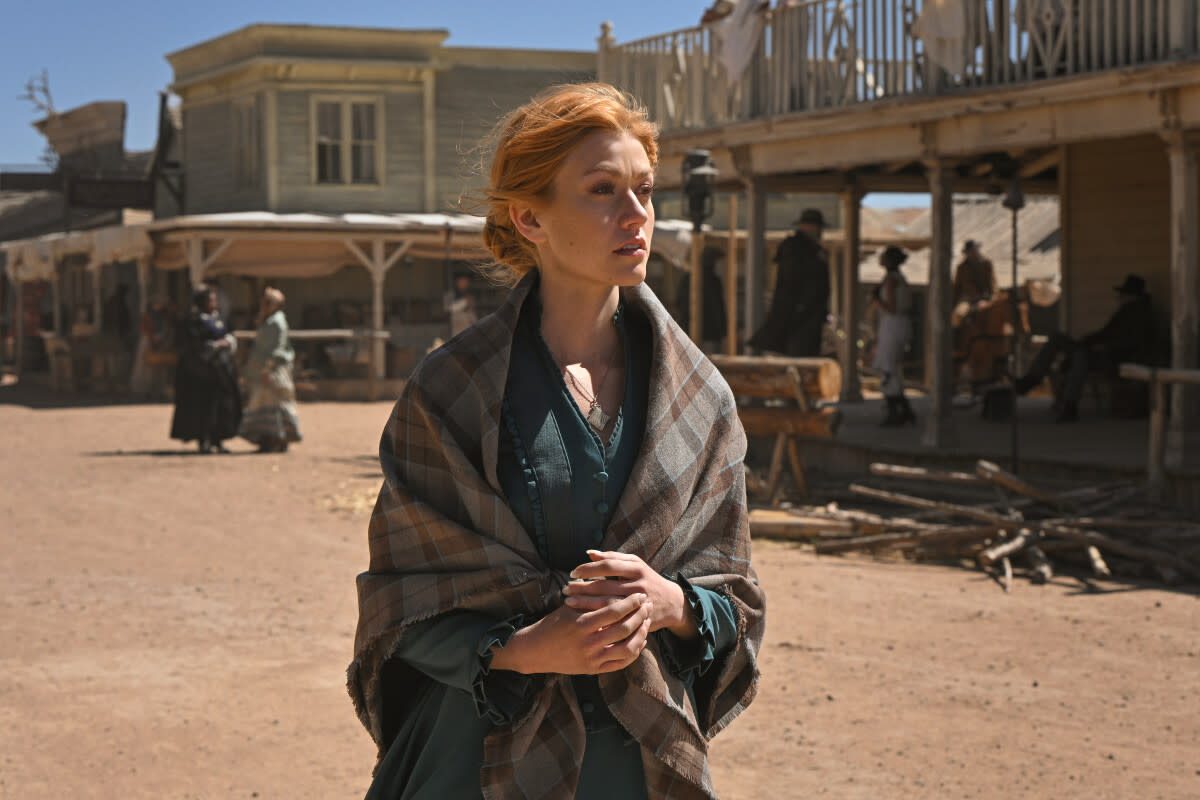 How To Watch Walker: Independence Episodes online? One of the most frequently asked questions these days online. Well, we have arrived for the rescue. But before we disclose the answer to -How To Watch Walker: Independence Episodes online? Here is a refresher on the show’s cast and plot. Anna Fricke created the show. The said show will act as a precursor to the series Walker. Regarding the series’ premise, we can expect to see the timeline changed to the 1800s.

The main character will be Abby Walker, who will tell us the history behind the events of the show’s first season. Boston happens to be Abby’s hometown. We see her trying to get toward the west with her husband when she sees him being murdered right before her. She encounters Hoyt Rawlins in search of a new direction for her life. He is a charming outlaw looking for a purpose in his life. We will soon see Hoyt and Abby set off on a joint journey to find a new home for themselves.

This gives them hope for the future as they get to Texas’ Independence. This small town has a promising future. Actress Katherine McNamara is slated to play the title character, Abby Walker, in the television program. Then we shall see Natt Barr portray Hoyt Rawlins in a performance. Santa Fe, New Mexico, served as the series’ shooting location. In the first several months of 2022, just the pilot was filmed here. Filming for the following episodes took place near Santa Fe. Returning to the series’ future, here is everything we currently know about it.

Who Stars In Walker: Independence?

Katherine McNamara will play Abby Walker. She is defined as a strong-willed woman who chooses the name Walker to forge a new road for herself despite suffering a great loss. The challenge Abby faces will require strength and money, but she is determined to establish a life for herself and acquire the answers to which she is entitled. Matt Barr will reprise his role as Hoyt Rawlins, but during this performance, he will wear the ancestor’s cowboy boots. Although this Hoyt is hiding out in Independence because he’s an outlaw, he’s as cocky and self-assured. The cast members of Walker: Independence.

Additionally, he has an on-again, off-again relationship with the rancher’s daughter Lucia Montero. However, his aimless gambling ways might stop now that Abby is a part of his life. Sheriff Davidson has just taken office, but don’t be fooled by his charm; his smile is the only beautiful thing about him. Abby believes that Tom may be the devil himself or, at the very least, a very nasty man because of how quickly he took over Liam Walker’s position. Kai co-owns the neighborhood laundromat with Bowen Sing.

The former train employee is said to have a friendly face. After giving Abby lunch and some town advice, he and Abby become friends. Outside of Independence, Calian is a part of the native scouting party. He locates Abby and saves her life, but as he can’t enter Independence with a white lady on his arm, he abandons her outside the city. Calian is noted as being curious but cautious about the new settlers. He admires their inventions, culture, and music, yet they are encroaching on his people’s territory. A visual from Walker: Independence.

What Time Does The Walker: Independence’s New Episode Releases?

You’ll need legitimate cable credentials to proceed with the login process. The new episodes will stream on the CW app and CW Seed app. So update your calendars, and dont forget to watch the new Episode when it drops.