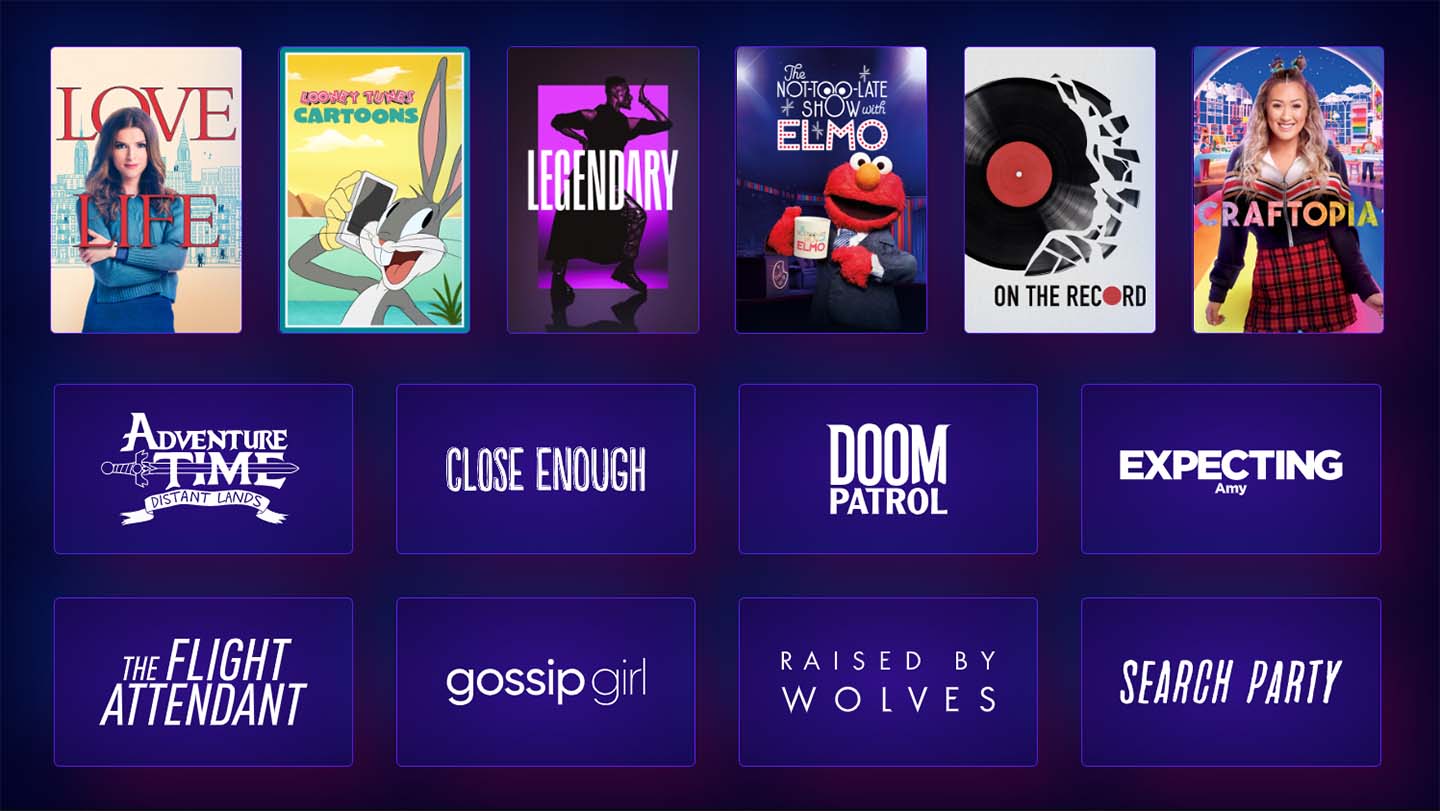 HBO Max is an American subscription-based VOD service that is gaining huge popularity because of its stunning content. AT&T’s WarnerMedia are the owners of this VOD service. It is the youngest platform that has entered the subscription-based market. We mean to say that HBO Max was released almost a year ago. Within a very short period of time, it has gained the attention of millions of viewers. The subscriber base of this platform is multiplying rapidly. HBO Max was launched on May 27, 2020, in the United States, on June 29, 2021, in Latin America and the Caribbean, and on October 26, 2021, in Nordic countries.

This platform has tons of series, shows, and movies of different genres. People of all age groups can take benefit from this platform as it has content for all age groups. One of the best features of HBO Max is that it is not targeting any particular age group, and it has got amazing content for everyone. Some networks that come under HBO Max are HBO Go, HBO Now, Cinemax Go, DC Universe, FilmStruck, DramaFever, and Boomerang. According to AT&T, HBO Max and HBO had a combined total of almost 70 million paying subscribers globally.

If its market share kept on increasing like this, then it will definitely become the largest VOD platform globally. As everyone knows, HBO Max keeps coming up with back-to-back amazing content. But, there is confusion amongst all the subscribers of this platform that exactly when new shows and series are released on this platform. Hence, to answer all your queries, we have come up with all the updates regarding the release time of different shows on HBO Max. 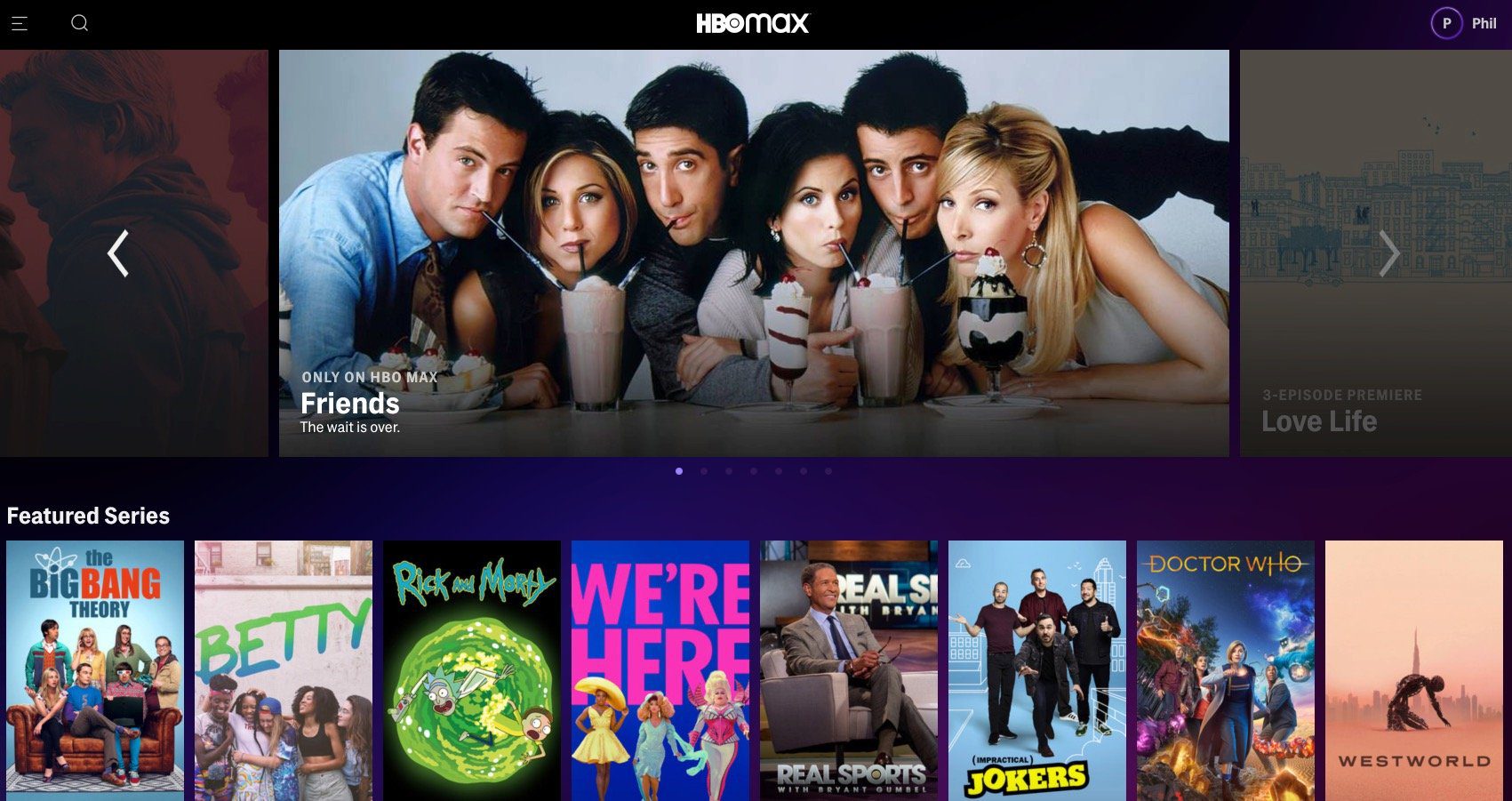 We know all the subscribers of HBO Max are really confused regarding the fact that exactly at what time HBO Max releases new shows or series. This has become a major topic of discussion but, we think you all have not got the perfect answers for it. But no worries, today, we have got all the major updates regarding this. Moreover, we have also got some other exciting details about this platform. HBO Max is a platform where tons of movies, shows, and series are released every day. But all the content is released at different times. Is it true?

We would like to share with you all that HBO Max has no fixed time for the release of its shows and series. Most of the shows are released at different time intervals. Like, for the ongoing series Euphoria Season 2, every episode is released at 9 p.m. EST on both HBO and HBO Max on weekly basis. Some shows are released at 8 p.m. eastern and 5 p.m. western pacific. So, as of now, the latest update is this only. There is no fixed time for the release of any show on HBO Max. 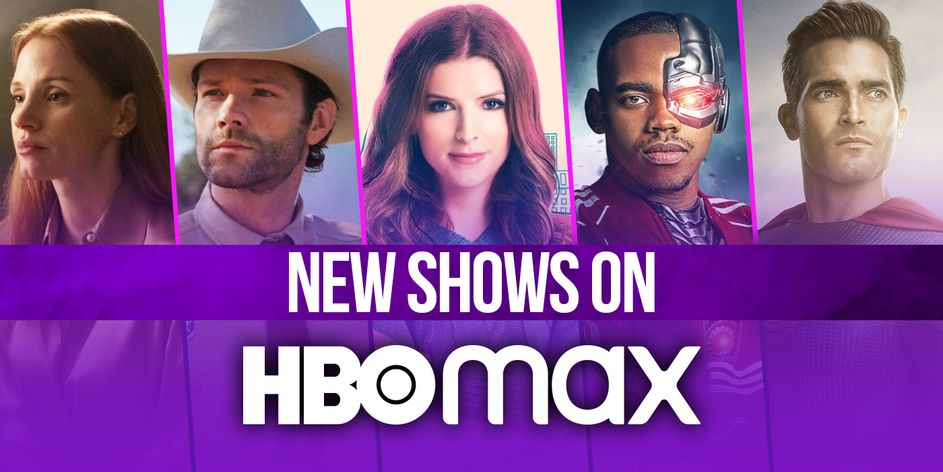 As of now, we have shared all the major updates that we have gathered. For more updates like these, stay tuned to Otakukart.