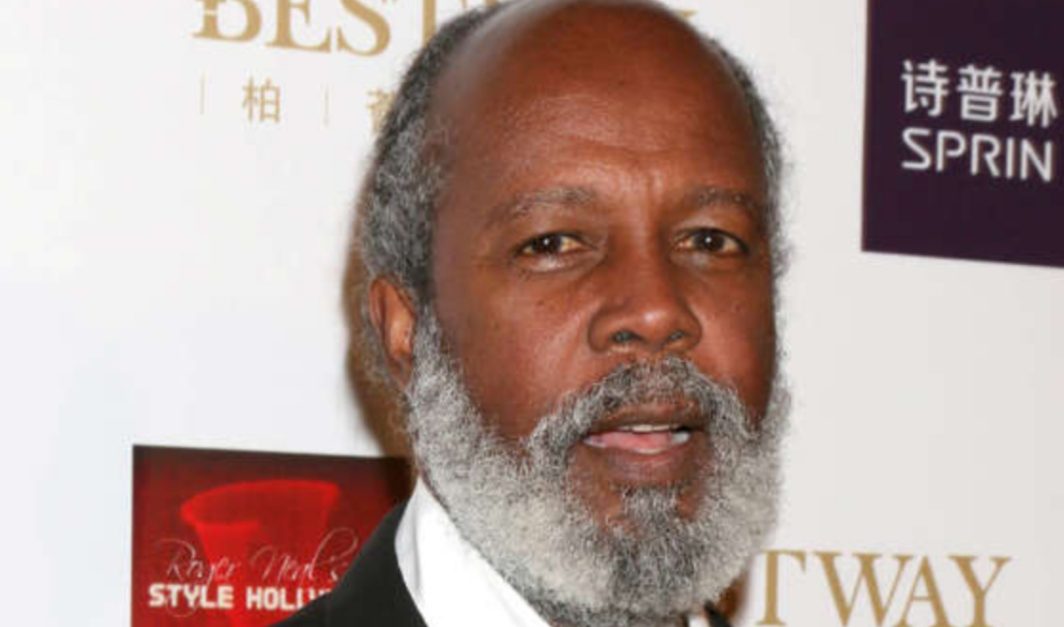 Want to know who was Walker, Texas Ranger star Clarence Gilyard’s Partner at the time of his death? Yes, you are right. The actor behind James Trivette in the same is no more. This upsetting news is currently making headlines on the web, making his fans wonder about his personal life. How it was?

Starting from the basics, the Walker, Texas Ranger star, Clarence Darnell Gilyard, was not just an actor but also majorly a professor. Some of his acting credits include- Die Hard, Top Gun, The Perfect Race, CHiPs, Matlock, The Duck Factory, Christmas On The Coast, and many more.

As an educator, Clarence served at the College of Fine Arts – Department of Theatre at the University of Nevada, Las Vegas. To be more precise about his position, he was an associate professor of the same.  Did you know that this bombastic actor was also an author? Yes, he got some outstanding writing skills. Talking about this talent, some of his notable works include Cry of the Cat, Red Lights, Perfume at Night, and Eagle in a Cage.

Talking about the Walker, Texas Ranger star Clarence Gilyard’s personal life, he had married a couple of times in his life. The name of his first wife was Catherine Dutko. But their marriage didn’t work, and thus, they got divorced.

Later, he tied the knot in 2001, and it lasted until his death. You must be wondering who she was. Also, how did he die? If you are looking for Walker, Texas Ranger star, Clarence Gilyard’s Partner, here is everything that you must know, being his fan. 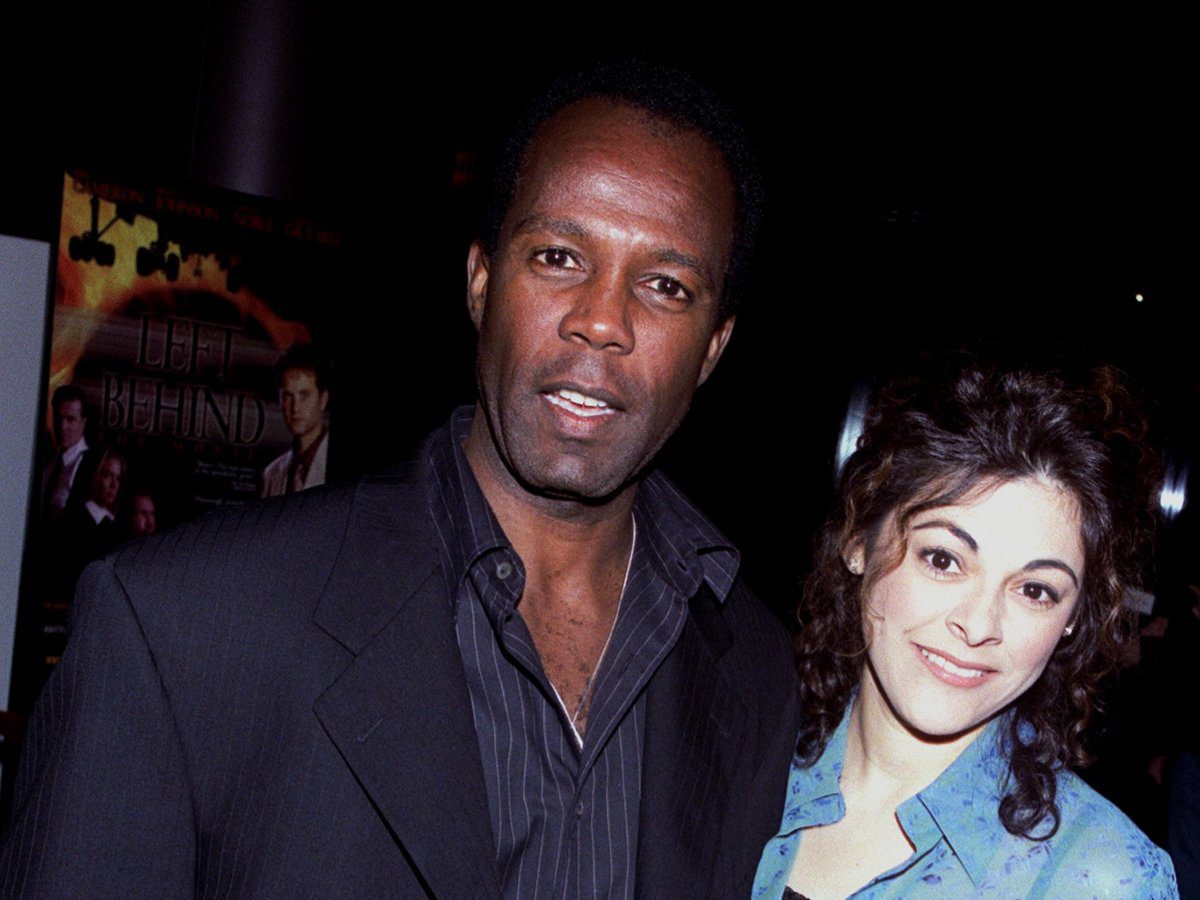 Talking about his love interest, Walker, Texas Ranger star, Clarence Gilyard’s Partner was Elena. With her, he also shared children. One of their sons’ name is Peter, born in 2007. That makes him 15 years old now.

Knowing about his divorce from his first wife, many wondered if his personal life was happening. Some even questioned whether his second marriage was valid on his last day on this earth. Well, yes! Clarence Gilyard was a happily married person at the time of his death. He was leading a good life with Elena, Peter, and other children, doing great work outside, and keeping his illness aside.

In an interview, Walker, Texas Ranger star, Clarence was once asked about his marriage with Elena. The actor shared that his commitment to her and his children was “paramount.” Why? Because that was the time when he got busy chasing his dreams in Hollywood. Despite that, he knew that he needed to work on his marriage with Elena. Without putting in the effort, he felt like it wouldn’t last.

Nothing much about Clarence Gilyard’s Partner is known. But, once, the actor mentioned that Elena used to cook “a chicken enchilada” and he addressed that as the “killer”. So, she is a good cook. Since Elena isn’t from the entertainment industry, she has always maintained quite a low profile.

With Clarence Gilyard’s death, Elena is not just shocked and disheartened but is heavily mourning the loss. Based on their marriage year, they had spent more than two decades together. Sending her condolences!

Also Read: Who Is Gina Yashere’s Partner? All On Her Personal Life

Cause Of Clarence Gilyard’s Death 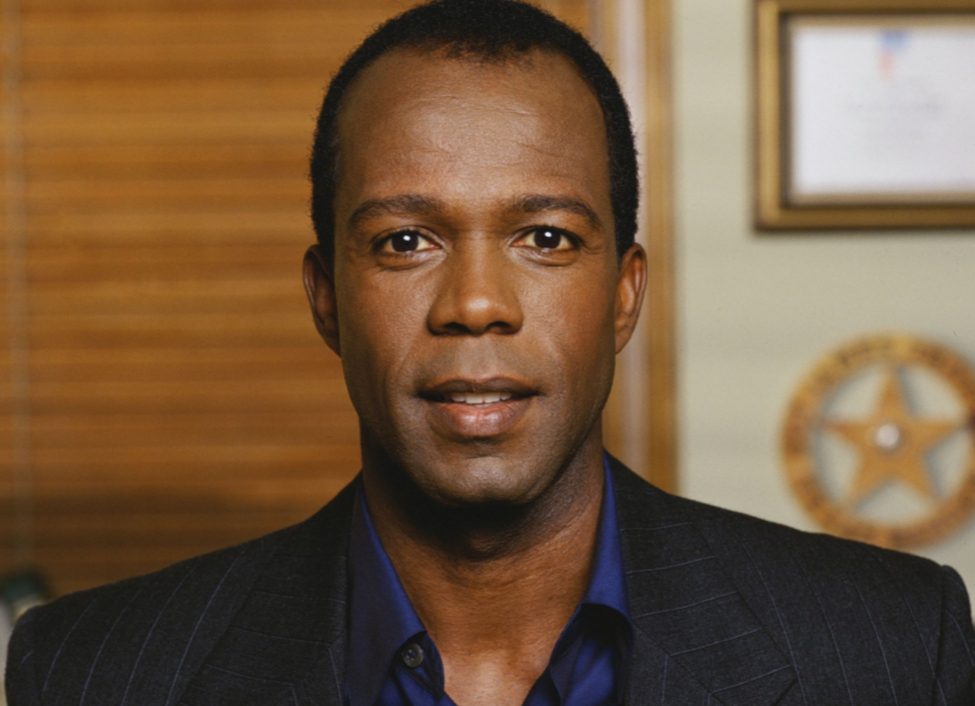 The Walker, Texas Ranger star was struggling with illness for quite a long time. Despite knowing that, nobody could have imagined losing him so early.  The University of Nevada also posted the news of his death, sharing a heartfelt message, everyone being in grief, on social media. To be more precise, the dean, Nancy Uscher, mentioned how all the students loved him and were highly inspired by him.

What was the exact cause of death? Well, it has not yet been made public. It was just his “long illness.” His sudden death has been a major loss. May Clarence Gilyard’s soul rests in peace. One of the Greats!

Also Read: Who is Shepard Smith’s Partner? All To Know About His Love Life