Dragon Raja All the Characters Assembled

A Chinese donghua series created by Tencent and animated by Studio GARDEN is called Dragon Raja. It is based on the Jiang Nan novel series of the same name. On August 19, 2022, the first 3 episodes were made available on the QQ VIP streaming platform.

On August 8, 2020, the program was unveiled along with an animated concept trailer. On August 8, 2021, a second preview was posted. This was accompanied by a third teaser, regular image updates of original characters, BTS footage, snippets, and celebratory illustrations.

Fans were encouraged to participate for the chance to attend an early premiere on July 17 after the main trailer and release date were announced. After a number of premiere events in China, the first season was made available on QQ VIP on August 19, 2022. It follows the first book in the series and has 17 episodes.

The plot summary for the season is as follows: A message from Cassell College upended the young man’s peaceful existence. The unanticipated notification of admittance, the tense interview, the surprising rescue in full front of the public, and the celebration of Liberty to show off their heroism. When Lu Mingfei made the decision to select the secret option, the common lad started on the storied path of going up even against the dragon race.

An unannounced admissions letter will upend Lu Mingfei’s peaceful existence, forcing him to decide between his beloved girl and the prospect of a successful future. As Mingfei tries to get to Cassell College, the institution’s actual character is revealed.

Lu Mingfei must stay alive as the unusual college abruptly transforms into a battleground and watch as the dragon slayers demonstrate their prowess. When faced with an unforeseen test, Lu Mingfei may have no choice but to cheat in order to pass. 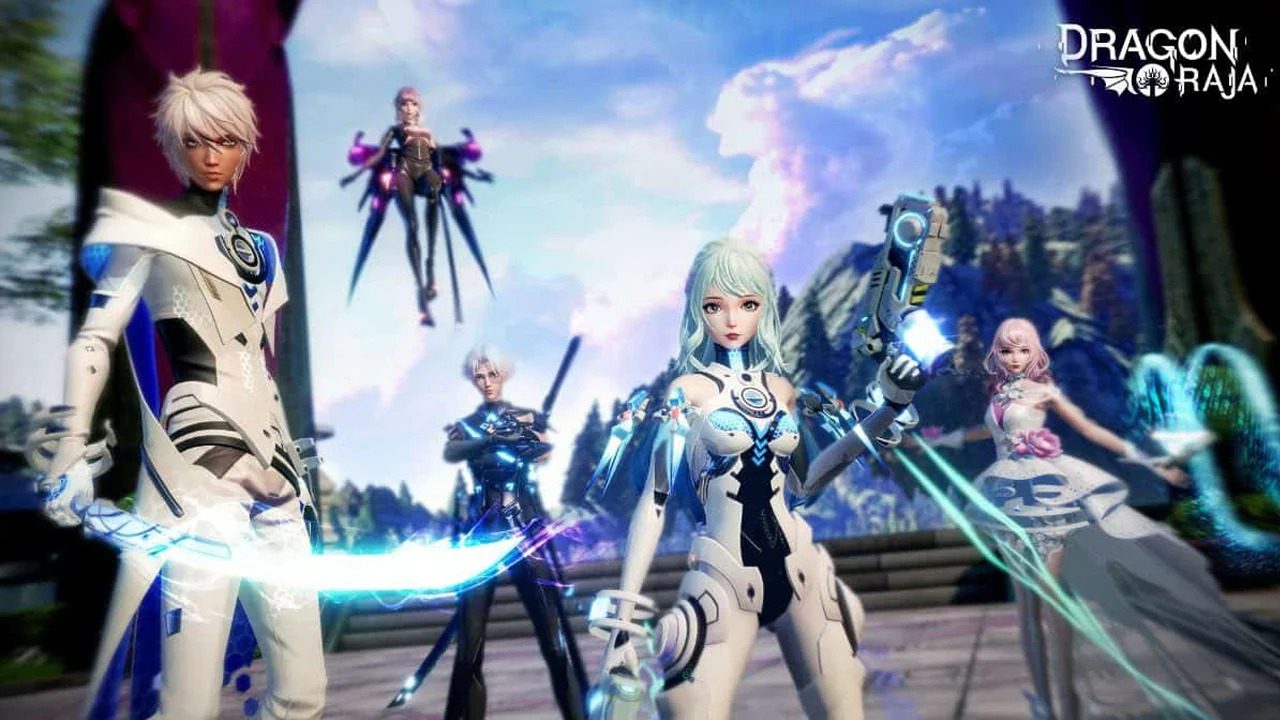 In order to save two of their classmates from the terrible City of Bronze, the Cassell College students must exert every effort. A constantly shifting map is Ye Sheng and Aki’s sole means of escaping the ancient city and its guardian because they are running low on oxygen.

The dance hosted by the Student Union has invited Lu Mingfei, who is bringing Finger. He will discover more about his odd classmates as a result of each difficult circumstance. Cassell’s pupils are now free to employ their Yanling abilities to defend their school, even if it makes it possible for their adversaries to do the same. The children must choose whether to run away or confront the beast after an unexpected visitor and a ghost appear.

Dragon Raja: What is it really all About?

One of the most well-known fantasy novelists in South Korea, Lee Yeongdo, is most known for his first fantasy novel series, Dragon Raja. Hutch Nedval, a 17-year-old from the impoverished town of Fief Heltant in the Kingdom of Byssus, along with his master Karl Heltant and buddy Sanson Percival, are the main characters in the books, which follow their exploits. 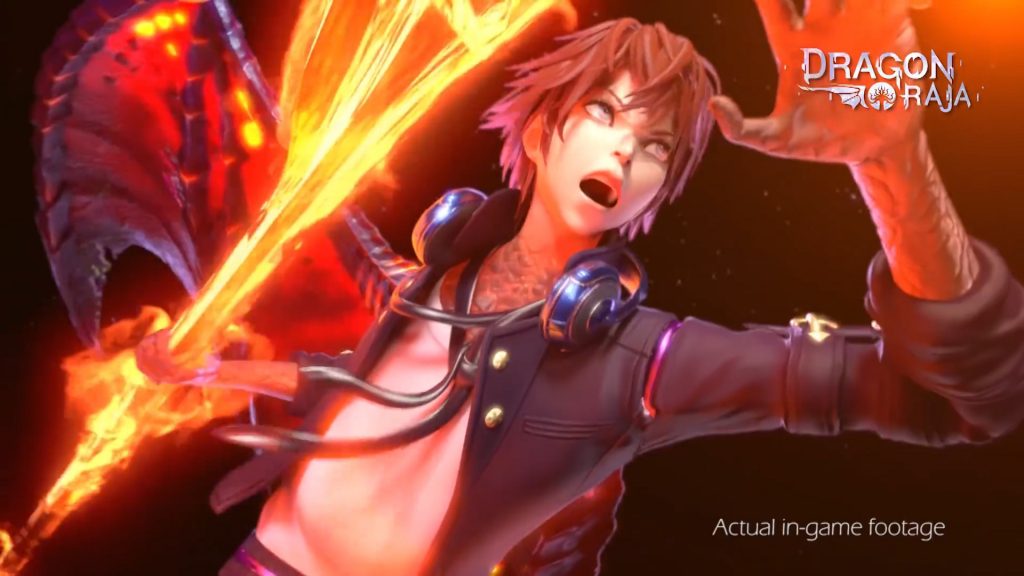 The three are on a mission to save their folks from the black dragon Amurtaht by finding the money to pay the extortion money; then to find and defend a lost dragon raja girl who would act as a conduit between humans and dragons and stop a crimson dragon that terrorized the continent 20 years ago. The main story arc is told in the first person by Hoochie.

The ninth episode of the Dongua Dragon Raja is on the 7th of October 2022. It would be available for all the viewers worldwide so make sure you don’t miss out on all the fun stuff.

You can stream all episodes of the dongua Dragon Raja on Bilibili. It is the official streaming partner of this and many other such amazing ones.