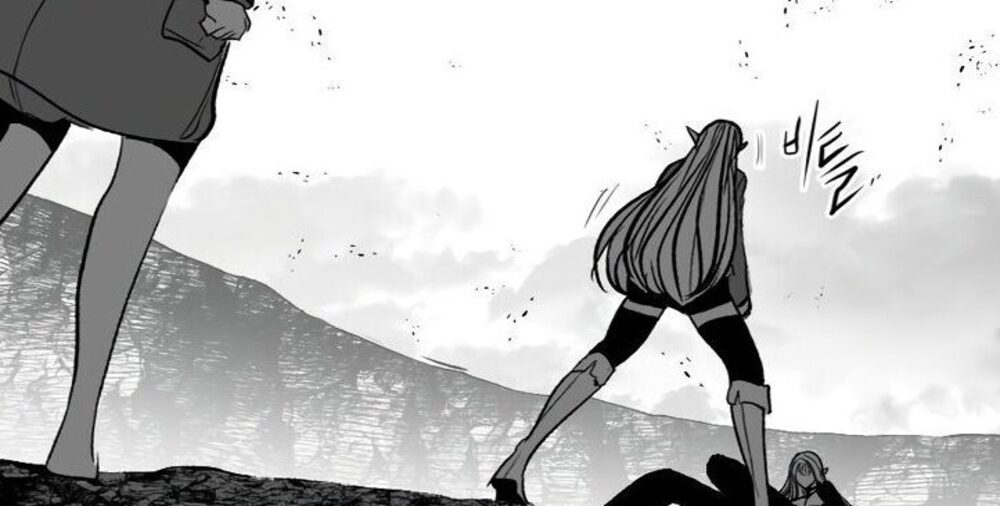 The venerable Sword master Hoss sets out to vanquish the dangerous Shell Dragon! However, they make a startling new discovery when they locate his icy dead body in the wreckage of a bloody conflict. A peculiar sexual frenzy is currently sweeping the regions, and Cheong, as naive as she is, must navigate her way through it.

This is because monster hunters have discovered new methods to use their prizes for more intimate pleasures. Join Cheong as she sets out on her provocative new adventure! Will she be able to survive all this? or Will she become one with the others and lose track of her goal?

This manga has successfully released ninety-four chapters to date and is set to release the next one pretty soon. Fans are really liking this manga because of its peculiar narrative and characters. It has a whooping rating of 10/10 on some websites.

What Happens Inside the Dungeon manga, one of the most well-liked manga covering the Action, Adventure, and Fantasy genres, is currently even at the top of many manga charts and has no intention of leaving there. It is now inescapably in competition with many other ongoing mangas. The recent chapter that is going to release was also rated as one of the most awaited ones of this week, which truly justifies how good this manga really is.

Also Read: 20 Anime Like Cyberpunk Edgerunners: The Talk of the Town

What Happens Inside the Dungeons Chapter 95 Summary

The chapter starts with Hye-Jin telling her not to get engulfed by the fire of vengeance burning inside of him. She tells her that if he does that, he will be no different from Lohen that way. She suddenly lands a big blow, and that creates a massive explosion kind of situation.

That is when she thought it might be the end, but just then, ‘the orphan’ comes between and ends up saving her. She tells her that this certainly doesn’t make them friends, as she has decided not to get attached to people right after she left the village that looked down on her for being an orphan.

Without even listening to her, the person she just saved without thanking her just went gallivanting. The always short-tempered orphan said not to ignore her like that too, when she has saved her life. Actually, she was running to meet Cheongnim. She says that in the end, Cheongnim managed to do the hardest thing in the world. 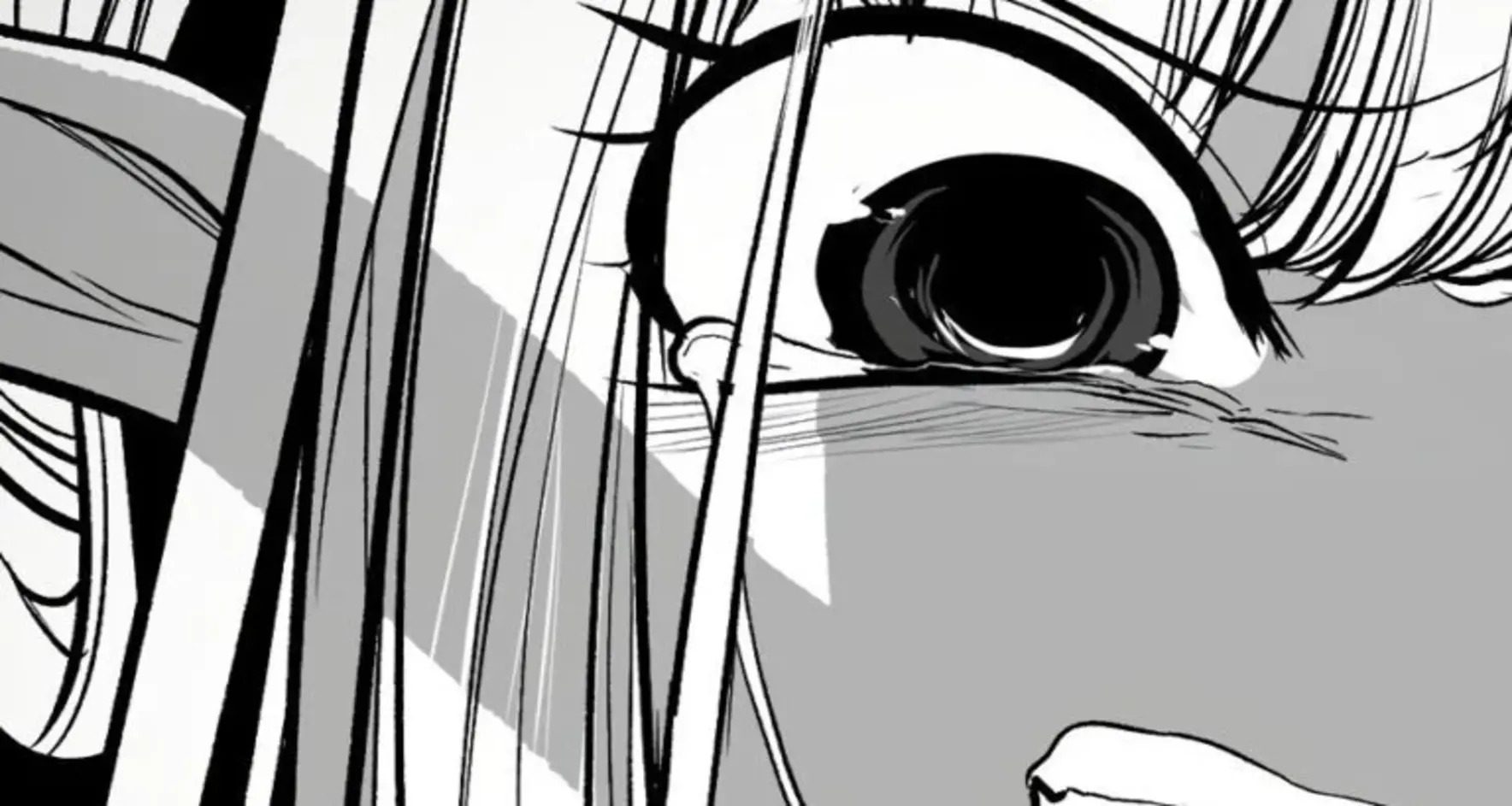 She says that she was worried that she might turn out like Lohen, but she was different. Talking and talking in the end, she breaks down and starts crying. To she says that it is okay everything has come to an end. She doesn’t need to cry now. She also adds that she will cook her favorite, spicy broiled chicken with potatoes.

Hye-Jin sees this family moment as a perfect opportunity to talk to Lohen. She tells Lohen that she depends on her daughter very much these days. She also adds that now she knows where Cheongnim got her beauty and looks. She kept in mind that she was talking to a dangerous monster and she had to keep in check what she said.

Lohen easily believes her sweet talks and says that, of course, her daughter got the superior genes that result in her beauty from her. Hye-Jin starts to wonder how she is even dumber than her daughter, and they continue to talk more or less about petty things.

What Happens Inside the Dungeons Chapter 96 Release Date

What Happens Inside The Dungeon Chapter 96 Of Manhwa is scheduled for release on October 11th, 2022. It will be released at 7:30 AM PT. If you want more updates on other anime, manga, or manhwa’s release dates, make sure to check our website regularly for the latest updates.

You can verify that the manhwa has already been published by looking at the date and time. Although the time could differ from one place to another, you must always adjust the above time to the time in your region or nation.

Where Can You Read What Happens Inside the Dungeons?

Webtoons is a good place to read official Manhwa. You can access the Manhwa from all these authorized sources. You wouldn’t run into any issues because these sites are likewise lawful.

Also Read: What Chapter Does Ayanokoji Fight Ryuuen in Classroom of the Elite?