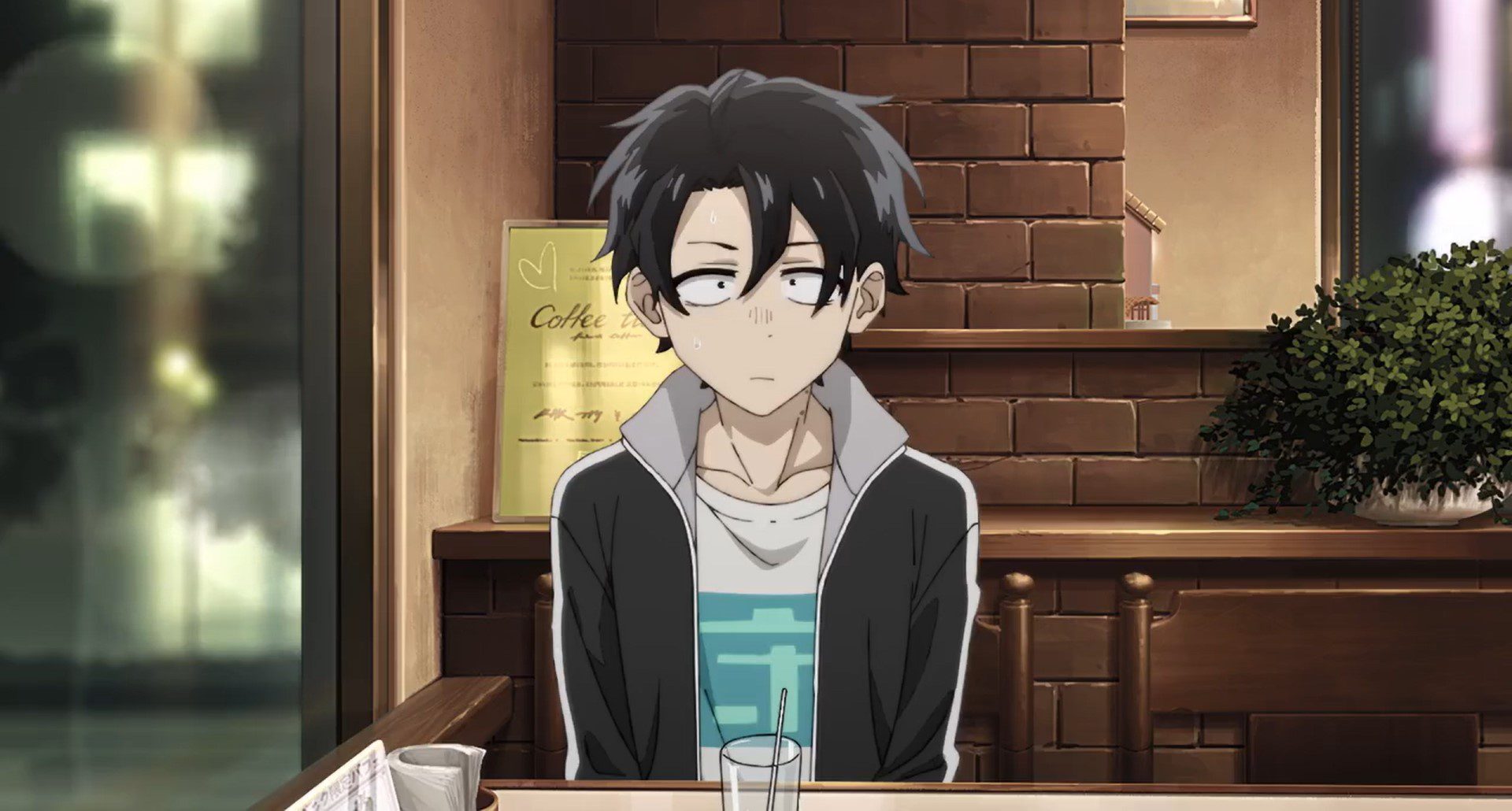 Call of the Night Episode 12 has been scheduled to release very soon and the fans cannot wait to see how well Yamori copes with his feelings after his encounter with a private detective named Anko Uguisu. As the show progresses, Yamori learns one thing after another about the vampires and his latest encounter with a male vampire that was horrific will surely leave an impact on him and how he will see his dream of becoming a Vampire.

Unfortunately with the end of summer 2022, we will also be seeing the end of Call of the Night season 1 but the upcoming episode of Call of the Night is the penultimate one meaning we have one more episode after the next one. We thought that Yamori has learned everything about vampires and is ready to become one but his new encounters tell him that he has still a lot to learn before he becomes a vampire.

Call of the Night Episode 11 – Recap

Nazuna asks Yamori to get a customer for her cuddly business and Yamori starts strolling the streets at the night to find one. He finds a woman and asks her if she is interested in it and embarrasses himself when she thinks a young guy was hitting on her. She reveals that likes to sleep alone and also that she is a detective and would love a massage. The woman tells Yamori that she is looking for Akihito and arose suspicions about Yamori when he gets nervous after hearing Akihito’s name. 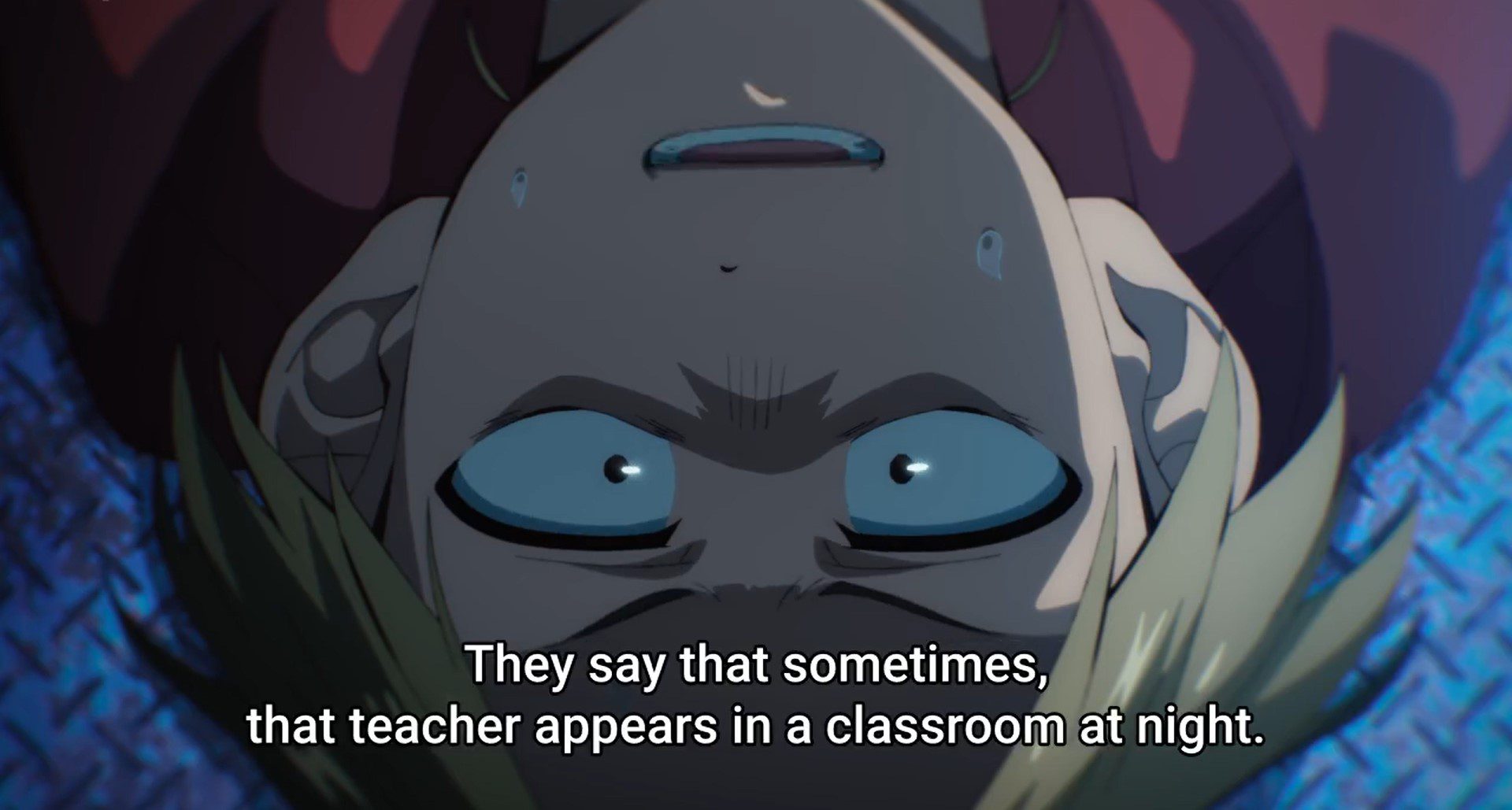 Later, with Akira and Mahiru, Yamori infiltrates their school at night and looks for the mysteries about the school. Mahiru there was also a mystery in their school that a teacher disappeared and stays in the classroom. To their surprise, they indeed find a male teacher in the classroom who suddenly attacks Akira, and Yamori figures that he is a Vampire but finds it strange how his appearance is.

Just then, Anko Uguisu enters and lets the male vampire bite her neck and kills it exposing it to the sunlight. Yamori is angry about why did she kill him and she says what he even knows about the vampires.

What to expect from Call of the Night Episode 12?

As of this writing, there is no preview nor a title for the Call of the Night Episode 12 has been released, making it difficult to predict the events that may take place in the said episode. But what we can expect from the upcoming episode is the detective’s word about how Yamori does not know much about the vampires. Given that Yamori is only a 14-year-old teenager, it is expected that like every teenager he will make a big deal out of it and his encounter will the detective will surely leave an impact on his character.

Furthermore, the detective Anko is also looking for Akihito which Yamori almost got caught for him. It was obvious to the former that the latter knows about Akihito and she will tail him to find out what Yamori knows. In addition, Anko’s character herself is mysterious and we hope to learn about her in the upcoming episodes of Call of the Night. Check out the release date for Call of the Night Episode 12 below. 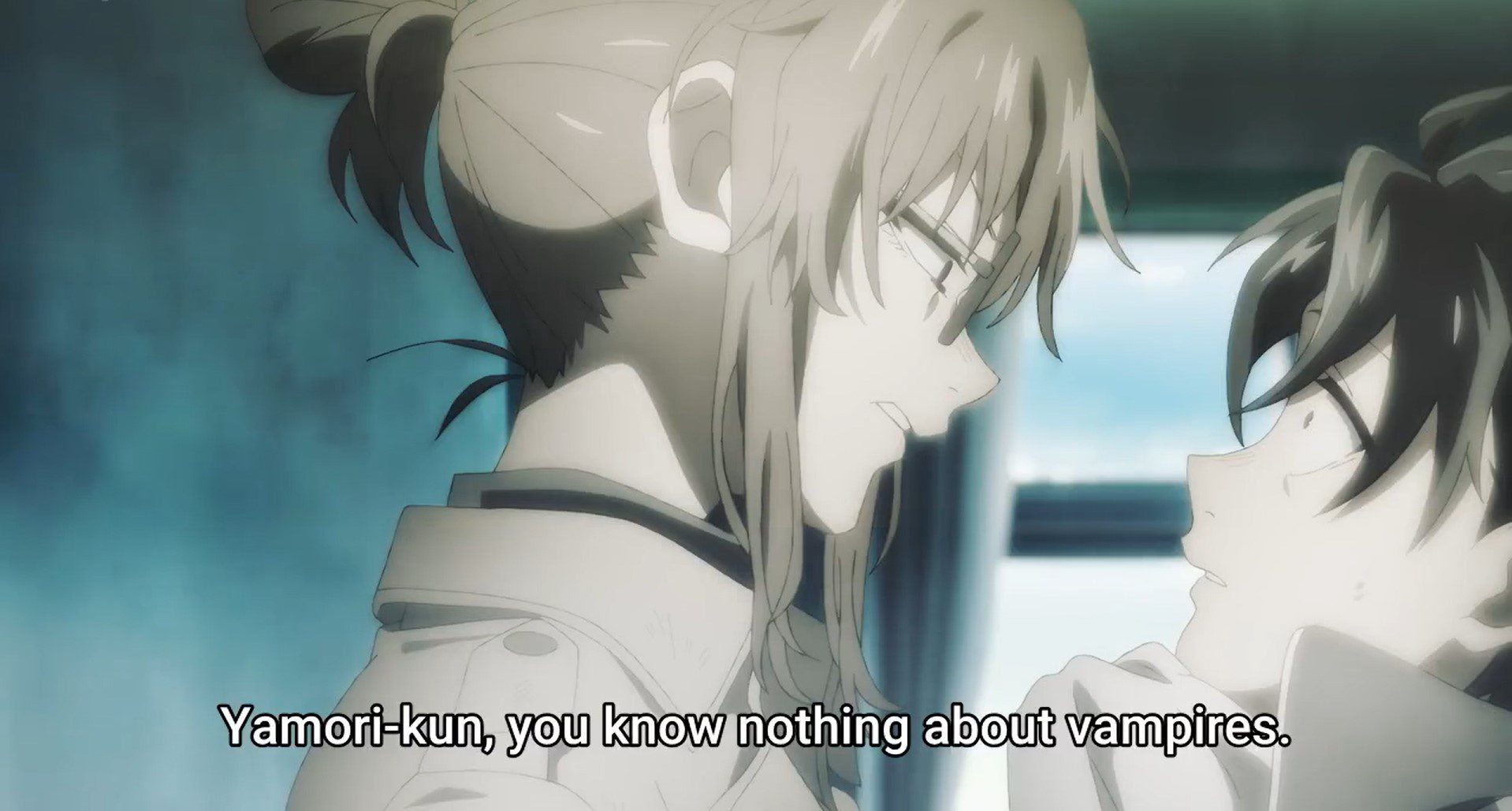 Call of the Night Episode 12 Release Date And Time