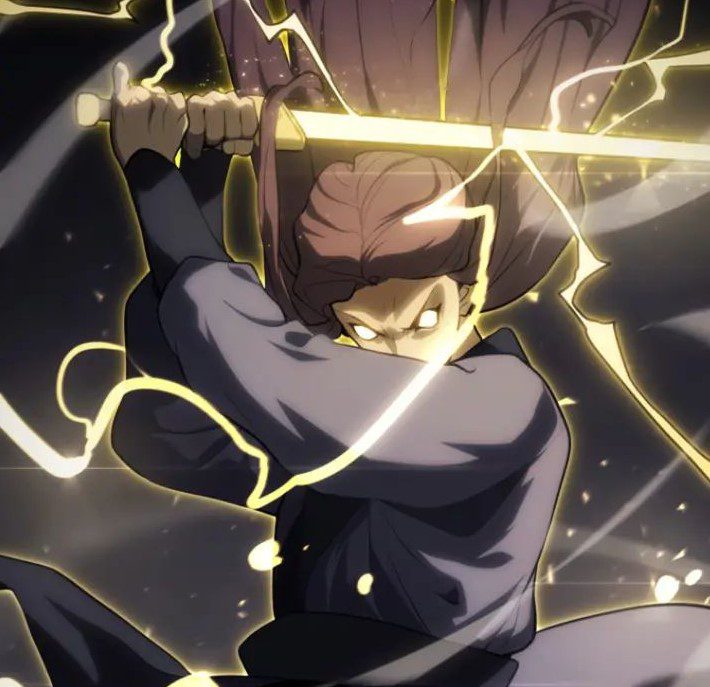 Reaper Of The Drifting Moon Chapter 33

Reaper Of The Drifting Moon reveals the war between two sects and Pyo-Wol’s revenge as he aims to take down both sects. Pyo-Wol ha awakens his true powers after eating the snakes within the pit and returns to the human world after seven years. However, Pyo-Wol meets Sochu at Dradogn Fire Clan and begins traveling together. Reaper Of The Drifting Moon Chapter 33 reveals the upcoming war.

The chapter begins after Pyo-Wol meet with Goddess Woo, and the two realize they have the same goal. Goddess Woo wonders how this mysterious, handsome man with bright eyes resembles a king cobra. She knows that red king cobra snake eyes are for the person who has been hurt deeply in his life.

Goddess Woo wonders why Pyo-Wol has bright red eyes and confronts him. She believes Pyo-Wol is visiting Changu for the first time and reveals that she is Sun-Ha Woo from the White Flower Room. Woo asks Pyo-Wol to tell her his name if it is not rude. He told her, and Woo calls him Young Master Pyo while wondering if he is a martial artist.

Pyo-Wol replies that she calls him whatever she likes and asks if she has business with him. Woo thinks Pyo-Wol can tell her anything, and he reminds her that she is the first to confront him. One of Woo’s men asks Pyo-Wol to apologize for talking back and not following Goddess Woo’s orders.

Pyo-Wol wonders what he has to do, and his body is surrounded by a red aura showing his anger. The warrior orders Pyo-Wol to get on his knees and say that he is sorry or he will get his hands. Pyo-Wol gets up and asks the warrior what wil happen if he doesn’t apologize. He reminds the warrior not to be blind, recognizes someone strong, and then leaves before getting into trouble. 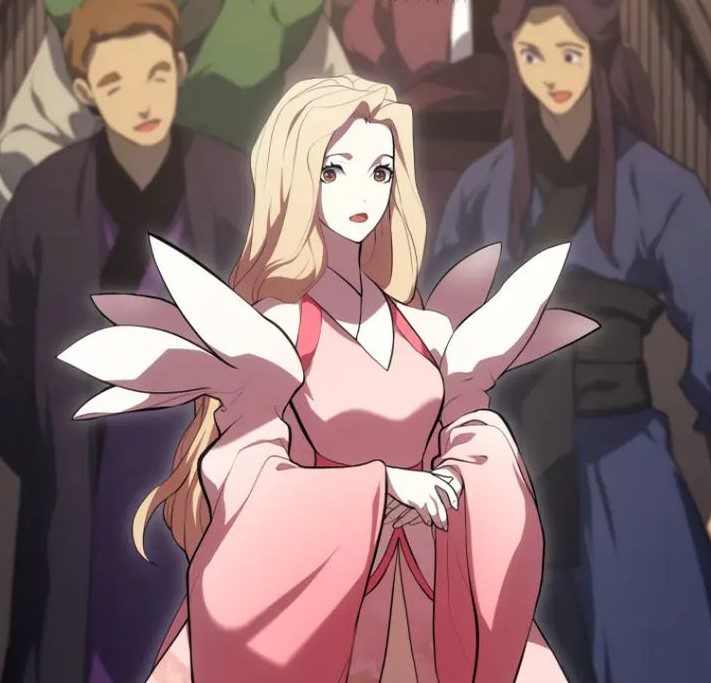 Previously on Reaper Of The Drifting Moon Chapter 32

The cocky warrior gets mad that Pyo-Wol thinks he is a big deal and wonders why a skinny guy can say that to a mighty warrior like him. The guy nears the cocky warrior and hands him the blade while calling him Kang Du. Cocky Kang Du wields his sword and says Pyo-Wol will pay for mocking him. He witnesses something he has never seen before in his life after attacking Pyo-Wol and wonders how Pyo-Wol can move like a sneak snake.

Goddess WooKang Du thinks that Pyo-Wol was lucky to dodge his first slash and gets angry that the second attack is a killer blow. He summons the Demon Sword to slice Pyo-Wol into pieces. The other cocky warriors realize that Kang Du has unleashed the Thunder Storm technique from the Qingming sect and that the evil technique is made of seven powerful blows. They realize that Kang Du will kill Pyo-Wol with the Demon Sword.

Pyo-Wol decided to show Kang Du that he is not all talk but a real deal. He didn’t move or dodge the Thunder Storm technique from the Qingming sect. Kang Du was surprised to see the Demon Sword failing to cut Pyo-Wol in half. It seems as if the Demon Sword was like a veil that Pyo-Wol used to wipe the dust on his should since only dust was cleaned when he was attacked. 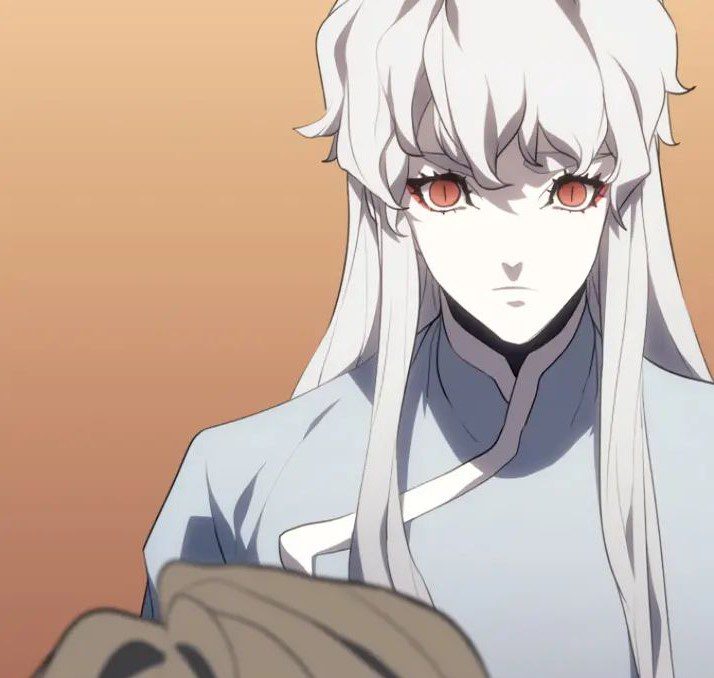 But Kang Du believes that he is not focused, and Pyo-Wol gets lucky for the second time. He continues to shower Pyo-Wol with massive strikes, but it is nothing since Pyo-Wol moves like a person waking up with no worries. Pyo-Wol realizes that he is wasting his time and getting closer to Woo. Kang Du was left behind, swinging his demonic blade since he couldn’t see what he was hitting.

Reaper Of The Drifting Moon Chapter 33 will be released on 12 October 2022. Goddess Woo was impressed that Pyo-Wol made one of her mightiest warrior sweat without even fighting. Kang Du attacks from behind, but he is sent flying. Pyo-Wol slams Kang Du’s face on the ground, which is a ko. Goodess Woo stops the fight and tel her warriors that Pyo-Wol is not a bad person. Check out the Reaper Of The Drifting Moon Chapter 33 latest updates below.