Our binge-watching sessions have come to an end along with the wait. With the publication of part 2, Stranger Things season 4 is now officially over, and fans must prepare for one final confrontation in Hawkins that will undoubtedly blow everyone’s mind. Even though the Duffers haven’t given us many details about what to expect in season 5, the conclusion of season 4 left us with some glaringly urgent issues.

The possibilities and theories for the next seasons are already catching up pretty fast, and its list is endless. In this article, we will talk about the top 5 Stranger Things season 5 theories that are most likely to be true in the upcoming final season!

Theoretically, Will may be involved in all of this, and the Upside Down could be a representation of a real-life Dungeons and Dragons campaign in which he serves as the final dungeon master, whether or not he is aware of it. Because of the specific point in time, Hawkins is always locked in the state of happiness he had while playing Dungeons and Dragons with his buddies as a young boy. Maybe he produced it in some way, or maybe it was always there, but when he was there, he stopped it in time. 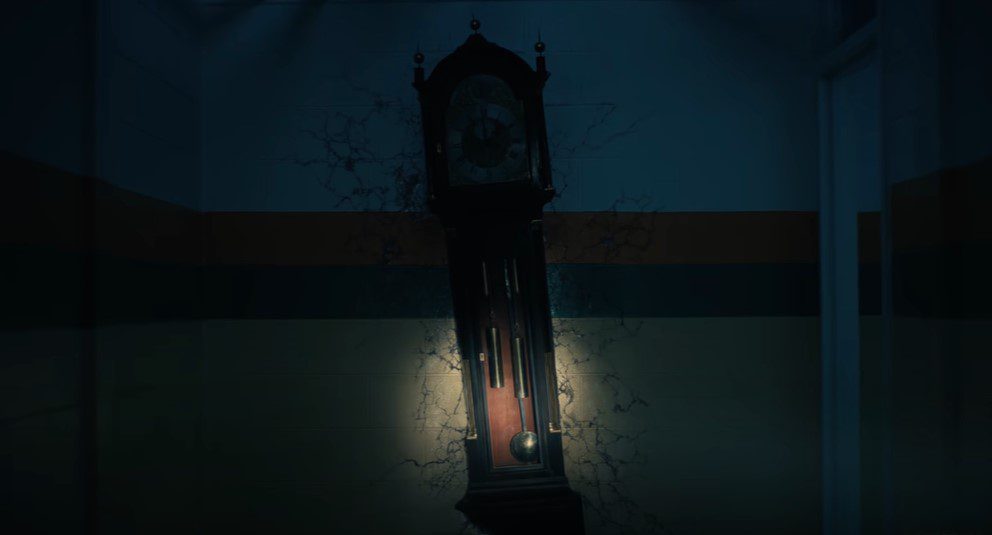 When Eleven used her abilities to bring Max home, she astonished both herself and everyone else, but it appears that it wasn’t the solution anyone had anticipated. She’s brain-dead, but she’s alive, Matt Duffer said on the Happy Sad Confused podcast. Ross Duffer said, “And all of her bones broken, but she’s doing well. Brain-dead and blind.” There’s a chance that the Duffers have different plans in mind. Additionally, it might allow Max some strength to explore Vecna’s memories, where she might run upon other victims and release them, leading to the formation of a group and the development of a strategy to defeat Vecna from inside.

Also Read: Who Is Dacre Montgomery In Stranger Things 2? All You Need To Know About Him

One theory is that if the group goes back to the Upside Down and Will goes this time, he might find that he has tremendous power there, which his telepathic connection to Vecna simply alludes to. That the door to the Upside Down might not be Eleven, but rather him. He might not be the diabolical genius behind it, but it’s possible that he had some input into its conception or existence as a real-world application of a Dungeons and Dragons game.

The struggle is still ongoing. Vecna is severely injured, but he is still breathing and still seeking revenge, despite the fact that the gates are open and the Upside Down has now entered Hawkins. Black skies are pouring down red lightning; the town is on fire; and the wildlife is beginning to perish. How can Eleven and her companions resolve this, especially in light of the potential arrival of a new, more terrifying villain? Although we can’t be certain, Kali could be the only option and might have a huge role to play in the upcoming series.

The question of who is in charge of the whole Upside Down—Vecna or the Mindflayer—has generated a great deal of discussion. We have a lot of strong hypotheses regarding it. According to the hypothesis, the Mind Flayer was in charge the entire time and had been manipulating Vecna. That young Henry’s mind was invaded by a gate that was somehow unlocked, infecting him and taking possession of him.

That’s all about it! From what we’ve seen so far, the upcoming final season appears to be getting more intense. There will undoubtedly be casualties with all the crazy happenings to come. Sadly, the only thing we can do right now is waiting for the next season and, in the meantime, theorize some mind-blowing ending to this thrilling series.