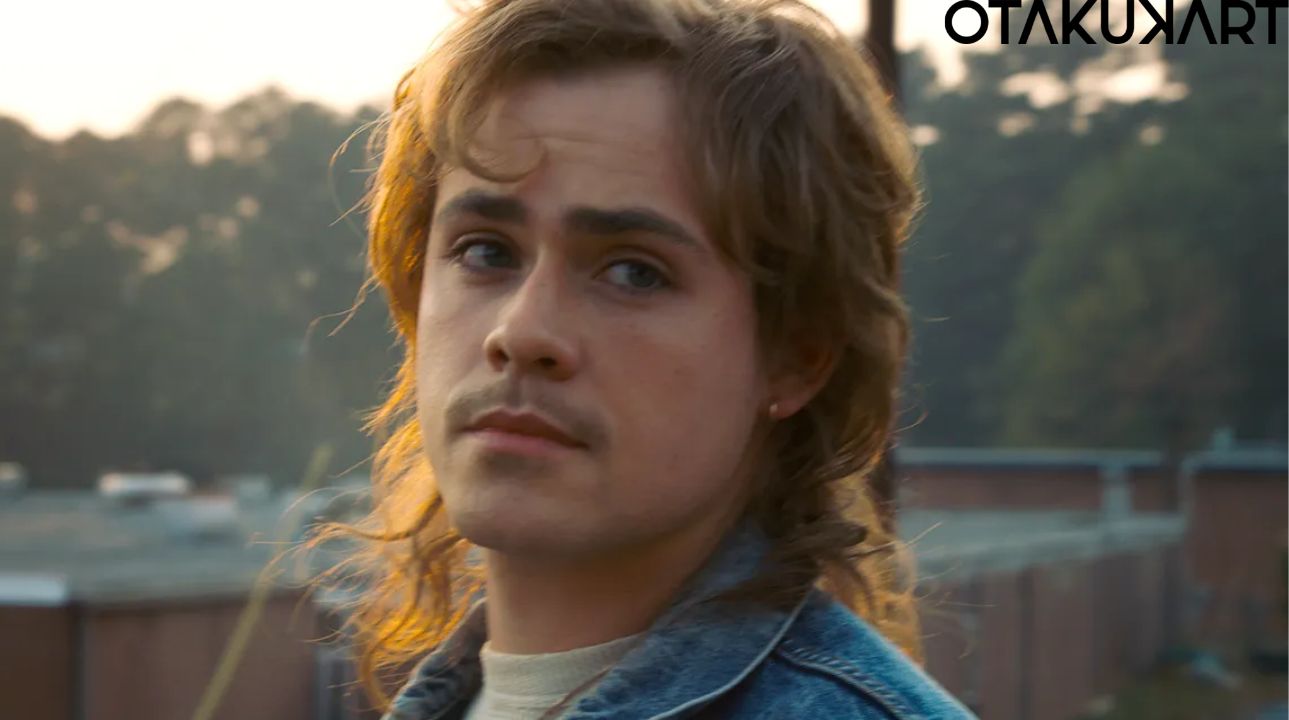 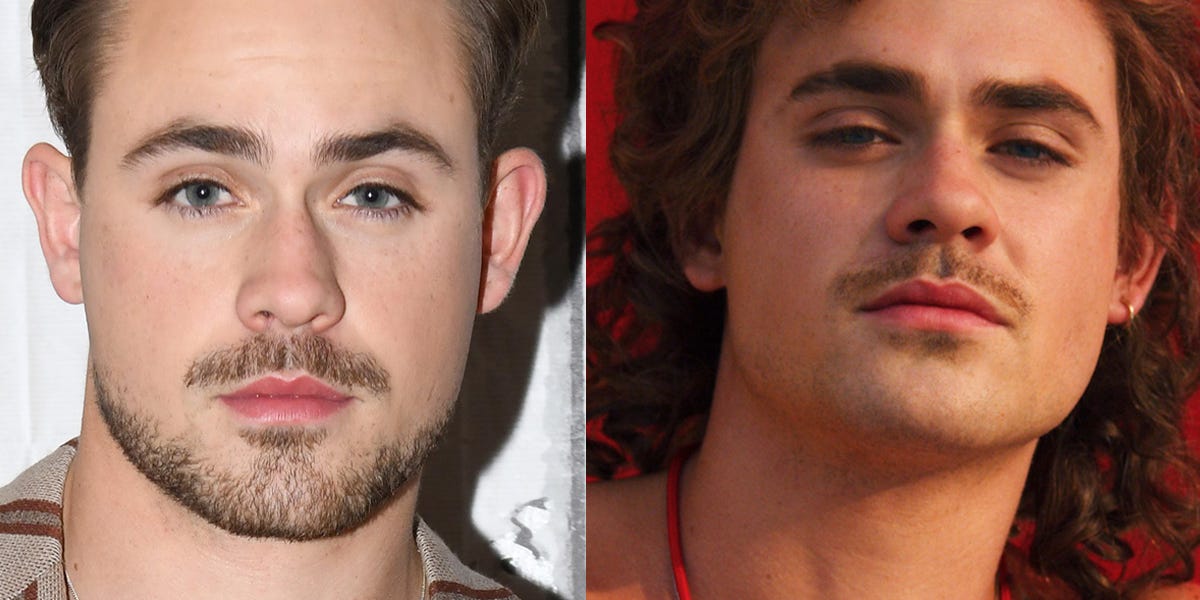 Stranger Things as we all know has become one of the most powerful and successful shows to be released on Netflix so far. The show made the songs used in it famous, and the star cast of the show is also becoming popular day by day. They are gaining numerous followers as the day passes. But one star that appeared for only in one of the seasons of the show yet is loved by so many. The fans have gone gaga since the first season of the show was released. In the following segment, of the article, we will be elaborating upon who is Dacre Montgomery in Stranger Things 2?

Who is Dacre Montgomery in Stranger Things 2 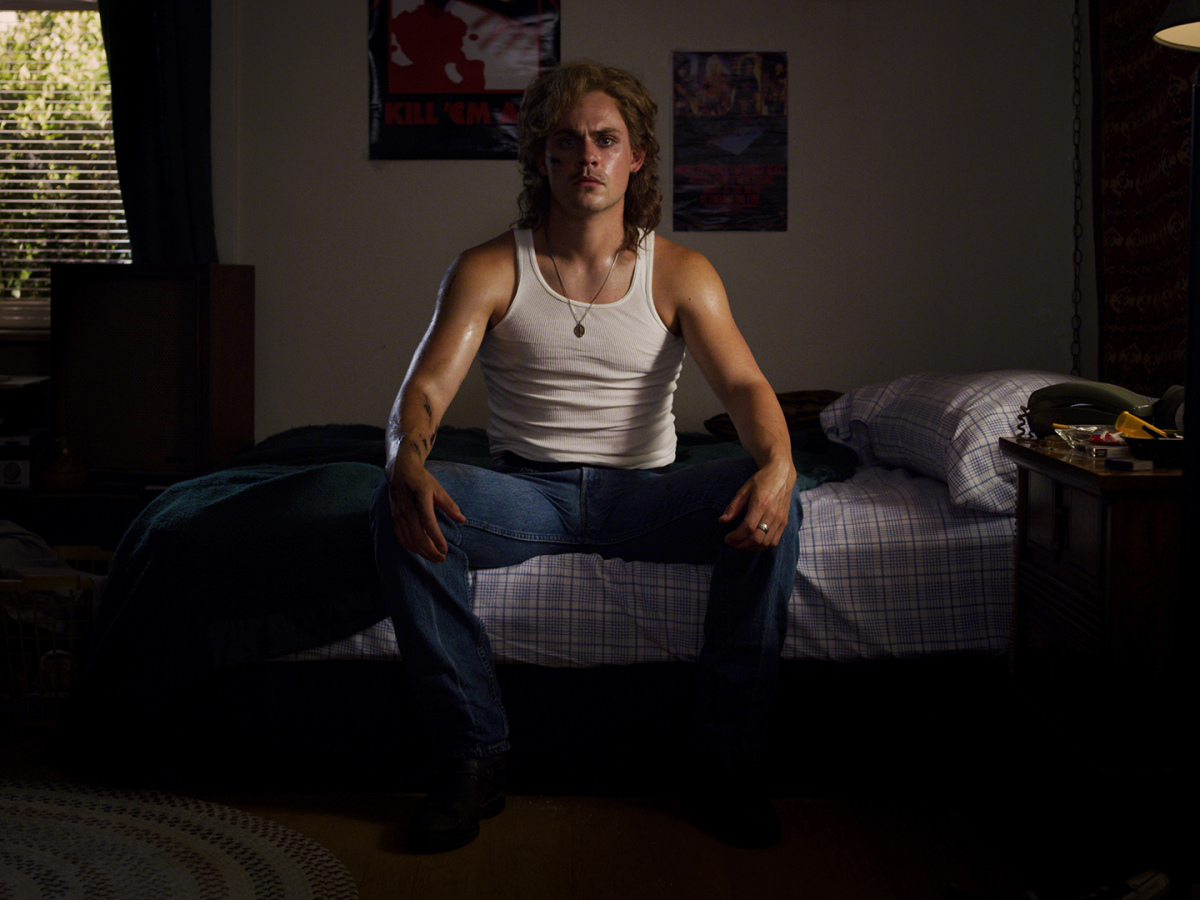 Eleven the superhero of the show got one of the memories of Billy and reminded him of his humanity and the sweet innocent boy he was once. But he got bullied by his father in his childhood eventually turning into the bully he has become. Then, Billy decided to fight the Mind Flayer but unfortunately, he didn’t survive and was brutally killed by the Mind Flayer. Before dying, he apologized for all the wrongdoings he did to Maxine, his step-sister. Billy Hargrove was a racist as one of the instances in the show portrays him stopping Maxine from seeing Lucas Sinclair.

Billy was initially shown as a ‘Bad Boy’ with more sinister, violent undertones. But after the death of Billy Hargrove, his father abandons Maxine and his step-mother. A little cameo was given to Dacre Montgomery in the fourth season of Stranger Things. His role was when Maxine was attacked by Vecna as his next victim, he was shown as Maxine’s hardest memory. Maxine didn’t love her brother at first because of his ego and attitude but as time passes he grew fond of him and misses him.

In this section, who is Dacre Montgomery in Stranger Things 2 has been revealed and elaborated upon. Now it’s time to discuss the personal and professional life of Dacre Montgomery.

In the above section, of the article, we discussed who is Dacre Montgomery in Stranger things 2? Now let us learn more about his personal and professional life about him. Dacre got his first role in Bertrand the Terrible as Fred in the year 2010. He appeared on the television pilot in the series called Family Tree in the year 2011. Dacre appeared in the music video for Old Souls by an Australian Deathcore band in the year 2015. 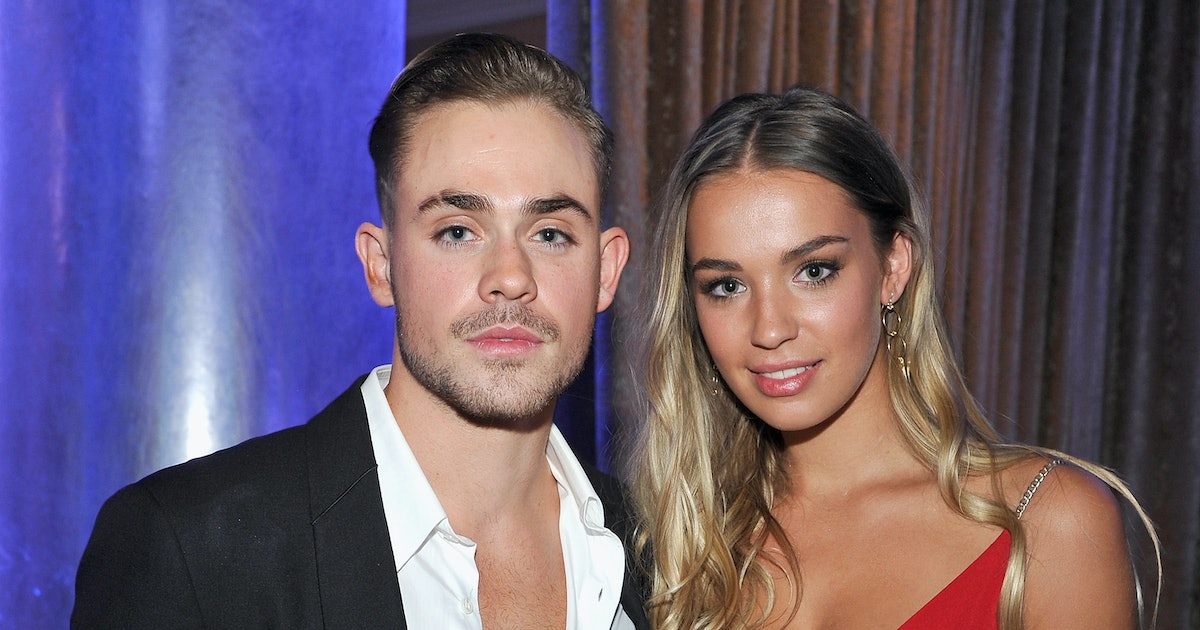 He starred as the leader of the Power Rangers Jason Scott in the Power Rangers reboot film. He also has his own podcast where he broadcast his own written poetry. The name of the podcast is ‘DKMH’. Dacre is currently a model named Liv Pollock, since 2017, they have both been super active on social media and post pictures and videos with each other.

In this article, we revealed who is Dacre Montgomery in Stranger things 2? What role do he play? In the last segment, we discussed his personal and professional life details.