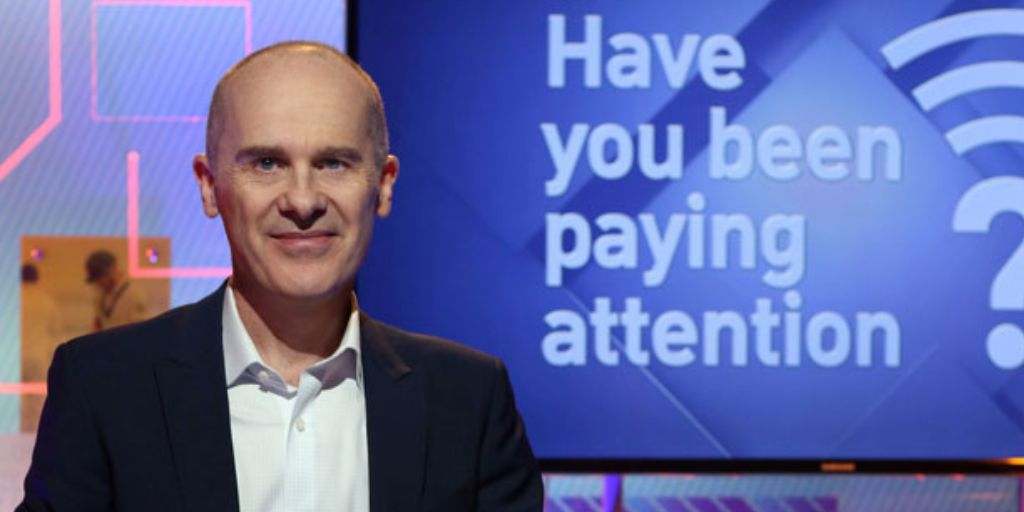 Have You Been Paying Attention

Network Ten’s quiz show Have You Been Paying Attention has indeed been asking us attention-worthy questions since 2013. Yet, no one ever talks about its filming locations set in the “Lucky Country” Australia. Without further ado, we’ll simply cut to the chase and teleport ourselves to the “Land Down Under”. It’s time to discuss everything about the intriguing comedy game show that has, in fact, been credited with seven highly acclaimed Logie awards since 2017.

The series received a do-over with its new rendition based in New Zealand as well. However, in today’s article, our prime focus is going to be on the original Aussie Have You Been Paying Attention only. Quite a lot of shows have been produced in the land of the red kangaroo and emu. These brainstorming game sessions being held in the same country are nothing new on the horizon.

Read Also Where Was Pollyanna (2013) Filmed? The Beautiful Locations and Set

Where Is Have You Been Paying Attention Filmed?

Heading into its tenth season this year, Have You Been Paying Attention is filmed in South Yarra at the Network Ten Studios (Melbourne, Australia). The quiz show puts on its game face in front of a real audience and is filmed over the course of the entire week, keeping things as current as possible.

In addition to this, the series also has its New Zealand analog. It started airing much later in 2019 as compared to the original version of the show. 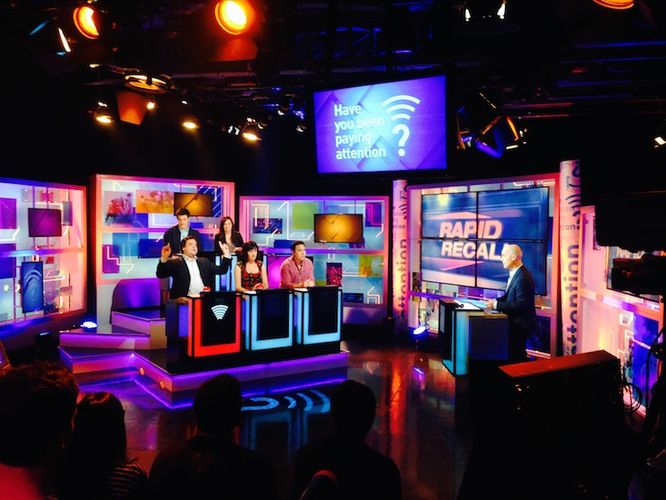 The show’s name says it all “Have You Been Paying Attention?” Covering all areas from sports, politics, popular culture, general knowledge, and global matters from across the world, the show puts five players’ knowledge to the test. The quiz game series started back in 2013 and has now crossed the mark of its 10 seasons. Tom Gleisner remains the esteemed host of the show, while the two permanent quizzers who retain their spot as always are Sam Pang and Ed Kavalee. The other three panelists keep shuffling every episode.

Obviously, the show must have been quite a pleasing addition to the Network Ten broadcasting sequence for it to have come this far and completed its 247 episodes. However, that’s not the case in point. Surely, it is now, but it wasn’t always. Initially, the ratings plummetted quite low, and the showrunners anticipated the worst.

Changing the pace of the show by questioning its format and switching the timeslot for its broadcast were the two game-changers that made it possible for Have You Been Paying Attention to capture positive critics’ reviews and its rapidly rising viewership.

Also Read: Where Is Ackley Bridge Filmed? All The Locations Revealed

The Format and Game Segments of Have You Been Paying Attention

Now, someone who’s not fairly acquainted with the concept of the show would be curious to find out why the Logie for the Comedy category. The thing is, shows like these often witness sessions of cross-bantering and exchanging witty remarks. And Have You Been Paying Attention was subject to similar situations.

Ultimately though, only the correct answer counts and wins you points leading to your victory. Some regular segments of the show fire away questions related to the happenings of the previous week. Then, a surprise entry of a famous personality brings in questions revolving around the person’s life.

That is followed by an “Animal Test”, the tricky “Individual Test,” and the final round of the “Rapid Recall”. 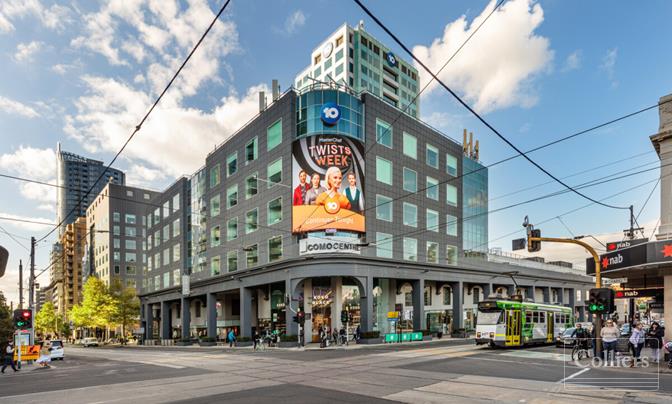 Where to Watch Have You Been Paying Attention

All ten seasons of the show are available for streaming on Apple TV. The full episodes of the series are a bit hard to locate on the web. If by any chance, you’re unable to watch them on Apple TV, you can always go back to the official YouTube channel of Working Dog Productions. You’ll find numerous videos of quiz segments or just the cast engaging in some light-hearted roasting sessions.

Check out some of the best moments of the show during 2021 below!