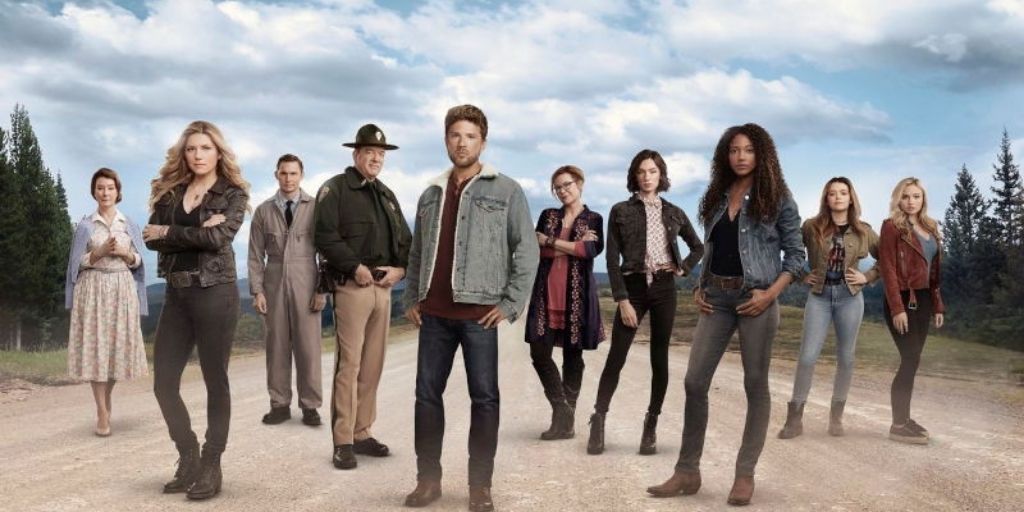 Let’s talk about the Big Sky Filming Locations. Big Sky is a David E. Kelley-helmed American television show that airs on ABC. It is based on C.J. Box’s Highway, a book published in 2013. Big Sky was filmed in some of the most striking locales, some of which are seen in the trailer and will be among the highlights of the television series. Although the episode is set in Montana, the real filming took place elsewhere.

One example of a show with a recognizable aesthetic that cannot be duplicated on a soundstage in one of the production cities indicated above is ABC’s “Big Sky”. The series, which is set in the stunning Western state of Montana, frequently uses the great outdoors to enhance a feeling of place and create a dramatic atmosphere for its main plot. Read on to know the location of the Big Sky. 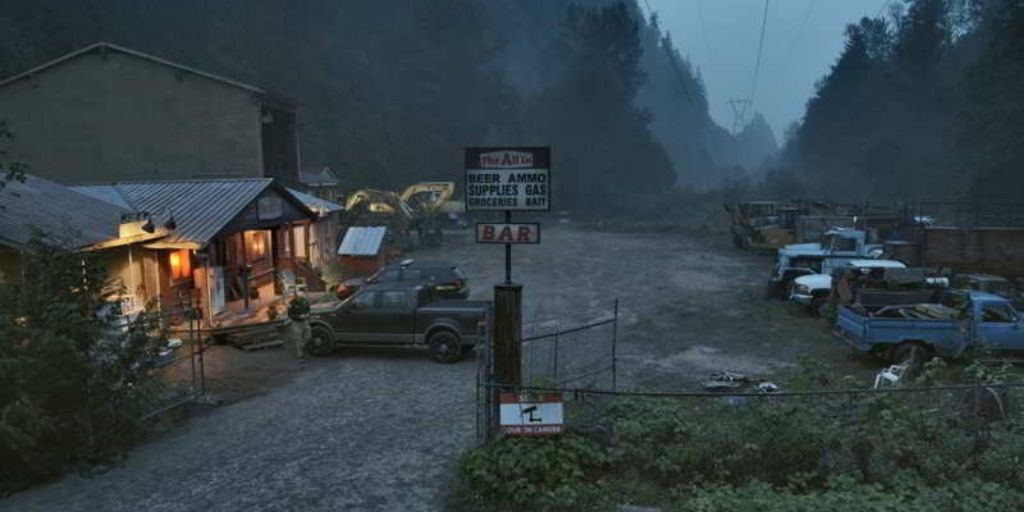 Big Sky was filmed in Vancouver, a Canadian city that boasts some of the most breathtaking natural scenery and backdrops, making it an obvious choice for the production. The Hollywood Reporter claims that the original plans for this series’ filming included locations in Nevada and sections of New Mexico. While the other Big Sky filming location for New Mexico was thought to be Albuquerque, the shoot location for Nevada was revealed to be Las Vegas. The coronavirus pandemic outbreak forced a modification to the previously chosen filming venues for this show. Therefore, at those two places, the shoot was not feasible.

But the producers discovered various places in Vancouver, British Columbia, to be a good replacement for them, putting to rest the question of the Big Sky Filming Location. Even though the coronavirus outbreak and dissemination were short-lived in Canada, the production team of this show has adhered to the government’s filming regulations to guarantee the safety of the entire cast and crew as well as the local populace. 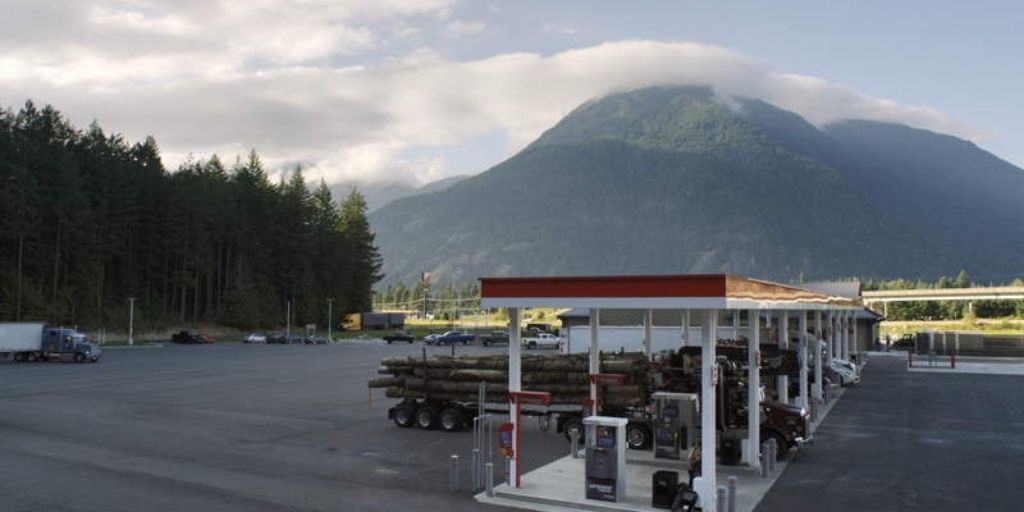 Downtown Vancouver is one of the Big Sky Filming locations. It appears in one of the scenes when the girls are treated for their injuries in the fictitious Lewis and Clark medical clinic that was set up in an abandoned store on Homer Street after the fight in the Hammerhead bar.

The Squamish Valley served as the backdrop for the series’ depictions of nature. It is the place where Ronald catches Natalie and Grace on a side road in Yellowstone that resembles the stunning arboreal rainforest near Squamish. This moss-covered woodland is one of the settings used for the Syfy series Resident Alien, and it was also filmed in a scene in Leonardo DiCaprio’s The Revenant.

Ronald’s residence in the series is filmed at Thomas Joseph Brown’s house located at 13275 in Surrey. Supernatural and The Chilling Adventures of Sabrina both featured this cross-gabled early 1900s homestead manor with a wraparound porch. But it is particularly noteworthy since it served as the setting for “Home,” one of the best and darkest X-Files episodes.

Ronald escapes in the second episode of the first season. He is dating Scarlett, a single mother, while posing as Arthur, a food delivery driver. The Pillath House, a wonderful heritage mansion constructed in 1898 and situated at 11113 148 Street in Surrey, is the lovely home of Scarlett’s sister, Mary, and of the Big Sky Filming Locations. 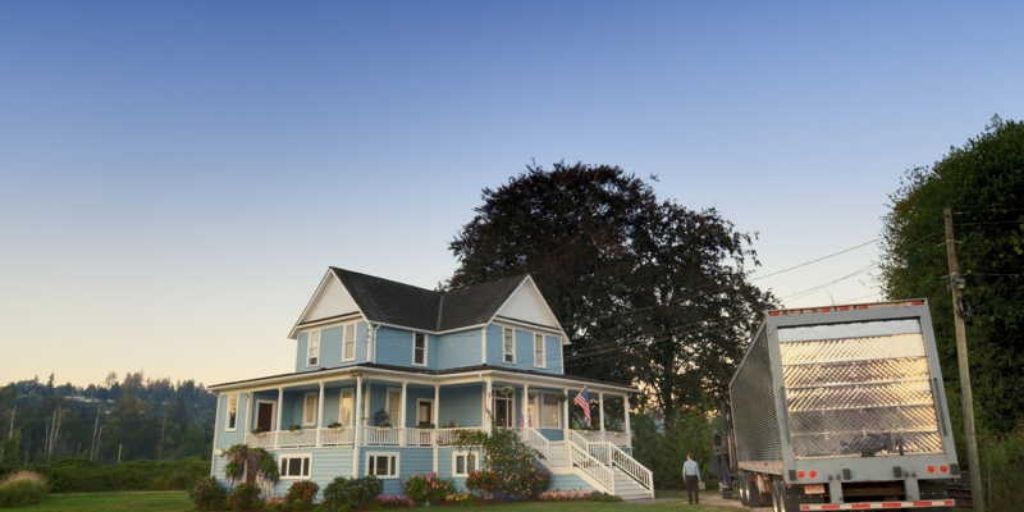 If you are a fan of Hallmark movies, you might recognize the house where Jerrie (played by Jesse James Keitel) stays with friends in episode seven. It is situated at 11567 Fir St in Maple Ridge next to the Pinestone Lake Lodge.

The VanDusen Botanical Garden visitor center on West Side, Vancouver, is the structure depicted in the third episode as the Church of Glory and Transcendence.

The first episode’s sequence with Cody Hoyt (Ryan Phillippe) was filmed in the Hatzic Prairie Market, a remote location in Fraser Valley at 10814 Farms Rd. On the outskirts of Hope, there is a truck stop called the Esso Gas Station. The city is situated in the stunning Fraser Valley, 154 kilometers (96 miles) east of Vancouver.