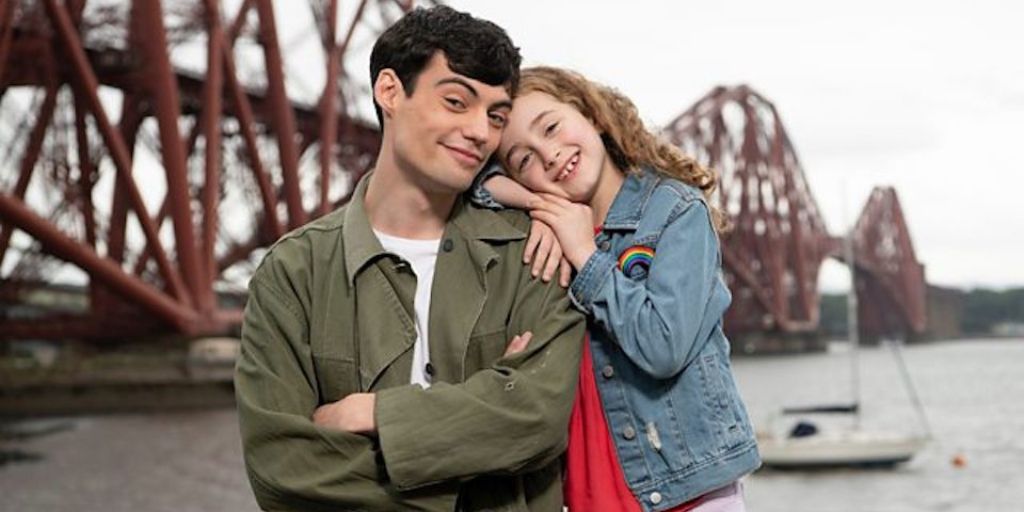 There is a dearth of good and wholesome children’s shows on TV, but Molly and Mack fill up that void with their sweet harmonies. Produced by BBC Children’s Productions, Molly and Mack has now been running for four seasons, with each episode’s running time of 14 minutes. Although filmed at a distinct location, the show is broadcasted on Australia’s channel ABC Kids. The titular roles are gracefully carried through by Mimi Robertson and Joshua Haynes. Originally aired on CBeebies, the children’s TV division of BBC, every episode of the show belts out two tunes throughout its run time.

This scheme is quite reminiscent of older classic examples of animated cartoons for kids like the American The Mickey Mouse Clubhouse and another British series, Teletubbies. The storytelling trajectory follows the same pattern so that its repetition is easily accepted by young kids. Each episode is meant to solve a dilemma, which is always followed by its resolution. These two halves of the whole are led by “The Oops Song” and “The Idea Song” respectively.

It feels heart-warming to return to one’s childhood roots while recalling such shows. And that’s exactly why we’ve come prepared to list out all the filming locations of Molly and Mack today.

Read Also Where is Van Go Filmed? All The Locations Revealed

Where Is Molly and Mack Filmed?

The usual trend dictates that most of the filming of a TV series takes place inside a studio. And Molly and Mack follow the same as well to some extent. However, it’s undebatable that some bits of the show has to be filmed outside due to their location specificity.

The pre-school TV series is based in Scotland. Glasglow’s district Govan and the North Queensferry village in Fife are the two major Scottish locations around which the production of the show is centered. The Sunday Times even announced the village of North Queensferry as being one of the “Best Places to Live in Britain”. It’s quite a peaceful Scottish locale, hence making it an ideal filming location for the show too. 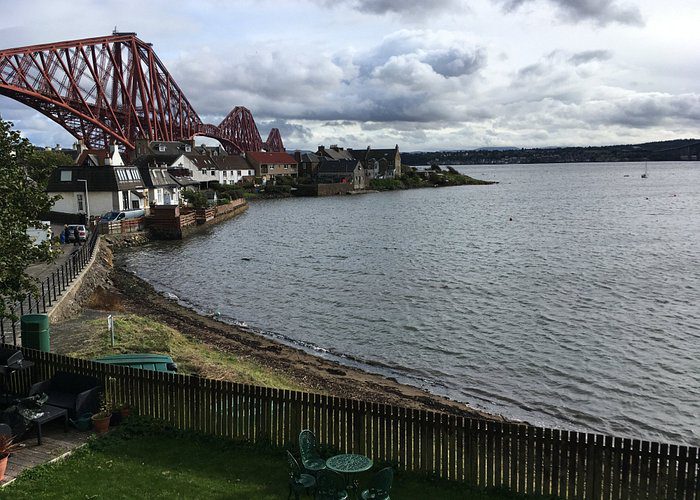 The Forth Rail Bridge is Scotland’s representative symbol and fills in for the show’s fictional Bridgetown.

One can already come to the conclusion that once a specific filming location is considered for the making of a show or a movie, its surrounding environs, including local landmarks and streets, are bound to be featured on the rolling film.

Ian Mitchell, the Community Council Chairman of North Queensferry, welcomed this news with open arms a few years ago. Whenever a location is publicly revealed to have partaken in a cinematic process, its popularity starts rising gradually. And Mr. Mitchell acknowledged this as well by extending his vote of thanks to the showrunners of Molly and Mack for the “safe publicity” of their warm abode. 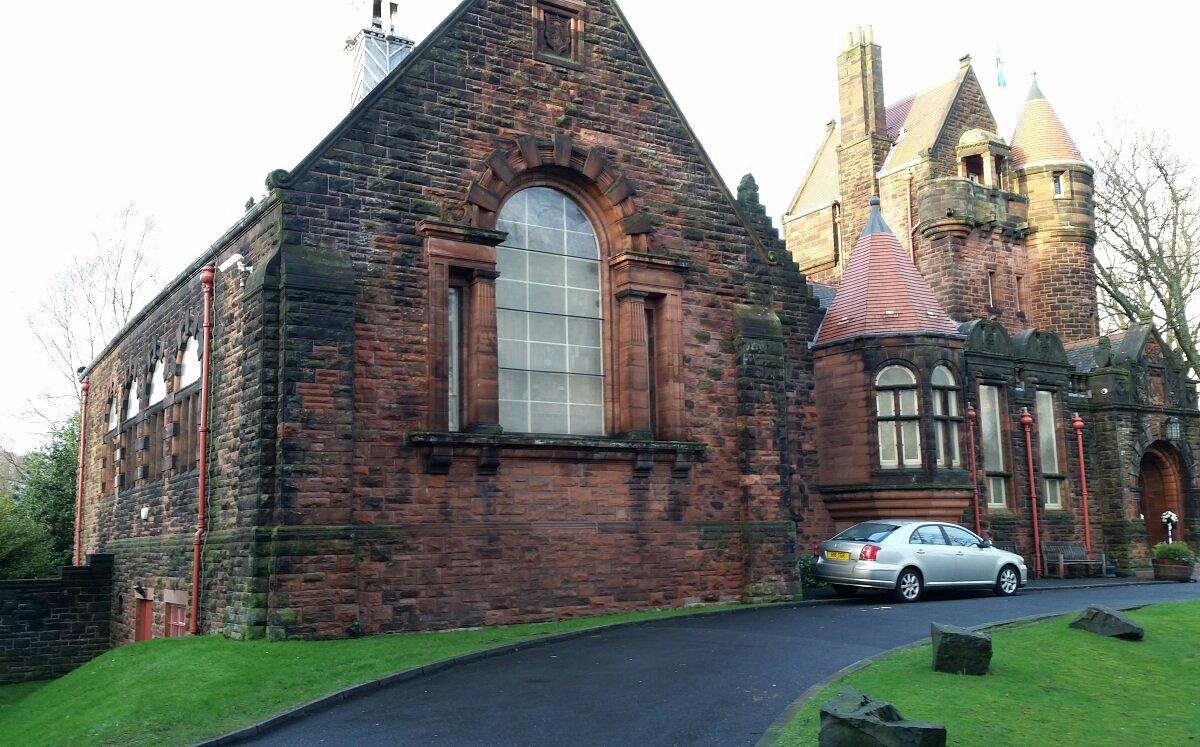 Pollokshields Burgh Hall is yet another major filming location for Molly and Mack.

More importantly, the central fictional counterpart of Bridgetown found its real-life image in Scotland’s symbolic Forth Bridge, which is also a UNESCO World Heritage Site. On the other hand, Pollokshields Burgh Hall in Maxwell Park takes the shape of “The Hub” on the show.

Focussed on the Scottish village community’s well-being and life, Molly and Mack introduce us to the 8-year-old Molly, who helps out her brother Mack at a toy stall all summer long.

Their toy stall is situated in The Big Hub, where a multitude of other stalls also co-exists. Through this setting, the show seeks to showcase each of these owners’ contributions to their own stalls and how their daily lives run while sharing a common ground. 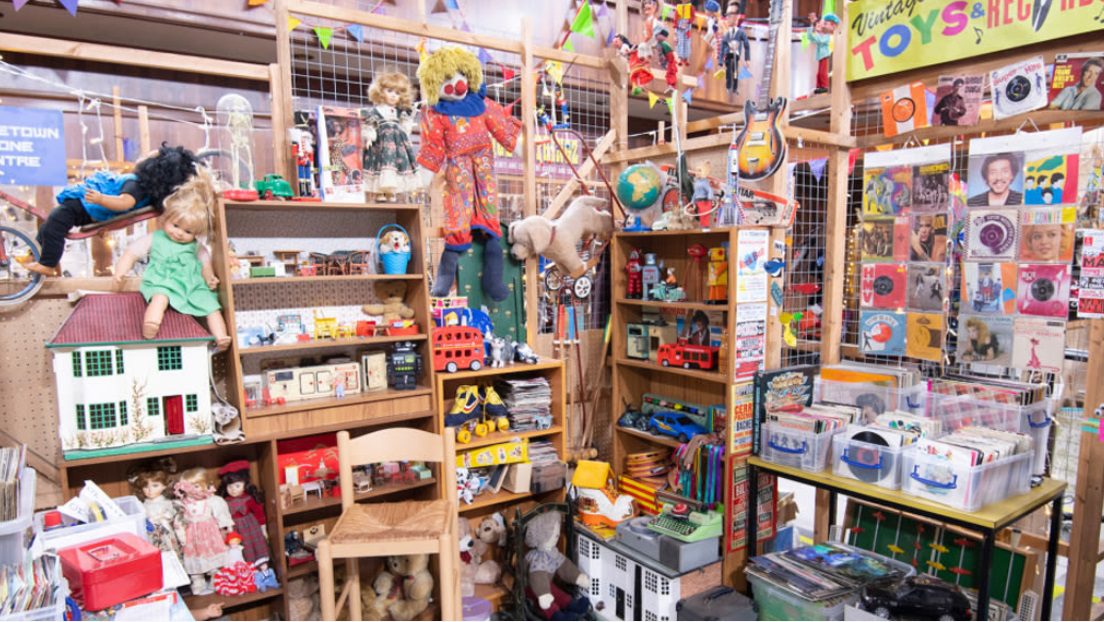 Molly and Mack’s toy stall in The Big Hub

Where to Watch Molly and Mack?

C0-created by Peter Hynes and Andrew Agnew, all four seasons of the BBC show stream on the official BBC website along with some extra segments, wherein the cast can be seen singing its heart out.

Read Also Curtain Call 2: Everything You Need to Know