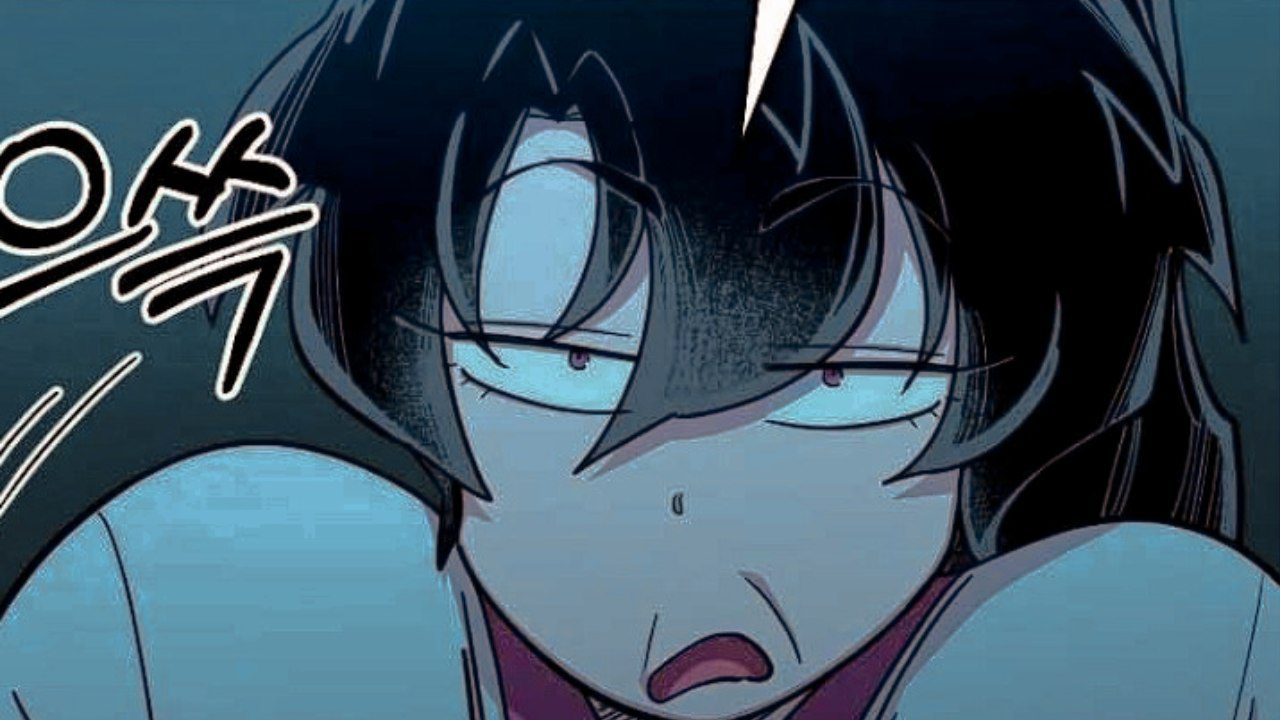 Return of The Mount Hua Sect

Things are now going Chung Myung’s way as we reach Return of The Mount Hua Sect Chapter 72. He has shown his full worth as a disciple of Mount Hua in the last meeting. But given his brilliant performance, there were bound to be consequences. But Chung Myung is not someone who would run away from challenges, he didn’t fight in his past life, and he wouldn’t do that now either. And as you would expect, when a member of second class disciple came to ask him for help, he obliged. Just not in a way that spoke humbleness. He has gotten the whole second division under him as they have accepted him as their master. Where would Mount Hua go from here? And, of course, few want to do romance even at this stage.

Return of The Mount Hua Sect Chapter 72 will enter a new arc now that the soft chapter has ended and the status quo at the sect has changed. The elders have given into Chung’s enthusiasm. Where will the sect go from there is up to them? But the story won’t progress if there are no villains. And what better way to bring them than in the next chapter? 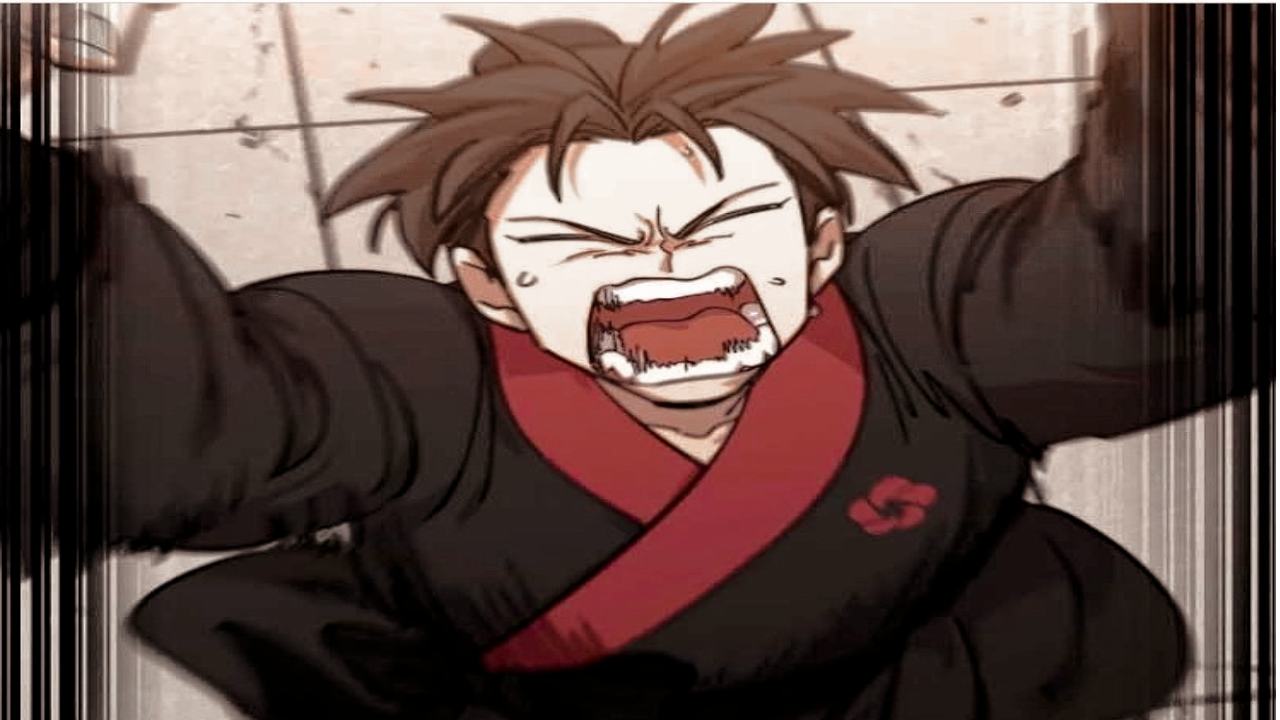 What is the release date for Return of The Mount Hua Sect Chapter 72?

The manhwa comes out every Monday for South Korea. It has been coming out consistently every week, and the authors inform if they will be unable to deliver or go on Hiatus. Return Of The Mount Hua Sect Chapter 72 will come out on July 11, 2022. 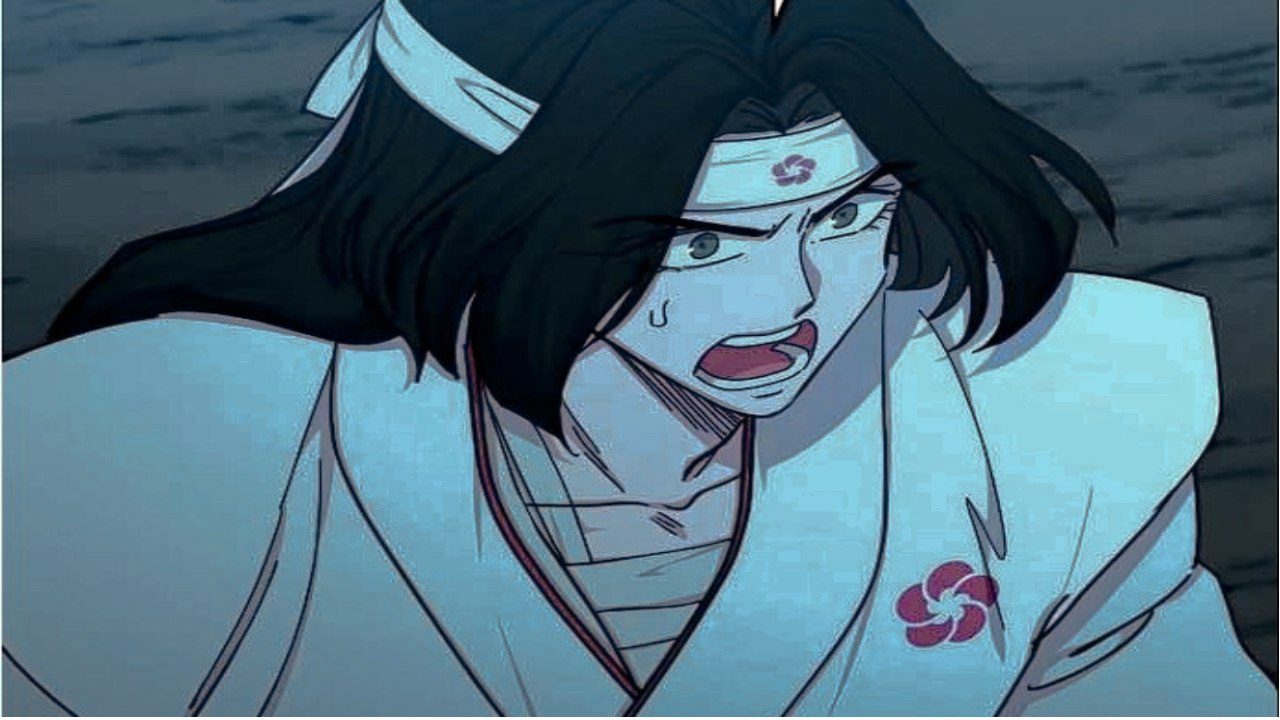 Where to read Return of The Mount Hua Sect Chapter 72?

Webtoon is the only official and trusted source with the series available, the other sources do not support the author’s work. One good thing to note is that the official translation comes out soon after the official release. So even if you like the series, we ask you to be patient and use official means because that way, we can support illegal means that don’t support the author. Luckily, there are many other Manhwas of present and past that will be to your liking.

What is Return Of The Mount Hua Sect about?

Return of The Mount Hua Sect is a martial art manhwa with a Chinese fantasy mix into it. The protagonist follows the life of Chung Myung, who has reincarnated into the future. He is baffled by the new status quo that has been here since a century ago. The beloved school that taught him the Taoist way has fallen into decadence and is known by. Chung Myung, in their previous life, was a champion who defeated a great demon with the help of other sects. Though, all of them perished in their final fight. But in peaceful modern times, there are no demons, only rivalry between schools for Supremacy. Sad to see his beloves school decadent, he puts himself to bring it to its former glory.

Biga is the creator of the web novel series. LICO is the artist and writer for the manhwa.

Also Read: Pulseless Girlfriend Chapter 15: Everything You Should Know