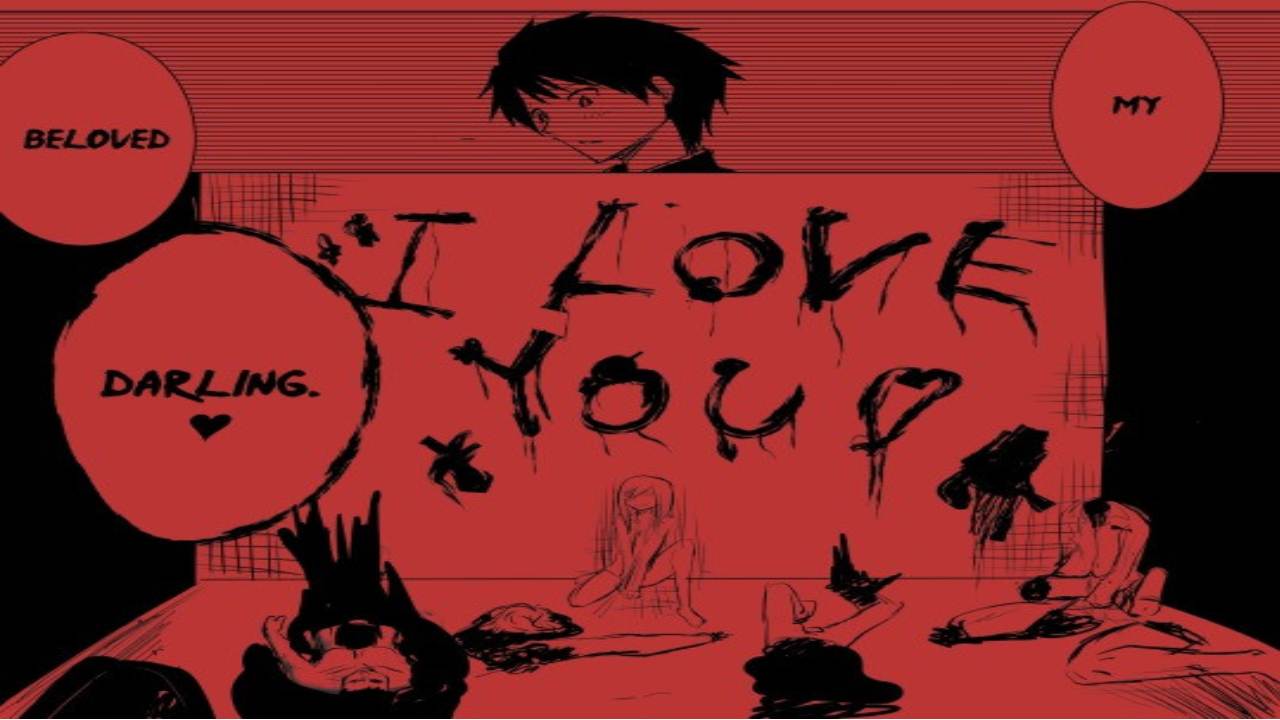 Not every piece of art comes from a well-known source. Sometimes a story can originate in a random place and people can find it entertaining. Take Mushoku Tensei for example, it was a web novel on a Japanese web novel page only knew of. A publisher caught its eye and decided to publish. And years later, the story set the standard for what an Isekai can be at its best. While the series in this article is not stellar like that one, it’s still something you would want to read even if it means waiting.

Pulseless Girlfriend Chapter 15 will be coming in near future, although we aren’t sure when it will release. But seeing Makato tied up and being fixed by the witch at the end. The cliffhanger is too good to hook people into the series.

Episode 15 of Pulseless Girlfriend will have Makoto fixed by the witch and might go into detail about who the girl that killed everyone is. The story has followed a linear progression with a simple story and with an interesting twist. Something that we hardly get to see these days. 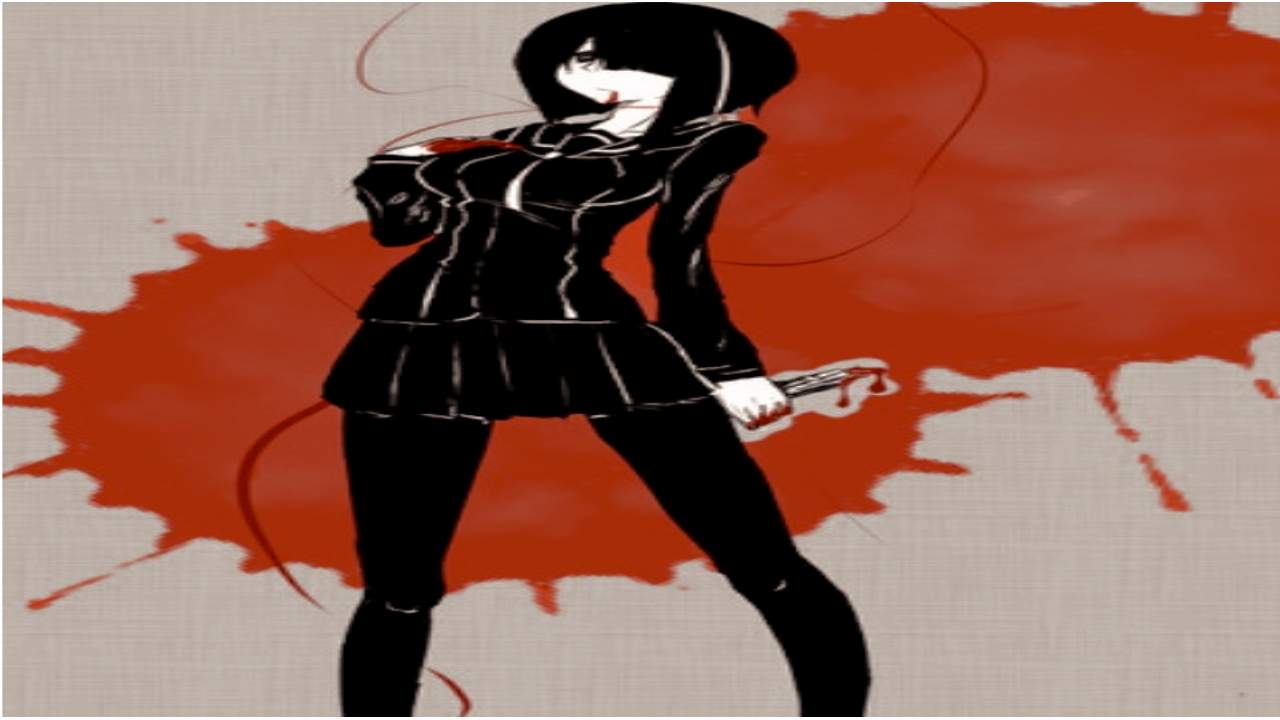 Gogogorx is a Twitter user, not a mangaka associated with a publishing company. Though it may seem he can dish out as many chapters as he can, he is conservative with his approach. He uploads the chapters of the manga in unequal intervals, making it even hard to predict when chapter 15 of Pulseless girlfriend will release. Though the moment there are any updates on his Twitter page, we will notify you at the earliest. The good news is, that he does more than one type of manga. We urge you to check those out, you will find niche humor and drama in them.

Where to read Pulseless Girlfriend Chapter 15?

Episode 15 of pulseless Girlfriend will be available to read on Twitter. He has also condensed his chapter on his Pixiv account for easier access to the story. However, you must know Japanese to be able to read them. We do not condone the use of pirate sites as they do not support the author.

What is Pulseless Girlfriend about?

Pulseless girlfriend is a comedy manga with elements of Romance and horror in it. Makoto was watering his plants as usual when one of the pots fell and killed someone. Grieved by the guilt and loss of what had occurred, Makoto sat near the dead body and considers what to do. His worries are unfound as the person hit by the pot wakes up and tells him he needn’t worry. Shirasaki Izumi is an undead who can’t die no matter what.

To prove her point, she cuts herself in front of him to stop him from worrying. But it was too late, Makoto’s kind nature has besmirched and she has fallen for him. Not knowing what he has gotten into, Makoto ends up with a girl who he describes as “Heavy.”

Pulseless Girlfriend is created by Gogogorx, he posts his manga sporadically on Twitter. The manga started in the year 2020.