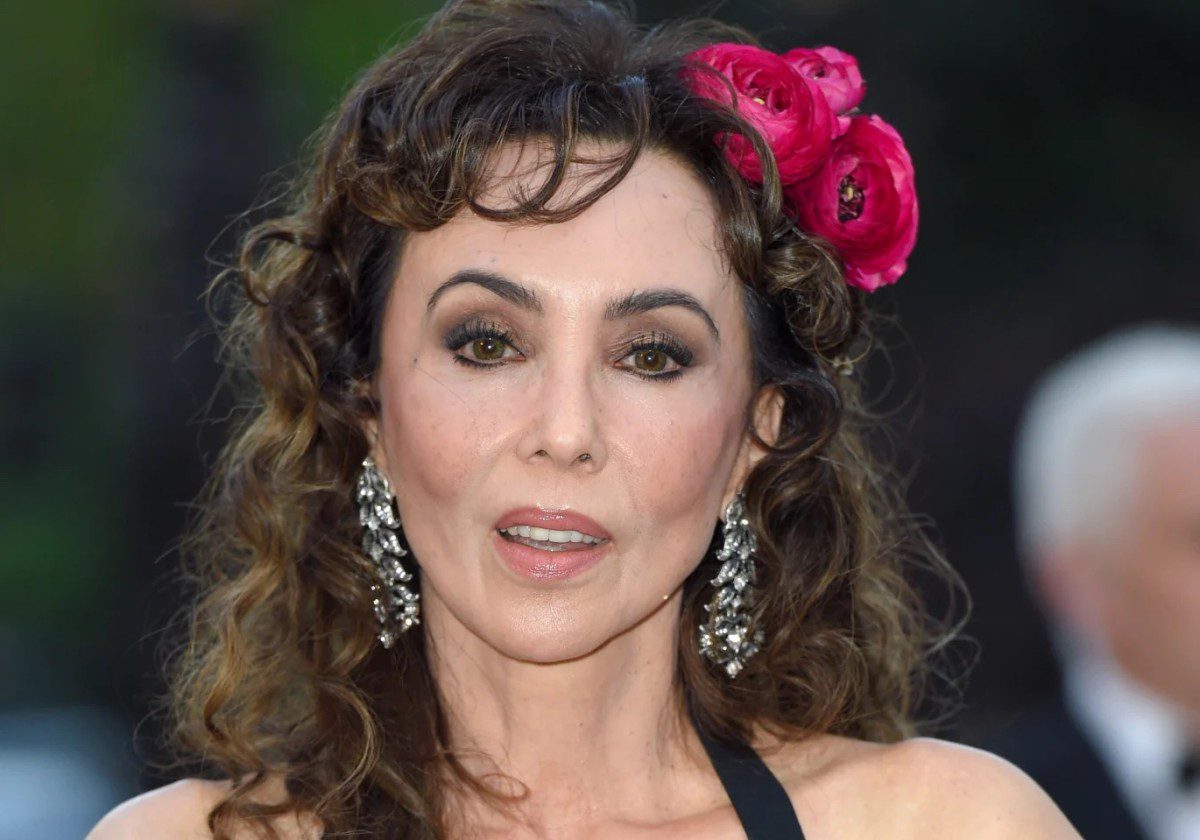 Here we will know everything about Marie Helvin’s husband. Who is Marie Helvin married to? How many kids does she have? Marie Helvin is a world-famous fashion model. She is best known for appearing in so many fashion stories for British Vogue. Moreover, she also appeared in many stories for the British, French, and Italian editions of Vogue and photographic books. Besides that, people also know her for the series of nude photographs which was published in 1980.

Since then, her fan following has gone on another level. And after working as a model in the 1980s, she left modeling. Then she started getting work in television and radio, and let me tell you, she even published books as well. Moreover, somewhere in 1990, she also launched her own collection of swimwear. Over the years, she has achieved a lot in her career that anyone could wish for.

But currently, her financial status is not as good as it was before. In fact, she is dealing with this problem since the pandemic took place. And now, she is in a condition where she may have to work as a cashier at a supermarket in Hawaii. Besides that, her love life also seemed to be kind of off track. Yes, you heard it right. She used to be married earlier, but no one knows about her current relationship status.

It’s finally time to reveal the most asked question about Helvin on Hawaii star Marie Helvin. That is about Marie Helvin”s married life. Her fans are more than curious to know what’s going on in Marie’s love life. Because it’s been quite a long time since she hasn’t seen with anybody. People want to know whether she is actually single or seeing someone. 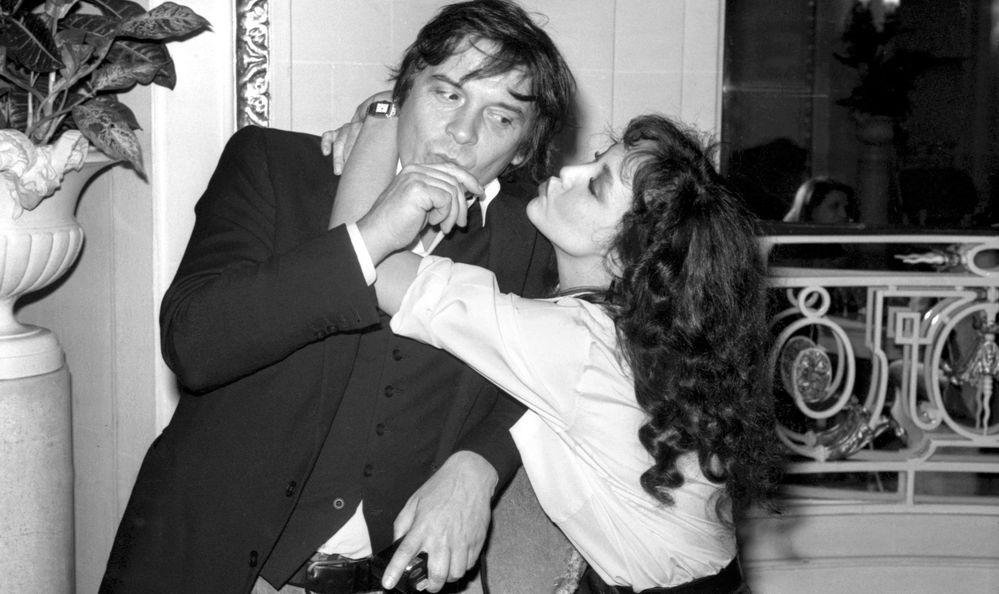 Well, let me clear it to you, whether she is dating someone or not. As far as we know, Marie Helvin is most probably single. And her professional life is also not good. She is financially broken. And she is not married to anyone. It seems that right now, she is only focusing to built her career again. But we are still figuring out whether something is cooking in her love life or not. Because being a famous artist, there are chances that she might be in a relationship and hiding it from the world.

On the other hand, when we talk about Marie’s past relationships and marriages. Well, let me tell you, Marie Helvin has been in a relationship quite a lot of times and she even once married before.

Who was Marie Helvin married to?

Well, after knowing Marie’s current marital status, now I am sure you must be curious to know about her first marriage. Wanna know who was Marie Helvin married to and all her past relationships? Come let’s dig into it and know everything about her ex-husband and ex-boyfriends. 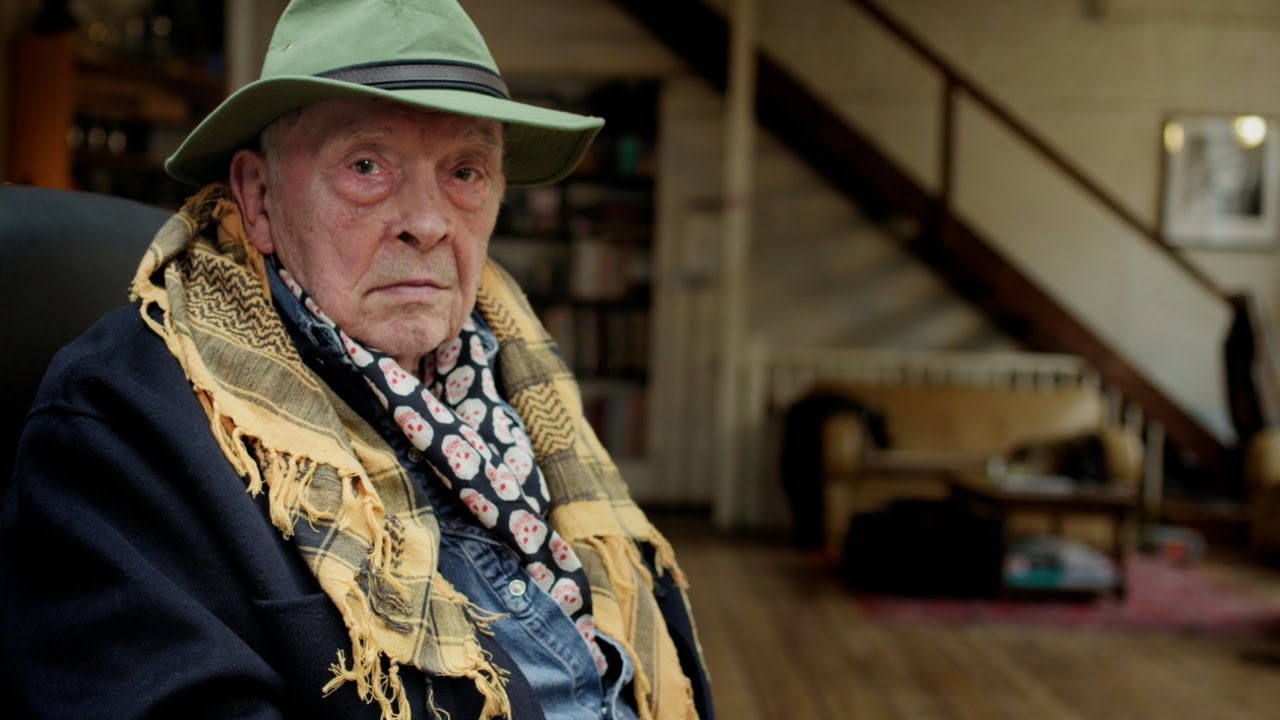 As far as we know, Marie Helvin was married to David Bailey before. David is a world-famous fashion and portrait photographer. But they are not together anymore. Now talking about their relationship and how and when it all started between them. They both met for the first time at some photoshoot. And they dated for around a year, from 1974 to 1975. After dating for years, the couple got married in 1975. And let me tell you, Marie was 23 years old when she got married.

And when they got married, everyone appreciated their marriage a lot. Especially fans loved their chemistry and bond a lot. They were just perfect for each other. Moreover, they were work partners as well. In 1980, they together produced a book named Trouble and Strife as well. But unfortunately, in 1985, the couple ended their marriage.

After 10 years of being married to each other, the couple decided to part ways. Sometimes, things don’t go as we want them to. May they are not meant for each other. Later after ending her marriage with David, she started seeing Mark Shand, but again she ended up breaking up with him as well. And the reason for their break up found out that she was not getting over her last marriage yet. And most probably, since then, she is single and not ready to be in a relationship.

Also Read: Scarlett Moffat’s Net Worth: Is She Getting Married?