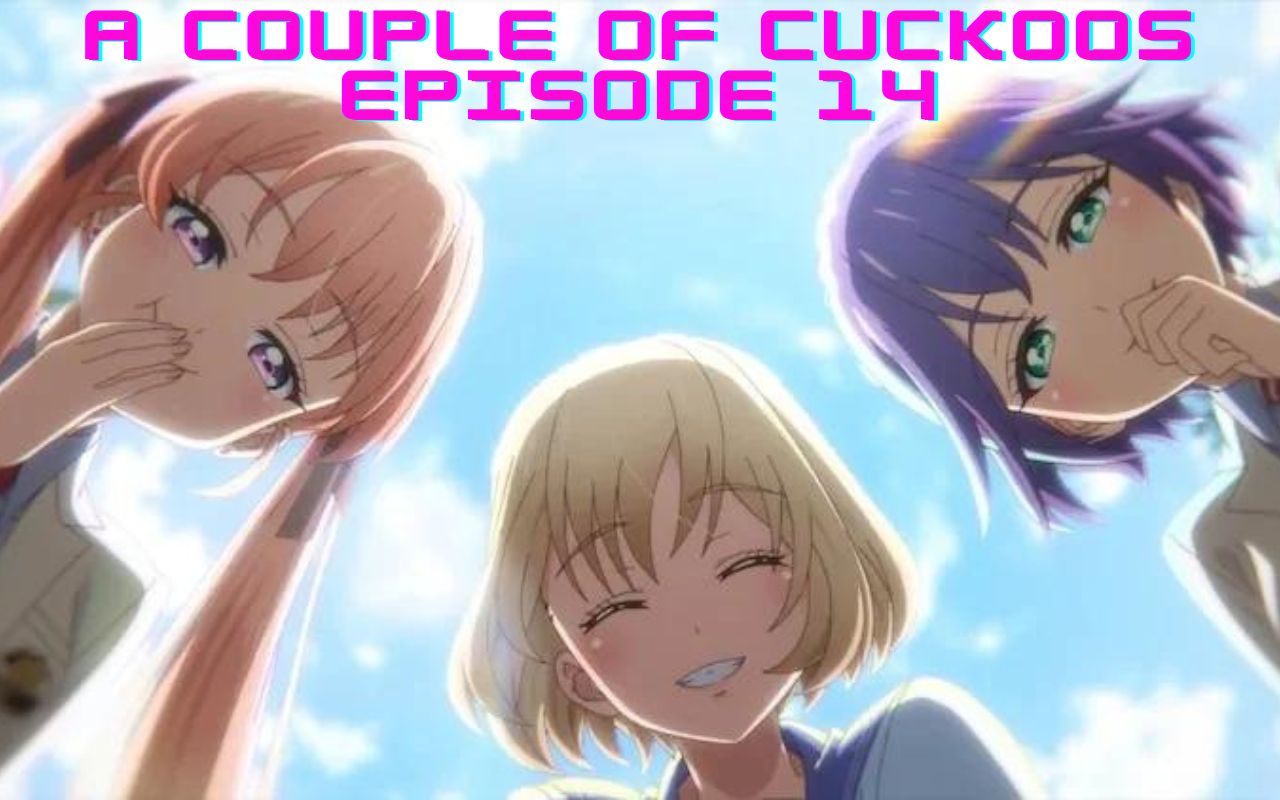 A Couple of Cuckoos Episode14 is about to be released! Ok, this is an interesting one A Couple of Cuckoos is the perfect name anyone ever comes up with for a series. Nagi Umino is a perfectly normal high school kid who just finds out that he was swapped with some others family on the day of his birth. Living with his non-biological parents for the last 16 years, he doesn’t want to go and live with his real parents anymore. Of course, their parents were both supportive and will honor the decision that they make.

They organize a dinner to see their real children and ask about their decisions whatsoever. But before that, Nagi Umino met a girl on the same afternoon who was trying to commit suicide by jumping off a bridge. He saved her, but it turns out that she is a social media influencer and just acting to gather more followers. They both talked about what is happening in their lives respectively and finds out that they both were going through a tough situations. The girl was named Erika Amano, she was forced by her parents to do an arranged marriage. (Marriages at the age of 16 or above are allowed in Japan, according to the anime). 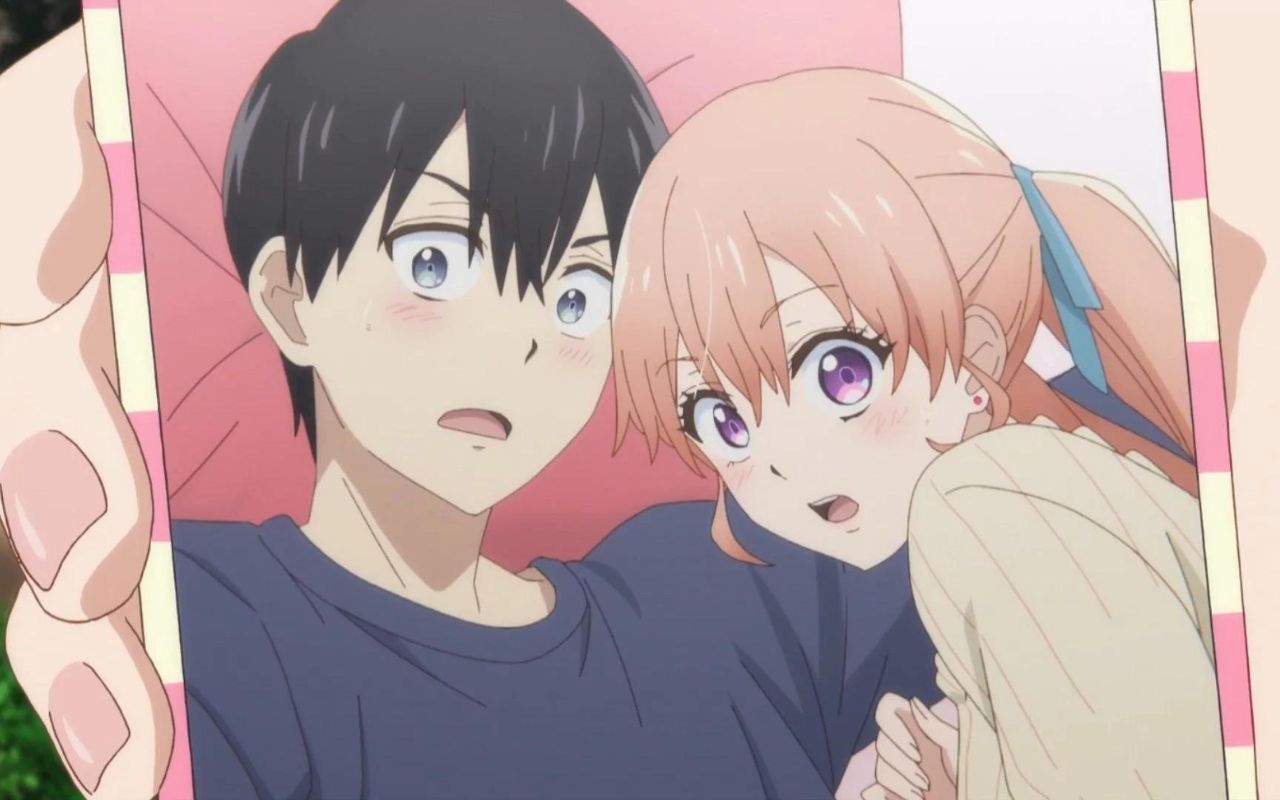 She was very rich and dump at the same time. She forced Nagi to act as his boyfriend so that she can refuse to arrange marriage. They both were complete north and south; she even asked him because Nagi is a very intelligent guy, and he will appeal more as his boyfriend. At the end of the day, they find out that they were the two kids who were swapped when they were born!

A Couple of Cuckoos Episode 13 Recap

Nagi Umino is going through a rough time! His exams are closing up, and he didn’t have enough time to prepare. You know how it is, what happens when you get married. His whole time was sincerely dedicated to having fun with her future wife, Erika Amano. At last, the day of the exam arrived, but Nagi is too busy with his relationships and problems that he didn’t even concentrate during the exam. He was highly in doubt about who he is actually in love with, is it Erika Amano, his new fiance, Sachi Umino, his sister, or Hiro Segawa, his true love. 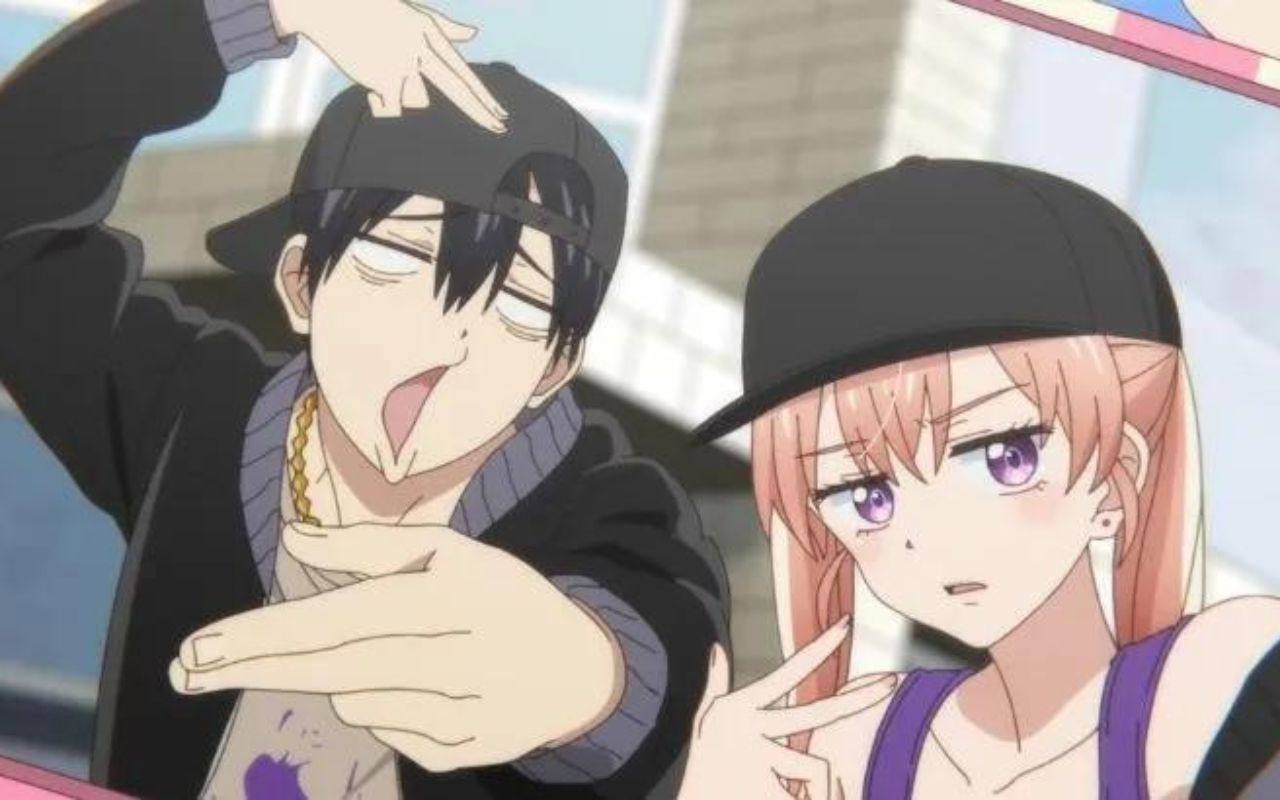 On the day of the result, he falls to the thirteenth position, which brocks his heart as well as Segawa’s. Completly fallen in remorse, he remembered his promise to Segawa that he will ace the class and propose to her after that. Everything seems to fall apart until Erika Amano told him the true meaning of enjoyment and the purpose of life. Nagi Reborn!

A Couple of Cuckoos Episode 14 Release Date and Time

ALSO READ: Phantom Of The Idol Episode 5 Release Date: Yuya Niyodo Is In The Spotlight

What to Expect from A Couple of Cuckoos Episode 14?

There are no particular spoilers till now, but there are a few things we can expect from A Couple of Cuckoos Episode 14. Nagi will now try to rehabilitate his life and try to sort things out. He is surely in love with someone, but who is she? We will find out in the future episodes of A Couple of Cuckoos.

Where to watch Shine On! Bakumatsu Bad Boys Episode 4?

A Couple of Cuckoos Episode 14 will be available to watch on many Japanese broadcasting channels on 29 July 2022. It will also be available to watch for worldwide users on streaming platforms like Crunchyroll and Funimation. Including all the episodes previously released and the last seasons with original Japanese dub with English subtitles. I hope you enjoy watching it.