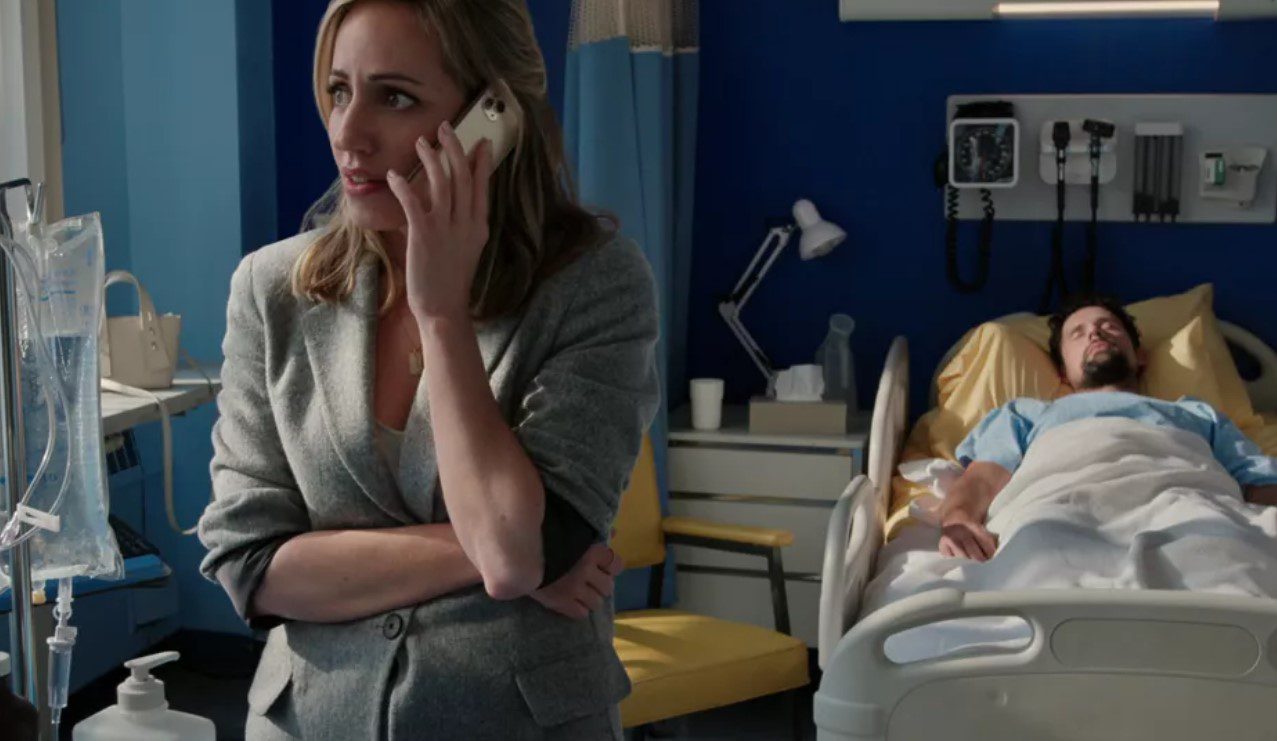 What Happens To Brady In Virgin River?

With Virgin River Season 4 streaming on Netflix and gathering some popularity, the internet queries for the meanings and fates for the characters after this season’s finale are rife. So today, we’re answering one big question: what happens to Brady in Virgin River? To begin, we know for a fact that this man starts off the fourth season in the can after getting hit with an attempted murder charge.

But things get even worse for Brady when he upsets Jimmy. So, let us put Brady from Virgin River under the magnifying glass, examine his story arc in this post, and try to figure out what happened to him. Reader, beware, though, as this post has major spoilers, and we wouldn’t want to ruin the fun for you. So, without any further ado, let’s begin. 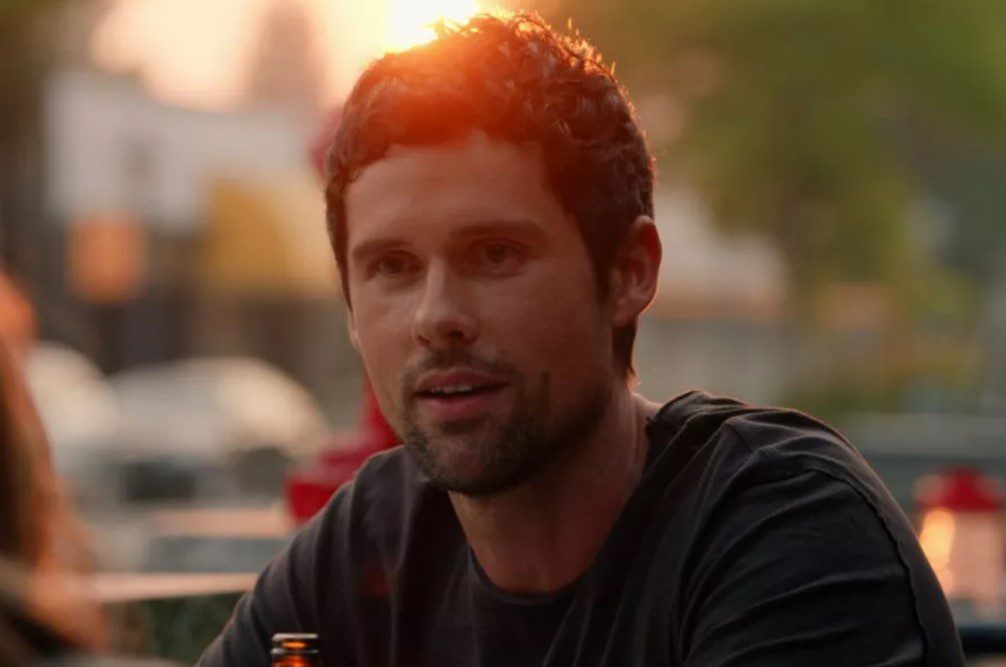 Since serving in the Marines alongside Jack and Preacher, Brady has been one of Virgin River’s most troubled residents and has had a difficult time adjusting to daily life (Colin Lawrence). Little is known about his life before joining the Marines, but ever since he started working at the bar for Jack, their friendship has been pretty problematic. Despite the fact that he frequently stole money from the bar, Jack continued to employ him. Brady left the establishment after Jack declined to promote him to manager, shattering their friendship. Brady, who at the time was unaware that Brie was his sister, fell in love with her in Season 3.

What Happens To Brady In Virgin River?

Here’s a quick recap of how the episode gets to the point where Brady is possibly dead before we reveal his fate. Jimmy first appeared in Virgin River’s final season as Calvin’s (David Cubitt), the gang leader and owner of the neighborhood cannabis farm, right-hand man. Brady and Jimmy clash when Brady joins the company after leaving the bar because Jimmy is concerned that Brady will take his place in the company.

When they both wind up in prison, their rivalry remains. Brady and Jimmy clash the first time we see him in Season 4, with Jimmy threatening Brady after Brady shuns him and his fellow gang members. Jimmy jumps Brady and stabs him in the back later in the premiere, demonstrating that this wasn’t just a threat. Brady is seen bleeding out in the yard as the episode comes to a close. So, does Brady pass away in Season 4 of Virgin River? He is taken to the hospital, as seen in the upcoming episode. The good news for the character’s admirers is that he recovers from his wounds.

After his ordeal, he eventually escapes from prison, staying away from Jimmy and the other ex-members of Calvin’s gang. He thus makes it through the entirety of Virgin River Season 4. Brady actually has a pretty happy rest of the season. Zibby Allen’s character, Brie, breaks into his hospital room and won’t leave. She also has good news for him: because of Jack’s regaining memory, there is now proof that Brady was falsely accused. Brie’s emotions are made clearer by Brady’s near-death experience, and in Season 4, she confesses her love for him to the fullest. Although there are many steamy scenes for “Brieady” fans to enjoy, true love isn’t always easy to find. Don, Brie’s abusive ex, who wants her to sign a non-disclosure agreement, is still a problem for her. Brie decides to accuse Don at the end of Season 4, which may seriously bring up her past trauma and have an effect on her current relationship in Season 5. 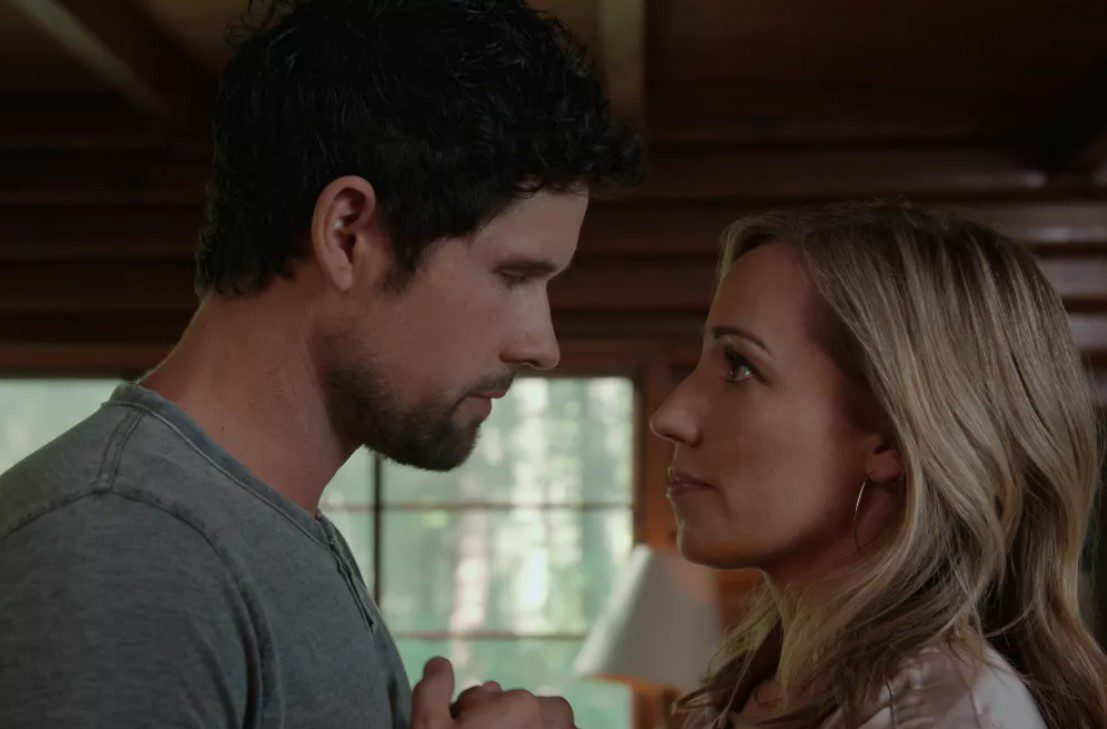 Brady Broke out of jail!

Why does Brady end up in Virgin River Prison?

Brady was jailed for killing his former Marines friend Jack at his bar. When Mel discovered Jack with a gunshot wound bleeding out on the floor of his bar after Virgin River season 2, she was devastated. Although Jack survived the attempted murder, he cannot identify the shooter, and we have been desperate to learn their identity. Brady was detained for the shooting in Season 3 after a gun was discovered under his car seat. Brady has steadfastly maintained his innocence to everyone, including some fans who questioned whether he would ever go to such lengths as to shoot a friend.